Sign up to myFT Daily Digest to be the first to know about Hedge funds news.

Marblegate, which manages roughly $3bn, is best known for its 2014 legal fight over the restructuring of the for-profit university Education Management Corporation and for buying up New York City taxi medallions before the pandemic.

The fund is teaming up with Investcorp as it turns attention to a possible second wave of financial distress when central banks and governments withdraw their massive support for the pandemic-hit economy.

Those programmes have “fuelled the survival” of many companies, said Andrew Milgram, Marblegate’s chief investment officer. As they run down over the next year, “it will result in a challenge to corporate cash flow and liquidity,” he said, making an opening for distressed-debt investors.

The onset of the coronavirus crisis last year led distressed investors to raise record funds, according to data from Preqin, with a goal of buying up the debt of downtrodden companies at knockdown prices.

However, global central banks and the US government quickly contained the crisis by flooding economies with money, limiting opportunities for distressed debt funds.

Emergency lending from the Federal Reserve and spending authorised by the US Congress pumped trillions of dollars into the economy, helping even wounded cruise lines, air carriers and cinema chains to easily raise rescue capital in public markets. The 242 US corporate bankruptcies tallied by S&P Global Market Intelligence in the first half of 2021 were lower than all but one year since 2010.

As the economy stabilises, those extraordinary interventions are due to fade. The Fed on Wednesday said that slowing its extraordinary purchases of Treasury and mortgage bonds “may soon be warranted”.

Milgram said his discussions with companies and lenders indicated that banks have more troubled assets than may be apparent, as last year’s $2.2tn Cares Act US stimulus package enabled them to defer classifying loans as “troubled debt restructurings” under accounting rules.

Terms of Investcorp’s transaction with Marblegate were not disclosed. “We invest in firms we believe are on cusp of interesting growth, where we can be impactful, and help them think through their core strategies and develop new products,” said Anthony Maniscalco, head of the strategic capital group at Investcorp, whose parent company in Bahrain manages almost $40bn.

Marblegate, based in Connecticut, focuses on middle-market companies that are smaller than some of the big names synonymous with fallout from the pandemic, such as car-rental company Hertz or theatre chain AMC Entertainment, where Milgram said few attractive opportunities are left.

“There is already a Howard Marks,” he said, referring to the founder of Oaktree Capital Management who is known for investing in blockbuster distressed situations. “We don’t need to be another one.”

As the Fed grapples with inflationary pressures in the economy, Milgram said middle-market companies were also more likely to be harmed by rising prices. 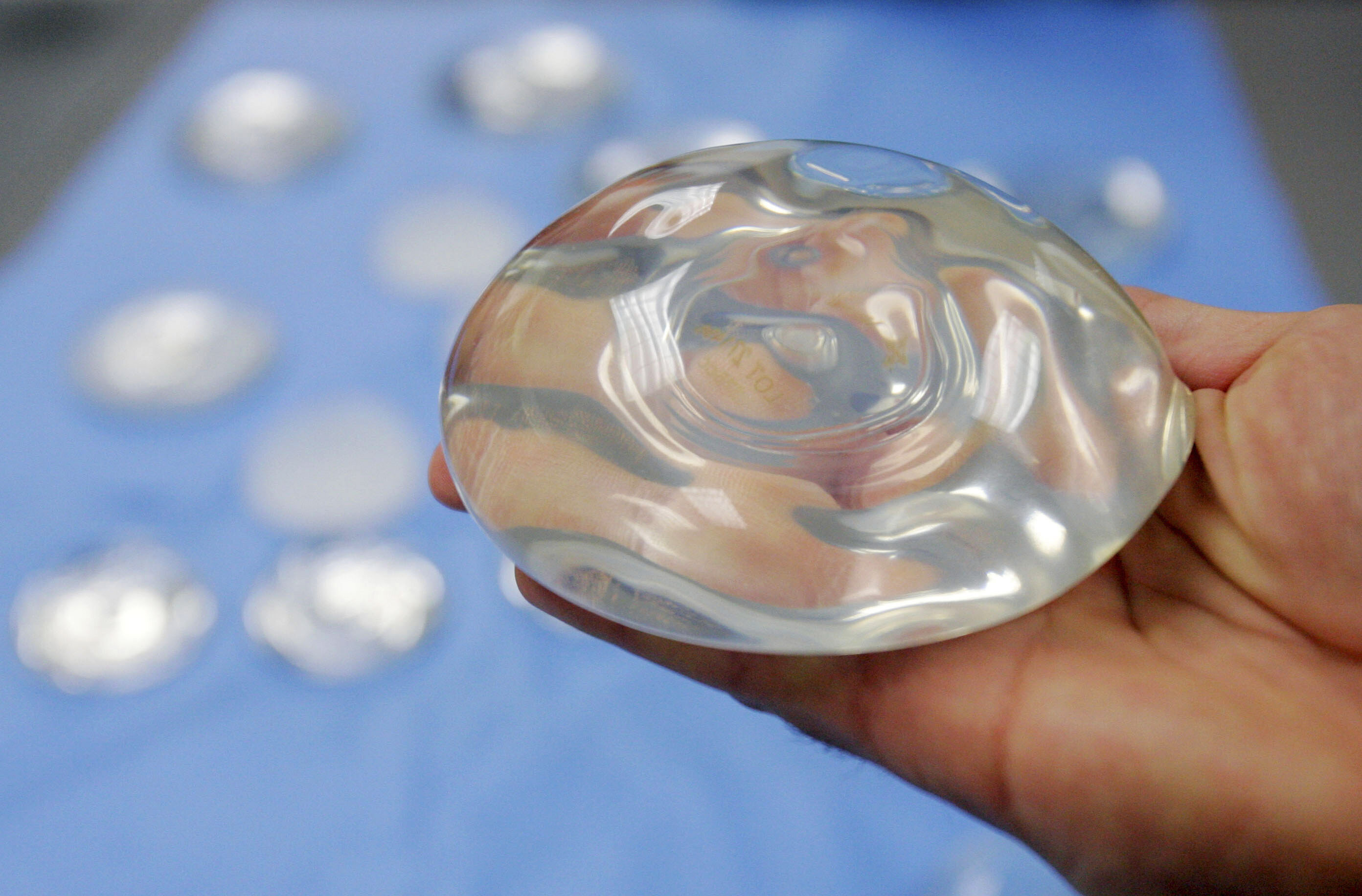 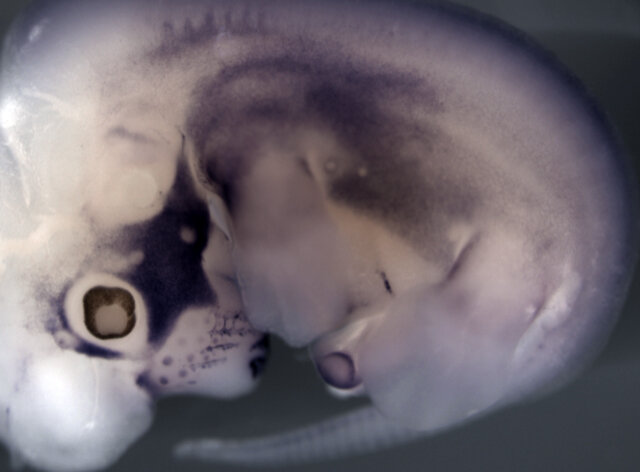 Exploring the dual function of the CTCF protein
8 mins ago