Believe it or not, earnings season is just around the corner again. Companies operating on the calendar year will wrap up their third quarter in less than two weeks. As usual, Netflix (NASDAQ:NFLX) will be one of the first Wall Street darlings to report, helping set the tone for earnings season.

The streaming-TV giant recently set a date of Oct. 19 for its third-quarter update. The important quarterly update comes after the company reported a slowdown in overall subscriber growth and a sequential decrease in subscribers in its important U.S. and Canada market. Can Netflix’s business reaccelerate in Q3?

Here’s an early preview of some key areas to consider when Netflix reports earnings next month.

Up against a tough comparison last spring and early summer, when subscriber growth soared as people around the world sheltered at home, Netflix added only 1.5 million subscribers during Q2 2021. That was down from about 4 million in the prior quarter and 9.5 million in the fourth quarter of 2020.

Perhaps the biggest concern in Netflix’s second-quarter subscriber trends, however, was a sequential decline in total U.S. and Canada paid. These subscribers fell from 74.4 million to 74.0 million over the three months. Hopefully, this can reverse in Q3.

Overall subscriber growth is notably expected to pick back up in Q3. Management guided for 3.5 million new subscribers during the period.

Investors should note that Netflix doesn’t bake conservatism into its forecasts. Instead, it’s management’s policy to aim for accuracy with its guidance. This means that the company misses its own forecast from time to time. Nevertheless, with Netflix only adding 2.2 million new members in the year-ago quarter, the company has a much easier comparison in Q3 than it did in Q2 — so it’s likely that Netflix is able to live up to its view.

Until recently, Netflix’s negative free cash flow was a hot topic among investors. Big spending on content made some people nervous about the company’s long-term profit potential. But the company’s business model has increasingly proved to be highly scalable, and free cash flow has improved — even coming in positive in some quarters recently.

The key profitability metric, however, is expected to be negative in the third quarter of 2021 as production spending recovers from anemic levels during the pandemic. Specifically, management guided for free cash flow to be negative $175 million during the period. But management said in Netflix’s second-quarter shareholder letter that it expects to break even on a free cash flow basis for the full year, with the metric improving over time. Investors should look to see if Netflix maintains this outlook.

Speaking of Netflix’s outlook, another metric investors should check on when the streaming-TV giant reports its third-quarter results is its view for its full-year operating margin. As of its second-quarter update, Netflix was targeting a full-year operating margin of 20% — up from 18% in 2020. This expected two-percentage-point jump is impressive considering Netflix benefited from abnormal operating efficiencies in 2020 due to a constrained operating environment amid extreme social distancing measures.

It’s important that Netflix reiterates its guidance for a 20% operating margin as a widening operating margin over time is a key narrative for investors as they hope that a larger share of the company’s revenue can fall to its bottom line as Netflix grows in size. Over the long haul, a much wider operating margin will be necessary to justify the growth stock‘s premium valuation.

Investors can tune into Netflix’s earnings call after market close on Tuesday, Oct. 9. 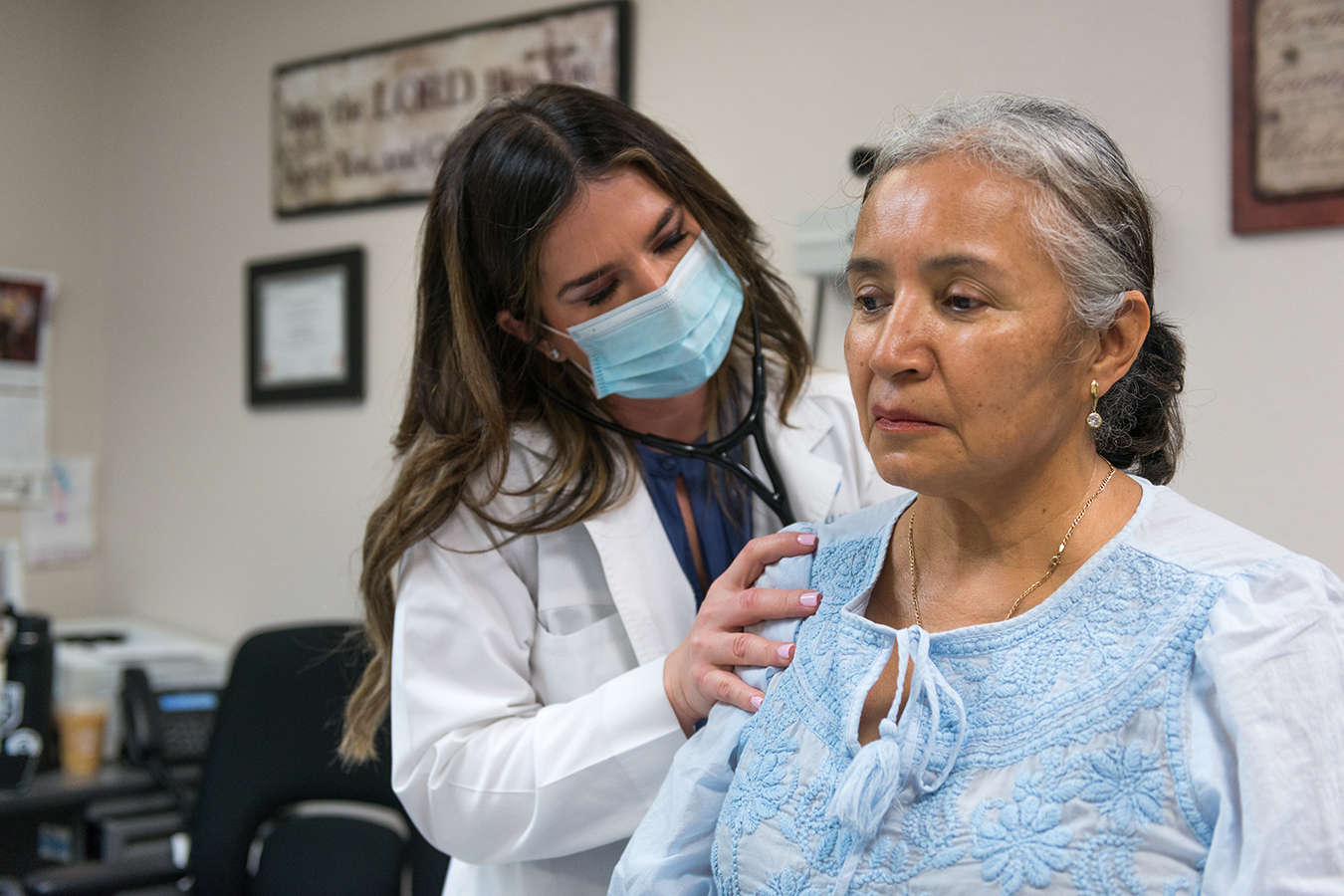 Direct Primary Care, With a Touch of Robin Hood
6 mins ago