Mortgage rates continued their uphill climb this week, and some analysts expect that interest rates could return to pre-pandemic levels in the coming weeks.

The 30-year fixed-rate mortgage averaged 3.05% for the week ending March 11, up three basis points from a week ago, Freddie Mac
FMCC,

reported Thursday. A year ago, the benchmark mortgage rate stood at 3.36%.

The 15-year fixed-rate mortgage and the 5-year Treasury-indexed hybrid adjustable-rate mortgage both rose four basis points over the past week, to 2.38% and 2.77% respectively.

“Mortgage rates trended higher on the week as the market continues to gauge the economy’s path forward,” said Zillow
Z,

economist Matthew Speakman. “By now, it’s well known that mortgage rates are much higher than they were to begin the year, as a combination of increased inflation expectations and growing signals that the economy is recovering have propelled rates upward.”

Mounting rates have seriously constrained refinancing activity, with applications for refinances dropping in volume in recent weeks, according to data from the Mortgage Bankers Association.

Mortgage lenders are working to moderate the rise in interest rates to the best of their abilities, Fannie Mae
FNMA,

“Some lenders commented that for now they are willing to absorb some of these costs to maintain volume,” Duncan said in the report. “However, in the longer term, continued upward pressures on interest rates would likely dampen home sales and mortgage originations as lenders raise mortgage rates. This, in turn, might push lenders to reduce their production capabilities.”

Home buyers, too, could feel some of the sting of higher rates. Should rates continue to increase, that could reduce the amount of home they could afford to buy. A recent report from Redfin
RDFN,

“If the $1.9-trillion economic stimulus package that’s set to provide cash relief to Americans and get people back to work is successful, interest rates are likely to inch back up to pre-pandemic levels of about 3.5%,” Redfin chief economist Daryl Fairweather said in the report.

Congress approved the $1.9 trillion American Rescue Plan this week. The relief package is set to provide another round of stimulus checks and unemployment insurance, plus other aid including emergency rental assistance.

While interest rates could rise, Fairweather cautioned that it wouldn’t necessarily lead to a reduction in demand among home buyers.

“The financial relief coming to families earning less than $150,000 [a year] will give more of them the desire and means to buy a home,” she said. “That will result in more demand for affordable homes.”

Additionally, she projected that higher rates would reduce the number of bidding wars occurring, as buyers become more price conscious. 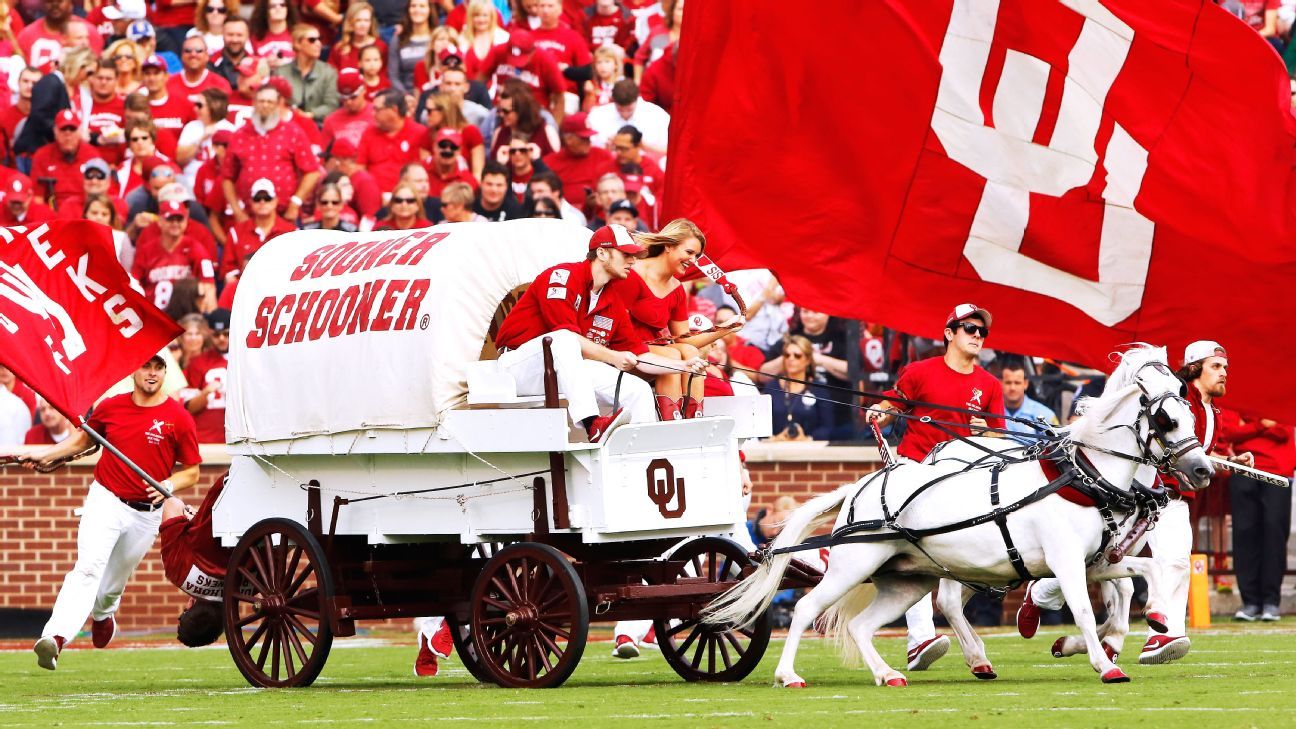 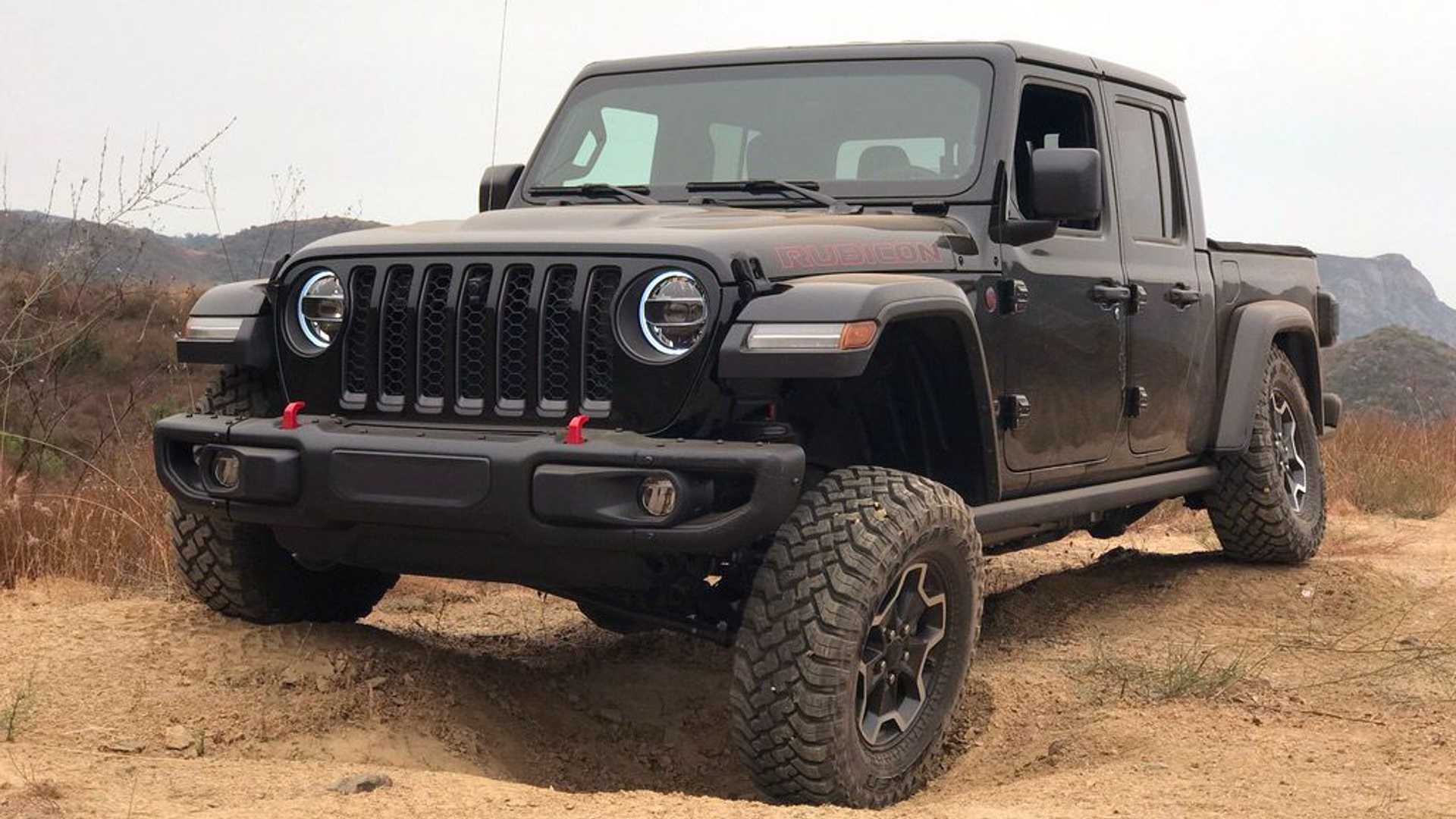 Jeep Gladiator 4xe Plug-In Hybrid Not Coming Until 2024MY: Report
1 min ago 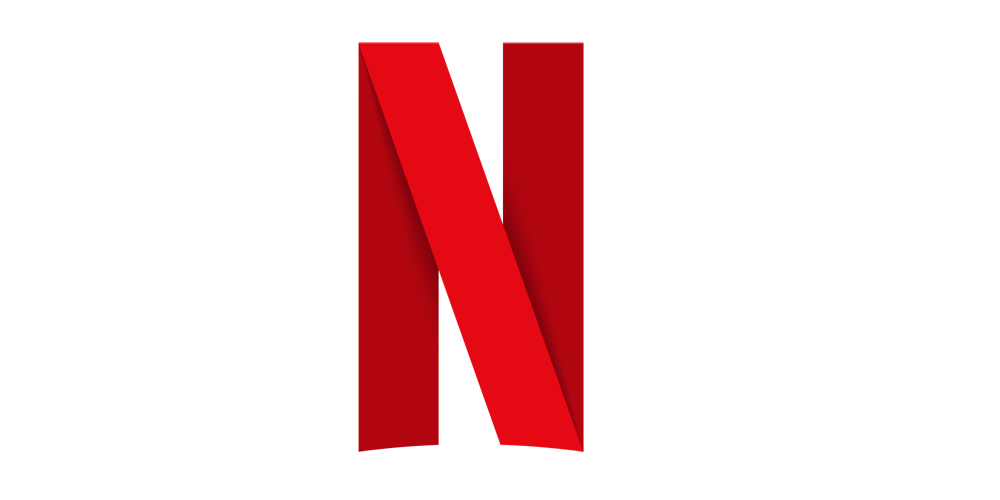 New to Netflix in December 2021 – Full List Released!
4 mins ago 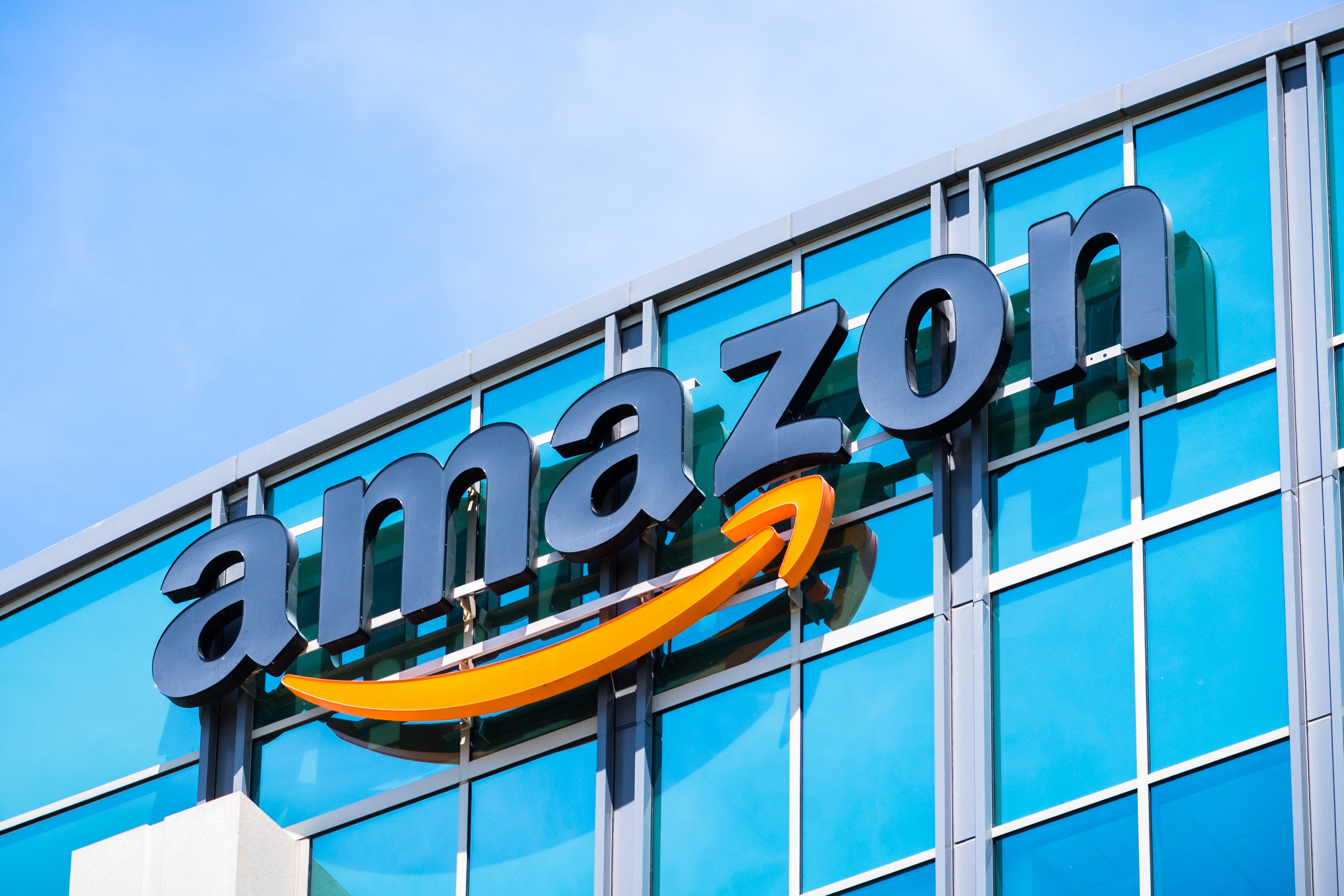