SINGAPORE (Reuters) – Oil prices rose on Tuesday on expectations of a recovery in the global economy after U.S. Senate approval of a $1.9 trillion stimulus bill and on a likely drawdown in crude oil inventory in the United States.

But a stronger dollar and receding fears of oil supply disruption from Saudi Arabia after an attack on its oil facilities capped price gains.

“Brent is currently holding up above $68, suggesting speculators are likely dipping their toes back in after yesterday’s chaos.”

On Monday, price rose above $70 a barrel after Yemen’s Houthi forces fired drones and missiles at the heart of the Saudi oil industry, including a Saudi Aramco (SE:) facility at Ras Tanura vital to petroleum exports.

Riyadh said there were no casualties or loss of property and prices ended the day lower.

Still, the United States expressed alarm at “genuine security threats” to Saudi Arabia from Yemen’s Iran-aligned Houthis and elsewhere in the region, and said it would look at improving support for Saudi defences.

The attacks came after the Organization of the Petroleum Exporting Countries, Russia and their oil producing allies, known as OPEC+, agreed last week agree on broadly sticking with output cuts despite rising crude prices.

Investor focus, meanwhile, remains on the prospects for a global economic recovery. 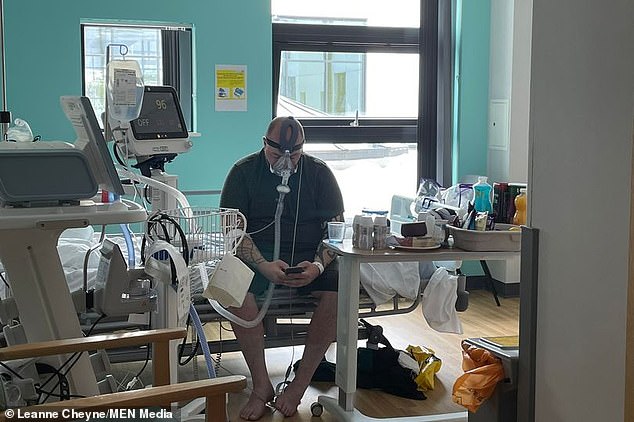 Self-confessed vaccine sceptic, 34, who said ‘if he could turn back time he would’ dies from Covid
4 seconds ago

Self-confessed vaccine sceptic, 34, who said ‘if he could turn back time he would’ dies from Covid 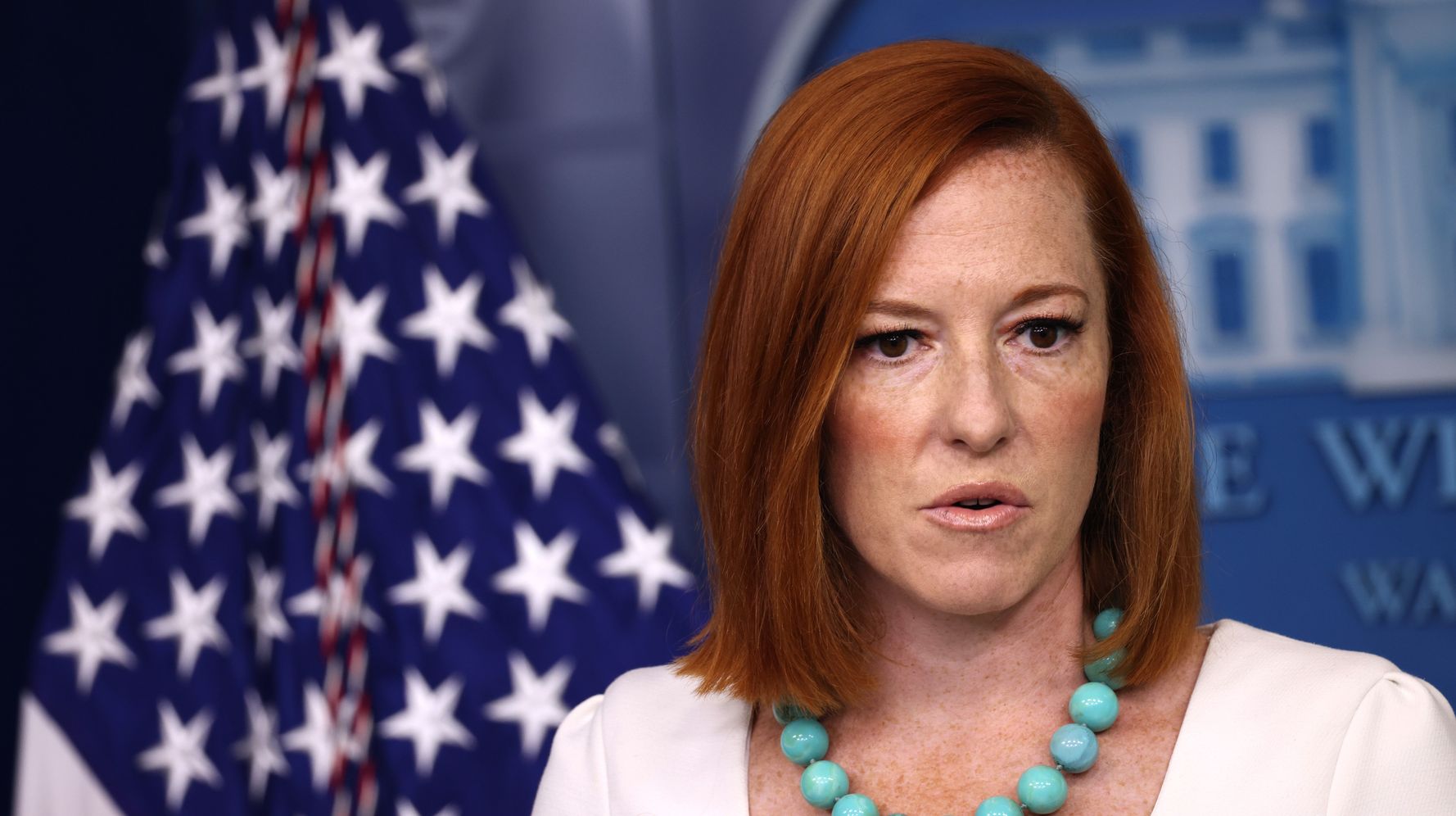 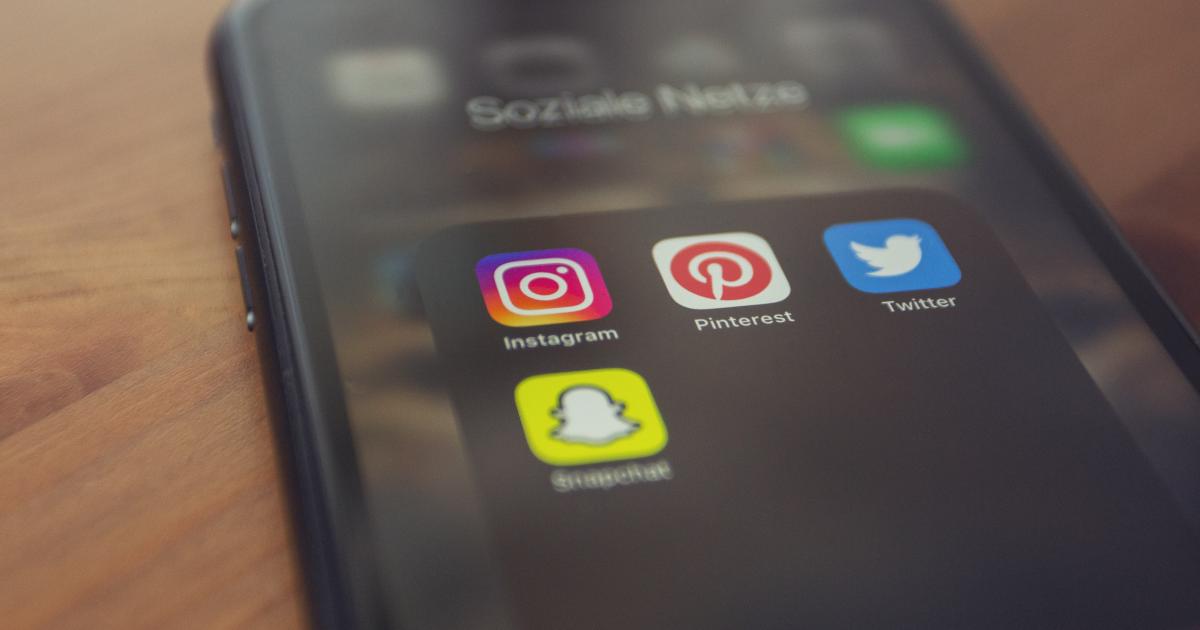 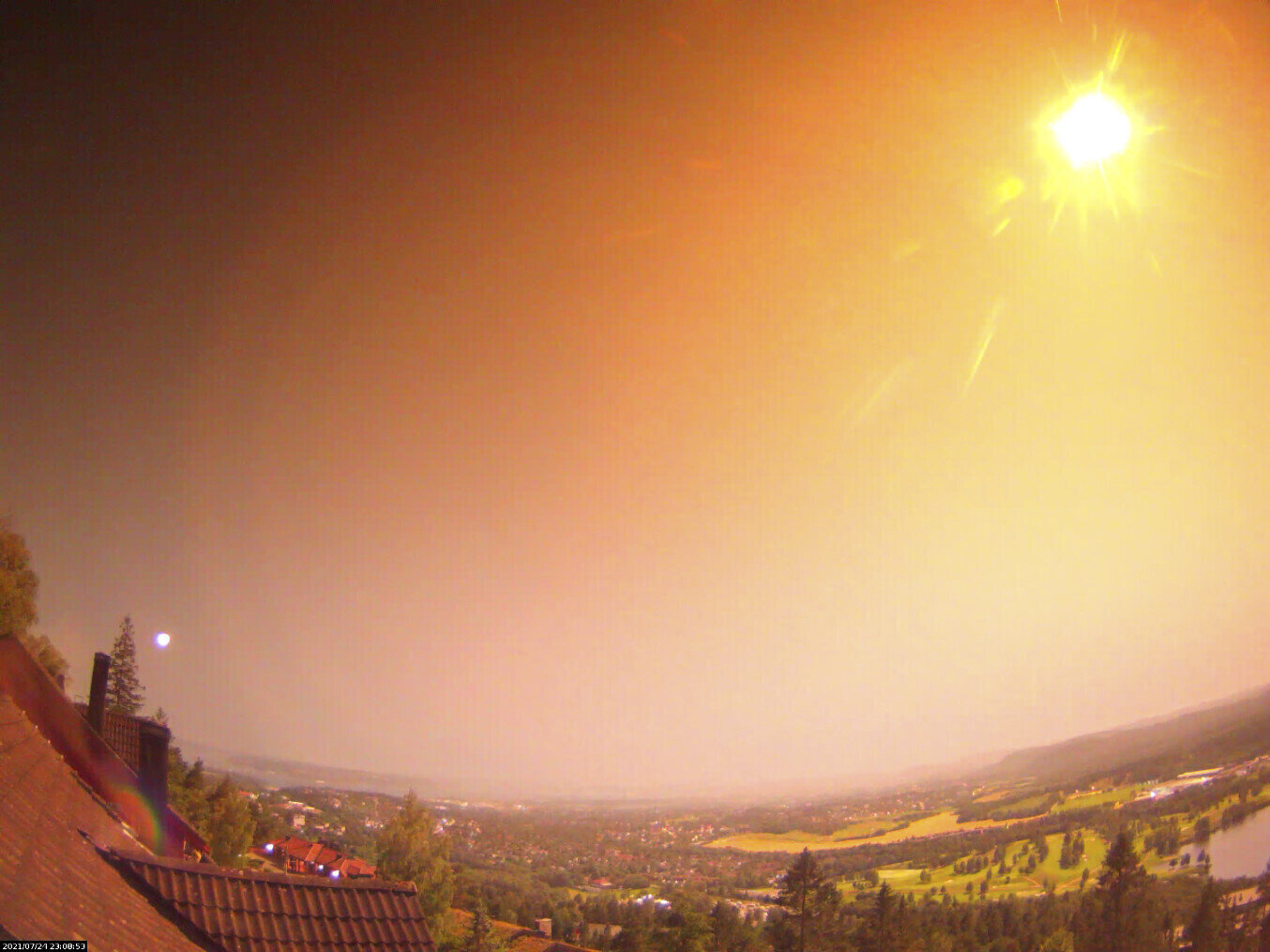 Large meteor lights up skies in Norway
4 mins ago 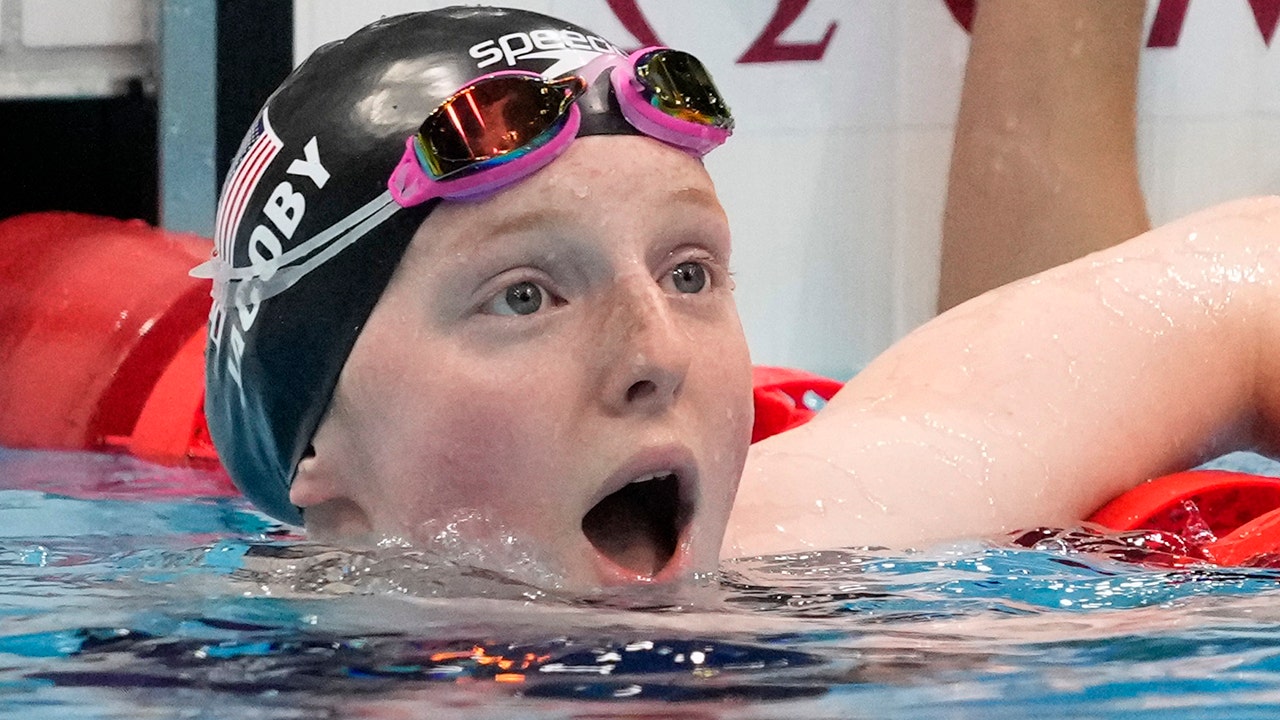