© Reuters. Oil’s Plunge Was Sign of a Market That Got Too Bullish, Too Fast

(Bloomberg) — For those who had been tracking oil’s technical indicators this month, the message was clear: Crude prices had risen too quickly, too fast.

OPEC+’s decision to rein in production earlier this month, hedge funds piling into the most bullish positions in over a year and an attack on a Saudi Arabian oil complex all worked to propel past $70 a barrel for the first time in more than a year. Prices rose well above the upper Bollinger band that signaled a pullback was all but inevitable. Meanwhile, fuel refiners along the U.S. Gulf Coast were struggling to recover from a deep freeze last month and the pace of oil exports had slowed, weighing on near-term demand.

And so on Thursday, oil’s 30%-plus rally this year came crashing down. West Texas Intermediate crude futures plunged as much as 9.9%. A strengthening dollar and news of efforts to roll out vaccinations stalling in some parts of the world further weighed on the market, as did the usual unwinding of long positions amid big price drops.

But virtually nobody is saying the rally is over for good.

As Giovanni Staunovo, a commodity analyst at UBS Group AG (SIX:), put it: “Some setback” was bound to happen on the road to a longer-term recovery. But “with OPEC and its allies pursuing a cautious approach on production, the oil market should be undersupplied and oil prices will recover again,” he said.

Among the most notable shifts in the oil market this year has been a move of the oil futures curve further into a bullish pattern known as backwardation. That’s still holding up.

Backwardation is a key indication that demand is strengthening and supplies are tightening, causing contracts for the nearest deliveries to trade at a premium to later ones: Buyers want the crude as soon as possible and are willing to pay for that. But that pattern could shift, too, if the selloff takes hold in the coming days. It has already weakened somewhat and in some parts of the curve it has flipped to the opposite.

“The backwardation curve is just not as steep as it was,” said Tariq Zahir, managing member of the global macro program at Tyche Capital Advisors LLC.

Commodities across the board slumped on Thursday along with stocks and bonds as markets were also gripped by fears that the U.S. Federal Reserve risks letting inflation accelerate.

“This has been driven by a risk-off move, and is unfortunately taking it on the chin,” Zahir said. “Going long energy has been the reopening trade since January 1 this year. Now, you’re looking at the standpoint of having all these profits, and taking it all back.”

Crude-processing rates in the U.S. Gulf are stuck at about 80% of levels seen before the winter storm hit the region, with refiners not rushing to ramp up production with bigger-than-usual stockpiles to fall back on. 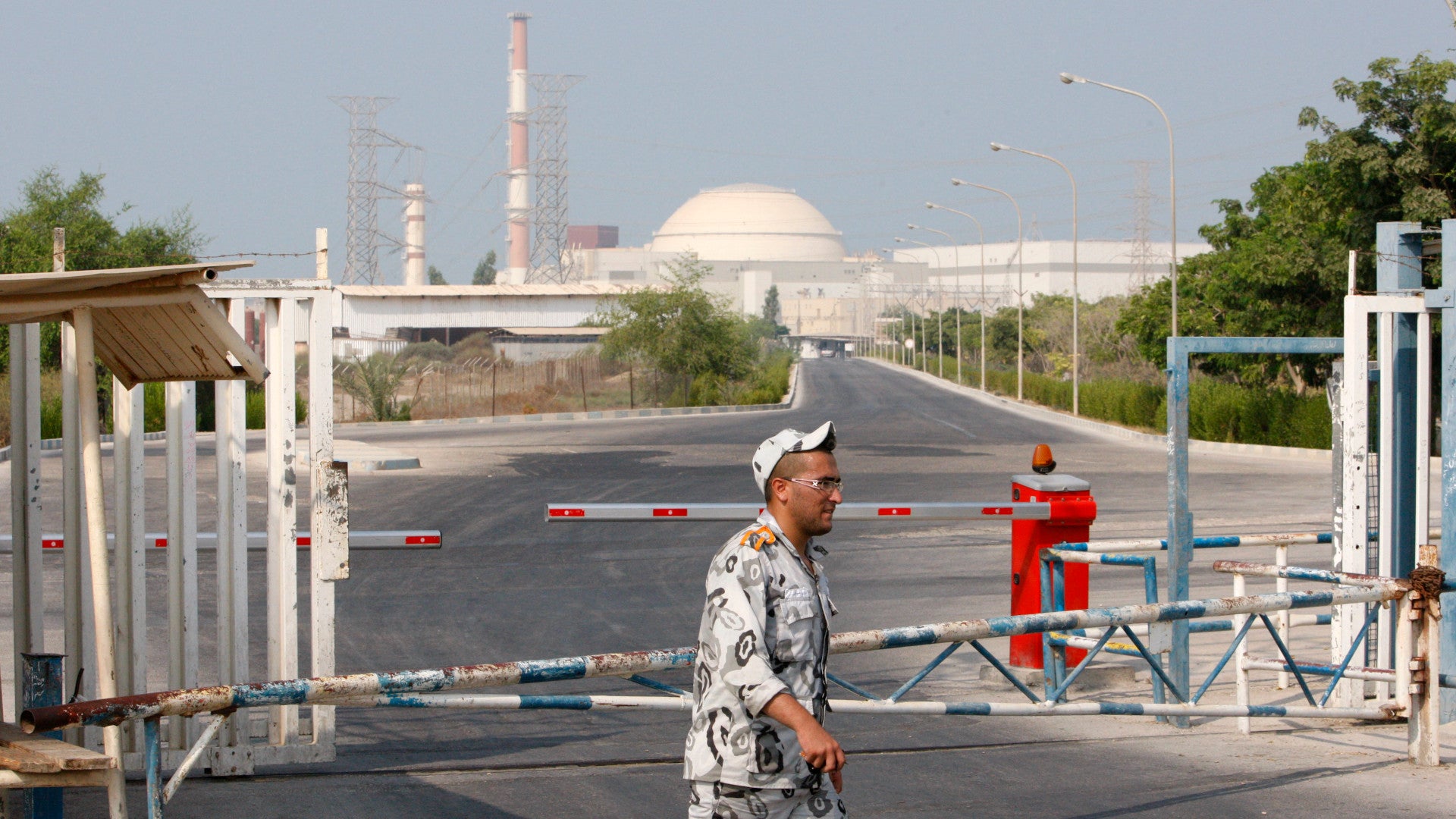 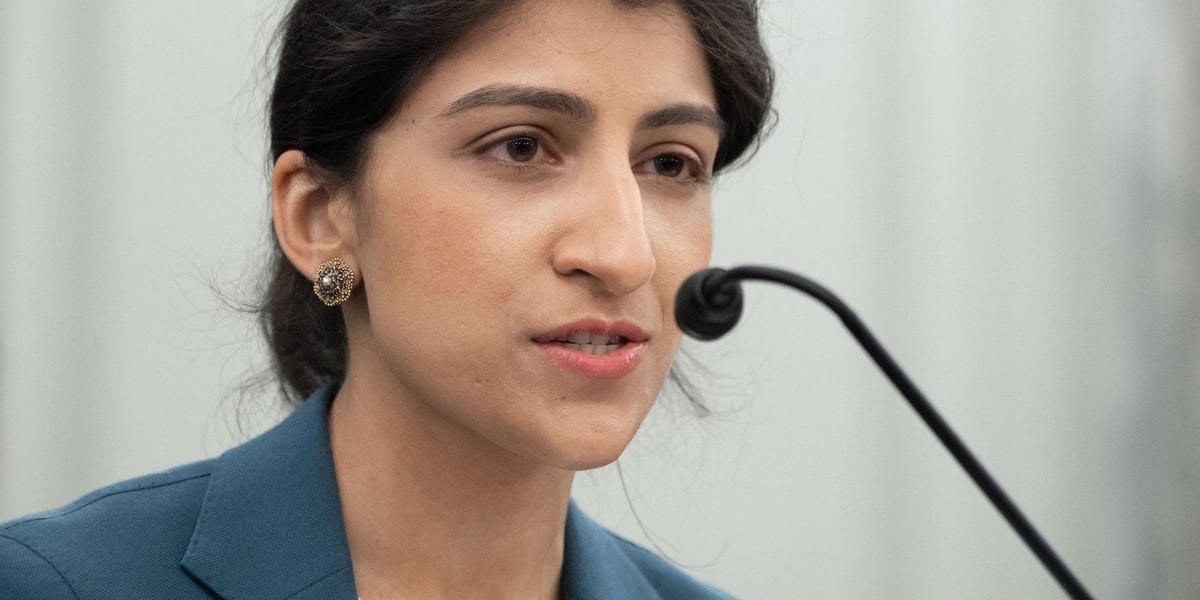 The rise of Lina Khan, a Big Tech critic who just assumed the helm of the country’s most powerful antitrust enforcement agency
3 mins ago

The rise of Lina Khan, a Big Tech critic who just assumed the helm of the country’s most powerful antitrust enforcement agency 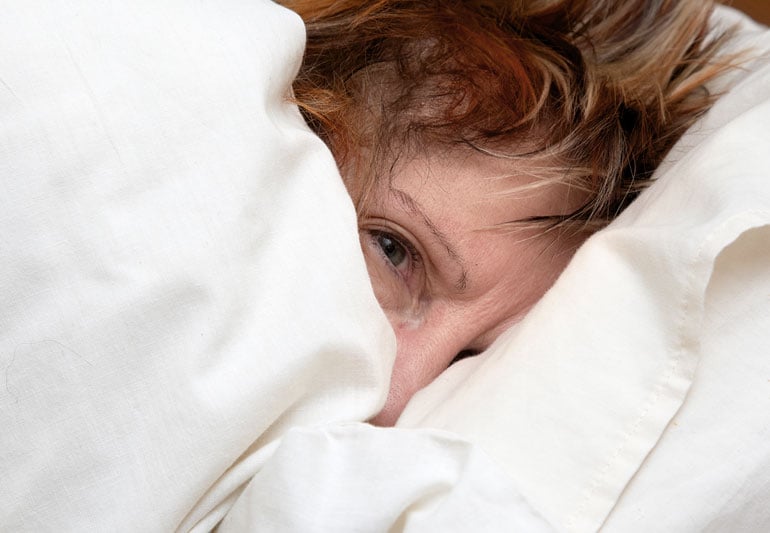 Why Do Some People Sleep With Their Eyes Open?
9 mins ago

Why Do Some People Sleep With Their Eyes Open?