AC Energy—controlled by billionaire Jaime Zobel de Ayala and his family—and its partner Hanoi-based BIM Group has started the commercial operations of their wind farm project in Vietnam ahead of schedule as Ayala Corp., the Philippines’ oldest conglomerate, accelerates investments in renewable energy.

Built at a cost of $155 million, the 88-megawatt wind farm in Ninh Thuan province—about 1,400 kilometers southeast of the Vietnamese capital of Hanoi—is the second project completed by the duo in the country, AC Energy said in a statement to the Philippine bourse. The partners also developed the 405-megawatt Ninh Thuan solar farm, which came online in 2019, before the pandemic wreaked havoc on the global economy.

“We are very excited to bring this new project into commercial operations ahead of the feed-in-tariff deadline, notwithstanding the many challenges brought about by the Covid-19 pandemic,” Patrice Clausse, chief operating officer of AC Energy International, said in a statement  “We will continue to accelerate our investments in renewables in the country.”

The solar and wind farms at Ninh Thuan are expected to generate a combined 900 million kilowatt-hours of renewable energy annually, according to the statement. AC Energy is also developing other projects in Vietnam that will bring its total renewable energy capacity in the country to about 1,000 megawatts, making the Southeast Asian nation the company’s second largest market next to the Philippines.

The Philippine-listed subsidiary of Ayala Corp. aims to double its generating capacity to 5,000 megawatts across Australia, India, Indonesia, the Philippines and Vietnam by 2025. The investments in these projects will help AC Energy fulfil its goal of becoming the largest listed renewable energy platform in Southeast Asia, chairman Fernando Zobel de Ayala said in the company’s latest annual report.

AC Energy is 71% owned by Ayala Corp., which traces its roots to 1834 when the country was a colony of Spain. Fernando’s great grandfather started a distillery in Manila and then expanded into banking, hotels, real estate and telecommunications.

Fernando’s father Jaime Zobel de Ayala, 87, was ranked the country’s fifth-richest person with a net worth of $3.3 billion when the list of the Philippines’ 50 Richest was published last month. The older Ayala retired in 2006, and his eldest son Jaime Augusto Zobel de Ayala, who had been the CEO of Ayala Corp. since 1994, succeeded him as chairman. In April this year, Fernando took over as chief executive officer and Jaime Augusto continues to serve as chairman.

Bielema: Roster comments not meant as critical
1 second ago 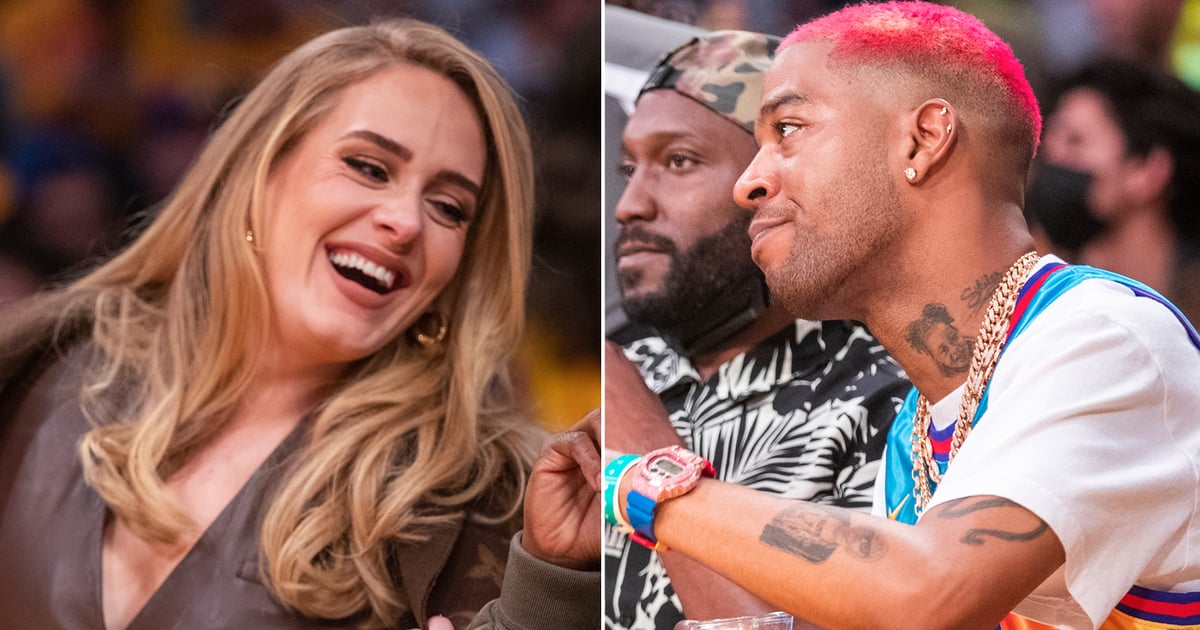 Climate pollution from plastics to outpace coal emissions in US by 2030, report finds
6 mins ago

Climate pollution from plastics to outpace coal emissions in US by 2030, report finds