On Thursday, ratings agency Standard and Poor’s said reinsurers — companies that insure insurers from the risk of major claims — are underestimating their exposure to natural disasters by up to 50%, and it could soon threaten their capital holdings.

The insurance sector has had a very rough year on account of inclement weather. Winter storms and wildfires in America piled up $40 billion in expected losses in just the first six months of 2021, the most in a decade. Then came dramatic floods in Europe and tens of billions in damage from Hurricane Ida.

With scientists pointing the finger at a worsening global climate, S&P analysts said Thursday that reinsurers aren’t grasping the problem:

Goodbye Capital: Losses could wipe out 80% of the excess capital reinsurers need to maintain a double-A rating, according to S&P. In other words, not only would reinsurers have less money for disaster payouts, but they could also get downgraded and find it harder to raise fresh capital.

Uninsurable: How serious could things get? In February, Fitch Ratings warned insurance companies could simply choose to bail from the business of disaster insurance: “One answer could be the gradual withdrawal from insuring natural disaster risks, triggering the need for state intervention.” 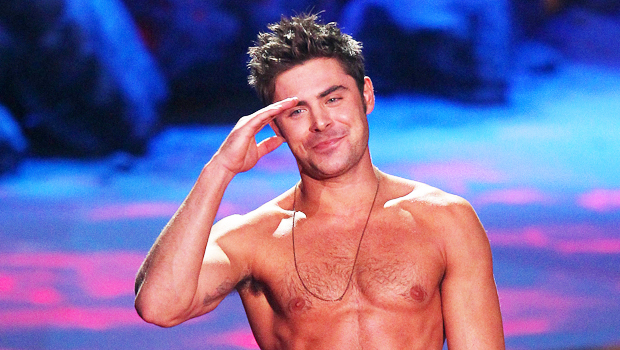 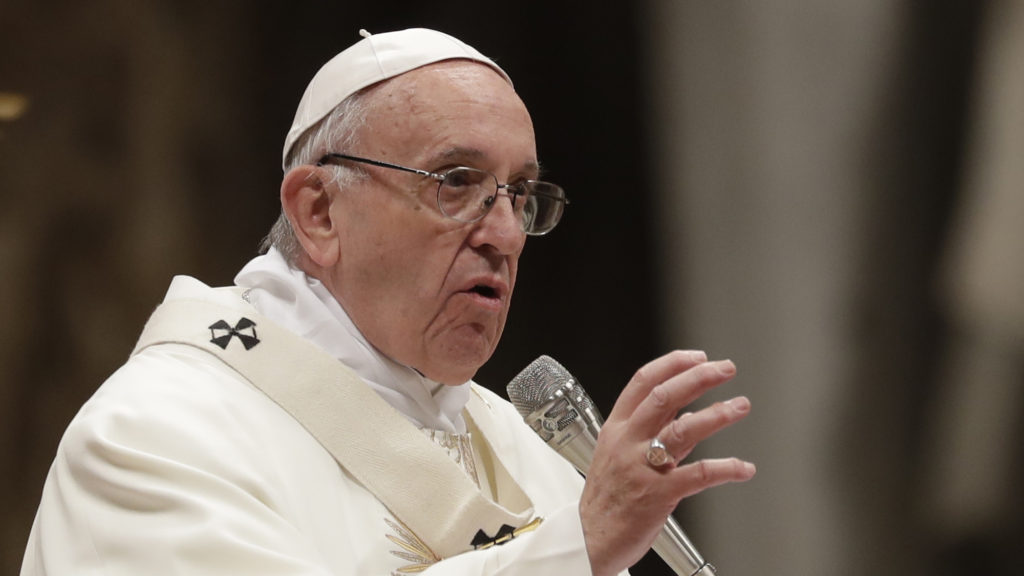 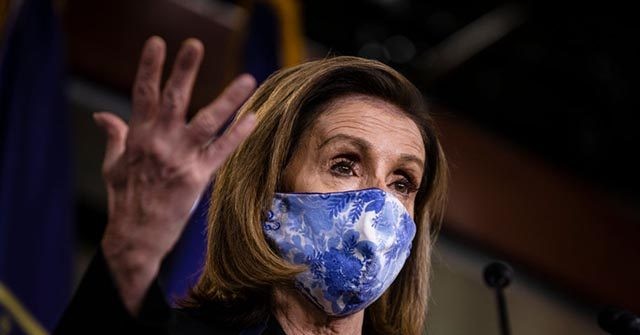 Kris Jenner gushes over ‘most beautiful couple’ after Kourtney gets engaged 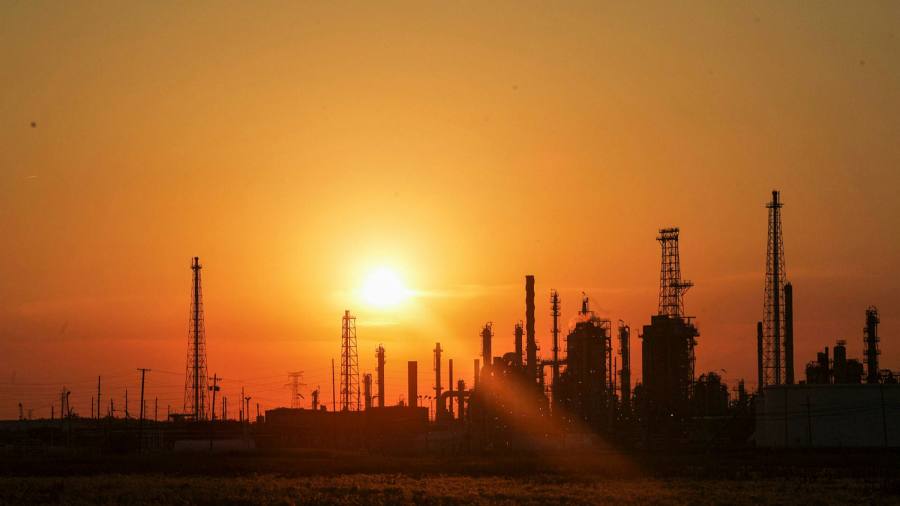 Does it pay to steer clear of sin stocks?
8 mins ago