Greetings from humid New York, where it is now easier than ever to order refreshing iced dairy-free lattes — thanks to the spread of brands such as Oatly. During most of the year, this is a name that seemed to symbolise the promise — and panache — of the sustainability movement, doing “good” for the climate and investors’ bottom lines.

But, as we report below, short sellers are now asking whether some of Oatly’s claims are just froth. And while ESG enthusiasts might decry the cynicism of short sellers (or even criticise us for covering this at all) Moral Money believes that ESG claims — and investments — need to be scrutinised to create a sustainable, mature asset class. It is good news that short sellers are sipping at the fountain of ESG.

So we cover the issues below, along with another point of contention: some investors are questioning aspects of green accounting standards too. And since this is likely to create plenty of work for lawyers soon, on Friday we will be covering a string of legal ESG stories too. Drink it up. — Gillian Tett

For its initial public offering roadshow, Oatly, the Swedish alternative milk maker, leaned heavily into the investment world’s sustainability euphoria. On the first slide of an investor presentation — before figures about financials or growth — Oatly touted that it produced 80 per cent fewer carbon emissions and used up 60 per cent less energy than conventional milk production.

“Oatly is a premier global brand whose product is committed to healthy and sustainable living,” Blackstone said in a 2020 announcement about a $200m investment in the company.

After going public in May 2021 and shares zooming 44 per cent to $28, Oatly last week became the latest high-flying, eco-friendly brand to face scrutiny from a short seller. Spruce Point Capital published a report questioning the company’s environmental bona fides (in addition to accounting and other financial concerns). Oatly’s shares closed at $19.45 on Tuesday.

Spruce Point dug up government documents from New Jersey municipal regulators in 2019 that questioned the company’s efforts to clean its dirty water. The report also claimed Oatly “cherry-picked” research about whether oat production used less water than milk. Among other things, Spruce Point highlighted that Oatly sources cocoa from Olam, which in December 2020 was accused of trying to circumvent chocolate levies in Ghana and Ivory Coast.

Oatly said in a statement that the company “rejects all these false claims by the short seller and stands behind all activities and financial reporting.” JPMorgan published an analysis after the short-seller’s allegations, saying Spruce Point did thorough digging and made “interesting arguments”. But the bank added: “If [Oatly’s] story is a bit less environmentally friendly than we thought . . . these are legitimate issues, but nothing that should substantially change whether people consume the product or not.”

Short sellers, obviously, are in the business of making money off collapses in share prices. Some have put together a string of attacks against eco-friendly companies. Short-seller Hindenburg Research targeted recycler Loop Industries, truckmaker Nikola in 2020 and Lordstown Motors in 2021. Arcimoto, which makes electric, three-wheeled vehicles, was also targeted by a short seller this year.

Sustainability has been crucial to Oatly’s brand as well as its financial health. Last year, the company issued a sustainability-linked loan, which Oatly said would be paid off with proceeds from the IPO.

The Oatly case highlights how sustainability claims have become part and parcel of a short campaign. Companies that lean heavily into the sustainability surge must be careful that their statements are not going to be used against them. (Patrick Temple-West)

Summer holidays might be approaching (or in progress) for some of our readers, but the folks at the Task Force on Climate-Related Financial Disclosures are keeping busy.

This summer, the TCFD is updating its disclosure guidance for specific business sectors. Final recommendations are expected later this year. As part of this effort, TCFD requested public comment.

In a July 15 letter to TCFD, the Transition Pathway Initiative raised concerns with parts of the overhaul.

The TPI, which was founded by the Church of England’s investment wing in 2017 to create a public database that assesses companies on their carbon performance, has long supported TCFD’s work, but said it was concerned that the new proposals “could undermine wider efforts to transition to a low-carbon economy”.

There is a risk, TPI said, that the updated guidance will hardwire “inappropriate reporting requirements into TCFD” — technical requirements that “are a long way off from being properly developed”.

Attention to TCFD is heating up. Earlier this month, the G20 endorsed the TCFD to establish a baseline global reporting standard. TCFD reported in October that 42 per cent of companies with a market capitalisation of $10bn or more disclosed at least some TCFD-recommended information.

Securities and Exchange Commission chair Gary Gensler in June identified TCFD as one of the big themes that came through in the agency’s request for comment earlier this year about how to update disclosure requirements to include climate risks. These comments suggest TCFD could play a role in the climate disclosure requirements the US is expected to propose in the months ahead. (Patrick Temple-West)

Finding the money to build a new green economy will be no small feat. Even if the US and EU live up to their rhetoric about spending big on clean energy, it is clear that governments around the world are not going to get the job done themselves.

As US Treasury secretary Janet Yellen said in April: “One estimate placed the needed incremental investments at over $2.5tn for the United States alone. Private capital will need to fill most of that gap.”

But mobilising private capital is easier said than done. As we reported last week, there is a growing sense of frustration that international development banks are not doing enough to make green investments less risky for private investors.

There is also the issue of making it feasible for large asset owners to invest in green projects.

“If you look at the people who fund infrastructure deals, they’re pension funds and sovereign wealth funds . . . and they have hundreds of billions of dollars, sometimes trillions of dollars. They can’t get out of bed, literally, for a deal with less than $500m,” said Scott Jacobs, chief executive and co-founder of Generate Capital.

With most green infrastructure projects coming in far below that total, it can be challenging to get these investors involved.

Not only do large asset owners not have the time or resources to vet a bunch of individual small deals, they also often have policies that restrict them from investing with smaller fund managers.

Jacobs did not believe that meant large asset owners were not interested in clean energy projects. So in 2014 he founded Generate, which operates differently from a typical investment fund, to try to bridge that gap.

“It’s ridiculous to say this, but we’re more like Koch Industries or Berkshire Hathaway, where you have a single balance sheet and many different individual businesses underneath it,” he told Moral Money.

So far they have been pretty successful. Generate pulled in $1bn in early 2020 and added another $2bn this week from institutional investors including Sweden’s AP2 pension and the Railways Pension of the UK.

This, of course, will not single-handedly fill the world’s green funding gap, but it will be interesting to watch how it scales and if others try to replicate the model. (Billy Nauman)

We wrote a bit about China’s national emissions trading system on Friday just as the news broke. Our Beijing-based colleague Christian Sheppard has published an analysis, highlighting concerns that the scheme might be too limited at its start.

Nikkei’s Tamami Shimizuishi helps you stay up to date on stories you may have missed from the eastern hemisphere.

The 2020 Tokyo Olympics — set to kick off later this week after a delay due to the Covid-19 pandemic — was originally billed as “Recovery Olympics”. The Games were supposed to showcase how Japan rebuilt after the 2011 earthquake and tsunami, with an emphasis on sustainability.

Instead, Japan has exposed its ESG-related problems throughout the preparation process.

Recently, a composer for the opening ceremony resigned after his past abuse of disabled classmates came to light. This incident is one of a long list of setbacks for the Tokyo Olympics, from corruption allegations, to sexism scandals, to the summer heat that could be dangerous for athletes.

Tokyo is still under a Covid-19 state of emergency. Without domestic spectators and international visitors, there are few opportunities to profit. A huge tax bill for the Games is looming. And now facing barricaded roads and an extra ¥1,000 ($9) toll to use highways, the residents of Tokyo are frustrated.

Businesses have distanced themselves from the Olympic Games as a response to the public’s bitter mood — after spending a fortune to participate in the sporting extravaganza.

The leaders of the top three business groups in Japan, including Keidanren, won’t attend the opening ceremony. Toyota, a top Olympic sponsor, decided not to air television commercials related to the Games in Japan.

The excitement and emotion created by the Olympic Games are irreplaceable. Jeff Shell, chief executive at NBC Universal, the US rights holder of the Games, said in June that it felt like there was something bad going on every four years (do you remember the Zika virus outbreak before the Rio Olympic Games?), but “the Olympics are when everybody forgets all”.

What happens with the Tokyo Olympics remains to be seen. But there is one clear lesson from Tokyo’s experience: ESG assessment is important, even for the Olympic Games.

Snap, IBD Stock Of The Day, Turns Heads And Moves Into Buy Range
20 seconds ago

Snap, IBD Stock Of The Day, Turns Heads And Moves Into Buy Range 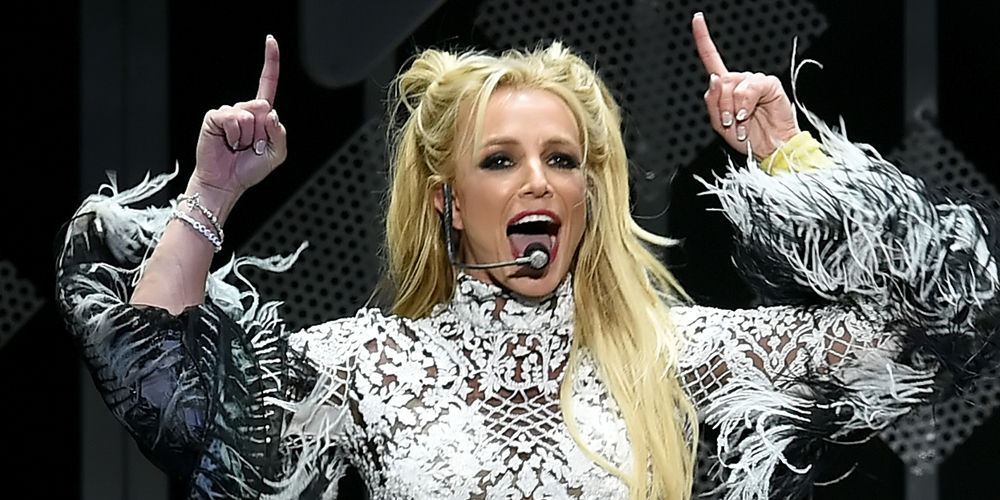 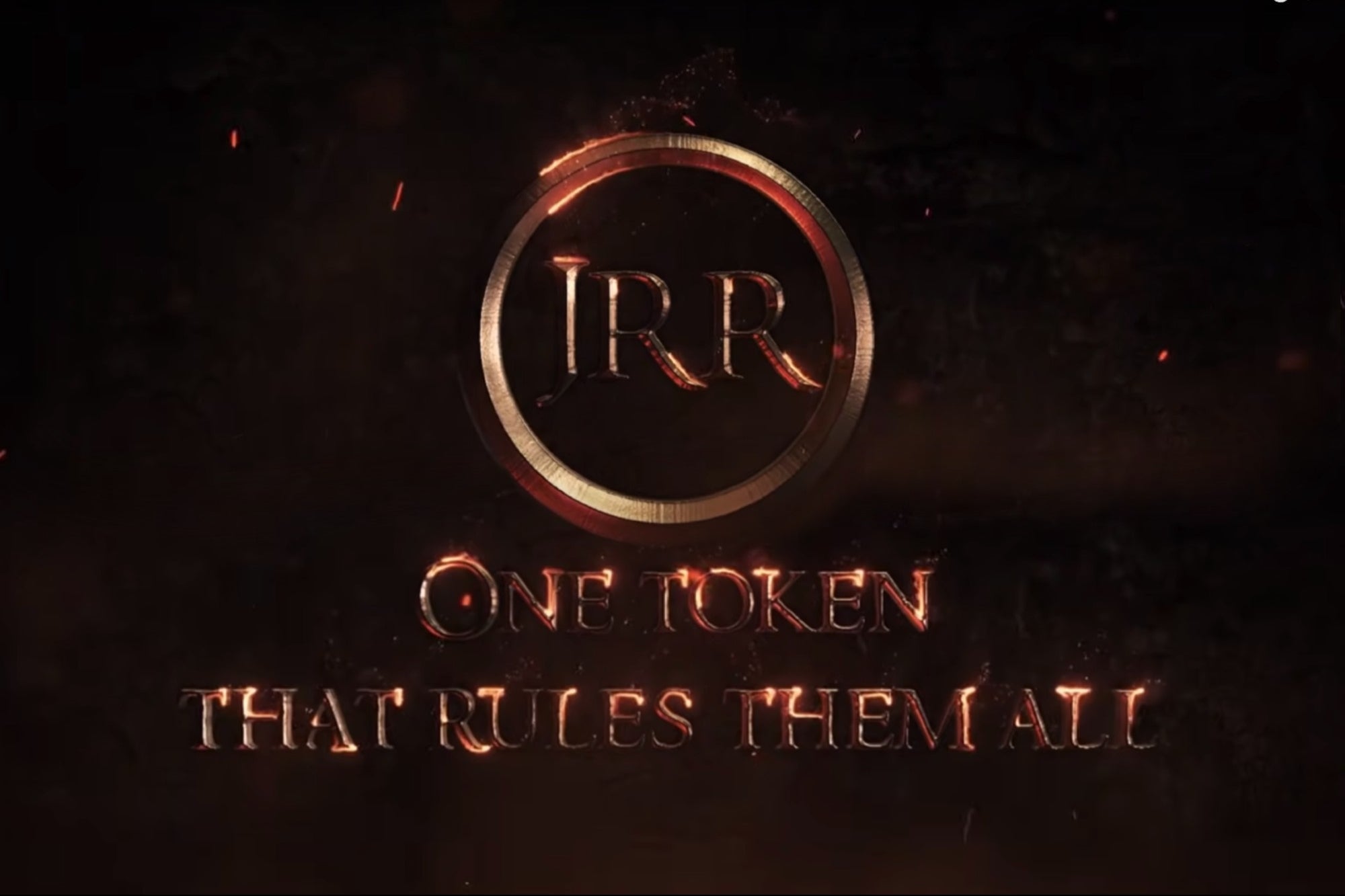 One cryptocurrency to rule them all! They launch the JRR Token inspired by ‘The Lord of the Rings’
5 mins ago

One cryptocurrency to rule them all! They launch the JRR Token inspired by ‘The Lord of the Rings’ 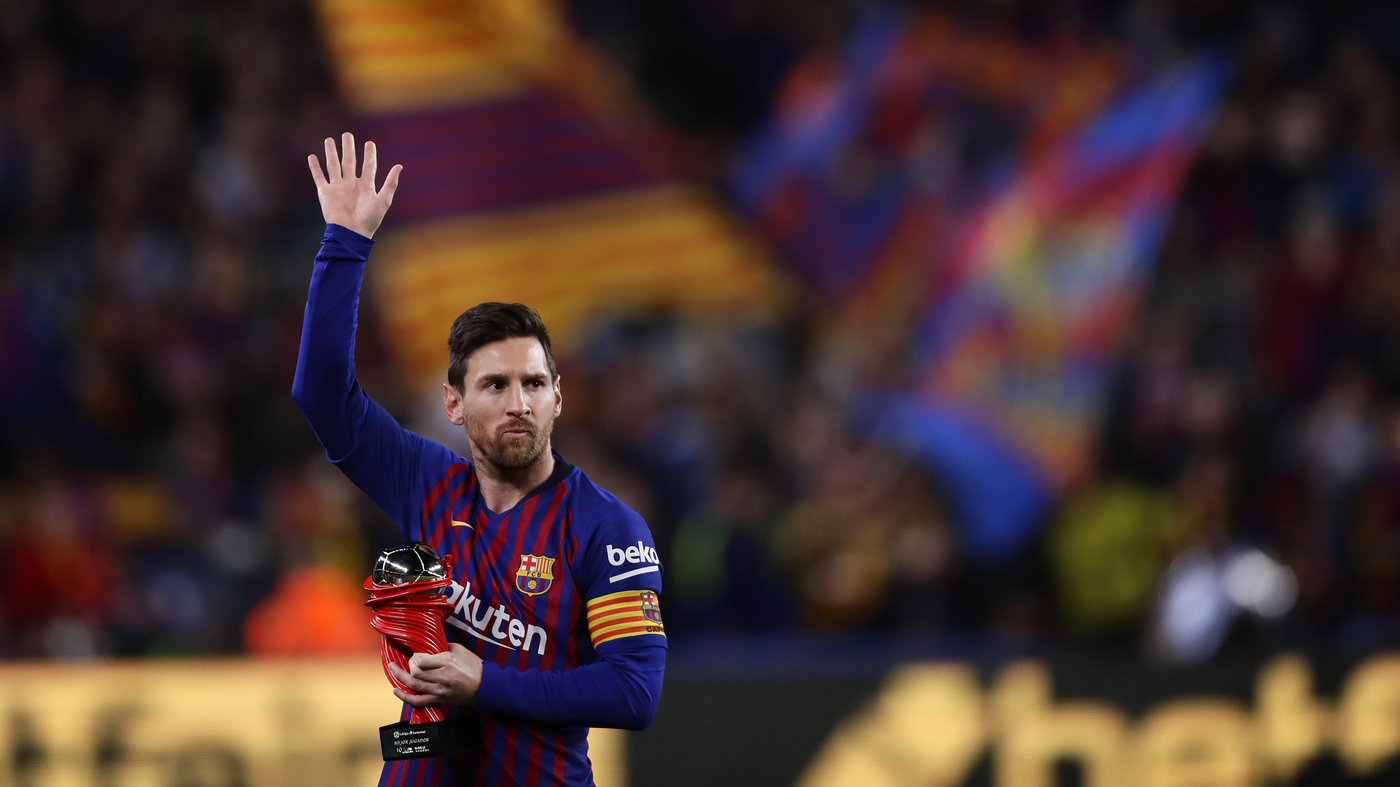