The last two years have been tough on the restaurant and hospitality industry. Faced with unprecedented challenges, many businesses have had to reinvent their operations to adapt to a new digital age brought on by the pandemic. Chipotle Mexican Grill (NYSE:CMG) is one example of a company that has found renewed success in spite of hurdles. In this Motley Fool Live segment from “The 5” recorded on Oct. 8, Fool.com contributors Jason Hall and Jeremy Bowman talk about why Chipotle is a rare gem of a stock and is still worth buying.

Jason Hall: Jeremy, how about you pick it up and hopefully we can get Nick back here?

Hall: His internet wants a break.

Bowman: OK. [laughs] I’m going to go with a hold on the sector. The pandemic’s been a rough time for it. I don’t know if you mentioned it, but we’re still down 2 million jobs in the sector. I don’t know if they’re ever coming back to be honest, especially with all these labor shortages, and the way the economy is changing, but I think there are definitely winners. We’re not going to stop going to restaurants, people are going to travel when that’s totally safe. We started going back to it. I think in general the sector will be fine over the long term, but we’re having a little more volatility than we had hoped with the delta variant and all that.

Bowman: One stock I’ve been really impressed by over the last year and a half is Chipotle. The digital transformation is the buzzword in tech, but they really have their own digital transformation. They’ve been just killing it with digital sales. It’s been at least half of the business. I think the most of the quarters during the pandemic, I think they got at least 21 million loyalty members right now. They’ve built that business out pretty fast. They weren’t doing any of this stuff a few years ago, so they really pivoted fast to a digital or a hybrid model.

They are also rolling out drive-throughs at some locations, which I think is pretty cool. They avoided doing it for a long time, because of their assembly line model, it didn’t really lend itself to that, but now it just put your order in the app. You can drive through if you’ve got one near you. They call Chipotlanes and pick it up. I think that’s pretty cool. I haven’t tried their brisket. I feel like Jason as the resident brisket expert on the broadcast. You are the brisket expert here, but somebody said on Twitter that the brisket was pretty tasty, so I think that’s a limited time items. I’ve to just stop buying and picking it up, but yeah. Their food is pretty good if you ask me, especially for a fast casual fast food chain.

Hall: I agree with a couple of points that both of you have made. You hold on the sector. It’s a sector that’s going through some challenges, but I think if you’re talking about the restaurant industry and it’s margin, tough churn and burn, grindy, and if you can get enough volume, that’s where you can make money and economics, unit economics like Chipotle. This is a prove winner has been a winner for a long time. That’s why it makes sense to look for the ones that have done well.

Domino’s is another one. They have this model that they’ve been dominant and since they’ve turned the business around and made the food not horrible, but predictably adequate, I guess is the best way to describe it, as somebody that we’ve regularly ordered Domino’s in my house. That’s where the value is. It’s the companies that almost figure out this operating manufacturing model, where they can wring out extra costs, they can simplify the business. Then they market in a way and deliver products that meet expectations. I agree with you. I think, Jeremy, they have done that. 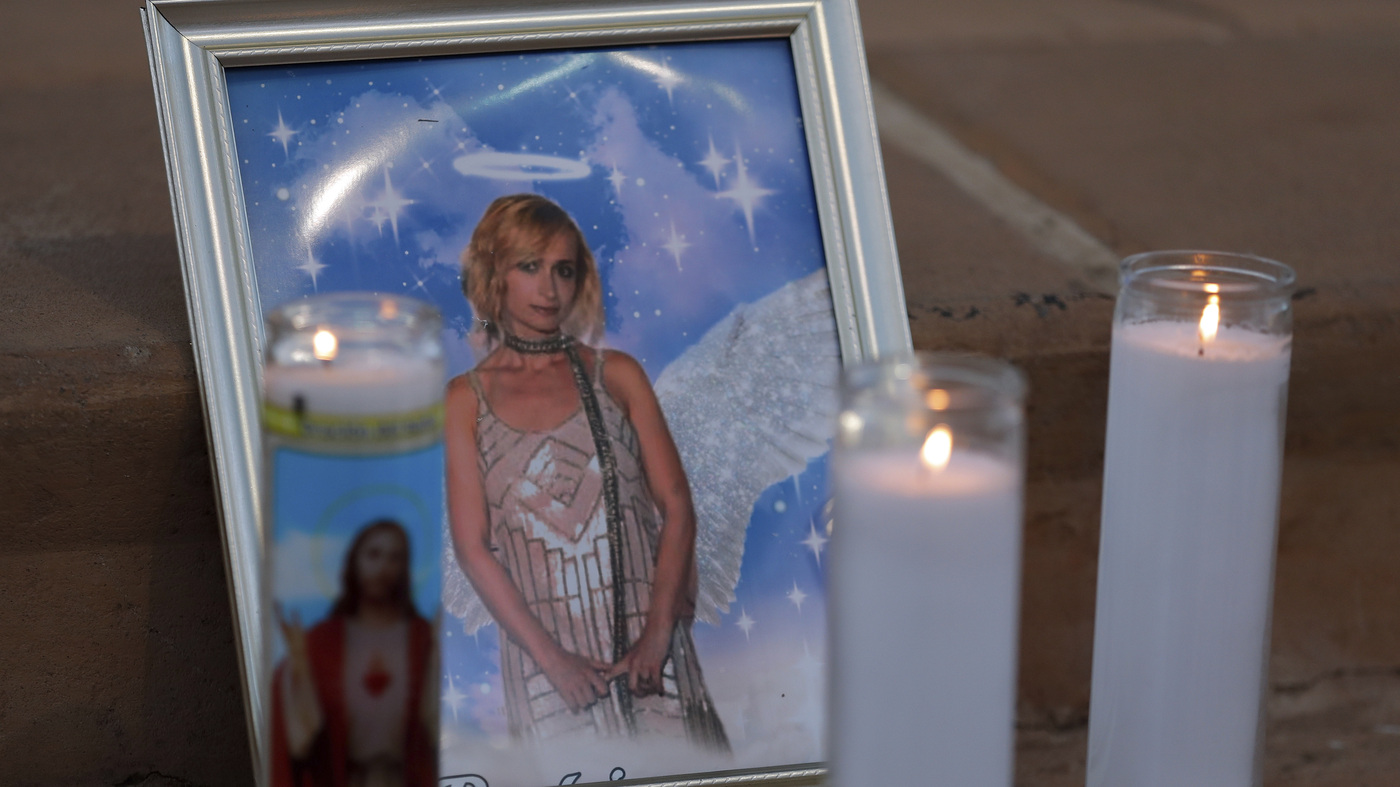 After the Rust shooting, one expert unpacks how people cope with accidental killings
4 seconds ago

Uni student, 21, takes own life after she was wrongly told she failed exam
2 mins ago 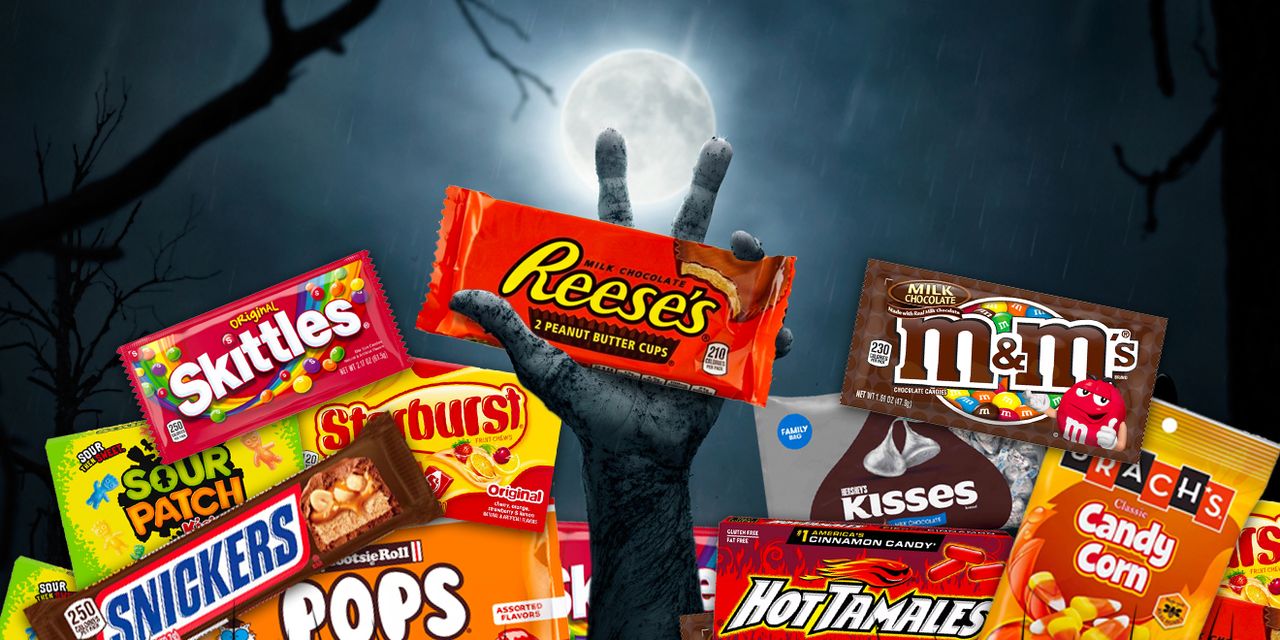 What’s Causing the Mysterious Radio Waves Coming From the Heart of the Milky Way?
6 mins ago 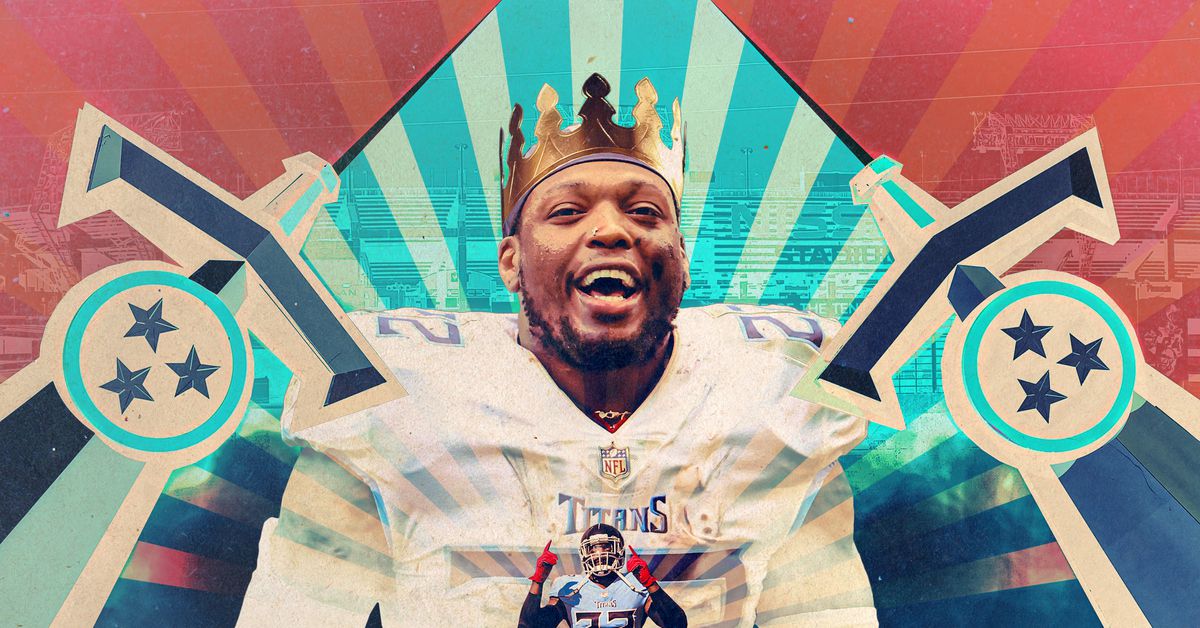