Sign up to myFT Daily Digest to be the first to know about Singapore Exchange Ltd news.

Singapore is intensifying its campaign to lure innovative technology companies to its stock market, announcing a $1.1bn fund and other financial incentives in hopes of breaking its listings drought.

Singapore Exchange, which has for years suffered more delistings than new joiners, as well as low liquidity and valuations, is the weakest link in the city-state’s bid to present itself as the leading Asian financial centre.

Homegrown and regional technology companies have instead often opted to list in rival Hong Kong or the US.

In an effort to reverse these trends, the SGX on Friday announced that the Singapore government and state investment fund Temasek Holdings had launched a S$1.5bn (US$1.1bn) co-investment fund to support innovative companies for primary, secondary and dual listings, and to provide pre-initial public offering financing.

The initiative came after the bourse this month rolled out a framework for blank cheque companies in another bid to boost growth.

Loh Boon Chye, chief executive of SGX, said many domestic and regional companies were at “the cusp of global success”, and that collaboration between the public and private sectors would set Singapore apart as a capital markets hub.

As part of that effort, the investment arm of the government’s Economic Development Board announced a growth IPO fund with an initial size of up to S$500m, while the financial regulator will make grants to help cover listing expenses for companies.

The SGX initiative comes amid a boom in investment in south-east Asian technology companies. The region’s internet economy is on track to reach $300bn by 2025, and more than 70 per cent of south-east Asia’s population of more than 400m is now online, according to a study by Google, Temasek and Bain & Company.

A number of the region’s leading internet groups, including Singapore-based “superapp” Grab and Indonesian “unicorns” — or privately held companies valued at more than $1bn — GoTo and Traveloka, are heading towards listings. Other Singaporean start-ups, including logistics platform Ninjavan and online classifieds marketplace Carousell, are also considering IPOs.

While the initiative could provide a boost for the SGX, it is “by no means the panacea to the enervated local market that will instantly canalise a floodgate of unicorns to list in Singapore”, said Robson Lee, a partner at Gibson Dunn & Crutcher.

“There must be clarity of objectives and an institutionalised and systematic proper follow-through,” he added.

SGX has for years tried to rebrand as an attractive listings hub. Yet just three companies have listed in 2021, according to data from Dealogic, setting the exchange up for its slowest year in more than a decade. SGX hosted 11 listings in 2020.

Its approval this month for special purpose acquisition companies to list, the first such move from a big bourse in Asia, came even as the vehicles have attracted scrutiny from global regulators.

Other growth schemes in recent years, such as partnerships with Nasdaq and the Tel Aviv exchange, have fallen flat, as have efforts to encourage domestic companies listed offshore, such as US-trading Sea, to consider “homecoming” or secondary listings.

“It will be interesting to see if this new funding, coupled with the Spac announcement, finally injects momentum into SGX,” said one founder of a regional start-up. “But it certainly doesn’t change our intention to list in the US.”

Your crucial guide to the billions being made and lost in the world of Asia Tech. A curated menu of exclusive news, crisp analysis, smart data and the latest tech buzz from the FT and Nikkei 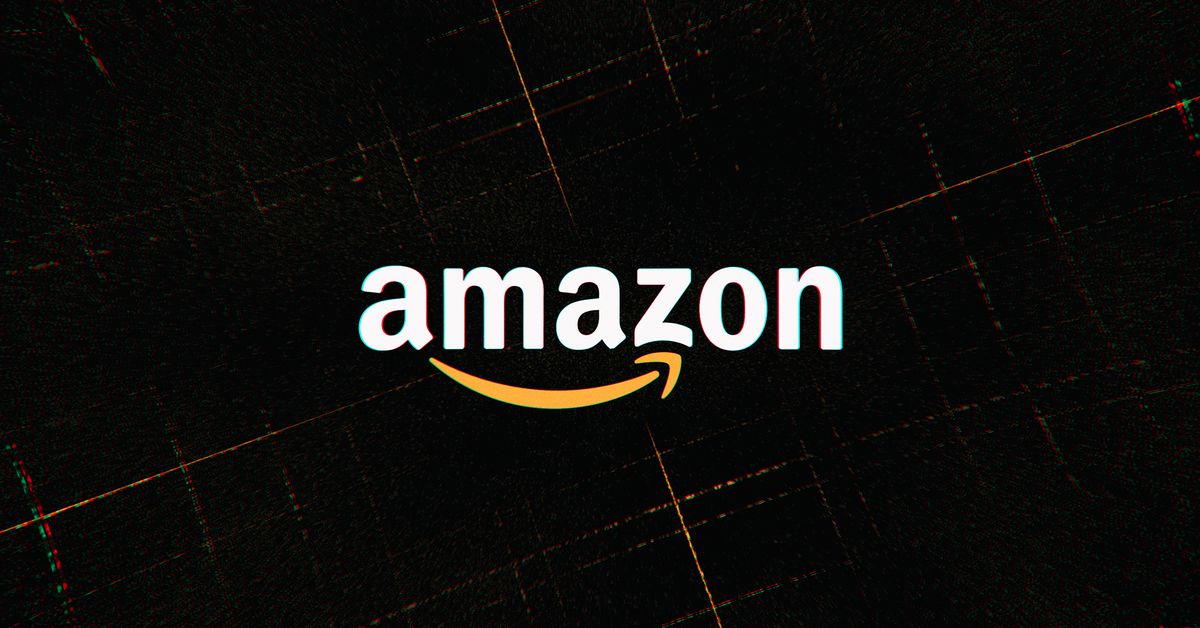 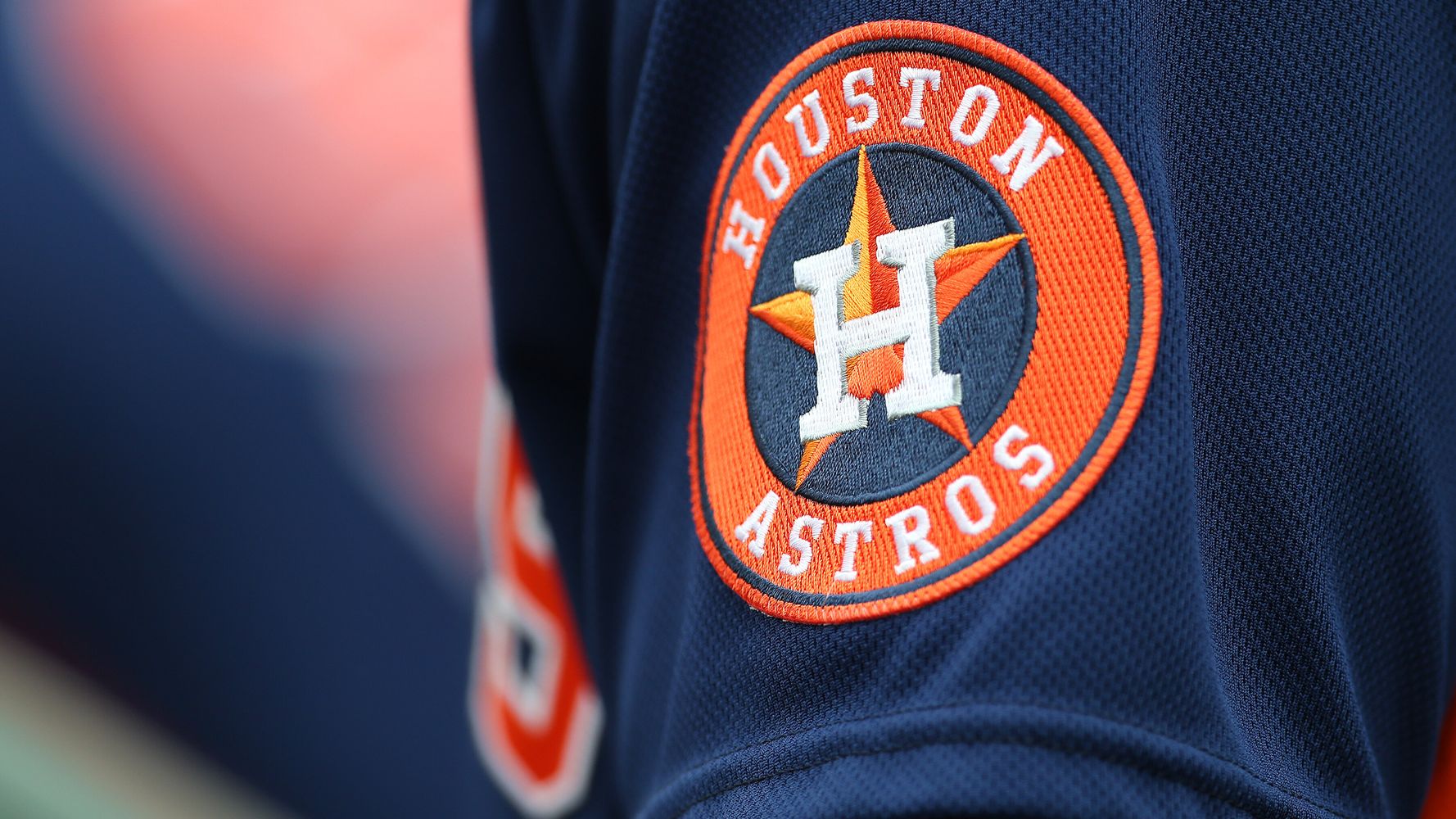 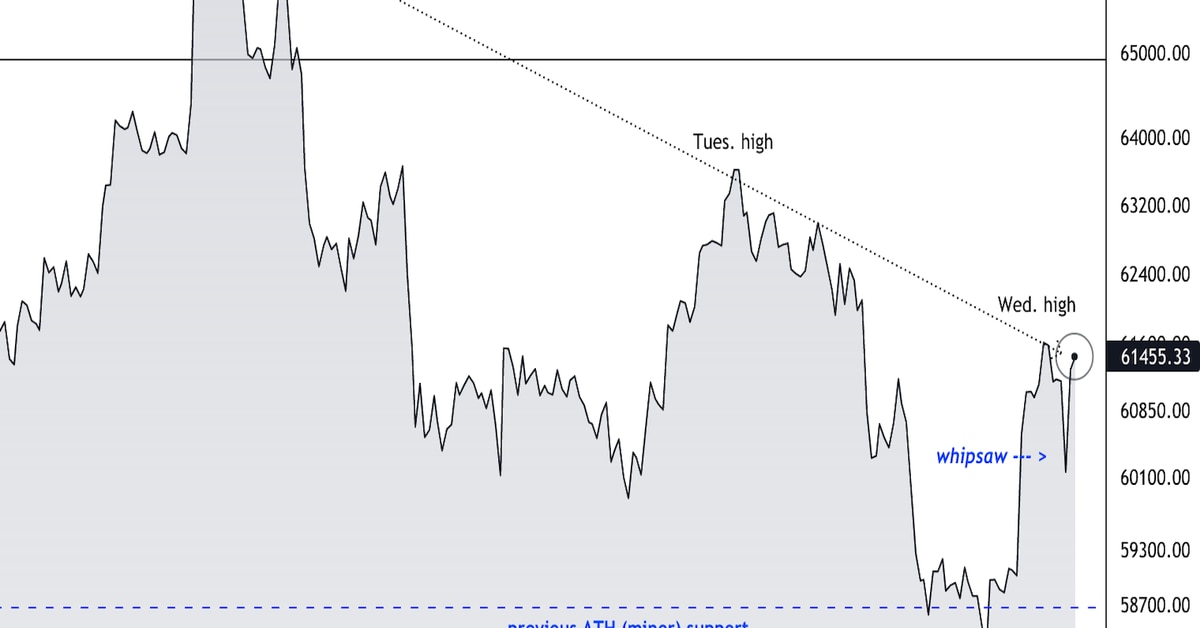 Market Wrap: Bitcoin Heads to $61K Ahead of Options Expiry
3 mins ago

Market Wrap: Bitcoin Heads to $61K Ahead of Options Expiry 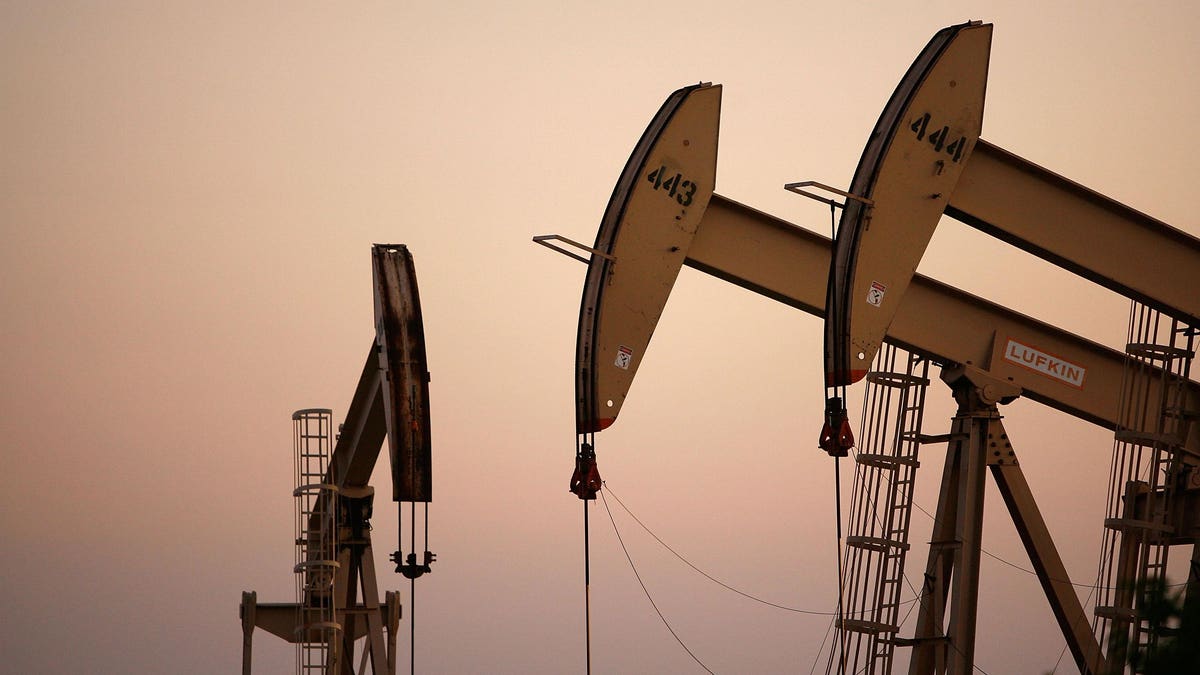