The future of consumer banking is fragmented. At least that’s the bet that fintech entrepreneurs and venture capitalists are taking, judging by the increase in US neobanks that target demographics as granular as “Nigerian migrants in Houston.”

Just in the first half of this year, Paybby debuted a neobank targeted toward the black community, Fortú launched one for the Latino community, and Cheese was founded for the Asian-American community.

Majority, which bills itself as the first mobile banking app specifically for migrants, recently raised $19m to fund its national expansion after operating regionally in Texas and Florida, #fintechFT has learned exclusively.

The wave of hyper-specific neobanks is being fuelled by the wide availability of fintech infrastructure, which has considerably lowered the barriers to entry for retail banking. The technology behind basic financial products has been commoditised to the point where founders essentially only have to determine what market they want to go after, and with which products. Then, the rest is plug and chug.

“There are all of these infrastructure companies that allow a fintech to say ‘You know what? We don’t have to focus on all these operational pieces of our business, so we can focus on the exact type of customer,’” said David Snitkof, vice-president of analytics at underwriting software company Ocrolus.

Beyond racial or ethnic demographics, neobanks can also align themselves to serve specific sectors such as gig economy workers or small medical practices, which both have unique financial needs, Snitkof said.

The hyper-specialised approach targets groups traditionally underserved by the one-size-fits-all model offered by the megabanks that dominate the US retail market today.

For example, the bundle provided by Majority aims to create a one-stop-shop for its customers’ needs. It combines a checking account, money transfer and international calling services for a $5 monthly subscription. When using multiple providers for those services, Majority says its average customer was spending more than $30 a month.

While there’s nothing particularly unique about the technology behind the offering, where Majority gets its edge is in its investment in understanding cultural nuances.

“Our company and our brand needs to be owned by the communities,” said Larsson, who identifies as a Swedish migrant.

The platform also offers customer support in consumers’ language of choice to make them feel more comfortable. Most bank customer service lines in the US typically only have two language options: English and Spanish.

Though large banks have been quick to use their towering technology budgets to address weaknesses exposed by start-up challengers so far, fintech investors believe niche communities like migrants are too small for megabanks to build products around.

“They have much bigger fish to fry effectively than developing a dedicated product, and then going to market community by community is too intensive for them to spend time on,” said Addie Lerner, founder of Avid Ventures, which invested in Majority during the most recent round of funding.

Revolut CEO predicts waning interest in cryptocurrency Nik Storonsky, Revolut’s founder and chief executive, has been a big beneficiary of the recent boom in cryptocurrency markets. Revolut’s rapid growth — powered by popular services such as crypto trading as well as its core prepaid debit card — has made Storonsky the UK’s youngest self-made billionaire. However, Storonsky told the FT’s Nicholas Megaw and Stephen Morris that he expects interest in digital coins to fade over the coming months. Still, he was confident that Revolut would be able to remain profitable as it continues its expansion into more traditional areas of banking.

Wise confirms plans to go public Wise, the fintech formerly known as TransferWise, formally announced its plans to go public through a direct listing on Thursday. Direct listings, which allow companies to join a stock exchange without raising new capital, are becoming increasingly trendy in the US, but Wise will be the first tech firm to complete one in the UK. The FT’s Lex column thought the direct listing was a good idea, and could help the company avoid the sort of negative reception investors gave to Deliveroo’s IPO earlier this year.

JPMorgan adds Nutmeg to spice up UK business While Wise is letting early investors cash in by joining the stock exchange, investors in robo-adviser Nutmeg are heading for a different type of exit. The company announced on Thursday that it had agreed to be taken over by US banking giant JPMorgan Chase, in one of the highest-profile cases yet of a fintech being acquired by an incumbent bank. JPMorgan will pay around £700m for the chance to add Nutmeg’s digital wealth management services to its own digital bank, which is due to launch later this year. Nutmeg has become one of the most well-established robo-advisers with £3.5bn of assets under management, but has yet to find a route to profitability, and is hoping the firepower of a big bank like JPMorgan will make it easier to reach the required scale.

Stay up to date with up-and-coming disrupters. Each week we ask a fast-growing fintech to introduce themselves and explain what makes them stand out in a crowded industry. This week we spoke to Kurtis Lin, CEO of Pinwheel, an API provider used by companies such as Stripe and Square’s Cash App.

When were you founded? We started working on Pinwheel in 2018.

Where are you based? New York, New York

Who are your founders? I started Pinwheel with Curtis Lee, our president and Anish Basu, our chief technology officer.

What do you sell, and who do you sell it to? We sell a payroll API to banks, lenders and fintechs for direct deposit switching and income and employment verification.

How did you get started? We first built an automated HSA [healthcare savings account] but couldn’t grow because we needed access to payroll systems. So we decided to build Pinwheel to enable other innovators.

How much money have you raised so far? We’ve raised $27m in total, which includes a $20m Series A that we announced a few weeks ago.

What’s your most recent valuation? We aren’t sharing that yet, but it more than tripled with our latest round.

There are lots of fintechs out there — what makes you so special? Our vision is to create a fairer financial system where access to payroll and real-time income and employment data can increase financial access for the underserved. 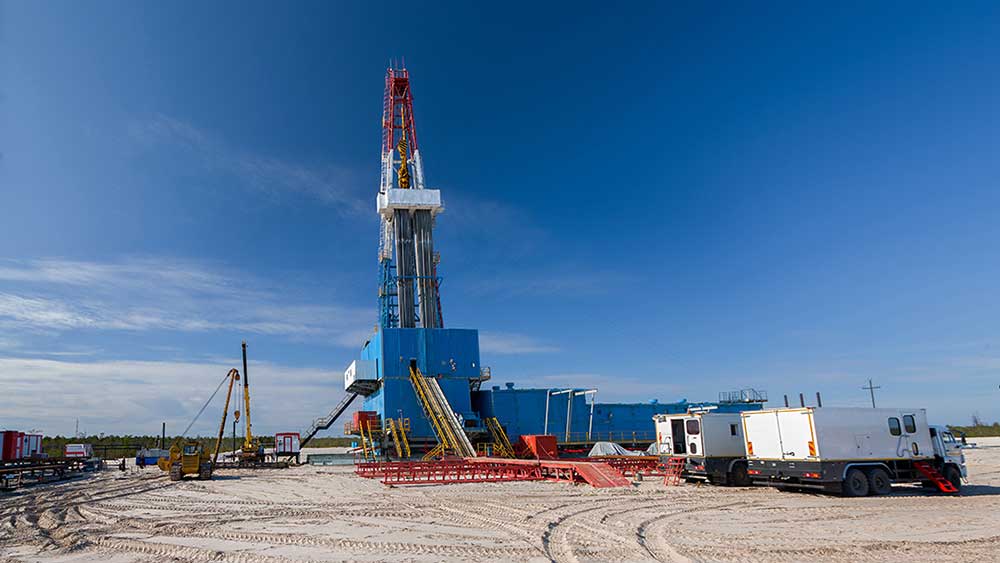 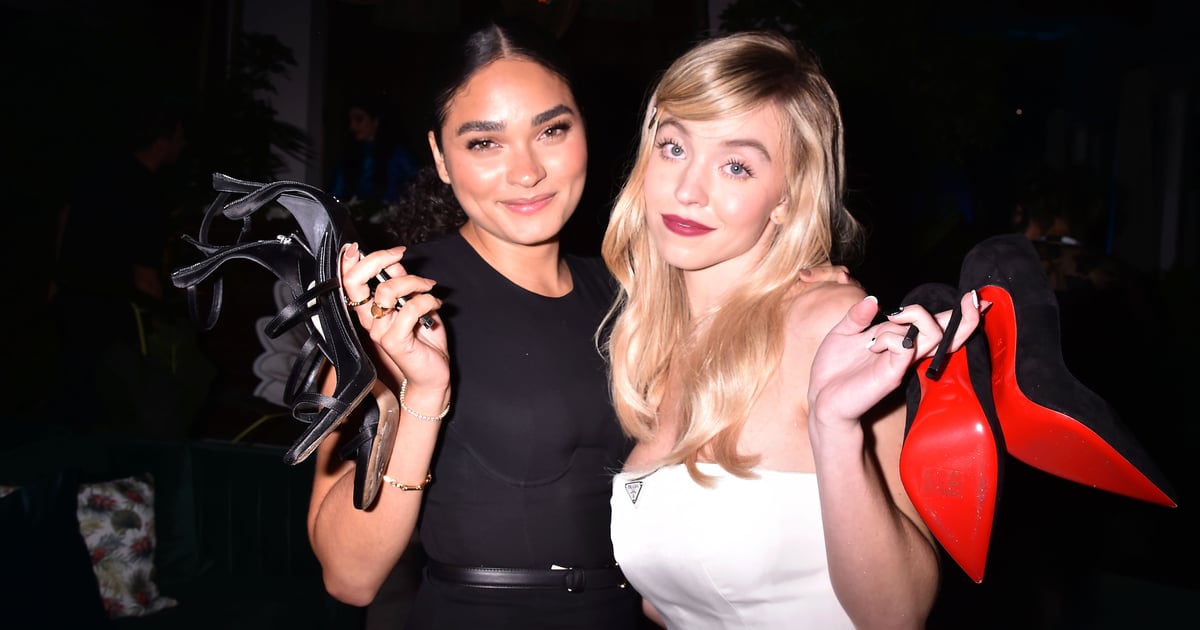 Obsessed With The White Lotus? You’ll Love These Photos of the Cast Hanging Out
2 mins ago

Obsessed With The White Lotus? You’ll Love These Photos of the Cast Hanging Out

In a Tight Labor Market, Consider Adding Salaries to Your Job Listings
3 mins ago

In a Tight Labor Market, Consider Adding Salaries to Your Job Listings 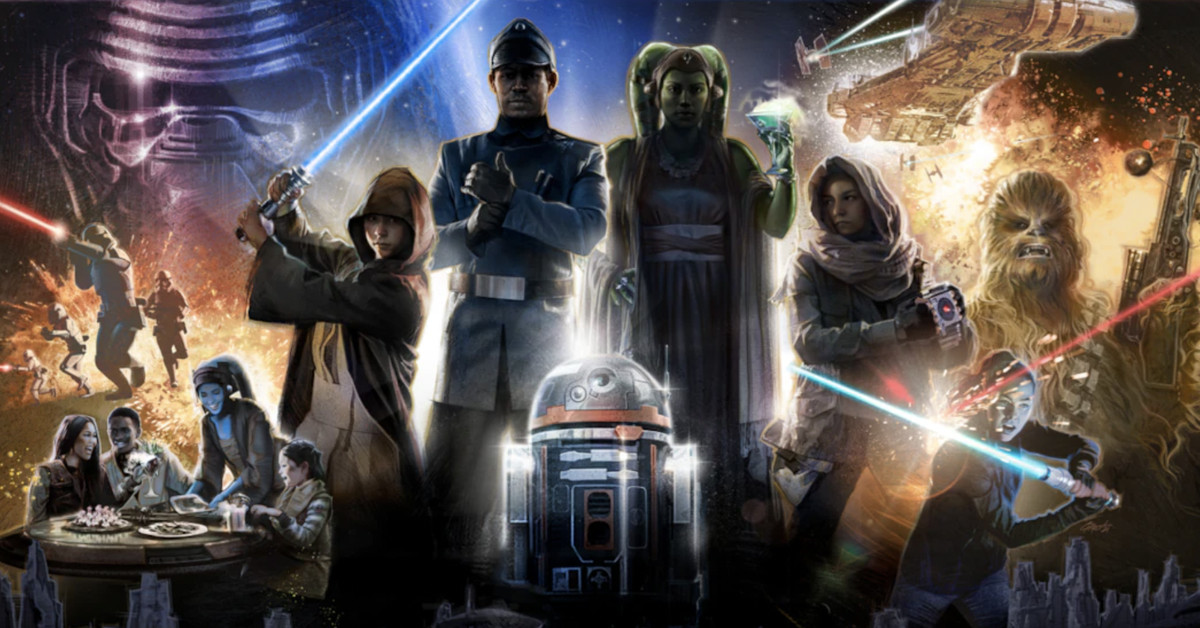 Disney’s Star Wars hotel is just like Westworld: only for the wealthy
6 mins ago

Disney’s Star Wars hotel is just like Westworld: only for the wealthy