The stock market once again saw a lot of crosscurrents on Thursday, as investors grappled with the apparent disconnect of plunging bond yields and expectations for higher inflation. The Dow Jones Industrial Average (DJINDICES:^DJI) was the only major market benchmark to eke out gains, while the S&P 500 (SNPINDEX:^GSPC) and Nasdaq Composite (NASDAQINDEX:^IXIC) moved a little further from their recent record highs.

After the closing bell, a couple of stocks made big moves after announcing some interesting news. fuboTV (NYSE:FUBO) moved higher, but American Outdoor Brands (NASDAQ:AOUT) ended up getting the short end of the after-hours stick. Below, we’ll look into what happened with these two companies in more detail.

Fubo is playing to win

Shares of fuboTV were down fractionally in the regular session, but they climbed almost 7% in after-hours trading. The live-streaming company has seen immense growth due to the rise of its service as an alternative to traditional cable, but the after-hours move stems from its efforts to leverage its sports emphasis into an ancillary business.

Its Fubo Gaming subsidiary announced that it had entered into an agreement with The Cordish Companies to enable access in Pennsylvania to its planned Fubo Sportsbook. Cordish, which is privately held, owns casinos in Philadelphia and Pittsburgh, and the agreement between the two companies will provide for statewide mobile access for sports betting and iGaming for Fubo Gaming.

Sports betting is a natural complement to fuboTV’s programming because the company has worked hard to obtain a wide array of live sports content. By integrating wagering with live sporting events, it hopes to provide a seamless user experience that generates revenue in two different ways.

Many see fuboTV as having huge potential in a fast-growing industry. If its gambling moves can get it more subscribers, then the strategy could provide the next chapter in its growth story.

Meanwhile, shares of American Outdoor Brands went the other way. After rising 6% in the regular session, the outdoor products specialist’s stock dropped more than 12% after hours on Thursday.

American Outdoor Brands released fiscal fourth-quarter financial results after the bell, and at first glance, they indicated continued growth for the company. Revenue was higher by nearly 50% year over year, and the company reversed a year-earlier loss by posting adjusted earnings of $0.34 per share. That was considerably better than the $0.23 per share that most of those following the stock were expecting.

However, investors seemed unhappy about American Outdoor’s unambitious guidance for the coming year. Revenue of $280 million to $295 million for fiscal 2022 would represent growth of just 1% to 7%. Adjusted earnings of $2.02 to $2.26 per share would actually be a slight reduction from the $2.32 in adjusted earnings in fiscal 2021.

To keep shareholders happy, American Outdoor needs to sustain its growth at sufficient levels. Its earnings report failed to provide convincing evidence that it can do so. 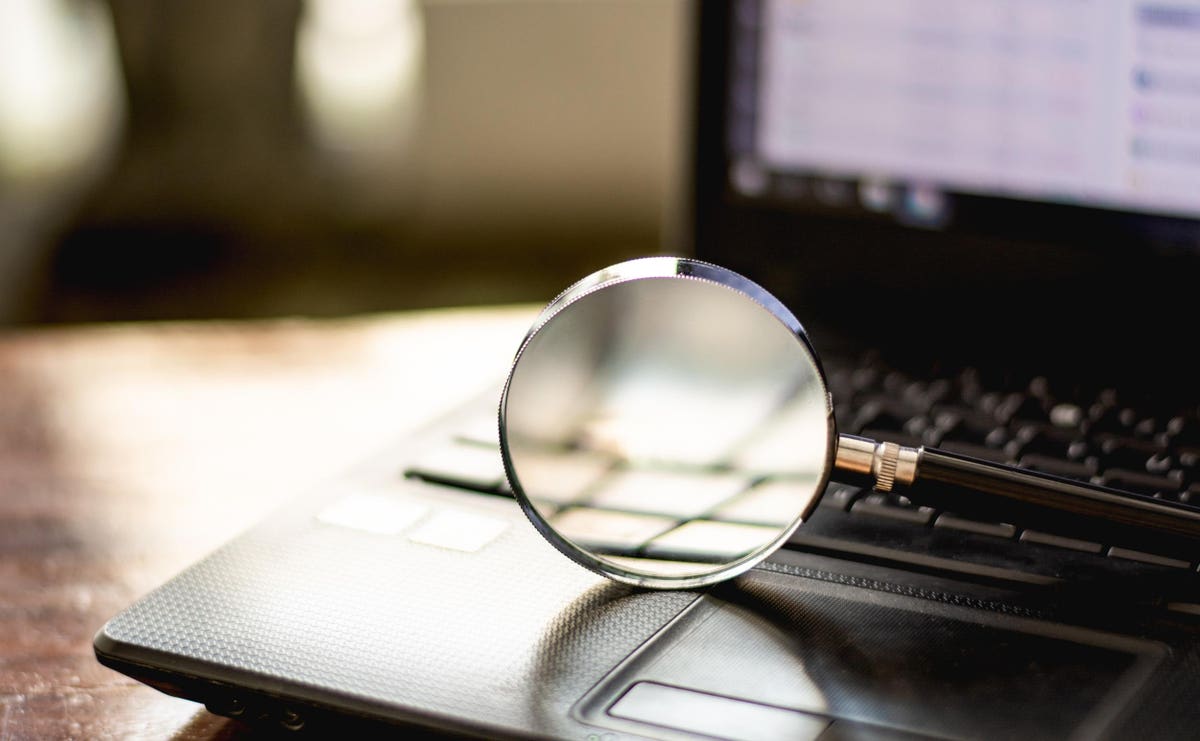 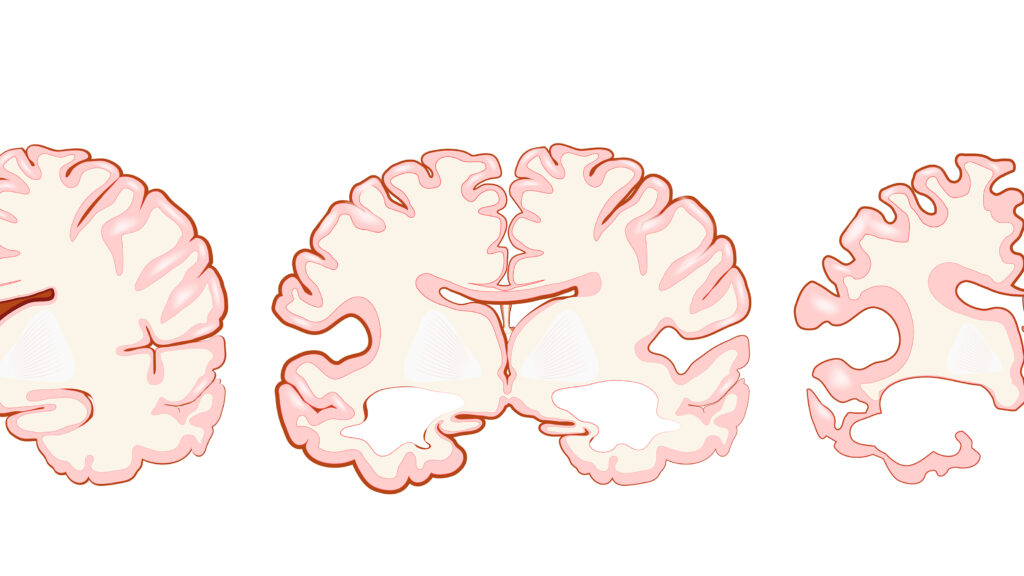 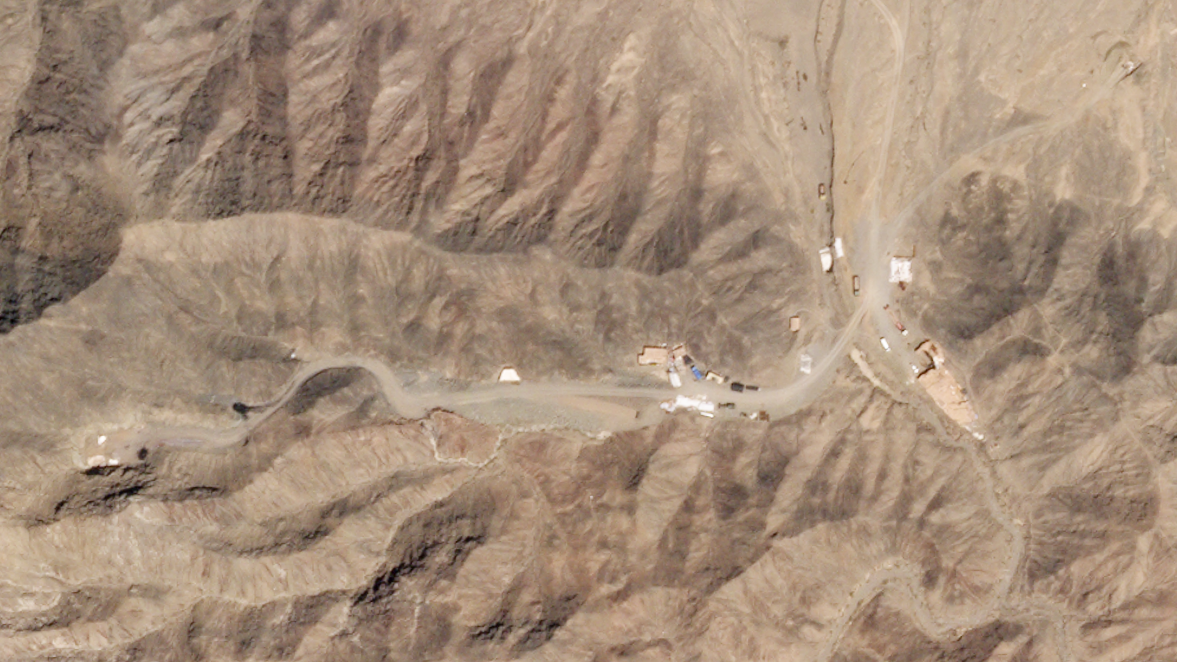 A New Tunnel Is Spotted At A Chinese Nuclear Test Site 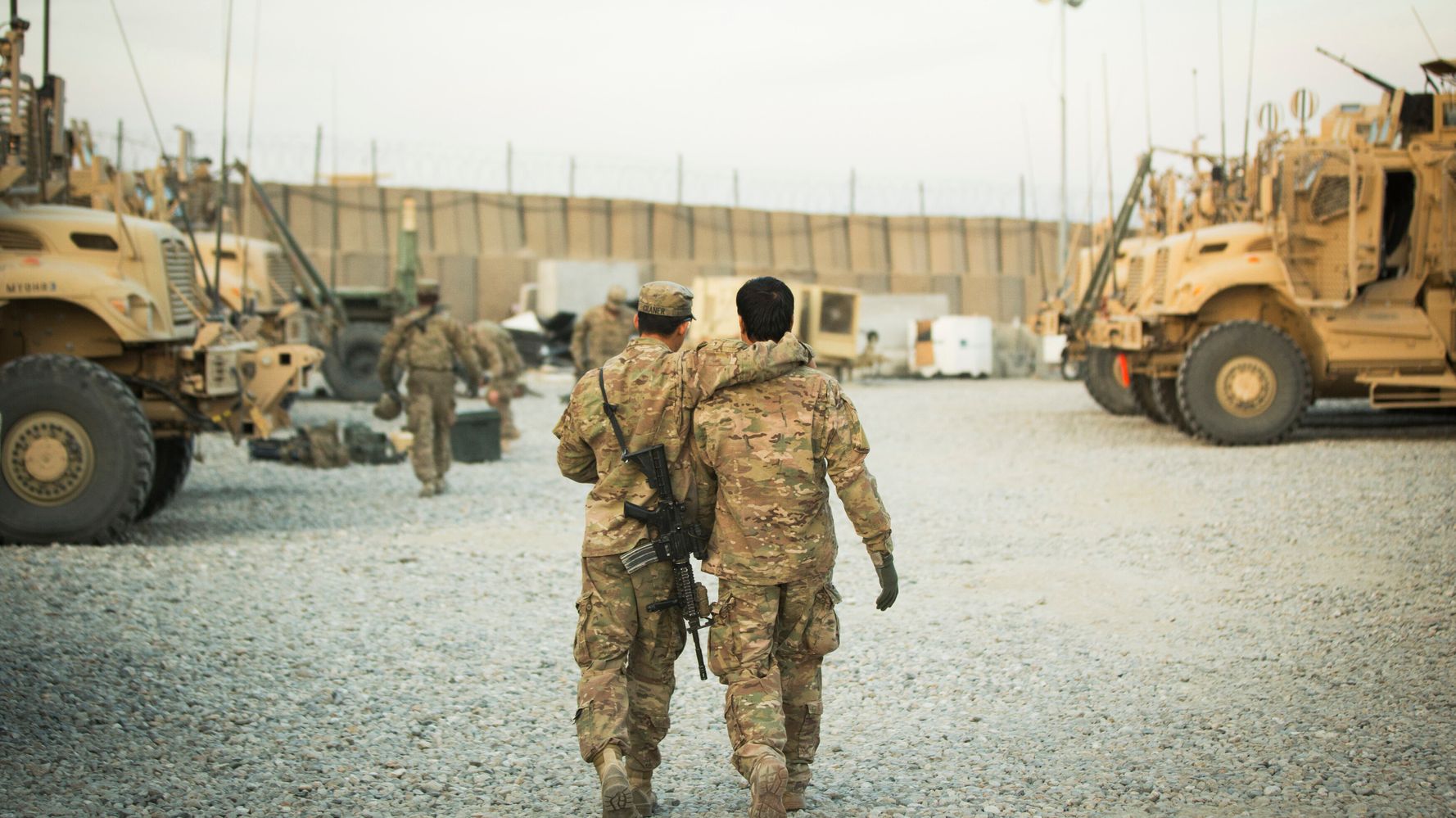