Mental illnesses are tough to treat, and researchers are always looking for better ways to pull through for patients. In this vein, novel interventions based on the illicit psychedelic drugs of yesteryear could well become the advanced mental health therapies of tomorrow. Right now, there’s a rapidly growing field of biotech companies developing treatments with psychedelics, and there’s money to be made for investors who can identify the future winners.

While none of the businesses I’ll discuss today have any products on the market or even any programs close to being done with the clinical trial process, they’re further ahead and far more mature than the competition. Plus, they each have a special trick or two up their sleeves. So investors who are tolerant of high levels of risk might want to think about purchasing one or more of these stocks — let’s explore why.

Compass Pathways‘ (NASDAQ:CMPS) secret sauce is that its flagship therapy, COMP360, isn’t just a drug based on psilocybin.

COMP360 is the combination of Compass’ psychedelic drug and a guided therapy session, both administered in a custom-designed facility intended to maximize the beneficial impacts of the treatment while minimizing the risk of psychological side effects. This powerful intersection between talk therapy and psychedelic experience has the potential to treat an array of conditions, including treatment-resistant depression, the company’s current focus.

Compass is a leader because it’s the company with the most advanced psychedelics program with respect to the clinical trials process. COMP360 is currently in phase 2b clinical trials, and it’s expected to start phase 3 trials in 2022. That means Compass could be making revenue from sales of the treatment in a scant few years, which would make it the first psychedelic company to do so with a psilocybin program.

Atai Life Sciences (NASDAQ:ATAI) is approaching psychedelic therapy development from the perspective of a venture capital investor. Each program in its pipeline is managed by a separate company under its ownership, and it has a work in progress for everything from depression to traumatic brain injuries and opioid use disorder. At the same time, all of its companies share intellectual property and certain business units to maximize value while minimizing overlapping costs.

In sum, Atai is the psychedelics business best positioned to buy up small promising competitors or key technologies to advance its core mission because that’s its entire business model. Expect it to continue with assertive acquisition activity.

Several years from now, Atai’s roster of psychedelics developers may start to pay off in the form of a plethora of early-to-midstage pipeline programs, which could make for big revenue potential by the end of the decade.

Mind Medicine (NASDAQ:MNMD) is, to my knowledge, the psychedelics sector’s most advanced actor when it comes to programs based on LSD, and it isn’t a close contest. The company has a battery of ongoing and upcoming phase 2 clinical trials investigating LSD’s usefulness in conditions like anxiety, depression, pain, and even cluster headaches. It’s also working on an LSD neutralizer technology as well as other methods for making treatment with the drug more controllable.

Cornering every aspect of one of the major psychedelic molecules is a competitive advantage in the therapy development stage as well as later on during commercialization. All of this means that if a psychedelics company is going to successfully produce an LSD therapy, it’ll be Mind Med. And if its drugs find multiple niches, as the company is currently investigating, it’ll pay off big for shareholders, too.

Whereas other psychedelic drugmakers rely on clinical reports from patients to assess the efficacy of their medicines, Cybin (NYSEMKT:CYBN) intends to use neuroimaging technologies that provide a more quantitative and more highly detailed view of a patient’s brain while they are under the influence. At the same time, Cybin is developing a drug delivery platform that can be used with a handful of different psychedelic molecules.

These two systems will give the company a massive edge in the research and development process. Being able to examine a patient’s brain scan during treatment will open the door to more granular and focused psychedelic therapies than ever before. Likewise, a configurable and near-universal delivery system for psychedelics would mean that Cybin’s treatments could easily be adapted for new applications with different dosages or durations.

Cybin is working on a psilocybin-based approach for major depressive disorder, which is currently in early-stage clinical trials. When its preclinical programs for indications like alcohol use disorder advance into clinical trials, they’ll have the best chance possible — and they’ll also yield valuable data to inform future efforts. 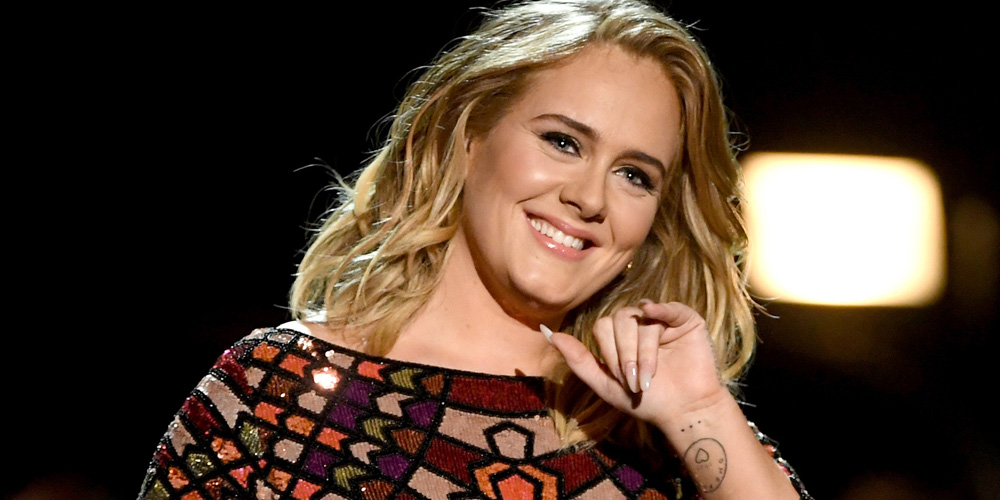