“Moulin Rouge! The Musical,” a splashy Broadway show based on the over-the-top 2001 Baz Luhrmann movie, proved the big winner of the 2021 Tony Awards, garnering the coveted prize of best musical.

But the evening’s real winner might have been Broadway itself, which delivered a message to the world in the form of a song: “You Can’t Stop the Beat.”

That rollicking number, from the 2002 musical “Hairspray,” ushered in the event, which incorporated both a traditional awards program, seen on ViacomCBS’s
VIAC,

Paramount+, followed by a concert-style event, dubbed “Broadway’s Back,” seen on CBS. The opening was intended to affirm that the industry, which shut down in March 2020 because of the COVID-19 pandemic, is well on the road to recovery, with favorite shows returning and new ones opening in recent weeks.

At the same time, the awards, held at the Winter Garden Theatre in New York’s Times Square area, represented something of a look back to a pre-pandemic Broadway, since the nominated shows were from the 2019-’20 season — meaning in some cases they dated from two years ago. Originally, the ceremony was to take place in June 2020, but the health crisis forced the delay. The American Theatre Wing and the Broadway League, the two organizations behind the awards, finally decided to time the event to coincide with the industry’s return.

“Moulin Rouge” took home 10 Tony Awards in all, including in production categories such as costume, scenic and lighting design. But perhaps the most noteworthy, if expected, prize was for Aaron Tveit, who was honored as best lead actor in a musical for his “Moulin” performance. In Tveit’s case, however, his only competition was himself — he was the sole nominee in the category, but he still needed 60% of Tony voters to signal their approval.

A tearful Tveit accepted the award by noting the importance of theater to society: “We are so privileged to get to do this…What we do changes people’s lives.”

A production of Charles Fuller’s “A Soldier’s Play,” an examination of racial relations in the military, won the prize for best revival of a play.

Kenny Leon, who directed “A Soldier’s Play,” used the occasion to call attention to the need for Broadway to embrace more artists of color. It was a theme echoed throughout the evening by other award presenters and recipients.

“No diss to Shakespeare, no diss to Ibsen, to Chekhov, to Shaw. They’re all at the table, but the table’s got to be bigger,” Leon said. 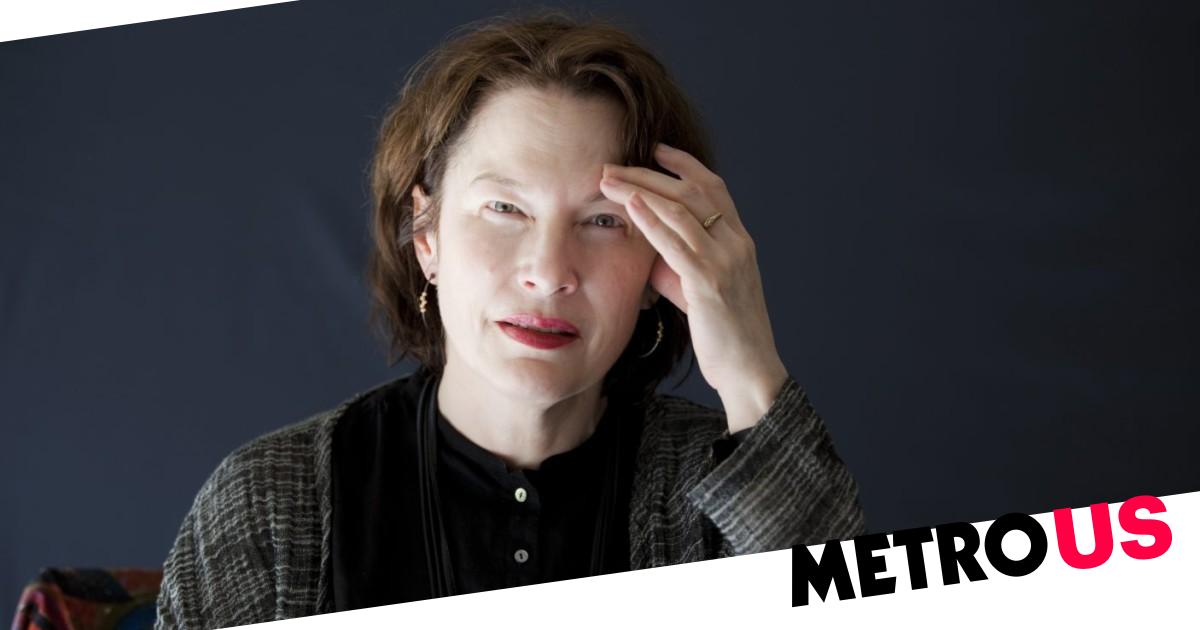 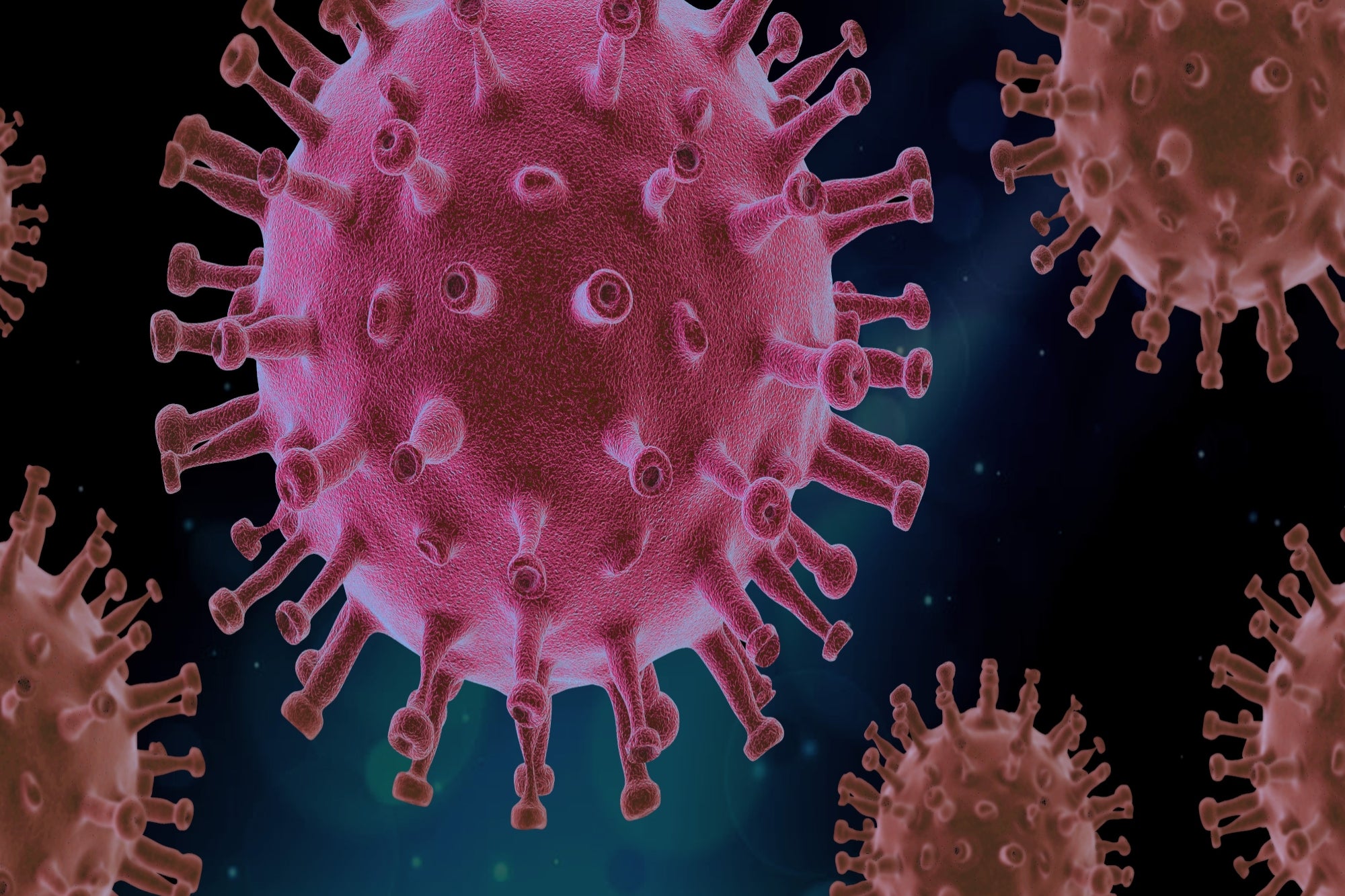 The first case of Omicron is reported in California, United States.
59 seconds ago 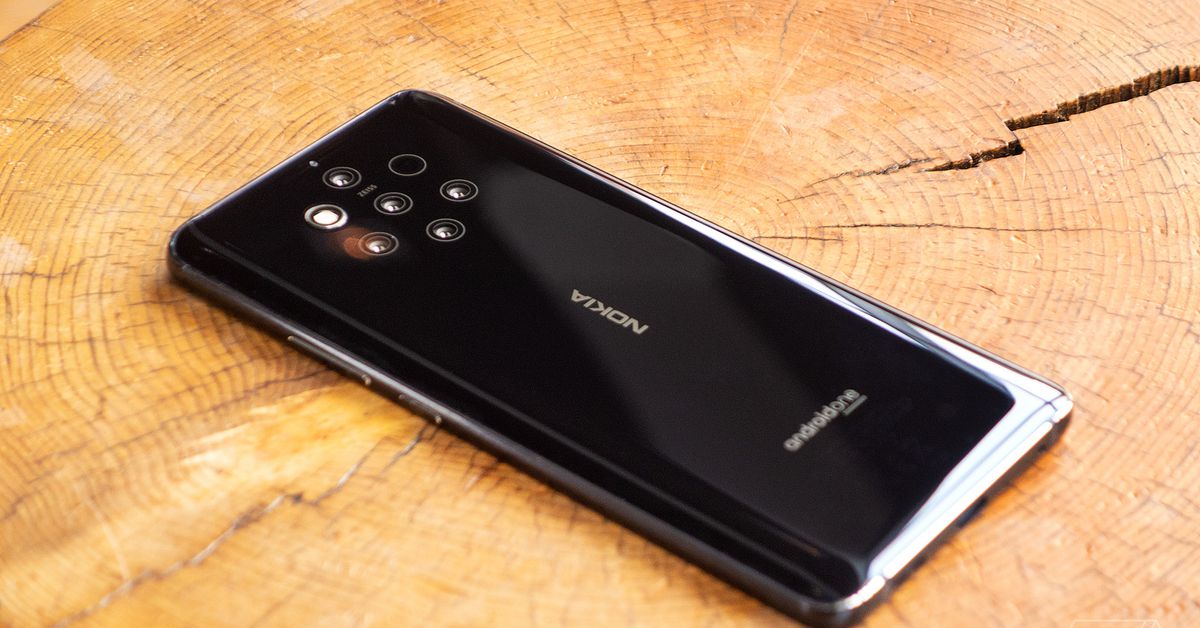 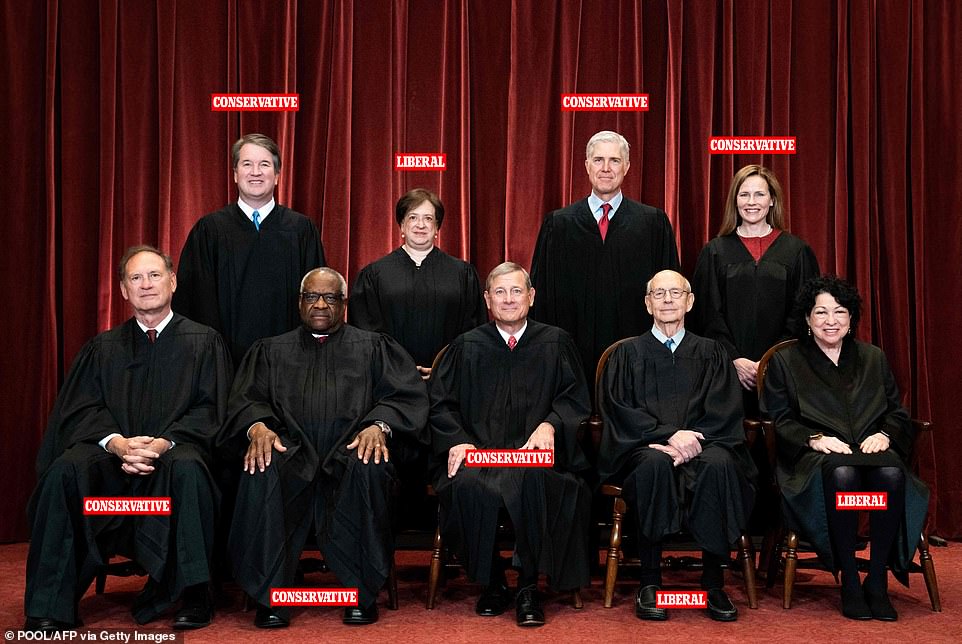