As third-quarter earnings roll out and 2021 winds down, analysts and investors are looking for which companies can close out the year on a bullish note.

Many firms had stellar starts to the year, and are in a tough spot to continue growing at such rapid paces.

Costco braved the pandemic’s economic storm, but can it continue to drive exponential growth in memberships and sales? Cloud-computing solutions companies like Zscaler took off from the shift in work trends, what could its outlook be as economies continue to reopen?

Meanwhile, the semiconductor shortage has wreaked havoc on auto makers and smart electronics production, but analysts believe that General Motors and Sonos both will be able to pull through with long-term gains. A chip manufacturer itself, Marvell is projected to see continued high demand as well as accelerated business performance.

Top analysts have high expectations for these five stocks, according to TipRanks, which tracks the best-performing stock pickers.

Who can resist free samples? Not many people apparently, as membership renewal rates are at all-time-highs at Costco (COST). The big-box retailer released another impressive round of monthly earnings, with positive metrics on sales, market share, and international expansion. (See Costco Risk Factors on TipRanks)

Benedict reiterated his Buy rating on the stock, and assigned a price target of $520.

Costco has been investing resources to position itself as more of a convenience retailer. These initiatives include improved features to its digital platforms, as well as a more vertically integrated logistical delivery system. As e-commerce trends continue to climb, Costco remains relevant for consumers.

Internationally, Costco’s clubs generate more profits than the ones located domestically. The company is focused on expanding its foreign presence, which will provide for a more diversified revenue stream.

On TipRanks, Benedict maintains a ranking at No. 235 out of more than 7,000 analysts. His stock picks have resulted in an 82% success rate, and have brought an average gain of 56.6% per rating.

Spurred on by increased demand and supply chain challenges, the semiconductor shortage has affected the smartphone and automotive industries for longer than what was initially expected. Meanwhile, the companies which produce the actual chips themselves, like Marvell Technology Group (MRVL) are seeing robust demand and are moving toward Cloud-optimized silicon adoption. (See Marvell Blogger Sentiment on TipRanks)

Reporting on its advantageous positioning is Quinn Bolton of Needham & Co., who asserted that Marvell has “one of the highest growth rates in large cap semis.” Its long-term revenue expansion expectations could potentially outpace its serviceable market, which is also anticipated by Bolton to increase about 50% over the next four years.

The five-star analyst rated the stock a Buy, and raised his price target to $75 from a previous $69.

Accelerating the gains in market share are Marvell’s 5G, data center, carrier, and automotive semiconductor segments. Meanwhile, Bolton believes in the chip manufacturer’s ability to capitalize on the transition to cloud-optimized silicon. He explains the technology as a combination of “compute, networking, storage, security and electro-optics elements in die or in package to provide optimal performance and cost for specific cloud and infrastructure applications.”

Bolton argues that Marvell is an “ideal partner” for enterprise-level cloud and networking infrastructure firms who still outsource chip production. From its wide array of opportunity, he sees Marvell as a staple in any investor’s semiconductor portfolio.

Financial aggregator TipRanks maintains Bolton in a position of No. 1 out of over 7,000 total expert analysts. He has been successful 83% of the time when rating stocks, and his choices have resulted in an average return of 82% on each rating.

There are car companies, and then there are disruptive electric vehicle (EV) technology companies. The green tidal wave transformation from traditional combustion engines will either carry automotive firms with it to the shores of profits, or wash them away. For the senior management of the General Motors (GM), the latter is no option. The company recently laid out its promising roadmap to shifting its product mix toward EVs, and ultimately increasing its speculative value.

Daniel Ives of Wedbush Securities stated his confidence that “the Detroit stalwart is in the midst of a massive turnaround that will change the GM story going forward.” He sees a bright decade ahead for the large-cap auto producer, and anticipates it to largely dominate the nascent $5 trillion addressable EV market. (See General Motors Stock Analysis on TipRanks)

Ives rated the stock a bullish Buy, and assigned a price target of $85.

The five-star analyst admitted that negative sentiment lingers amongst investors from the Chevy Bolt saga. Moreover, the global chip shortage is causing persisting headwinds for GM. However, he sees these as no more than short-term obstacles that will inevitably be smoothed over by the inevitable EV revolution.

Beyond manufacturing vehicles, Ives expects GM to offer software and services subscriptions for autonomous and assisted driving plans, providing for recurring revenues. The “potential gold mine” of monetization opportunities was calculated by the analyst to eventually result in about $2,000 in extra revenue per car sold.

General Motors has the potential to shift at least half of its customers to electric vehicles by the end of the decade. All the company has left to do is execute on its multi-year plan.

Out of more than 7,000 expert analysts, Ives is ranked by TipRanks as No. 9. His ratings have been correct 77% of the time, and generate average returns of 54.7%.

It isn’t often that a highly rated analyst will write that they believe “investors will be rewarded for buying and holding onto these shares.” However, Zscaler (ZS) has achieved this feat. The company has been scaling up by aggressively investing on its sales department and is focusing on improving productivity in that area. (See Zscaler Insider Trading Activity on TipRanks)

Alex Henderson of Needham & Co. wrote highly of the firm, mentioning that its platform and strategy are poised for long-term wins against competition. Throughout Covid-19, many firms and large enterprises moved operations to cloud-based solutions. Zscaler saw ramped up growth, and now has to continue performing.

Henderson rated the stock a Buy, and marked a price target of $345.

As its earnings comparisons remain difficult to beat, Henderson did note that the stock may experience some short-term consolidation. Additionally, the company is currently increasing its spending on business travel in order to secure sales deals.

Despite these acute factors, he sees huge long-term market outperformance from Zscaler’s security offerings, that is, once the operating leverage and growth from investments equalize.

Henderson is ranked No. 87 out of over 7,000 professional analysts. TipRanks has calculated that his ratings have been successful 68% of the time, and have led to average returns of 41.6%.

Legal battles over intellectual property rights can result in lucrative court settlements, especially when a smaller company is challenging a tech giant. Back in early 2020, Sonos (SONO) accused Alphabet (GOOGL) of infringing on a series of patents. A judge in mid-August sided with the smart speaker company, but after a counter suit a near-term settlement seems unlikely. A subsequent sell-off in Sonos shares has resulted in a discounted yet fundamentally sound stock.

Brent Thill of Jefferies Group identified this attractive buying opportunity in his recent report on the stock, writing that he sees the valuation now as too low, and that Wall Street consensus estimates for its guidance as conservative. (See Sonos Hedge Fund Trading Activity on TipRanks)

Thill rated the stock a Buy, and added a price target of $50.

At press time, the speaker company has seen shares fall about 20% from their late-August peaks. While Thill does not foresee a near-term solution to the litigation, a long-term play could be boosted by a positive outcome down the road.

The five-star analyst believes in the company’s financial momentum, adding that “We believe SONO will continue to achieve OPEX leverage from a higher sales volume, and believe their order backlog will allow them to realize further sales & marketing efficiencies.” Additionally, the recent price hikes on its products are anticipated to act as a ramp in revenues.

Sonos‘ conservative guidance could provide for an easy beat and raise come earnings season. A main driver for this would be the company’s ability to execute on working through its order backlog and capacity to balance its supply against the heavy demand.

Thill’s only caveat on the decline in valuation was the difficulty of catching a falling knife. Once shares begin to stabilize around a support level he would expect upside from the over-reactionary sell-off.

TipRanks has ranked Thill as No. 129 out of over 7,000 other financial analysts. Thill has been successful in his ratings, securing a 69% success rate and returning an average of 36.9%. 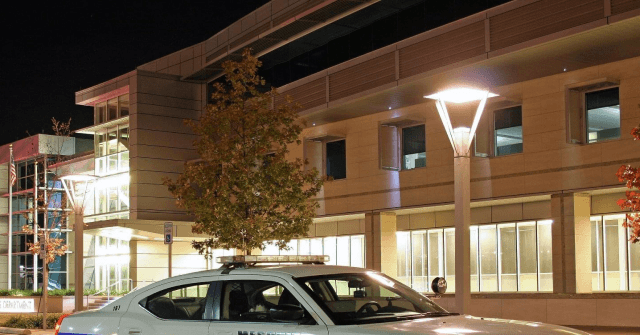 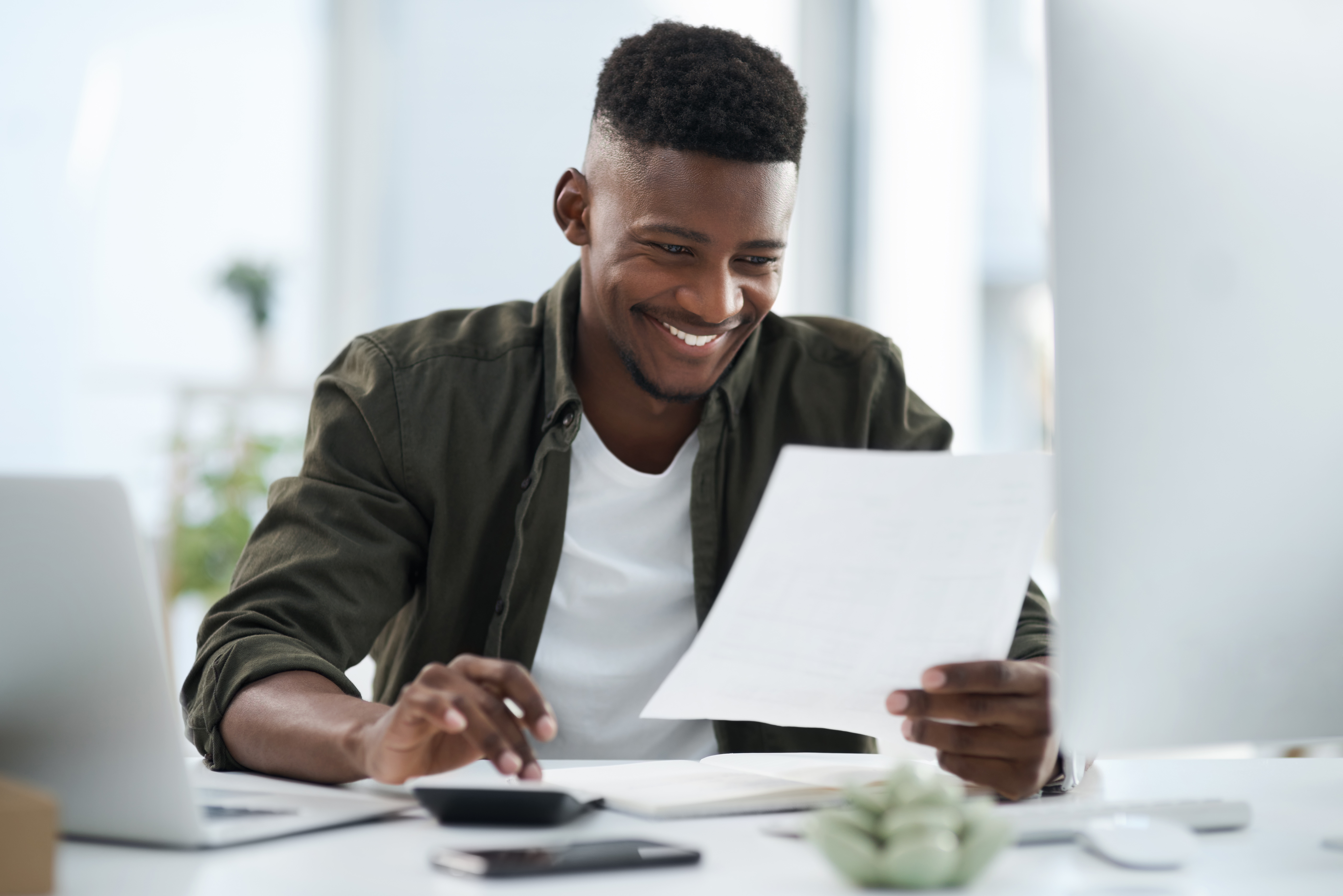 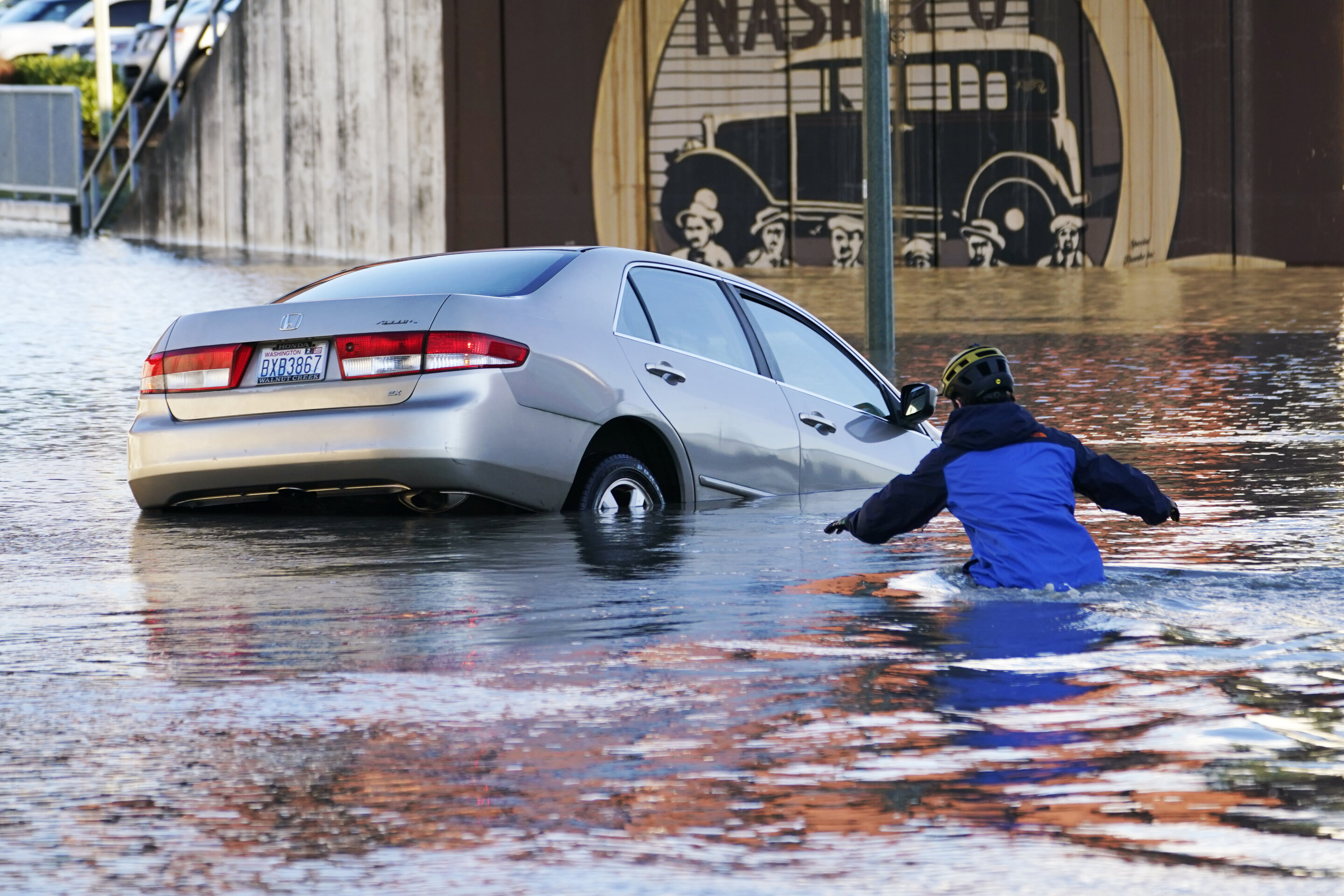