Treasury Secretary Janet Yellen on Tuesday said she believes the economy would fall into a recession if Congress fails to address the borrowing limit before an unprecedented default on the U.S. debt.

President Joe Biden on Monday called on Congress to raise the debt limit this week and avoid even approaching near-certain economic turmoil. He blamed Republicans and Senate Minority Leader Mitch McConnell, R-Ky., for standing in the way of legislation that would lift the borrowing cap through a filibuster.

“I fully expect it would cause a recession as well,” Yellen added Tuesday.

The Treasury secretary has for weeks warned House Speaker Nancy Pelosi, D-Calif., and Senate Majority Leader Chuck Schumer, D-N.Y., that the U.S. will no longer be able to honor its debts around Oct. 18. Lawmakers must raise or suspend the debt ceiling before that date or risk the first-ever U.S. default.

The Treasury Department has for weeks been using so-called emergency “extraordinary measures” to pay down U.S. receipts since reaching the last debt ceiling at the end of July. Extraordinary measures allow the department to both conserve cash and draw down certain accounts without issuing new bonds.

But those measures are temporary and are only forecast to endure until mid-October, according to Treasury estimates.

While the U.S. has never failed to pay off its bills, economists say a default would spark widespread damage through a jump in interest rates, tarnished faith in Washington’s ability to honest its future obligations on time and potentially delay Social Security checks to some 50 million seniors.

Members of the U.S. armed services could also see their pay delayed as a result of a U.S. default. Inaction could also tempt some countries to hold fewer Treasury bonds and weaken demand for the dollar, possibly giving China an upper hand in its bid to replace the greenback as the globe’s preferred currency.

“U.S. Treasury securities have long been viewed as the safest asset on the planet,” Yellen said. “That partly accounts for the reserve status of the dollar. And placing that in question by failing to pay any of our bills that come due would really be a catastrophic outcome.”

Lawmakers on both sides of the political aisle recognize that the debt ceiling must be increased or risk economic upheaval. Where Republicans and Democrats disagree is on how to lift the borrowing cap, with each using the issue as a political cudgel.

Republicans, who are fed up by what they view as Democrats’ excessive spending plans, say Biden, Pelosi and Schumer should singlehandedly fix the problem by putting a suspension in their multitrillion-dollar social policy and climate reconciliation bill.

Reconciliation allows a party to pass certain bills with a simple majority in the Senate versus the usual 60-vote requirement, making it immune to the GOP filibuster threat. McConnell has made it clear no member of his caucus will support efforts to raise the ceiling ahead of the 2022 midterm elections.

“Since mid-July, Republicans have clearly stated that Democrats will need to raise the debt limit on their own,” McConnell wrote to Biden on Monday. “Bipartisanship is not a light switch that Speaker Pelosi and Leader Schumer may flip on to borrow money and flip off to spend it.”

“For two and a half months, we have simply warned that since your party wishes to govern alone, it must handle the debt limit alone as well,” he added, in reference to the reconciliation effort.

This is breaking news. Please check back for updates. 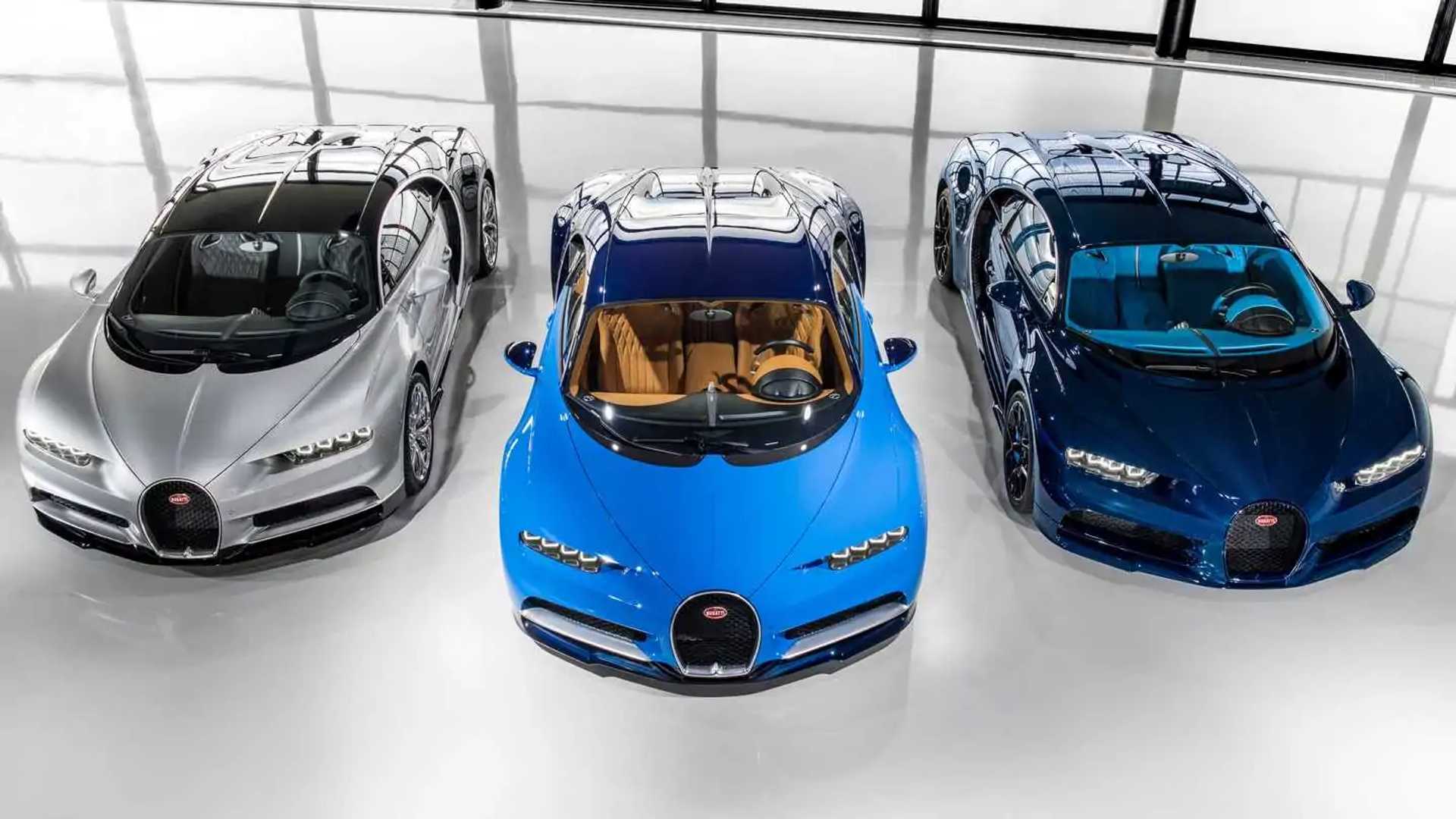 Bugatti Will Build Only 40 More Chiron Hypercars
1 second ago 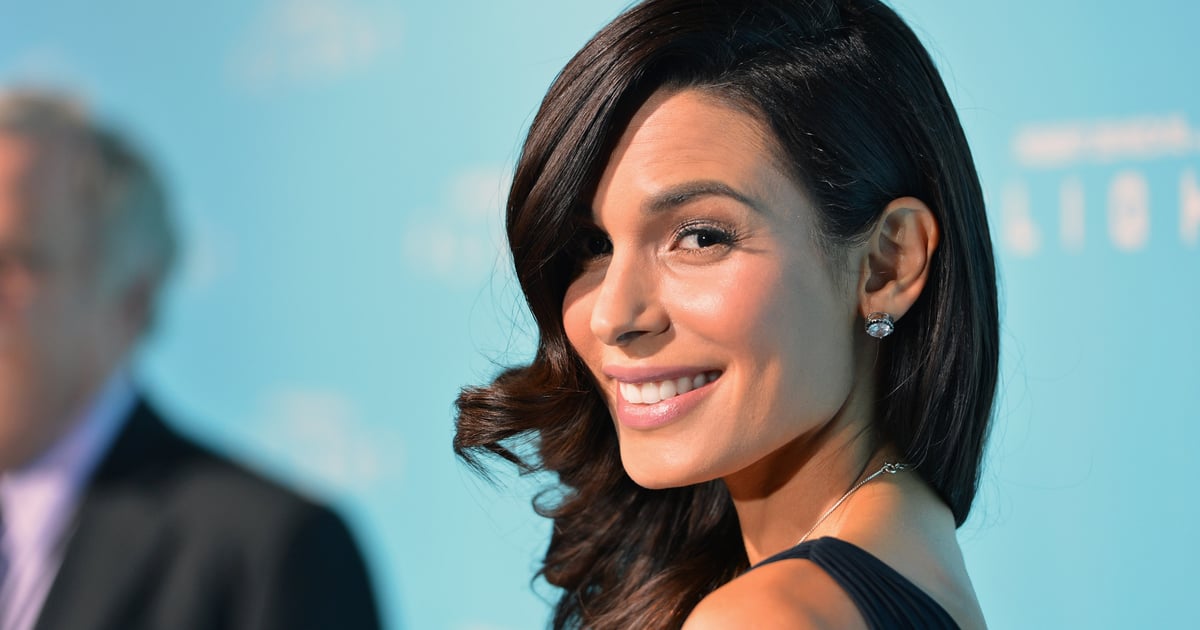 5 Facts About Nadine E. Velázquez That Prove She’s a Queen IRL, Too
3 mins ago

5 Facts About Nadine E. Velázquez That Prove She’s a Queen IRL, Too 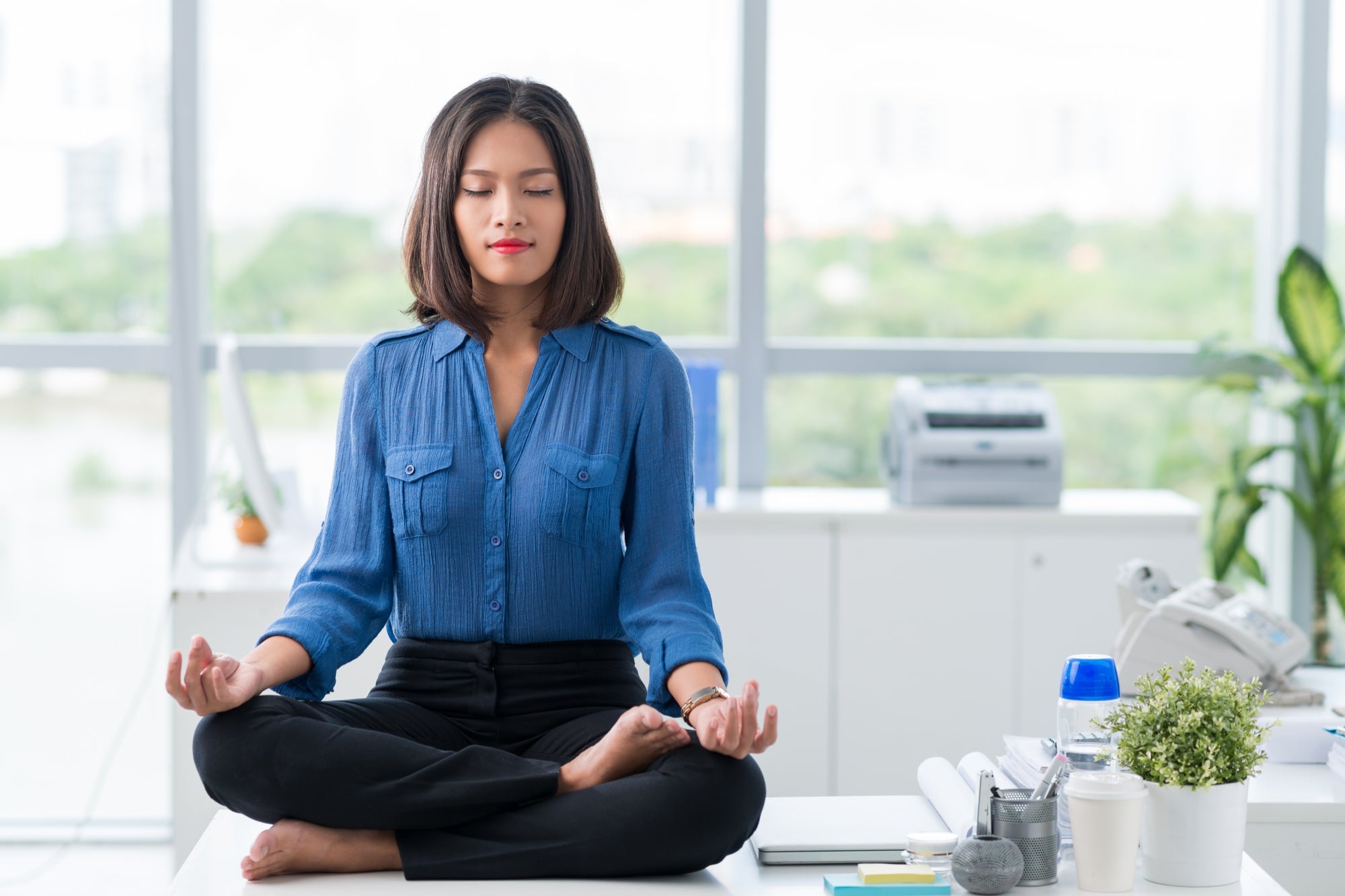 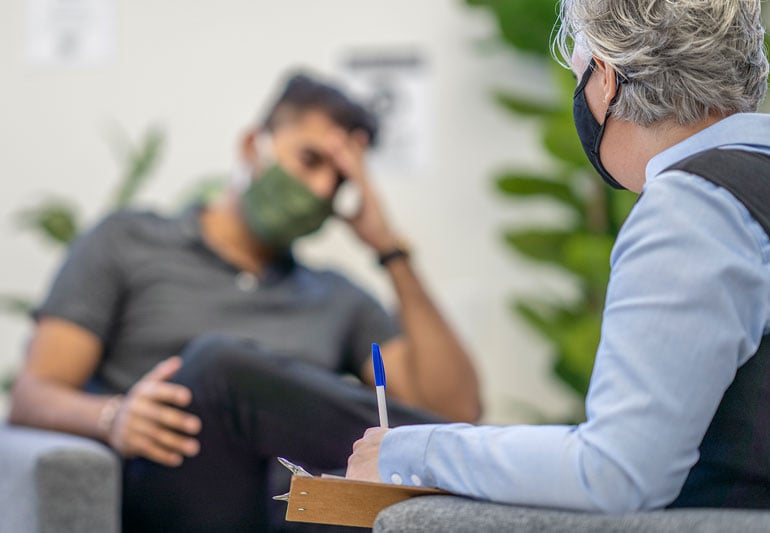 5 Types of Therapy: Which is Best for You?
5 mins ago

5 Types of Therapy: Which is Best for You?