America’s biggest banks will learn the results of their latest stress tests from the US Federal Reserve this week, with a passing grade expected to be a catalyst for billions of dollars in stock buybacks and dividends.

The expectation that banks will return more money to shareholders is a sign of how much cash the US banking sector has amassed during the pandemic. The likes of Goldman Sachs and JPMorgan Chase have been bolstered by government stimulus and buoyant revenues from trading and dealmaking.

“The big banks came into the pandemic looking overcapitalised and after more than a year of no stock buybacks they look even more overcapitalised,” said Jeffery Harte, senior research analyst at Piper Sandler.

“They were buying up a lot of stock before the pandemic and now a year of capital on their balance sheets means we’d expect the pace of that potentially to step up meaningfully,” Harte added.

The Fed capped dividends and banned stock buybacks last year at the outbreak of the Covid-19 pandemic. The central bank loosened some of these restrictions at the start of 2021 but still limited the amount of money banks could return to shareholders to no more than the cumulative profits of the prior four quarters.

These limits will be pulled back further pending the results of the annual Comprehensive Capital Analysis and Review, known as CCAR and a requirement of the Dodd-Frank post-crisis financial regulations. The results are due Thursday, June 24.

To “pass” CCAR, the 23 banks participating have to demonstrate they have sufficient capital to weather a string of doomsday scenarios and emerge with a minimum amount of capital left over.

These scenarios include a US stock market crash and a steep drop in economic output. There was also a scenario of substantial distress in commercial real estate, a focus given the uncertainty around the pace at which businesses will return to in-office work.

From the tests, the Fed will prescribe for each bank how much high-quality common equity tier one, or CET1, capital in excess of regulatory minimums they need to keep through a so-called stress capital buffer. The CET1 ratio, which is measured against risk-weighted assets, is a crucial benchmark of financial stability.

Last year was the first time the Fed had taken this stress capital buffer approach.

Once given the green light, finding money to give back to shareholders will not be a problem. US banks are sitting on more cash than they know what do with.

Banks typically aim to keep capital in excess of regulatory minimums. Analysts say the big banks have enough cash sitting on their balance sheets to return more money to shareholders and still comfortably sit up above regulatory requirements.

Buying back their own stock is less effective now though than it would have been when share prices for banks like Goldman, JPMorgan and Morgan Stanley plunged in March, 2020 at the start of the coronavirus pandemic. Their stocks have rallied since September, many to all-time highs on the back of booming in trading and dealmaking activity, as well as the brightening outlook for the US economy. 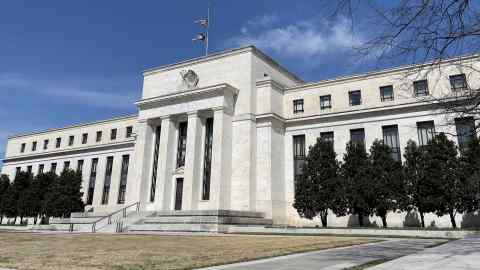 Nevertheless, Barclays analysts estimate that the median bank out of the 20 that it covers and are subject to a stress test will return over 100 per cent of its earnings to shareholders over the next year, with capital returned to investors approaching $200bn.

In addition to large US banks, the American subsidiaries of foreign banks with significant US investment banking operations are also subject to CCAR. 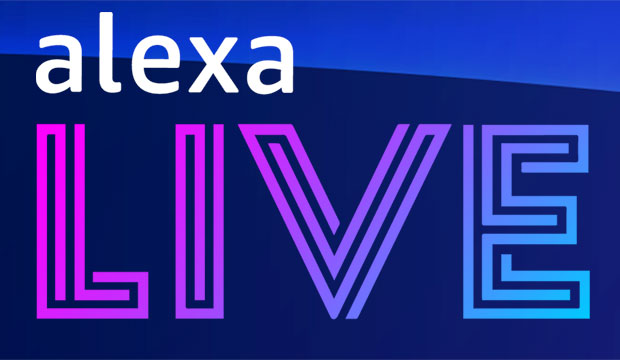 Out with the old, in with the new at VW AGM | Automotive World
3 mins ago

Out with the old, in with the new at VW AGM | Automotive World 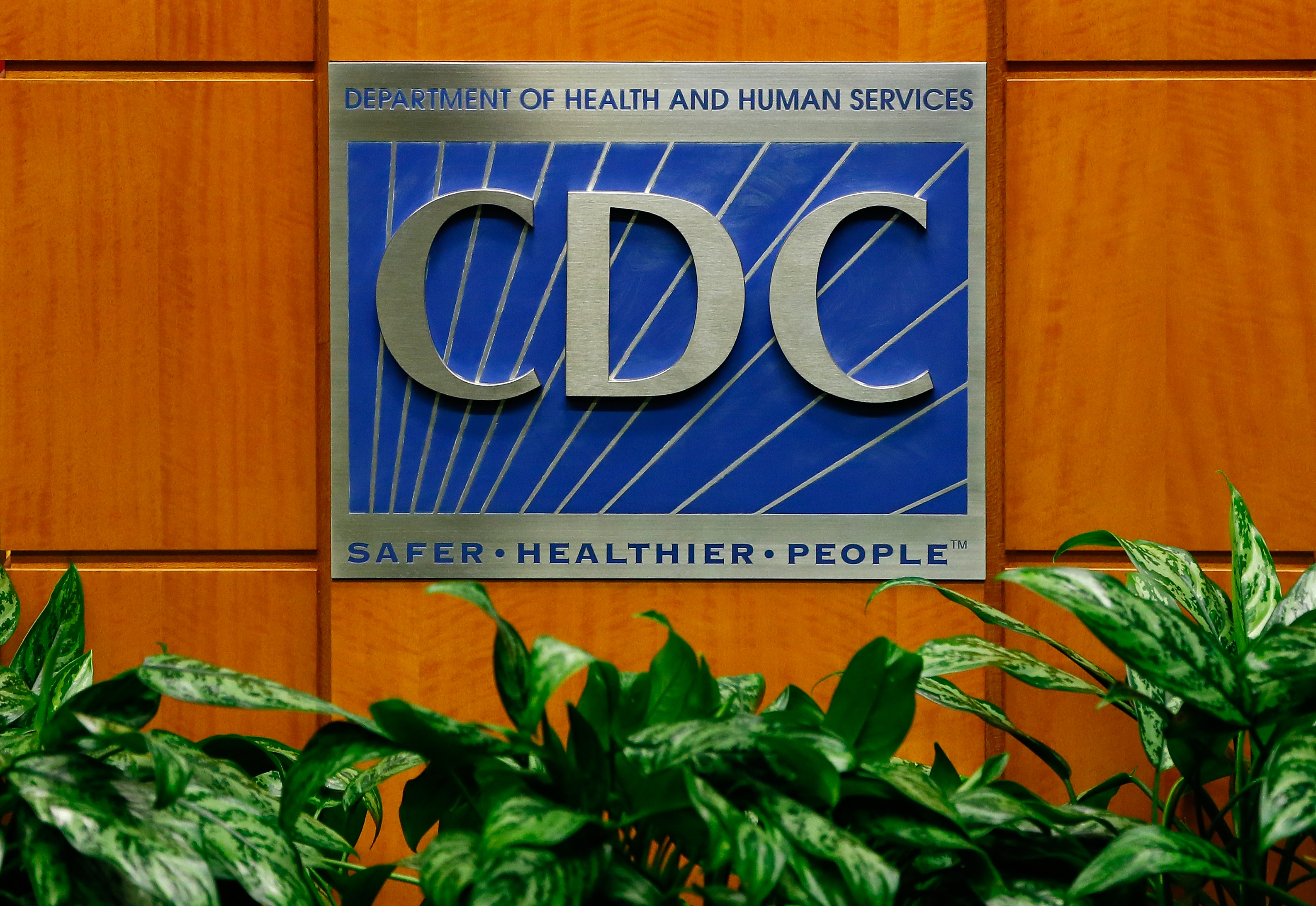 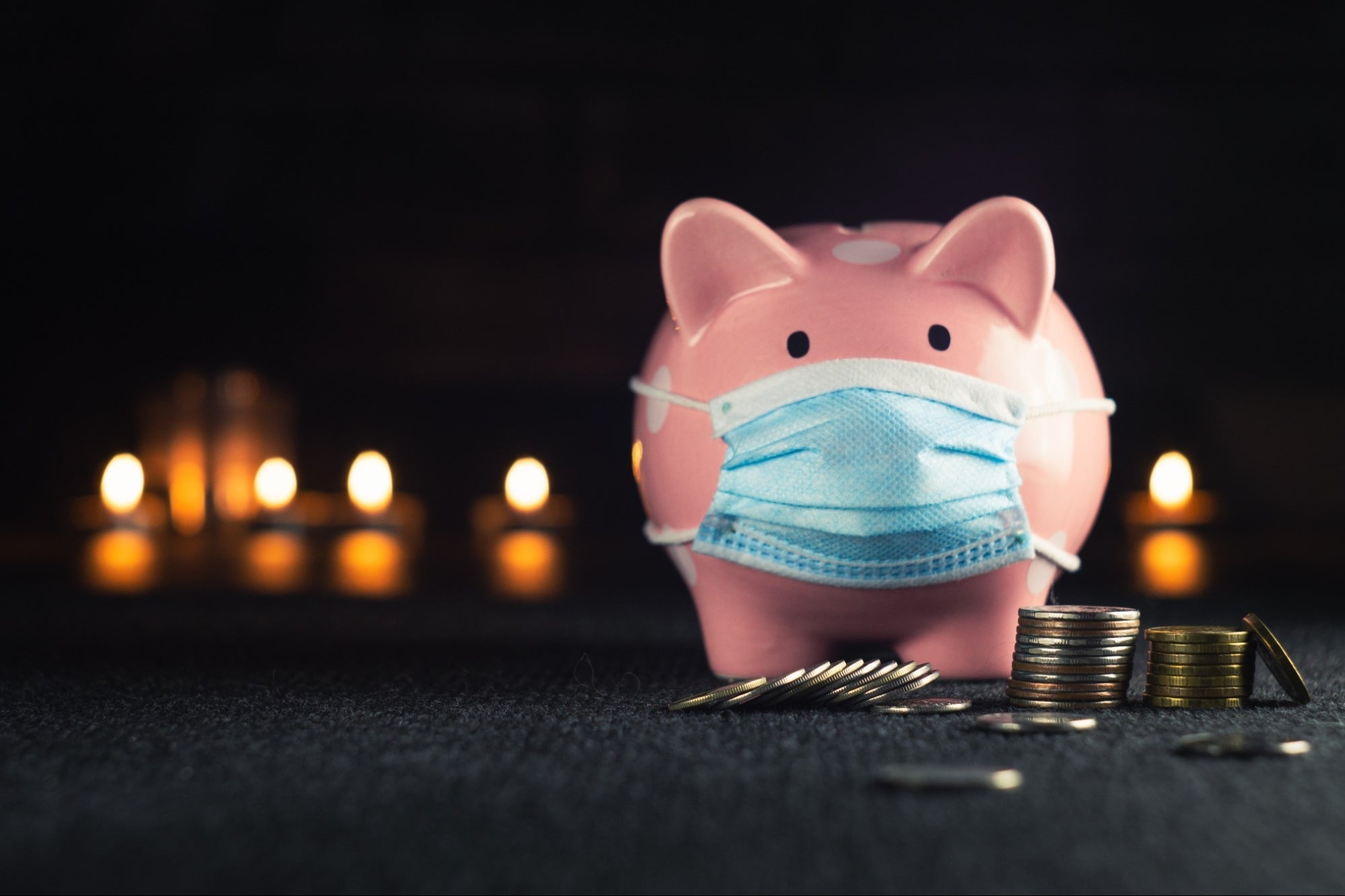 The 4 habits that don’t let you save money 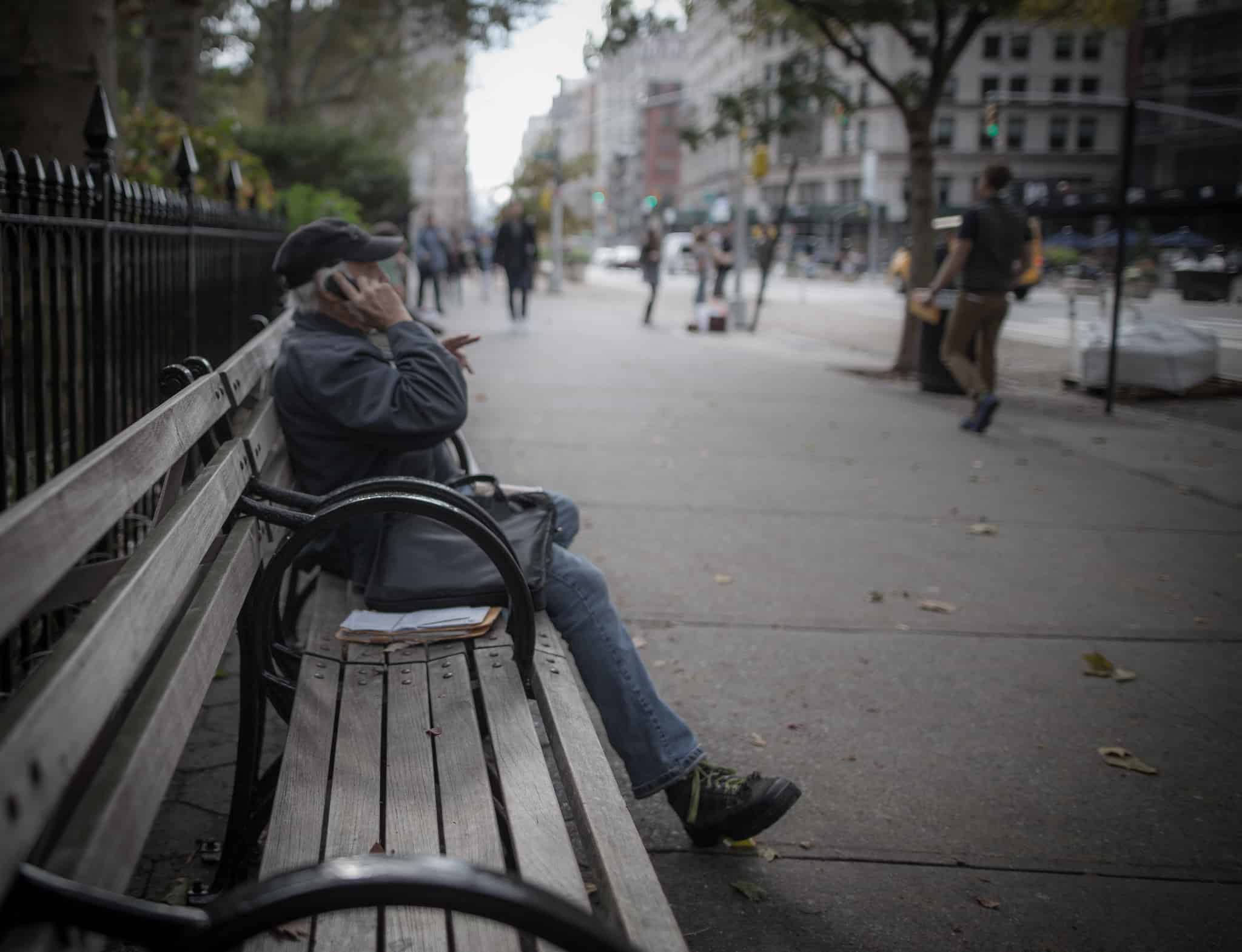 Warm line: a mental health support, answered by people who can relate
8 mins ago

Warm line: a mental health support, answered by people who can relate