Spotify (NYSE:SPOT) is the clear leader in audio streaming. The stock more than doubled in 2020, after adding 74 million new subscribers during the year.

But after issuing a lower-than-expected forecast for subscriber growth in 2021, the shares are now down 30% year to date. It might be tempting to buy the stock at these lows, especially given the long-term demand trends for streaming services.

However, the steady deceleration in monthly active user (MAU) growth over the last year gives me pause, especially on the heels of increasing competition for the millions of subscribers that have yet to sign up for a service. There’s one thing I want to see before I’ll buy shares.

The fight for subscribers is intensifying

Over the last few years, Spotify acquired several companies that bolster its content and technology capabilities for the growing podcast market. Altogether, Spotify spent most of its cash generated from operating activities over the last two years on these acquisitions, but so far, Spotify’s investments in original podcast content haven’t delivered the growth.

The deceleration comes as competition is heating up.

Tidal has gained a niche following with its premium hi-fi streaming plans. It recently secured an investment from Square, which gives it a solid tech partner and financial backing.

Apple followed with the unveiling of Spatial Audio with Dolby Atmos technology, which will bring lossless (better than CD quality) audio to its song catalog at no additional cost to Apple Music members.

Spotify users are not likely to leave their playlists behind to join these services. Music streaming services have a strong lock-in effect that makes users think twice about switching and rebuilding their libraries.

The challenge for Spotify is not holding on to what it’s already gained, but winning new users to maintain high growth to justify the stock’s steep valuation of 4.4 times sales.

There are still hundreds of millions of people who haven’t yet signed up for a music service. That is what’s at stake here, which makes Spotify’s decelerating growth look weak, especially after following in the footsteps of Netflix by adding original content to stand out from the pack.

Spotify expects even lower growth in 2021

Spotify’s “listen everywhere” strategy should keep it solidly in the lead. Still, I want to see how Spotify’s growth in MAUs shapes up in the near term before I buy shares.

Goldman Sachs expects the pandemic to accelerate the shift to streaming, which could set Spotify up for a reacceleration in growth, but that’s not what management’s guidance implies in the near term.

In the first-quarter earnings report, Spotify lowered its full-year outlook and now expects a further deceleration in growth. Guidance calls for full-year MAUs to be between 402 million and 422 million, or an increase of 19.4% at the midpoint of guidance. That is a far cry from the roughly 30% growth levels Spotify sustained from 2018 through the first quarter of 2020.

It’s not just the law of large numbers that explains the slowing growth. Even CEO Daniel Ek is talking up the company’s long-term growth opportunity. “We believe we have at least five to seven times growth left in the business we are in today,” he said during the Q1 earnings call.

It could be that the heightening competition from Tidal and other services is making it more difficult for Spotify to win new users. The deep pockets of tech giants could also compete with Spotify on original content deals, and thereby remove the one card in Spotify’s pocket to differentiate its offering.

There’s no need to make guesses on Spotify’s future at this point. I’d rather wait for Spotify to stabilize its growth in MAUs before buying shares. 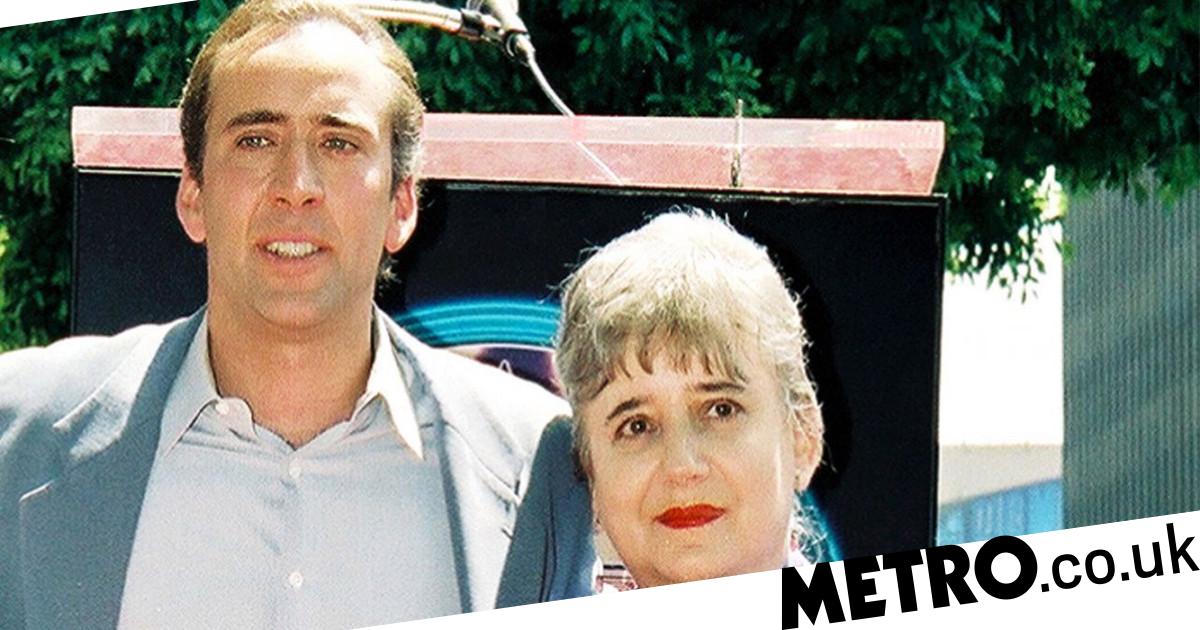 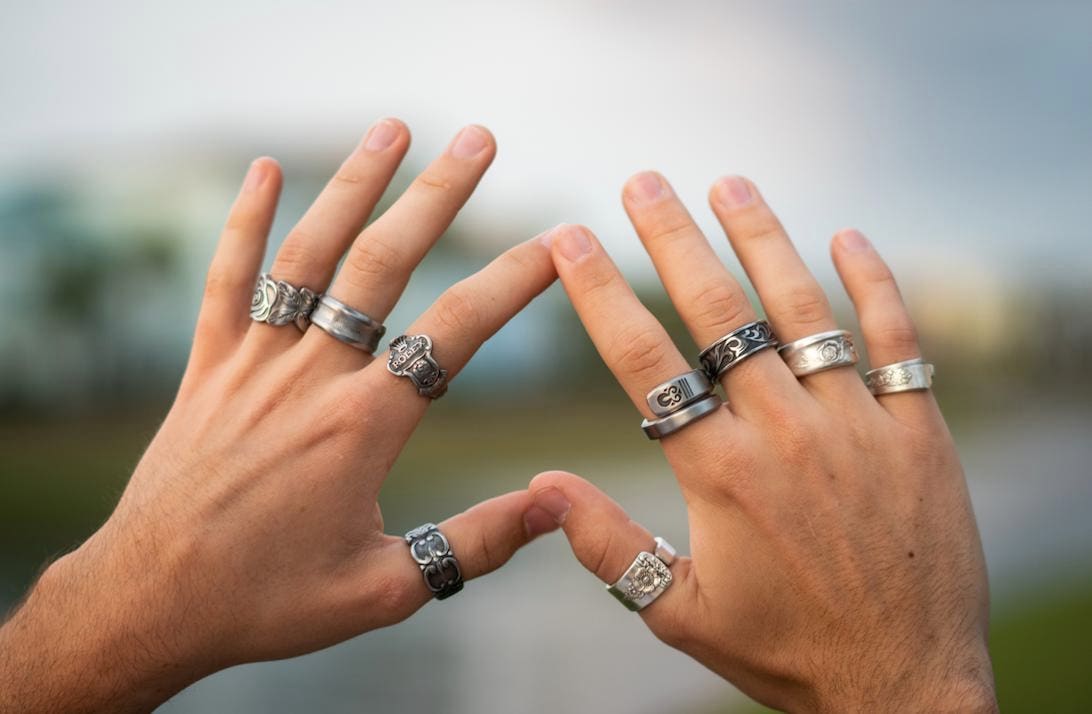 Want To Build A 7-Figure Business In A Year? Here’s How One Teen Did It.
1 min ago

Want To Build A 7-Figure Business In A Year? Here’s How One Teen Did It.

There Are Many Benefits With Brushless Motor Power Tools, But Probably Not (Yet) for Weekend DIYers
3 mins ago

There Are Many Benefits With Brushless Motor Power Tools, But Probably Not (Yet) for Weekend DIYers 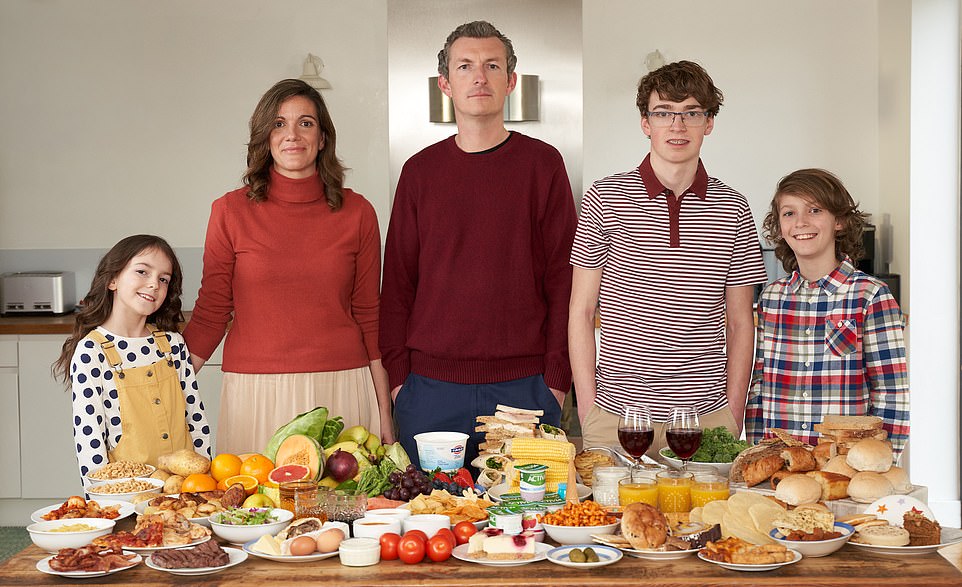