The World Health Organization made another urgent plea to developed nations to make a greater effort to get vaccines against the coronavirus-borne illness COVID-19 to Africa, and prevent the continent from turning into a breeding ground for new variants that may prove resistant to existing vaccines.

“The staggering inequity and severe lag in shipments of vaccines … could end up sending the whole world back to Square 1, ” said Matshidiso Moeti, WHO’s Africa director at a Thursday news briefing.

The comments came as the WHO-backed Covax alliance, which was created to get vaccine supply to lower-income countries, was forced to cut its projected shipments to Africa this year because of global shortages. Africa is now expected to be able to vaccinate just 17% of its population by year-end, far below the 40% goal set by the WHO earlier this year.

“As long as rich countries lock Covax out of the market, Africa will miss its vaccination goals,” Moeti said.

Her comments were echoed by WHO Director-General Tedros Adhanom Ghebreyesus, who called on world leaders attending next week’s United Nations General Assembly to prioritize vaccine equity, fulfill their dose-sharing pledges and facilitate the sharing of technology, know-how and intellectual property to allow for regional manufacturing of vaccines.

The comments came as a panel of independent experts that acts as advisers to the U.S. Food and Drug Administration were convening to review data and take a vote on whether Americans need booster shots of vaccine. Pfizer
PFE,

and Moderna
MRNA,
,
which stand to make billions of dollars from a booster program, have both said this week that they believe people over the age of 16 should get a booster dose.

Read also: Nursing homes are now facing a COVID resurgence, and a staffing shortage will only make it worse

“Is it necessary at this point? Does the data justify a mass rollout to 150 million [or] 200 million Americans who are younger and in good health?” asked John Moore, a professor of microbiology and immunology at Weill Cornell Medical College. “What we have got to get away from is this idea that the vaccines are failing, because they’re just not.”

See also: Alaska joins Idaho in rationing health care as hospitals are packed with COVID patients, and WHO says Africa is being left behind in vaccine push

The meeting is scheduled to end at 3.45 p.m. Eastern time. The FDA is not obliged to follow the committee’s recommendations, but it often does.

Meanwhile, the U.S. continues to record almost 2,000 COVID deaths a day, according to a New York Times tracker, the vast majority of whom are unvaccinated people. New cases are averaging 150,366 a day, while hospitalizations are averaging 97,424, the highest readings since winter.

Florida surpassed 50,000 coronavirus deaths on Thursday, with more than one-fourth of those succumbing this summer as the state battled a fierce surge in infections fueled by the delta variant, the Associated Press reported.

Florida has the 11th worst per-capita death rate among the 50 states, the CDC says. New Jersey, Mississippi and New York have had the worst, but Florida has risen from the 17th spot in the past two weeks.

Overall, about one in every 400 Florida residents who were alive in March 2020 has since died of COVID-19. Only cancer and heart disease have killed more Floridians during that period, according to state health department statistics. Those have each killed about 70,000 Floridians.

Gov. Ron DeSantis has opposed face-mask and vaccine mandates and even cut funding from schools for mandating that unvaccinated children wear face masks. Children below the age of 12 are not yet eligible for vaccination.

Dispatches from a Pandemic: COVID-19 long haulers are frustrated with unvaccinated friends, worried about reinfection, and mired in medical bills

The CDC’s vaccine tracker shows that 54% of Americans are fully vaccinated, meaning they have had two shots of the vaccines developed by Pfizer with German partner BioNTech
BNTX,

or Moderna, or one of Johnson & Johnson’s
JNJ,

Some 63.5% of the overall population has received at least one dose.

In a sign of how exhausted nurses have become, many are quitting their jobs, with 62% of U.S. hospitals reporting a nurse vacancy rate higher than 7.5%, according to a 2021 NSI Nursing Solutions report. Many have taken to social media to document the abuse they receive from patients who refuse to accept that COVID is real, even as their oxygen levels sink to the point of death.

Don’t miss: ‘Shoulda Got the Shot’: New PSAs employ real people rather than science and data to encourage unvaccinated Americans to change their minds

Elsewhere, Cambodia has started to vaccinate 6- to 11-year-olds, to make it safe for them to return to school in person, the AP reported. The move comes as regulators in other countries await data from clinical trials seeking to determine the safety and efficacy of vaccines in that age group.

The first civil lawsuit over an outbreak at an Austrian ski resort in March 2020 was set to be heard in a court on Friday, AFP reported. Thousands of people from 45 countries claim they were infected at the resort of Ischgl and are accusing authorities there of not responding quickly enough. The suit is being brought on behalf of the family of 72-year-old Hannes Schopf, who died after contracting the virus in Ischgl.

Italy has introduced one of the most aggressive measures of the pandemic, making it mandatory for all workers to show proof of vaccination, a recent negative test or recovery from a COVID infection, the Washington Post reported. Workers who fail to comply could be fined or suspended without pay, but not fired.

In London, transport officials are reporting a spike in accidents on the Tube due to passengers, fearing COVID infection, declining to use handrails, according to local media.

The Daily Telegraph and Evening Standard said there were 12 serious injuries on the Tube network between April and June, and 23 on buses — more than any quarter throughout 2020-21.

The global tally for the coronavirus-borne illness climbed above 227 million on Friday, while the death toll rose to 4.67 million, according to data aggregated by Johns Hopkins University.

Brazil has the second highest death toll at 589,246 and has reported 21 million cases.

China, where the virus was first discovered late in 2019, has had 107,792 confirmed cases and 4,849 deaths, according to its official numbers, which are widely held to be massively underreported.

Dems’ Tax-HIke Scramble: Who Will Foot $2 Trillion Bill?
2 seconds ago 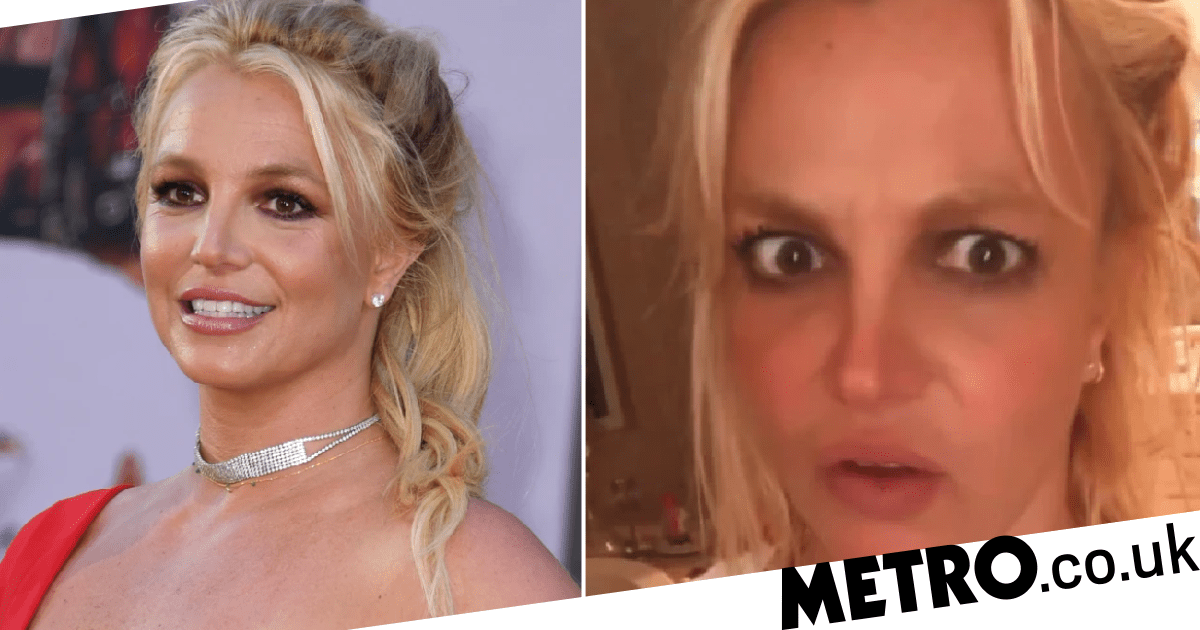 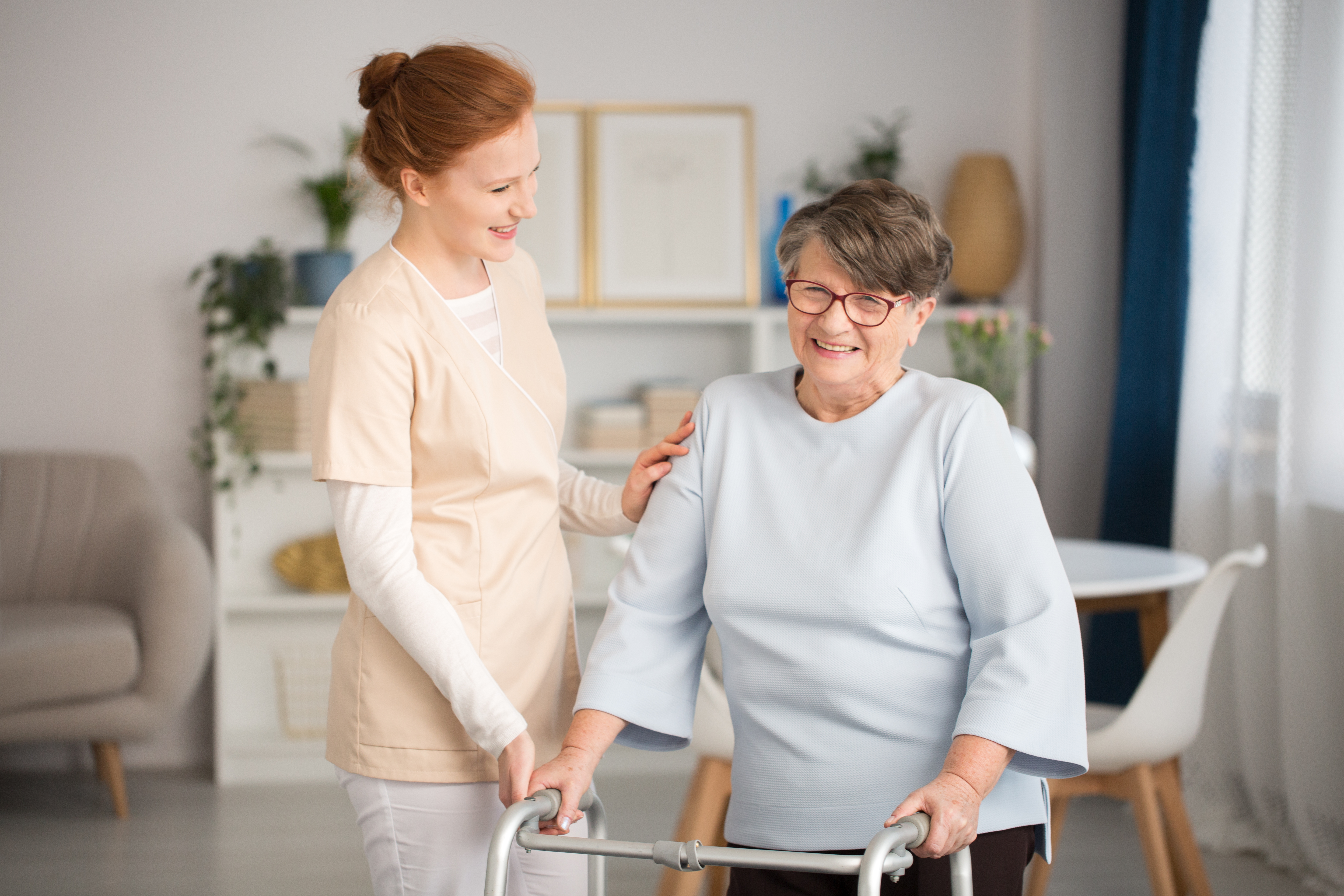 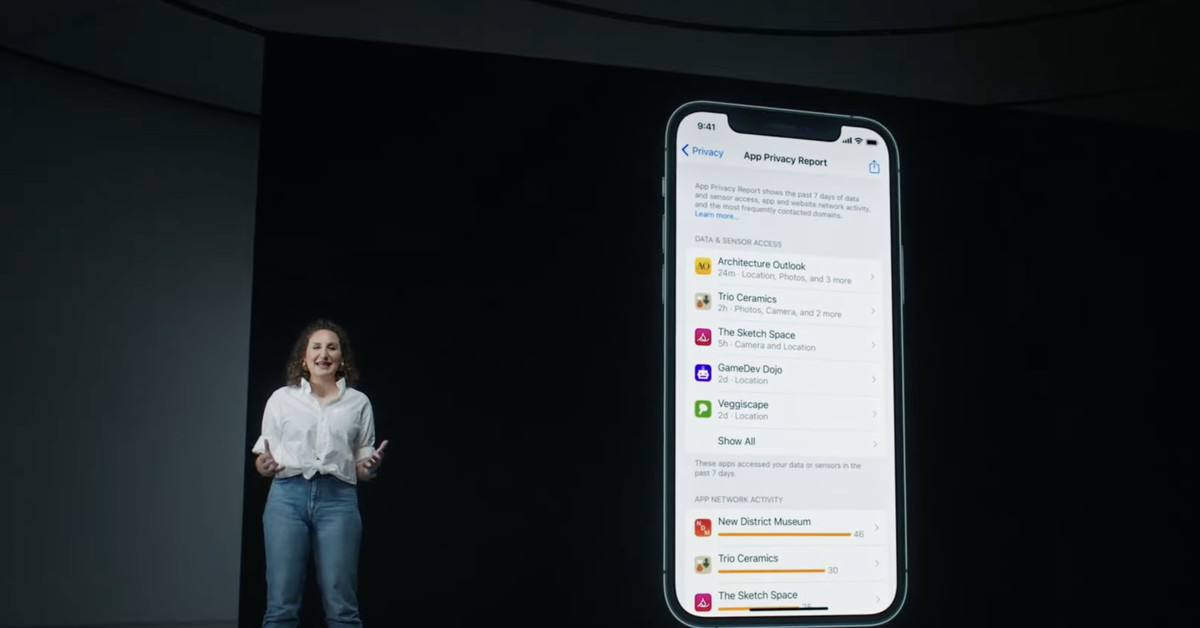