BlackBerry’s revenue declined by 32% year over year to $175 million, as the company continued to shift away from its traditional software licensing business. However, that was above the average analyst estimate for revenue of $164 million.

The better-than-expected performance was driven by gains in the company’s AI-powered cybersecurity and Internet of Things (IoT) businesses. Sales in these segments checked in at $120 million and $40 million, respectively, with gross margins of 59% and 83%.

Encouraged by the performance of its cybersecurity operations, BlackBerry is focusing its efforts on strengthening this increasingly important area of its business. The company hired John Giamatteo to head up the division beginning next month. Giamatteo previously served as president and chief revenue officer at cybersecurity leader McAfee.

“Never has the threat of cyberattacks been higher, nor more in the minds of management,” Giamatteo said. “BlackBerry’s AI-driven, prevention-first technology is well placed to scale to meet the constantly evolving cybersecurity needs of companies everywhere.” 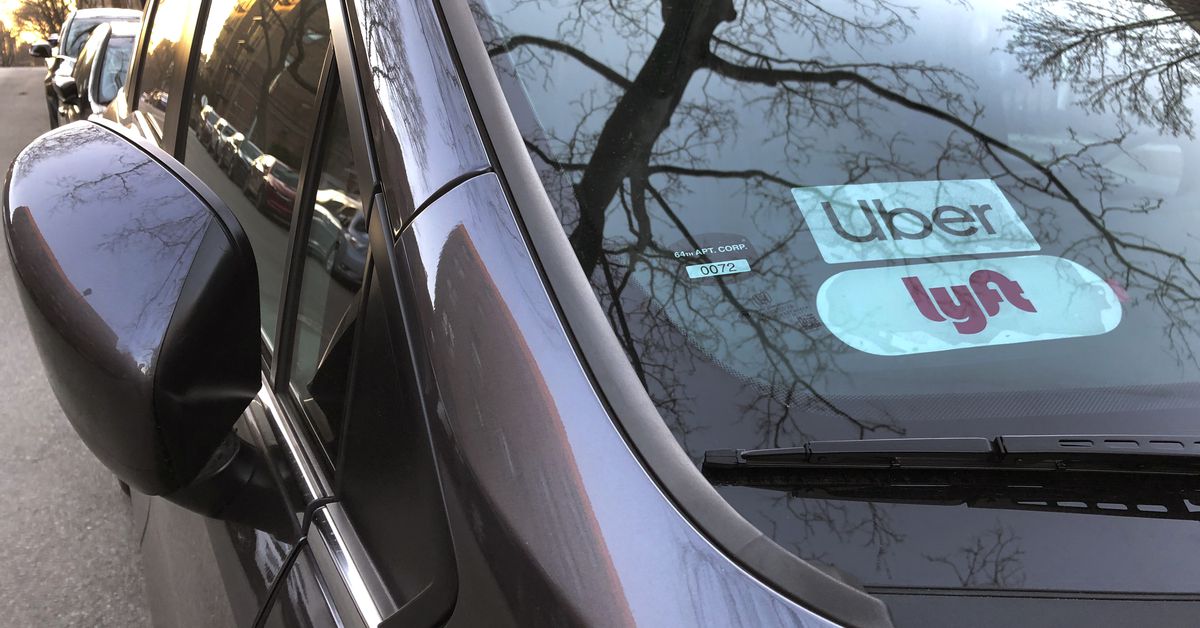 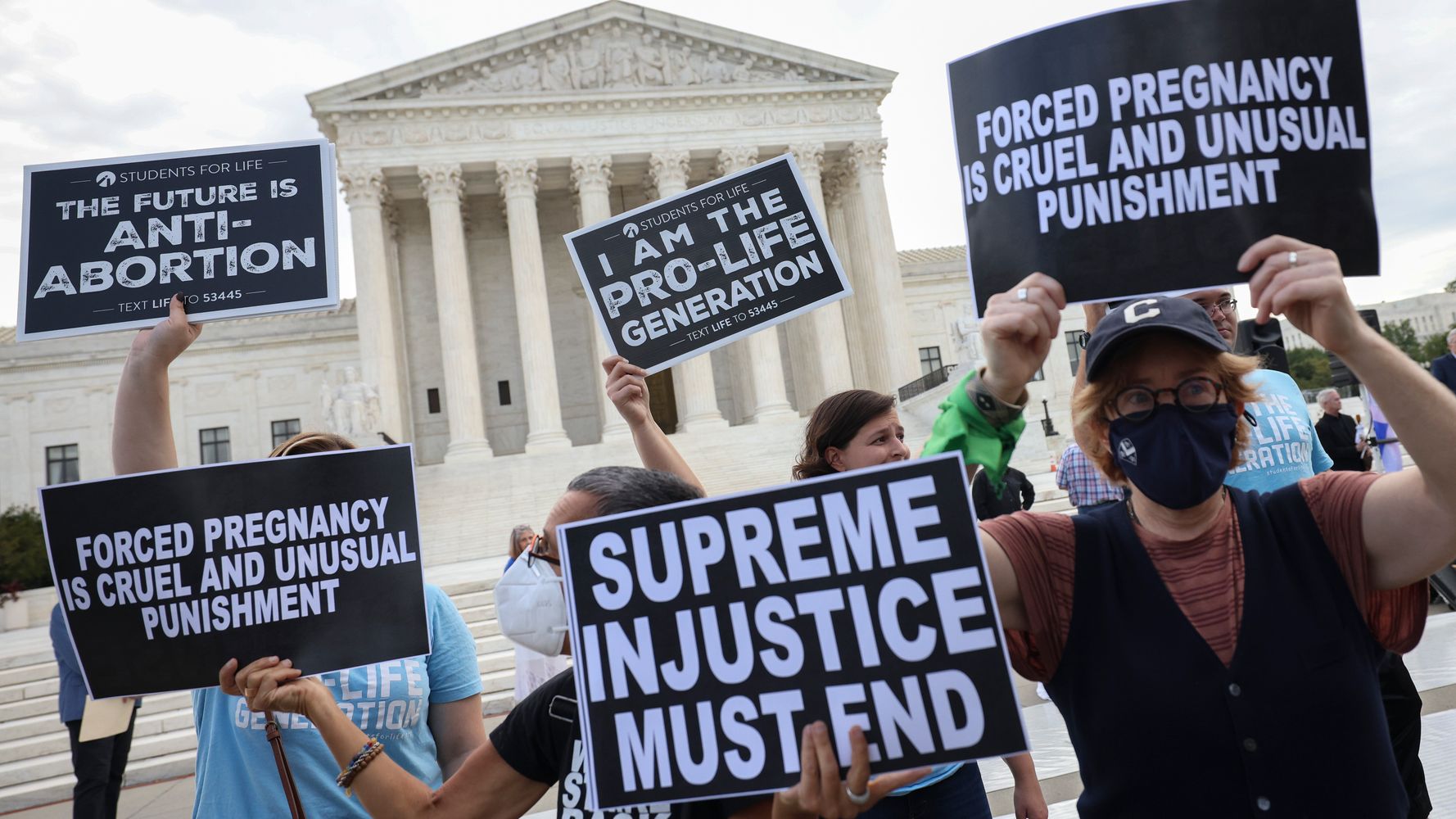 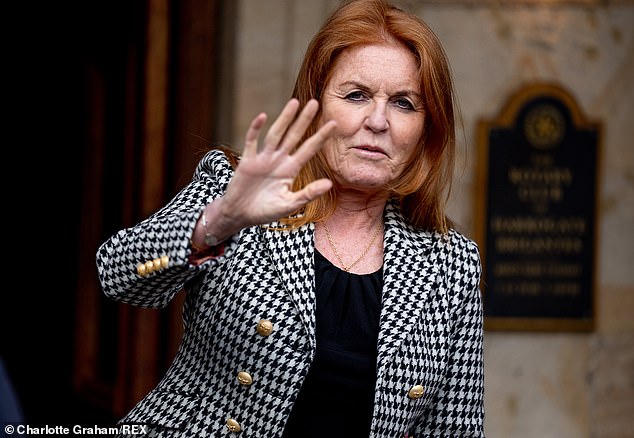 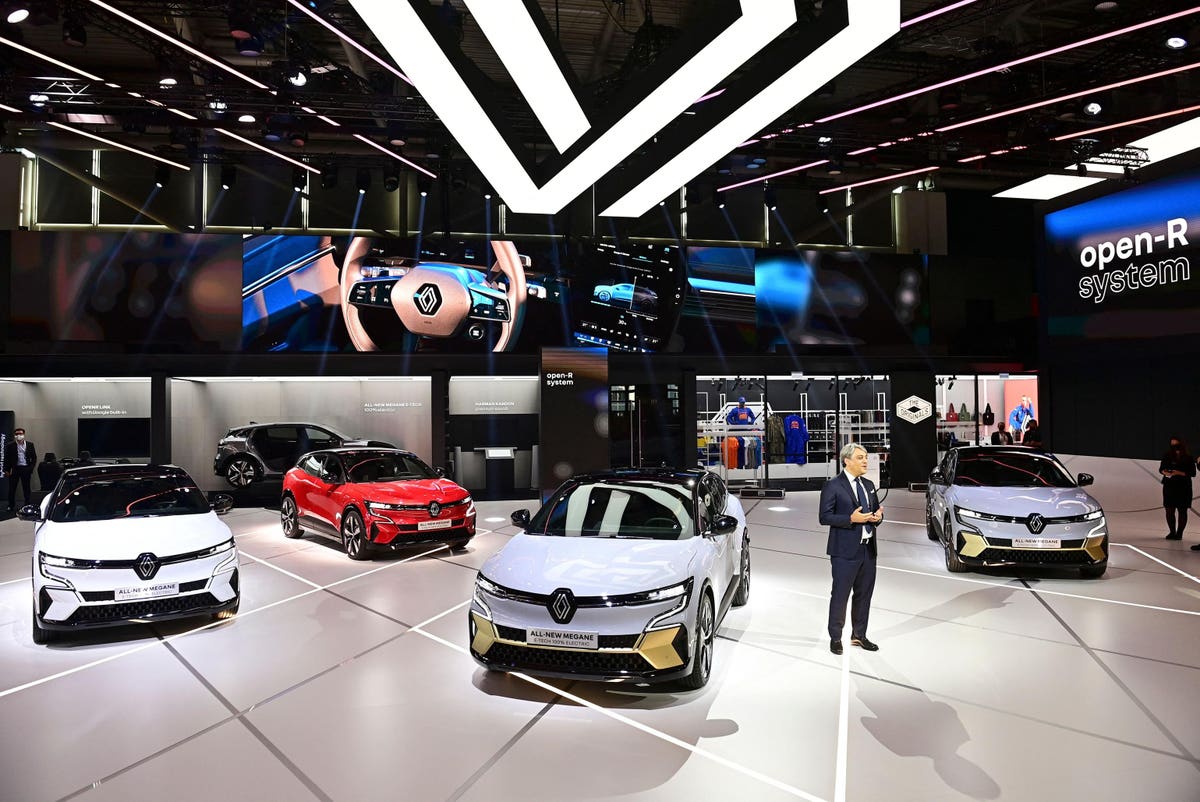 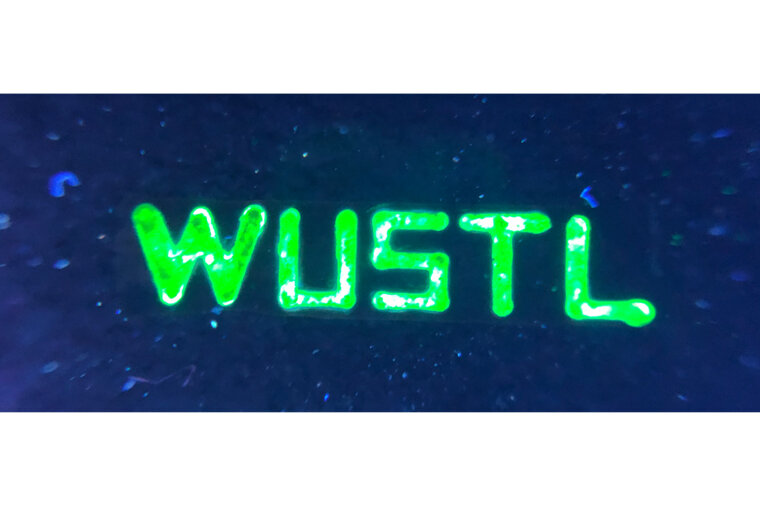