Genius Brands agreed to purchase WOW! Unlimited Media for roughly $53 million in cash and stock. The Canadian animation company has a strong presence on popular social media sites such as YouTube and TikTok, which Genius Brands says will help it better appeal to teens and young adults.

The acquisition of WOW! substantially accelerates the financial growth of Genius Brands, delivering on our promise to shareholders to execute meaningful and accretive acquisitions, as we seek to rapidly consolidate the marketplace and become the foremost producer, broadcaster, and consumer product licensor of high-quality children’s entertainment in the world.

The merger is also expected to yield cost savings and other operational efficiencies for the combined company. For example, Genius Brands intends to move its animation production from China to Canada where it can benefit from various tax credits.

Investors, however, appear less excited about the acquisition. Genius Brands’ stock price dropped sharply on the news. Shareholders might have been hoping for an even bigger deal, perhaps with a more well-known merger partner.

Still, if it can successfully integrate WOW!’s operations into its business, Genius Brands could make considerable progress toward reaching sustained profitability in the years ahead. 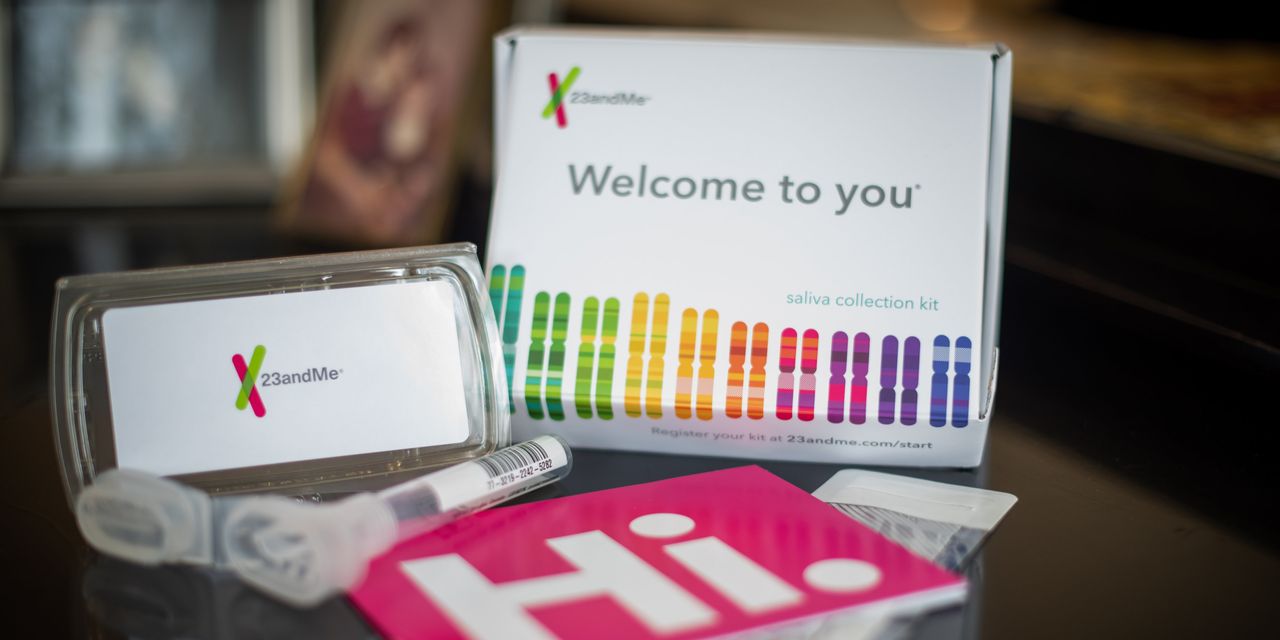 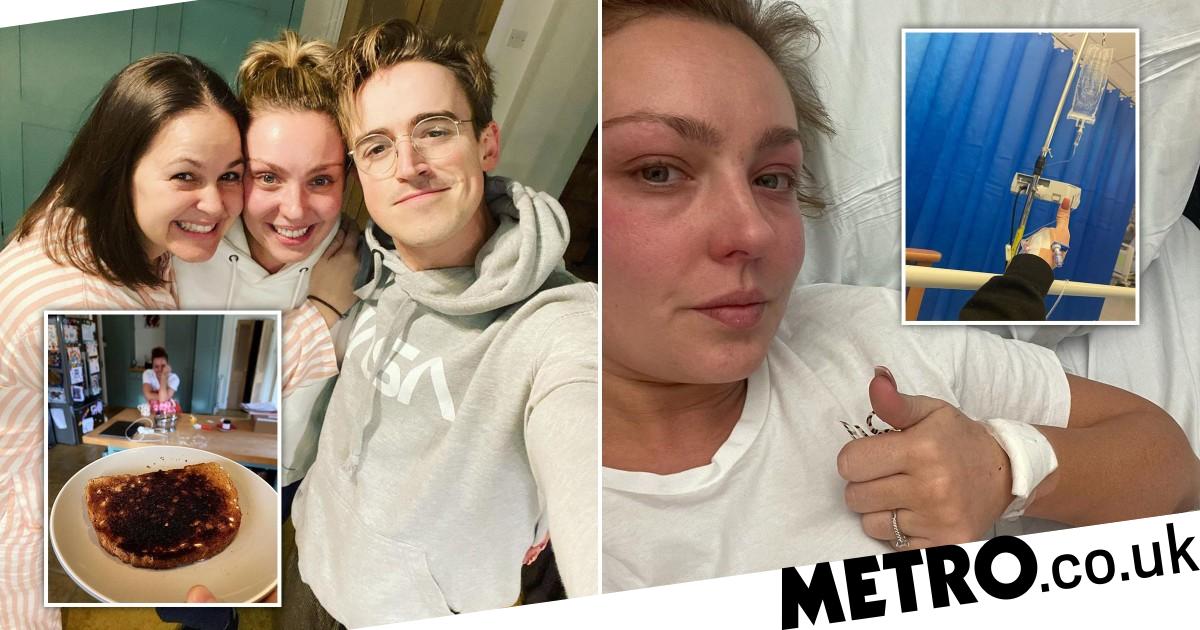 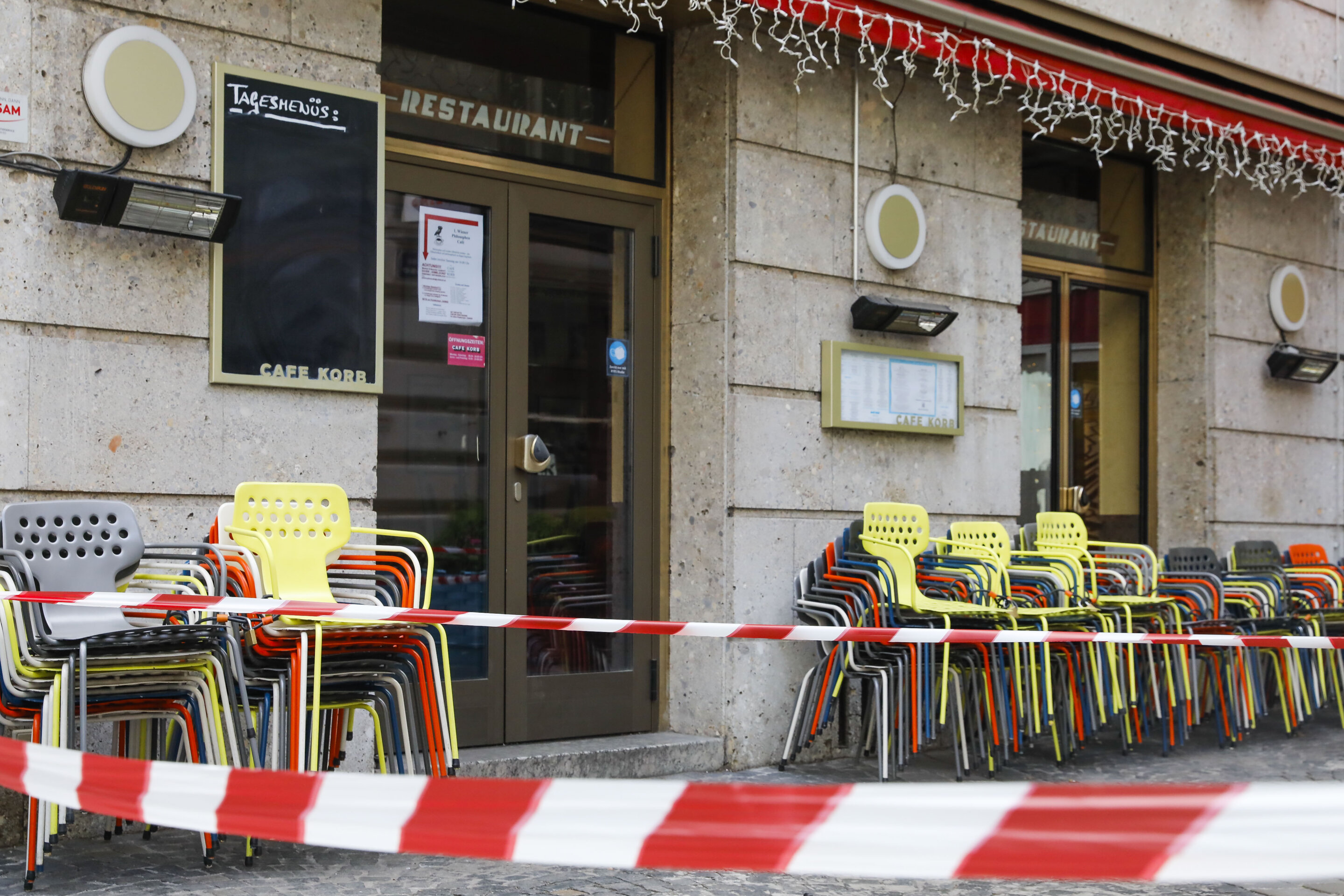 Austrian lockdown extended through Dec 11 as planned
7 mins ago 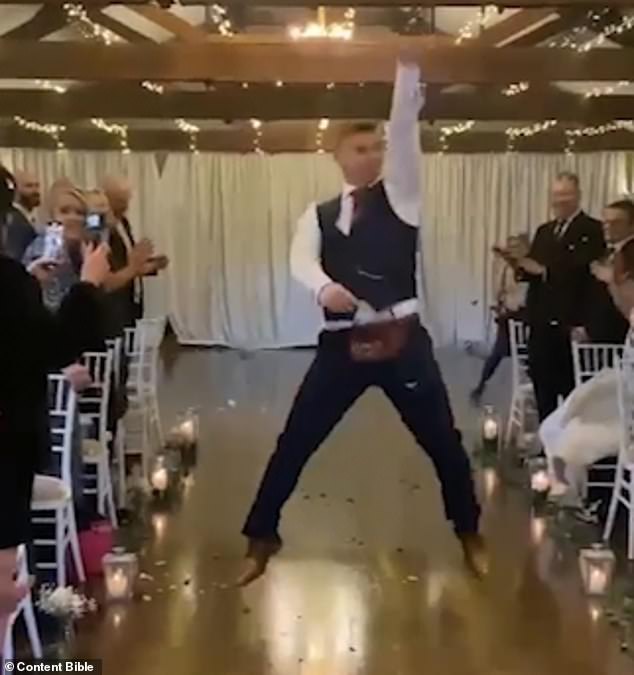