After three consecutive days of declines that saw its shares crater from nearly $34 per share to less than half that figure, Impel NeuroPharma (NASDAQ:IMPL) rocketed more than 27% higher on Thursday. With some recent good news about the company, investors were obviously pouncing on that weakened stock price.

The sell-off in the previous days wasn’t necessary warranted, as recent developments for the company have generally been quite favorable. Chief among these was last Friday’s announcement that the Food and Drug Administration had approved the company’s lead candidate, migraine headache treatment Trudhesa.

This is Impel NeuroPharma’s first approved medication, and although there is a similar good treatment on the market (Bausch Health‘s Migranal), it gives the company a badly needed revenue-generating product.

Meanwhile, in the glow of the FDA’s approval, Impel NeuroPharma announced a new round of capital raising. After market hours on Tuesday, the biotech said it has commenced a 3-million-share issue of its common stock to the public. It also intends to offer the issue’s underwriters up to an additional 450,000 shares.

In the prospectus for the offering, Impel estimated that the price would be $18.65 per share, 12% above Wednesday’s close, although a final price has not been fixed.

Impel NeuroPharma’s intentions with this incoming capital seem sensible, so maybe that’s another source of the new investor bullishness.

In the prospectus, the company said the monies will be spent for, among other purposes, funding the commercial launch and marketing for Trudhesa, and pushing what is now its leading pipeline drug — INP105, for acute agitation in bipolar disorder and schizophrenia– further up the development ladder. 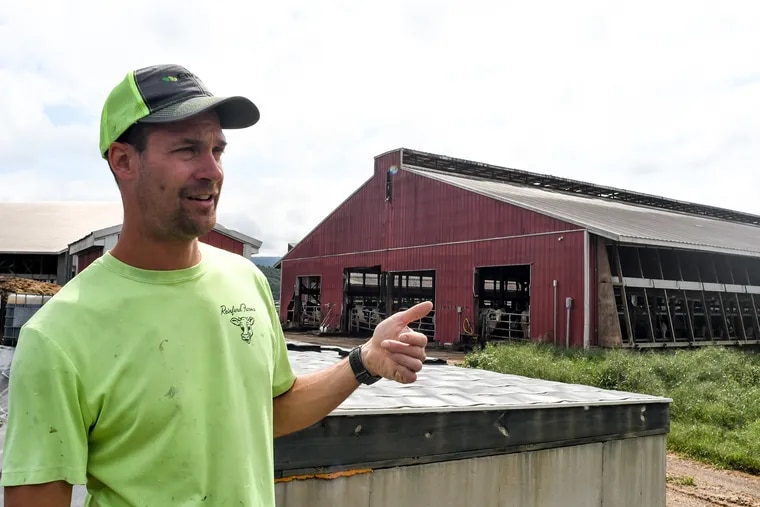