What was it I said Thursday? That “this was the week to own alternative energy stocks?”

Well, it seems I jinxed it. In Friday trading, shares of fuel cell shares in particular all took a turn for the worse. Plug Power (NASDAQ:PLUG) slid by 2.9%, Bloom Energy (NYSE:BE) closed down by 4.8%, and FuelCell Energy (NASDAQ:FCEL) led the whole sector lower — crashing by 10.1% on no apparent news.

It’s hard to say precisely what it was that spooked energy investors this time. Much of the volatility of late, for example, has centered on concerns that the U.S. Congress may fail to pass one or both of the major spending bills currently under consideration, containing tens of billions of dollars in subsidies and incentives to support the growth of the alternative energy sector. Yet the latest news from Reuters on that front is positive, with the news agency reporting that “Democrats are closing in on a deal on President Joe Biden’s social and climate-change agenda.”

At the same time, even if those political deals do get done, doubts are emerging about whether fuel cell companies would see much benefit. Consider a recent report from CNBC, which quoted Siemens CEO Christian Bruch saying that there is currently “no commercial case” for wide-scale adoption of “green hydrogen” of the type that Plug Power, for example, wants to produce.

According to the head of the multinational industrial conglomerate, green hydrogen, derived from water, is better for the environment. Still, it’s also more expensive to produce than “grey hydrogen,” which is extracted from methane. Absent legislation “to incentivize or make it mandatory” to buy the more expensive stuff, Bruch simply doesn’t think companies will adopt the technology.

(He also asserts, by the way, that hydrogen is “very, very difficult [to] use” to power automobiles).

Granted, Siemens’ CEO is far from the first person to say this. In fact, The Motley Fool’s own Maxx Chatsko said much the same thing more than a year ago, and warned investors not to get too caught up in the hydrogen economy hype!

What’s interesting about the head of Siemens saying this, however, is that the industrial giant has plenty of experience in the problems of storing hydrogen and using it to produce energy. Siemens, you see, is a partner on a hydrogen fuel cell project with another major fuel cell company: Ballard Power (NASDAQ:BLDP). (The partners have a pilot project to demonstrate whether fuel cells can economically power passenger trains).

Now, if a major company that’s already working with hydrogen is expressing public doubts about its viability as a fuel source, that’s something that might give investors pause. At the same time, neither FuelCell Energy nor Plug Power has earned an annual profit in the past 20 years or more — and Bloom hasn’t earned a profit ever. In that light, let’s just say there are good reasons for investors to remain cautious about putting money into fuel cell stocks. 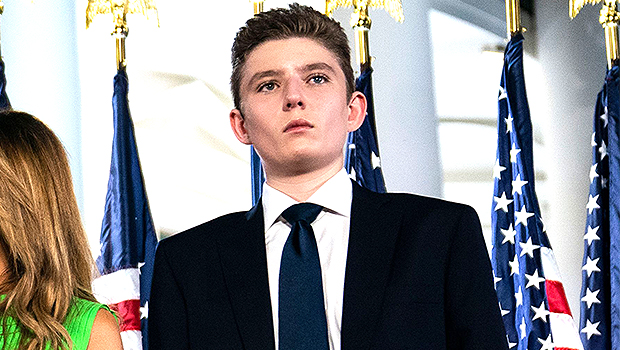 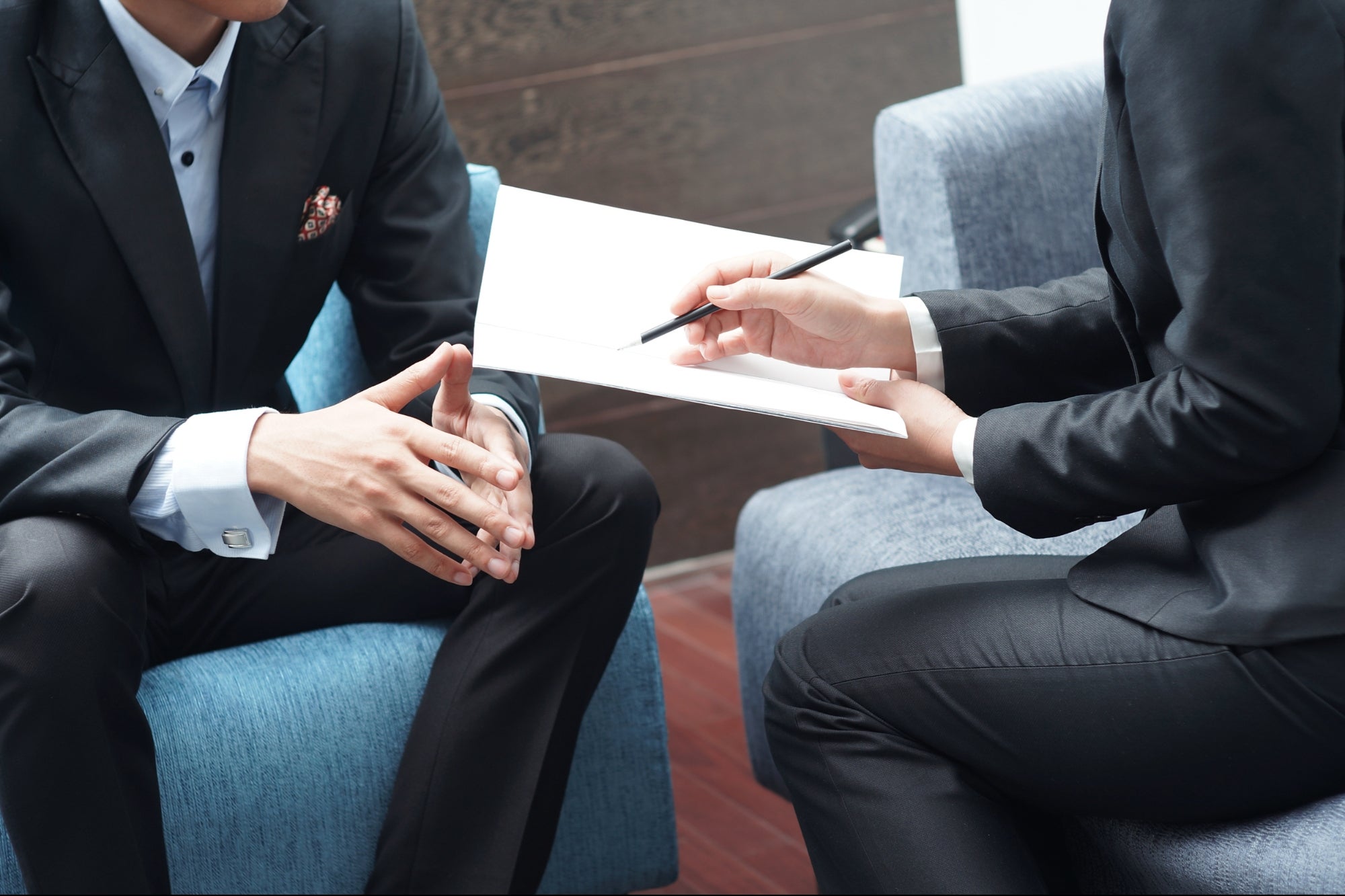 Bedtime Yoga for Better Sleep: A 10-Pose Routine to Try
2 mins ago 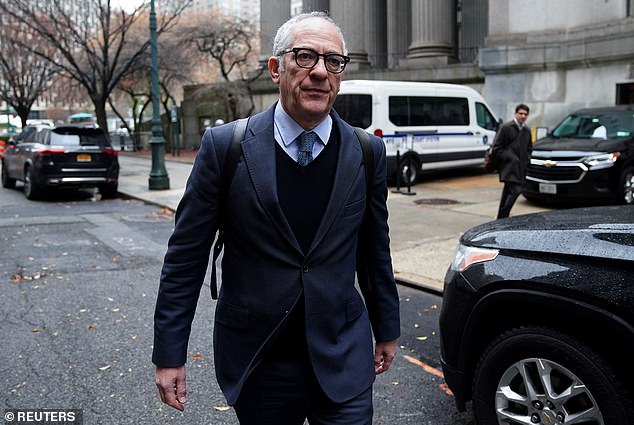