Shares of Progenity (NASDAQ:PROG) were up more than 24% on Friday. The biotech company is developing a test called Preecludia that rules out preeclampsia, a pregnancy-related blood pressure disorder, while also specializing in gastrointestinal drugs and oral biotherapies. The stock, which closed at $2.50 a share on Thursday, opened at $2.23 and rose to as high as $3.33 during heavy afternoon trading. The company has a 52-week high of $8.24 and a low of $0.6574.

The stock may eventually be a good long-term investment but appears risky in the short term. This year, for every short-squeeze winner, such as AMC Entertainment or GameStop, other short squeezes have had only short-lived successes. There is a least a little logic behind Progenity’s recent rise, however.

Preecludia just received its patent in September, and Progenity has a decent-sized pipeline. Last week, it had four patents approved regarding its ingestible technologies for its drug delivery system (DDS) regarding therapeutics to treat gastrointestinal disorders. Its DDS is an ingestible tablet that is designed to help those with inflammatory bowel disease when existing drugs have been ineffective.

However, there are plenty of red flags. The company’s earnings were down 71.69% in 2020 and in the second quarter, it lost $78.5 million, compared to $32.3 million in the same quarter last year. With the company posting only $65.9 million in cash, its continued losses are problematic. Moreover, in the second quarter, its revenues were only $463,000, so the pressure is high to turn Preecludia into a money-maker. The company said it has the potential to be a $3 billion test annually. 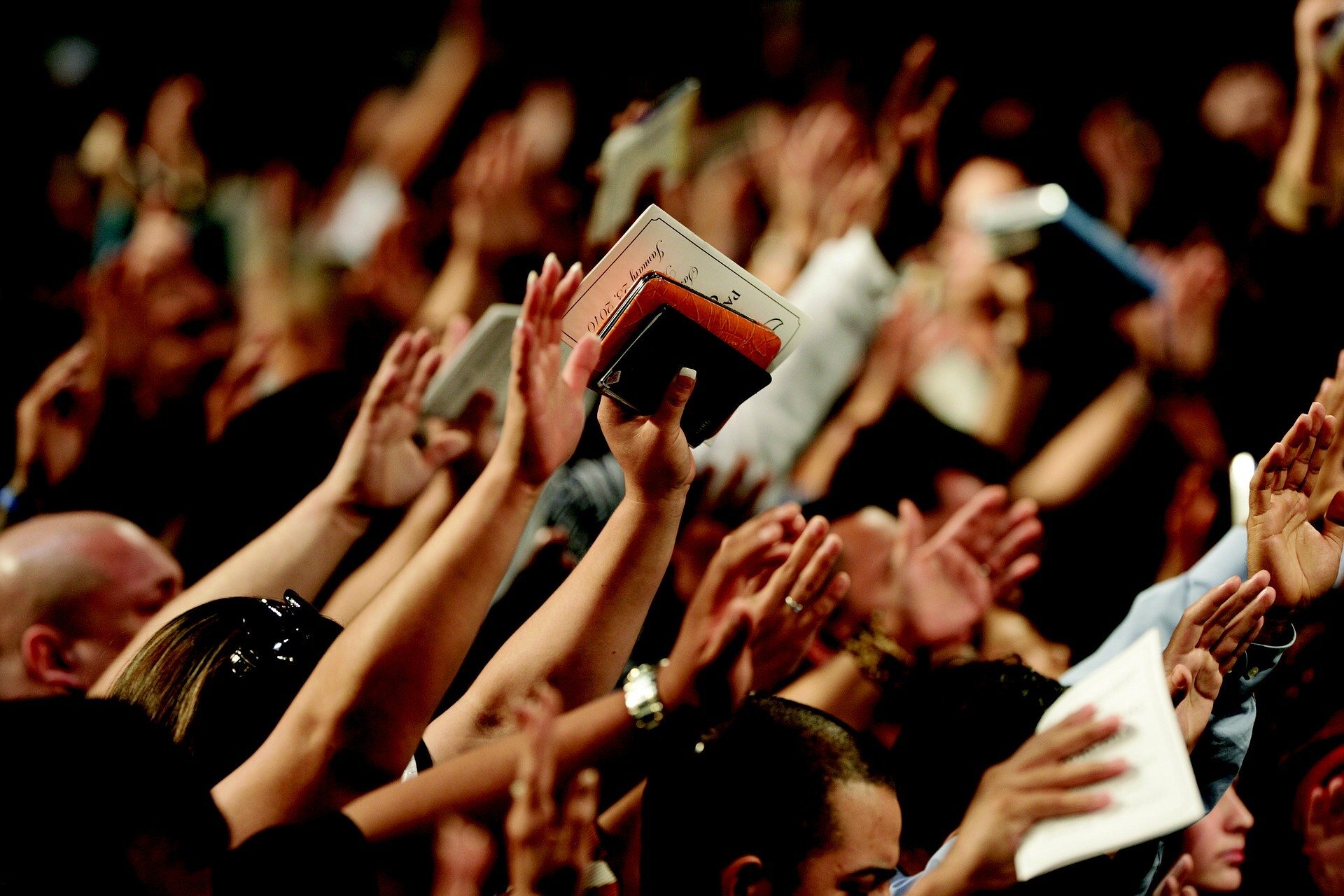 Transfer Talk: Juve could be pushed into €100m Chiesa exit
5 mins ago

Transfer Talk: Juve could be pushed into €100m Chiesa exit 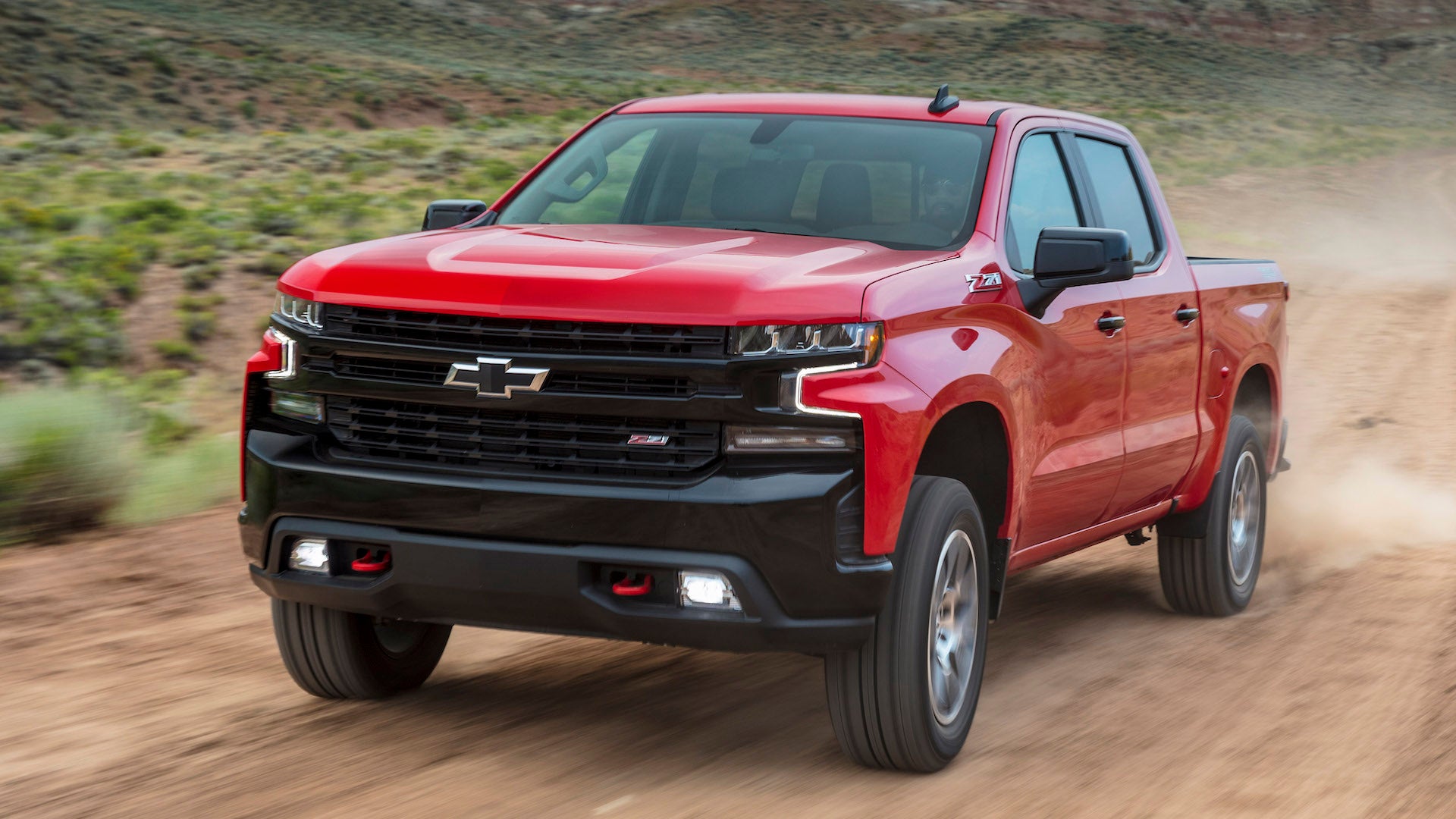