Luxury e-commerce stock Farfetch Limited (NYSE:FTCH) dropped 10% in September, according to data from S&P Global Market Intelligence. Shares had gained almost 500% in 2020, and with a high valuation coming into this year, the price has started to fall. Shares are now down more than 40% year to date, as of this writing.

There wasn’t any big news for Farfetch during September, but many stock prices dipped on supply chain and inflation worries. Add to that Farfetch’s 2020 run-up, and it’s a recipe for a price correction.

Aside from that, the company is demonstrating solid growth. In the second quarter, revenue increased 43% to $523 million, and gross merchandise volume (GMV) increased 40% year over year and more than doubled from the 2019 numbers, surpassing $1 billion. Gross margin grew 0.3% to 44%, but losses also widened, from $87 million in 2020 to $436 million in 2021.For the full year, Farfetch expects GMV to increase 35% to 40% year over year.

Farfetch has managed the tricky feat of creating an experience of online luxury, with details such as product launches from top designers and virtual try-on rooms for the right fit. Besides from its core marketplace, it also sells its e-commerce software to luxury designers for their own branded stores, a la Shopify. These have made it a formidable name in e-commerce with its own niche and strong growth prospects. But its staggering losses may be worrying investors.

It’s still in high-growth mode, which necessitates large expenditures, and these are already paying off in sales growth. As the company scales, it has a path toward profitability. In addition to growing its domestic market, Farfetch is making a big push into China. It received $250 million each from Alibaba Group and European luxury-goods conglomerate Richemont brands, owner of brands such as Cartier Baume and Mercier, for a joint China venture.

Farfetch has a bright future ahead of itself as it expands its businesses into new markets and develops technology that fits its unique model. It’s still pricey for a company that has yet to post a profit, but long term, the stock is likely to grow, and its lower price makes it look more attractive. 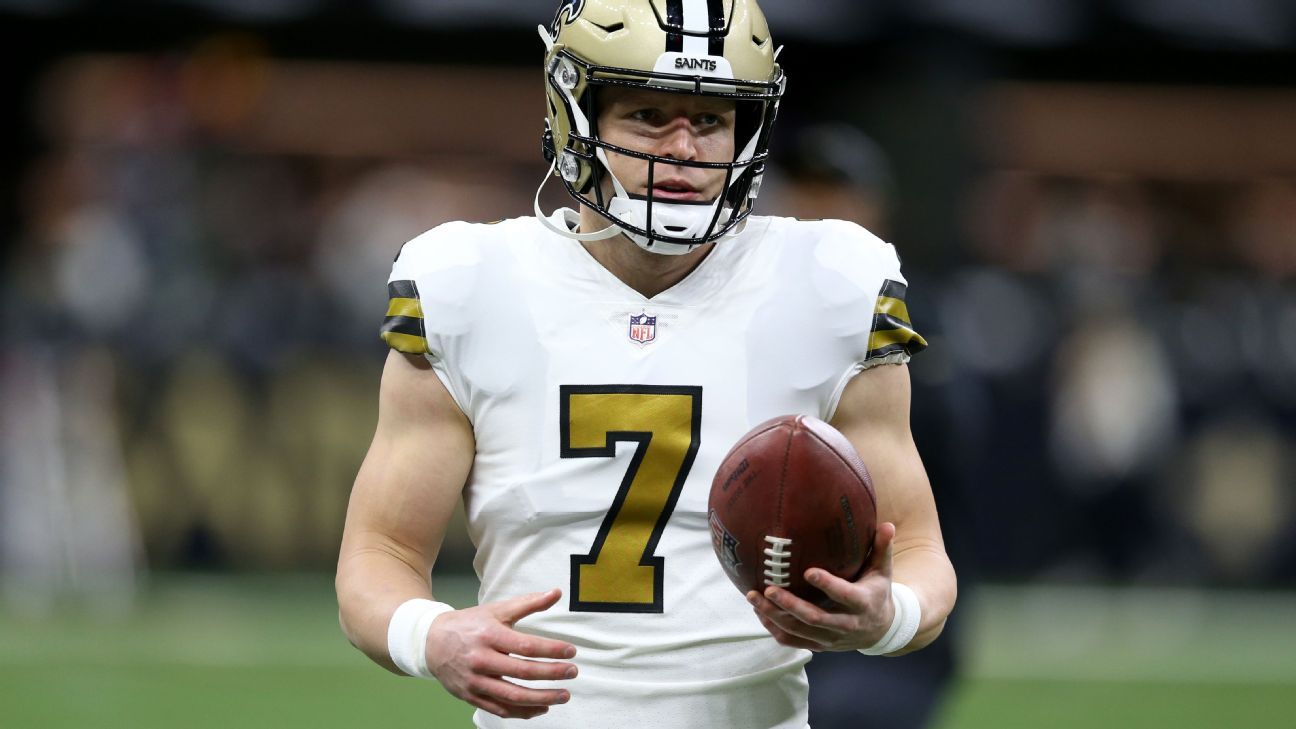