Shares of Canada-based U.S. lithium mining company Standard Lithium (NYSEMKT:SLI) got a lift from rising lithium prices this week, closing Friday trading up 8.7% — and up 42% for the week!

The good news for Standard Lithium began midweek when the company announced the completion of a “preliminary economic assessment.” The assessment showed that the company’s lithium project in southwest Arkansas could produce 30,000 metric tons of battery-quality lithium hydroxide monohydrate per year, for 20 years, at an internal rate of return of 32%. One day later, Canaccord Genuity hiked its price target on Standard Lithium stock more than 50%, and Stifel Nicolaus upgraded the stock to “buy.”

Today, the good news got better when MetalBulletin.com reported that lithium prices in China are surging as that nation emerges from its week-long Oct. 1-7 “National Day” holiday. Sentiment about lithium demand is “buoyed” by “aggressive” lithium supply contracts from international traders, reported the market forecaster, and lithium prices within China are showing “upward momentum,” rising about 6.8% in comparison to pre-holiday prices.

Recent headlines generally support the optimism, with Reuters reporting earlier this month that in Norway, for example, electric car sales now account for 80% of all new cars sold. Tesla reported yet another “record” sales quarter followed up by a “record” sales month for sales of its electric cars in China.

That seems to bode well for electric car demand and lithium demand in general. Just bear in mind that in contrast to the figures reported by Reuters and by Tesla, what Standard Lithium reported this week are only projections for potential future production and profit. As things stand today, the company still isn’t producing any appreciable amounts of lithium, and remains both unprofitable and cash-flow negative.

No matter what happens with the lithium market, Standard Lithium stock remains speculative, and its success remains to be seen. 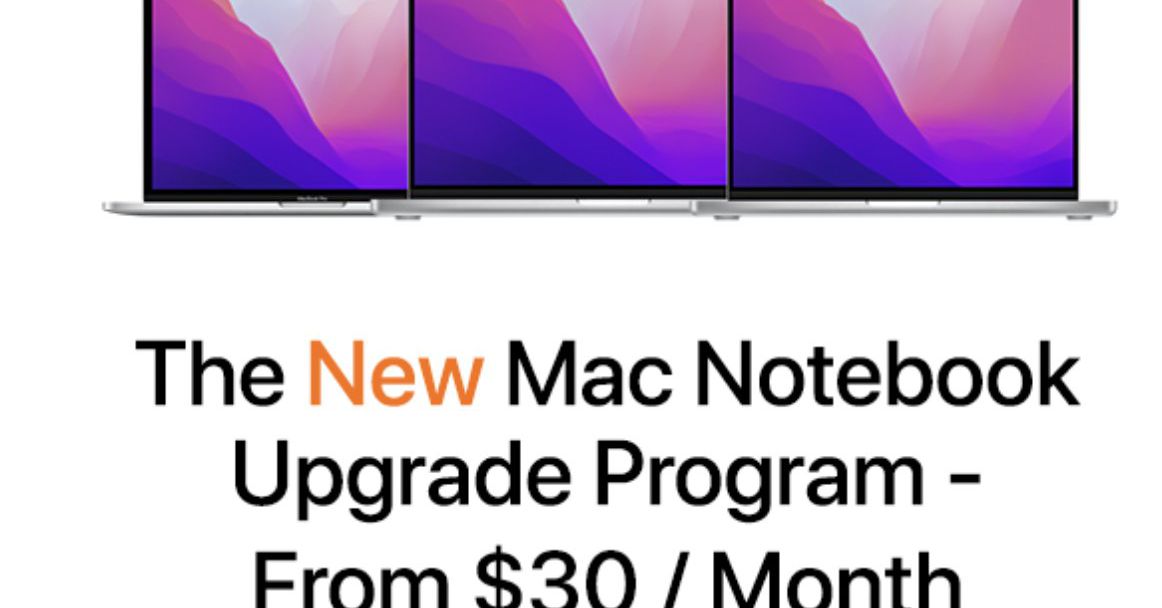 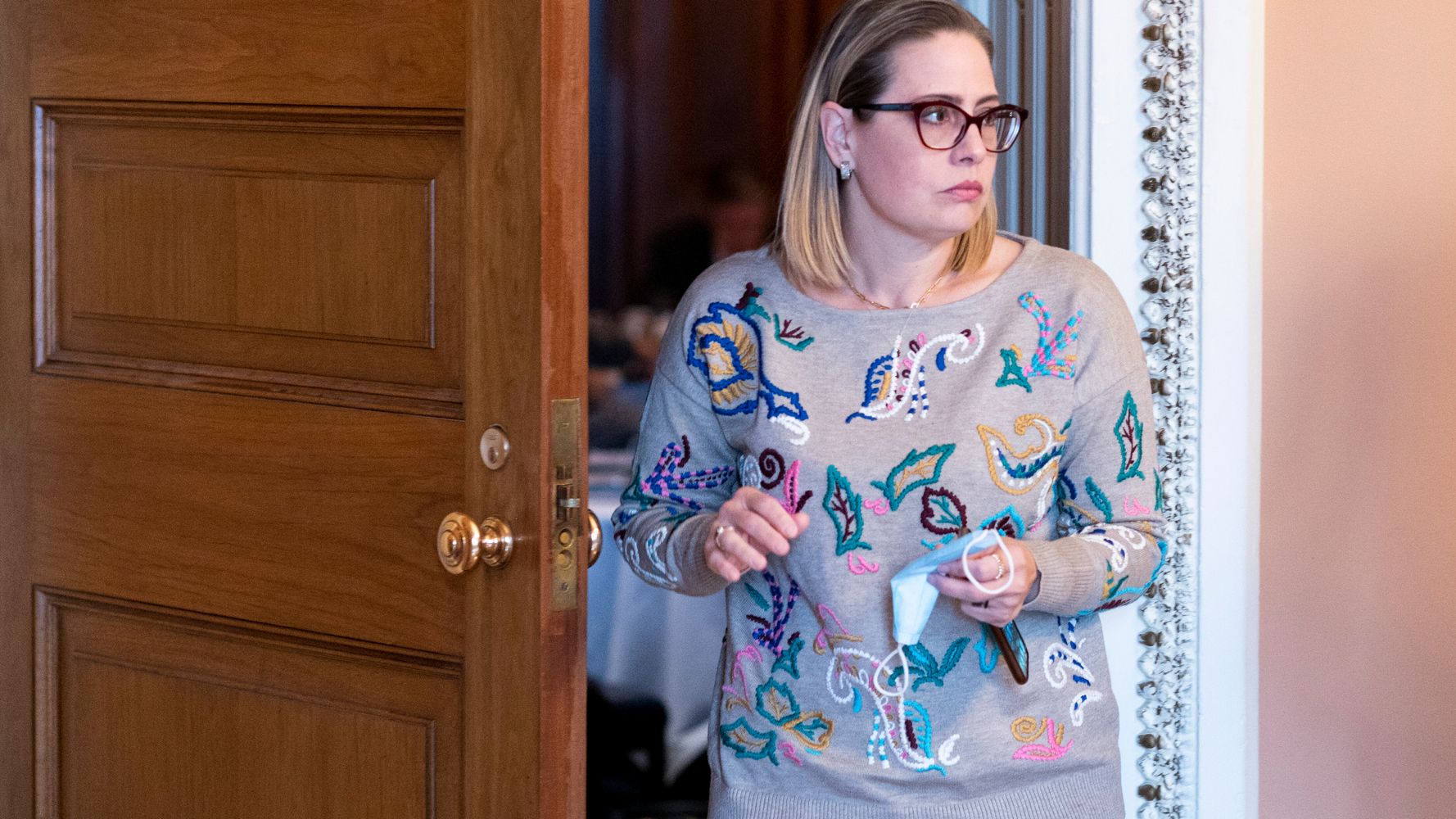 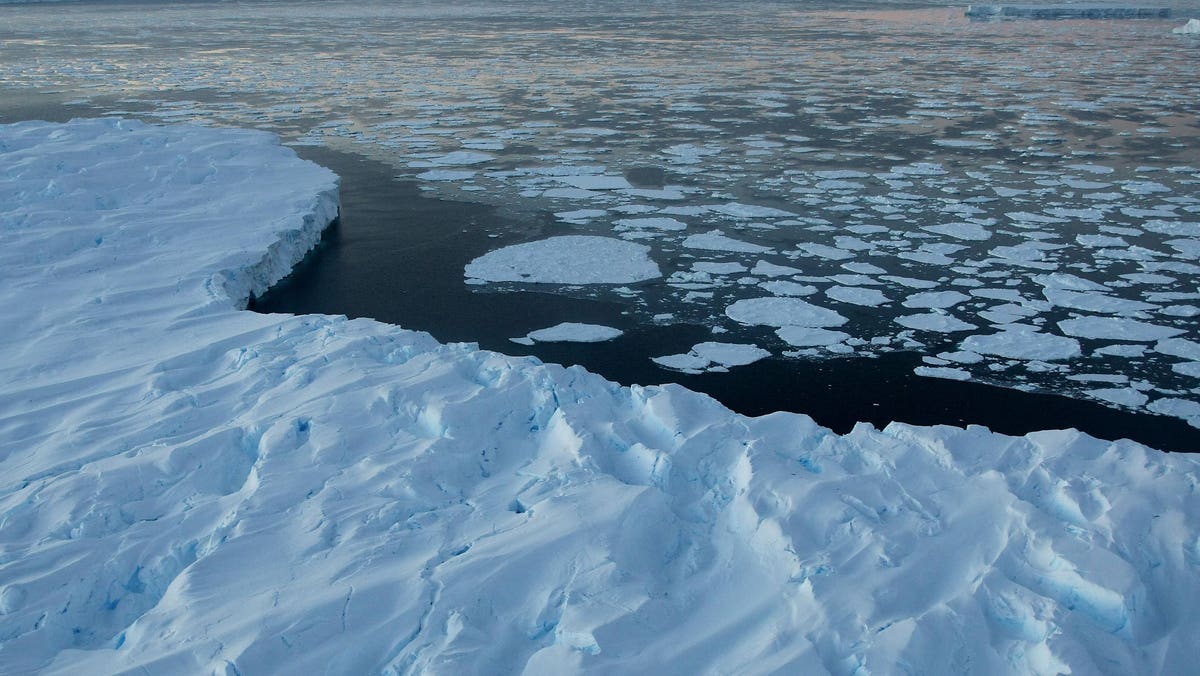 Making Real Money Moves: How The McKnight Foundation Is Aligning Its Endowment And Climate Change Goals
5 mins ago