Semiconductor shortages are impacting most tech-based industries right now. But will the pinch hurt Apple (NASDAQ:AAPL) over the holidays and beyond?

In this video from “Beat & Raise” on Motley Fool Live, recorded on Oct. 6, Fool.com contributor Demitri Kalogeropoulos discuss why the iPhone maker might be less impacted than its peers by these shortages. Fool contributor Brian Withers is also in this clip.

Brian Withers: Demitri you want to take any of the Apple questions that we had?

Demitri Kalogeropoulos: Sure. A quick answer I have for [inaudible 03:53:08] said do you believe Apple will be affected this quarter or in future earnings periods by the semiconductor shortage? They do now have their own M3 chip, but they are dependent on they depend on other companies manufacturer, the M3 semiconductors.

I don’t know a lot about about that, their deals with other businesses. I will say that management hasn’t given any indication yet that they’re feeling the pinch here.

I will also say that Apple, because it’s so big, usually these guys, if you’re going to satisfy one customer, it’s going to be Apple basically.

They are the biggest customer to a lot of these suppliers. Like I said, and a lot of their contracts are built that way, like Apple gets priority.

That’s what it’s prime position affords it that unique ability. I would think Apple would probably be the least impacted, but that doesn’t mean it wouldn’t be impacted at all. 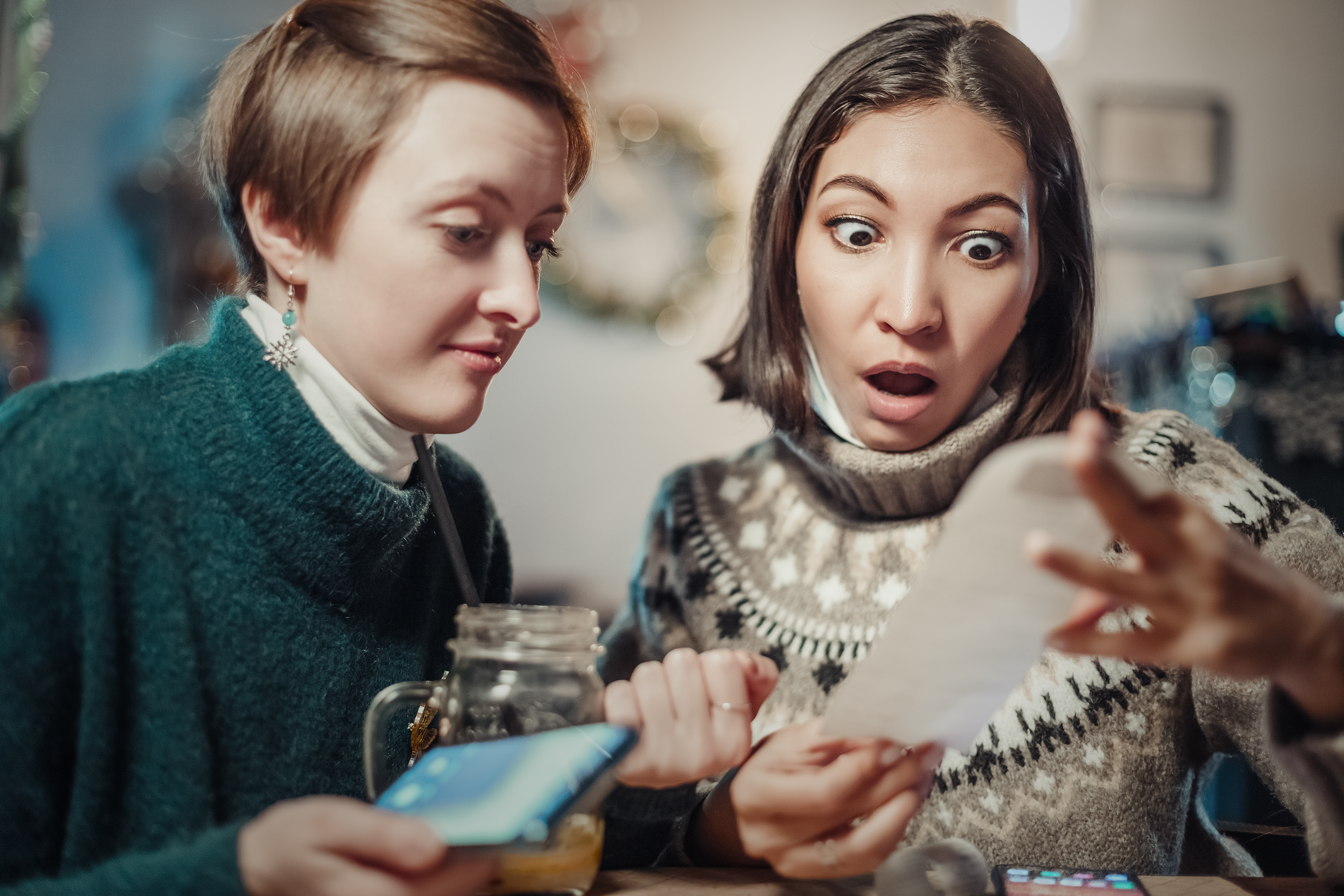 Worried About Inflation? Buy These 3 Tech Stocks | The Motley Fool
3 mins ago 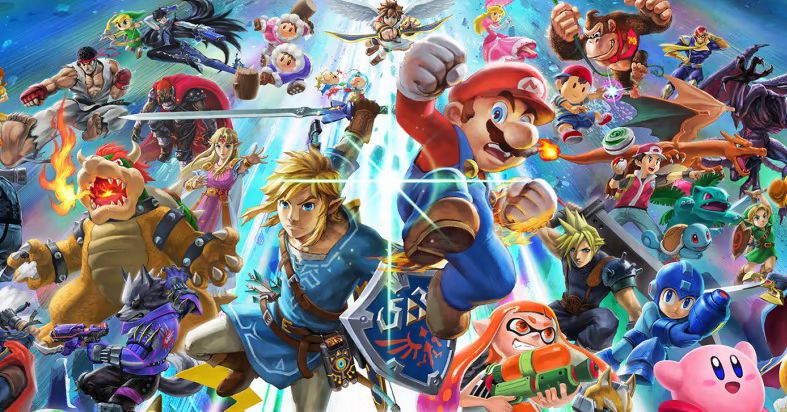 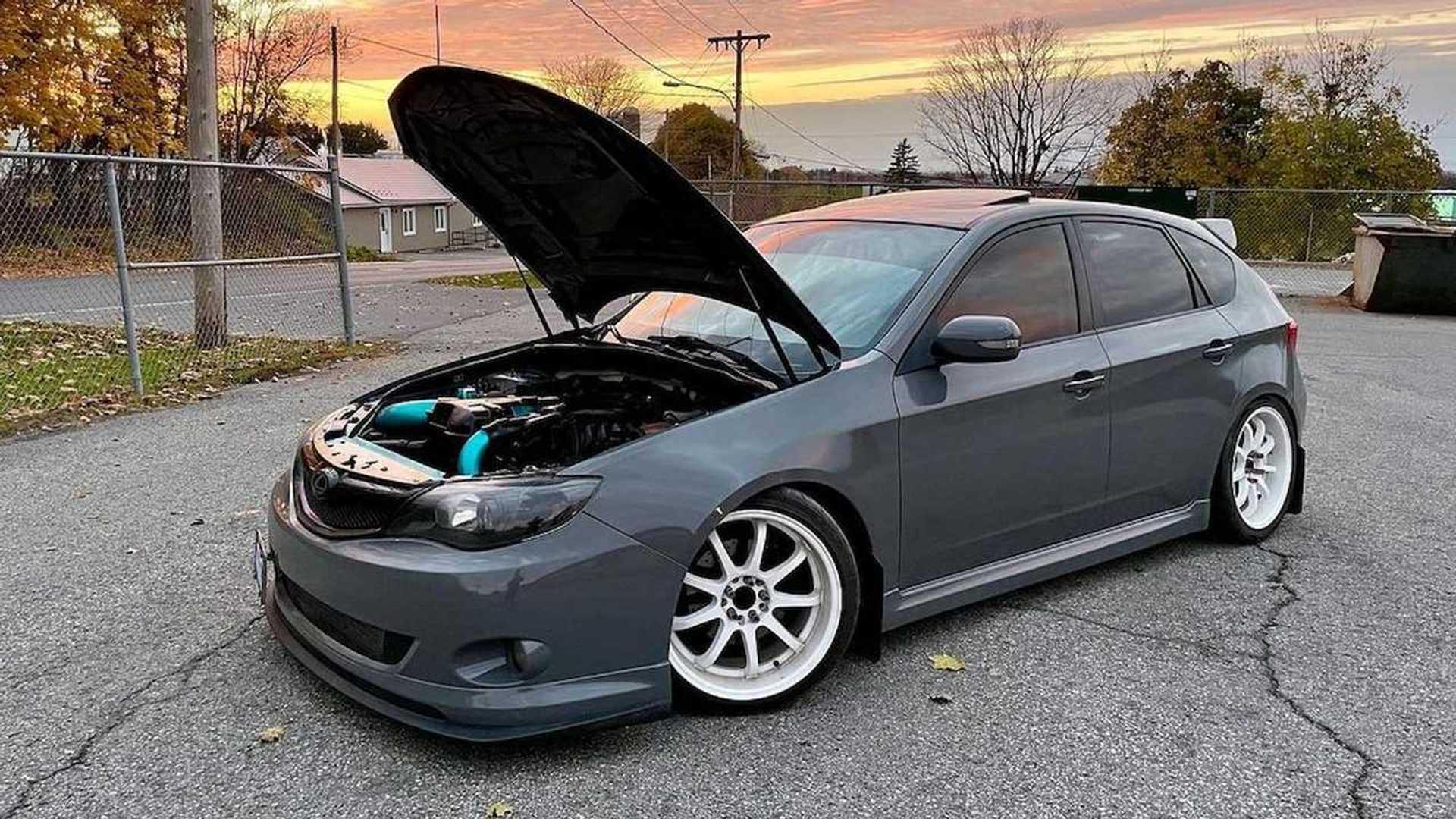 Subaru WRX Powered By A Toyota V12 Makes Up To 1,000 Horsepower
6 mins ago