People view the damage inside of a mosque following a bombing in Kunduz, province northern Afghanistan, on Friday.

People view the damage inside of a mosque following a bombing in Kunduz, province northern Afghanistan, on Friday.

An explosion ripped through a Shiite mosque in northern Afghanistan, reportedly killing and wounding many worshippers who were attending Friday prayers.

Taliban spokesman Zabihullah Mujahid confirmed that the mosque was targeted, tweeting: “This afternoon, an explosion took place in a mosque of our Shiite compatriots in the Khan Abad district of Bandar, the capital of Kunduz province, as a result of which a number of our compatriots were martyred and wounded.”

He did not give a specific number for the casualties, but a Taliban police official was quoted by The Associated Press as saying “dozens” were killed.

Witnesses in Kunduz province, where the blast took place, said they were praying when they heard the explosion, according to the AP. They also reported many casualties.

The cause of the explosion at the Gozar-e-Sayed Abad Mosque was not immediately clear and there was no immediate claim of responsibility.

Shiite Muslims have long been a target of violence by extremists in predominately Sunni Afghanistan. The Taliban, which regained control of the country after two decades out of power, have specifically targeted the minority group in the past.

When they last held power from 1996 to 2001, the Taliban massacred hundreds of Shiite civilians. In the lead up to their capture of the Afghan capital in August, Amnesty International says the Taliban was responsible for killing of nine men from the Hazara ethnic group, which is predominately Shiite.

The Islamic State in Khorasan has also carried out recent deadly bombings in Kabul. In May, the group claimed responsibility for an attack on a mosque in Kabul, and the group is suspected in another mosque attack in the capital on Sunday that killed at least five people. IS has also been implicated in attacks on the country’s religious minorities.

NPR’s John Ruwitch in Islamabad contributed to this report. 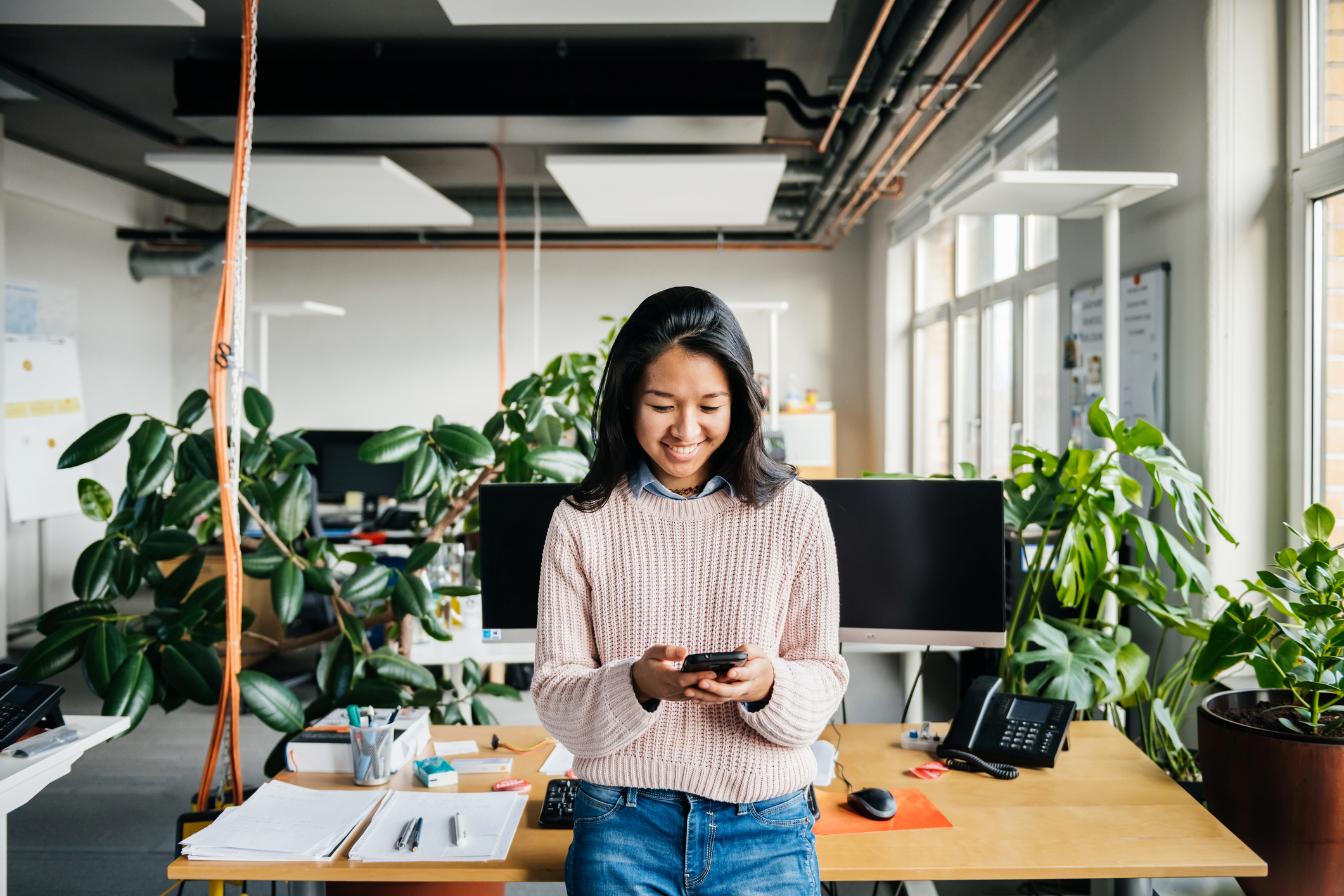 Pinterest Q3 Earnings: Here’s What to Look For | The Motley Fool
3 mins ago

Pinterest Q3 Earnings: Here’s What to Look For | The Motley Fool 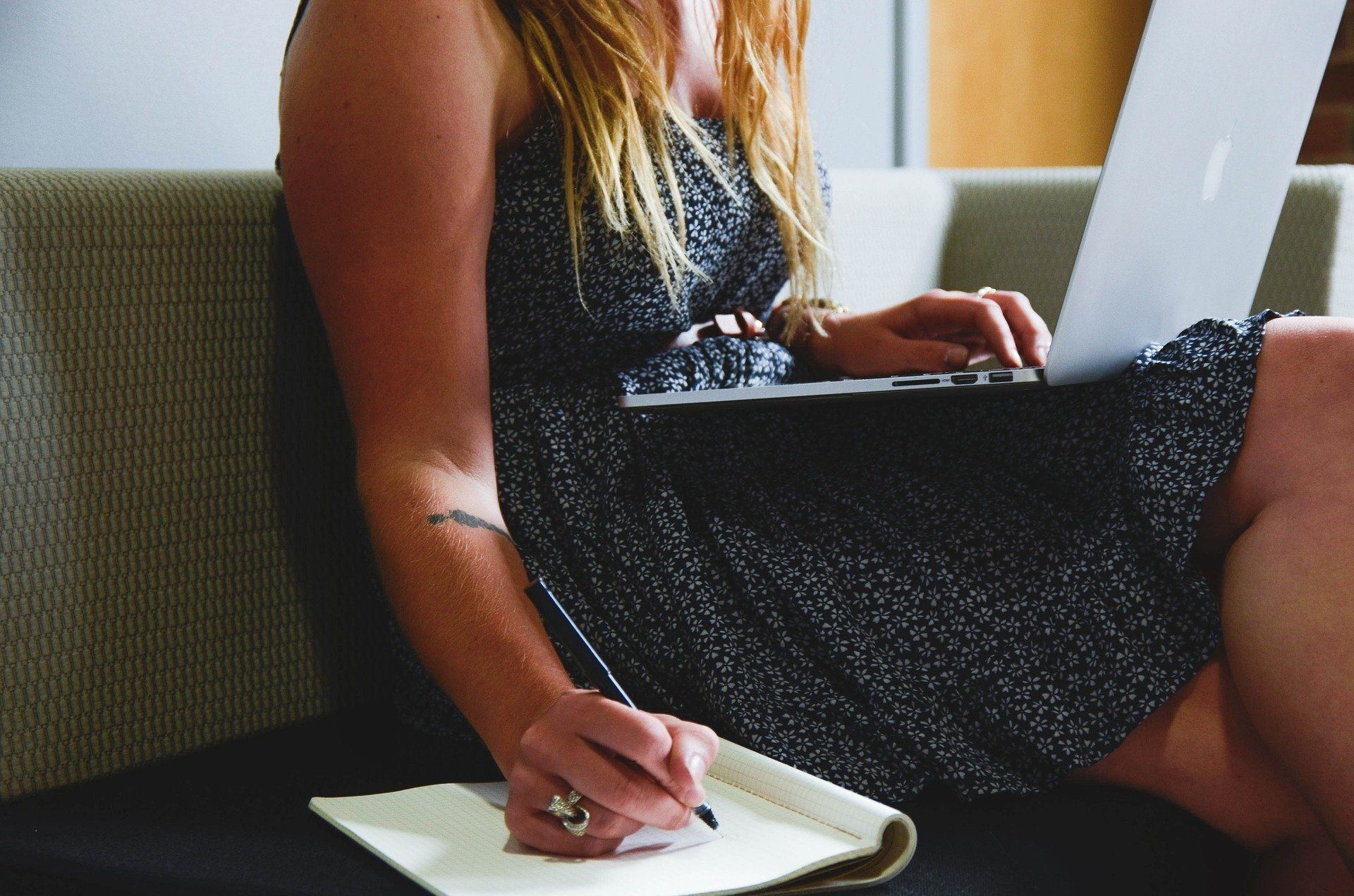 The disappearance of women researchers in times of pandemic