When it comes to which car companies own what brands, things can get a little confusing. Mergers, trades, and sales create a dynamic market that can be hard to keep track of. Are General Motors (GM) and Chevrolet the same manufacturer?

We know that the two are very close in relationship to one another. But what’s the story there? Are they close enough to be considered the same? No, in fact. Chevrolet is actually owned by General Motors (GM). However, there is some history there that’s pretty interesting. Let’s get acquainted with the story that shaped the future of GM and Chevy.

Does GM own Chevy?

Yes, GM does own Chevy. Chevrolet recently celebrated 100 years under GM’s corporate umbrella. General Motors was founded in 1908 with William C. Durant in charge. According to Brittanica, the company started in order to form a group of companies. These brands included Buick, Oldsmobile, Cadillac, Oakland (which gave way to Pontiac), Ewing, Marquette, and a few others including Reliance and Rapid trucks.

In 1918, Chevrolet officially became a part of the General Motors family. Two years later, Alfred P. Sloan, Jr, took control of General Motors, edging out Durant. Then, Sloan forged ahead and consolidated the entities in order to better organize the brands that GM owned.

“Sloan reorganized GM from a sprawling, uncoordinated collection of business units into a single enterprise consisting of five main automotive divisions—Cadillac, Buick, Pontiac, Oldsmobile, and Chevrolet—the activities of which were coordinated by a central corporate office..”

Is GM an American car company?

With headquarters in Detroit, GM began as an American car company. Today it remains so, holding a massive presence in the global automotive market. Chevrolet, one of the most iconic manufacturers in American history, contributed to the rise of GM over the years.

In fact, with pickup truck sales being a large reason for the company’s success, Chevrolet still plays a significant role in the presence GM maintains. Models like the Chevrolet Silverado 1500 continue to hold spots near the top in terms of sales per unit. Both GM and Chevrolet are American car companies, with GM owning Chevrolet for over 100 years.

Are they the same?

GM parents the Chevrolet brand. That said, there is entire business operation that runs Chevrolet with some autonomy. Still following the design Sloan set up for GM back in the day, GM’s corporate ownership allows for models like the GMC Sierra and Chevrolet Silverado to share components.

However, Chevrolet is its own brand. Ownership is there, sure. But that doesn’t mean they are technically the same manufacturer. According to GM Media, Chevrolet was founded in 1911. It was only a few short years later that it joined the list of automotive entities owned by GM. GM and Chevy have a very strong, long-term business relationship.

Chevrolet models like the Corvette and the Camaro are iconically Chevy. While the brand is owned by GM, it remains quite separate in the public eye. Learning a little history of brand ownership certainly helps our passion come alive when it comes to the automotive industry. In addition, knowing a bit about the relationships brands and companies have with each other gives us more access points when we as consumers begin researching various models in order to make well-informed buying decisions. 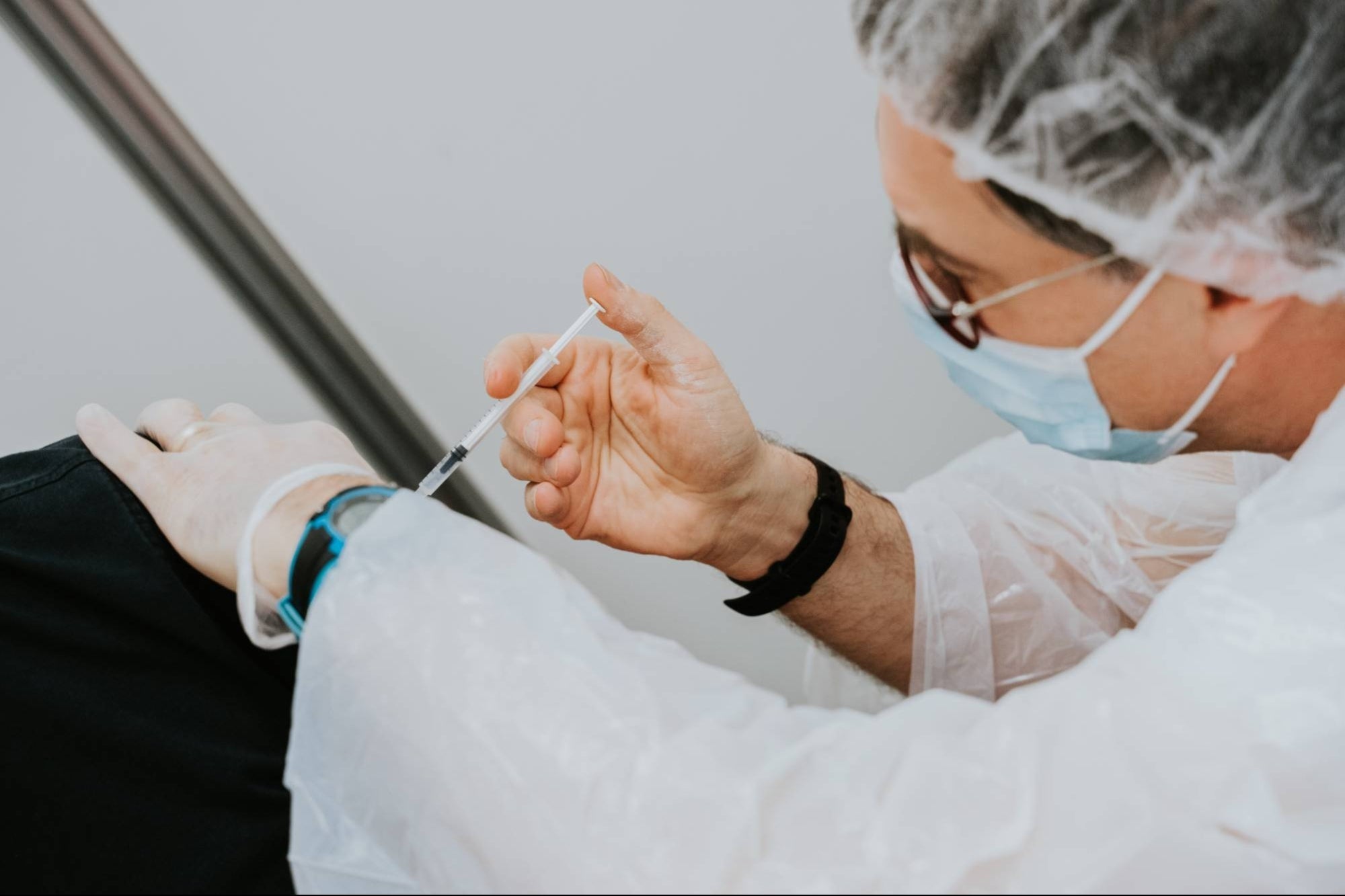 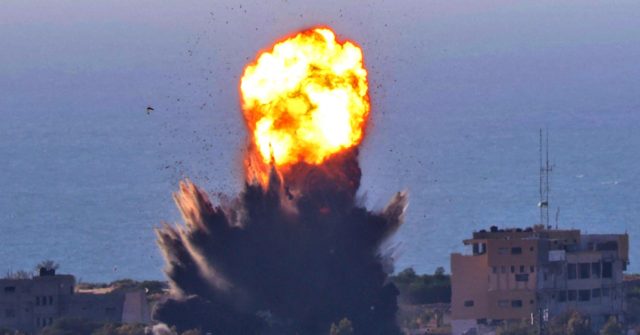 WATCH: Israel Destroys Hamas Intel HQ, with ‘Dozens’ of Terrorists Inside
2 mins ago 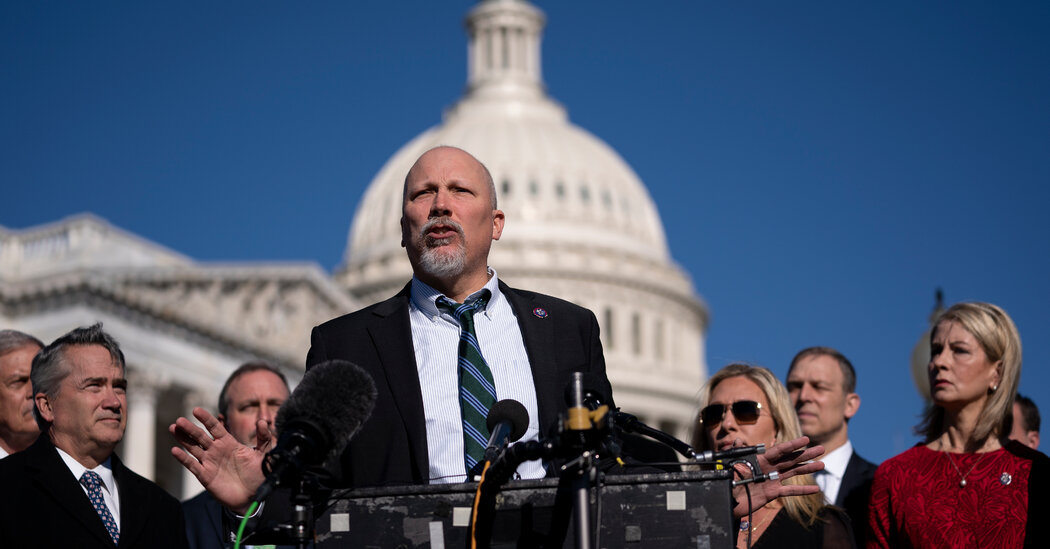 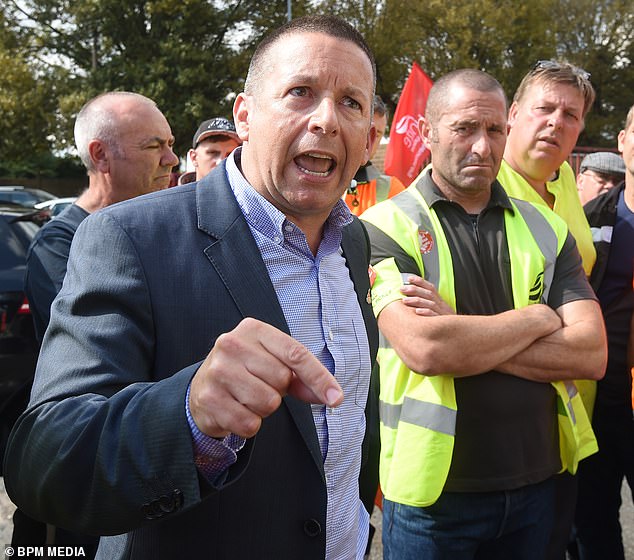