Japan’s current crop of sports cars is an eclectic bunch. The Toyota Supra is a rear-wheel-drive menace, while the Honda Civic Type R carries the country’s Affordable Fun flag. The Toyota GR Yaris is a downright oddity with its all-wheel-drive and unique platform, but how do all three of these distinctly different machines compare? We have a new Top Gear YouTube video that answers that question.

On paper, the Supra is the powerhouse king. It produces 339 horsepower (252 kilowatts) and 368 pound-feet (500 Newton-meters) of torque from its turbocharged 3.0-liter straight-six. However, it’s the heaviest of the bunch while only powering the rear wheels. The Type R is the middle-child with its turbocharged 2.0-liter engine making 315 hp (235 kW) and 295 lb-ft (400 Nm) of torque, which power the front wheels. The Yaris is the wildcard with all four wheels powered by its 1.6-liter three-cylinder engine that makes 260 hp (193 kW) and 265 lb-ft (360 Nm) of torque.

The race begins with the Yaris getting a sizable lead ahead of the other cars, using its all-wheel drive to its full potential. However, the Supra’s superior power output allows the Toyota to quickly catch and pass the Yaris once it found enough traction for the rear wheels. The Supra takes the lead to leave the Yaris battling for second against the Civic, but the Honda lagged behind. The Civic was slow off the line and incapable of closing the gap between it and the Yaris before both crossed the finishing line.

We know it’s disheartening to see automakers abandoned small, sporty vehicles like these, though there really hasn’t been a better time to be a car enthusiast. More cars today offer considerable amounts of performance for relatively affordable prices, and even the crossovers and SUVs that dominate today’s roads can pack a hefty performance bunch. However, there’s smothering to be said about affordable fun small cars. 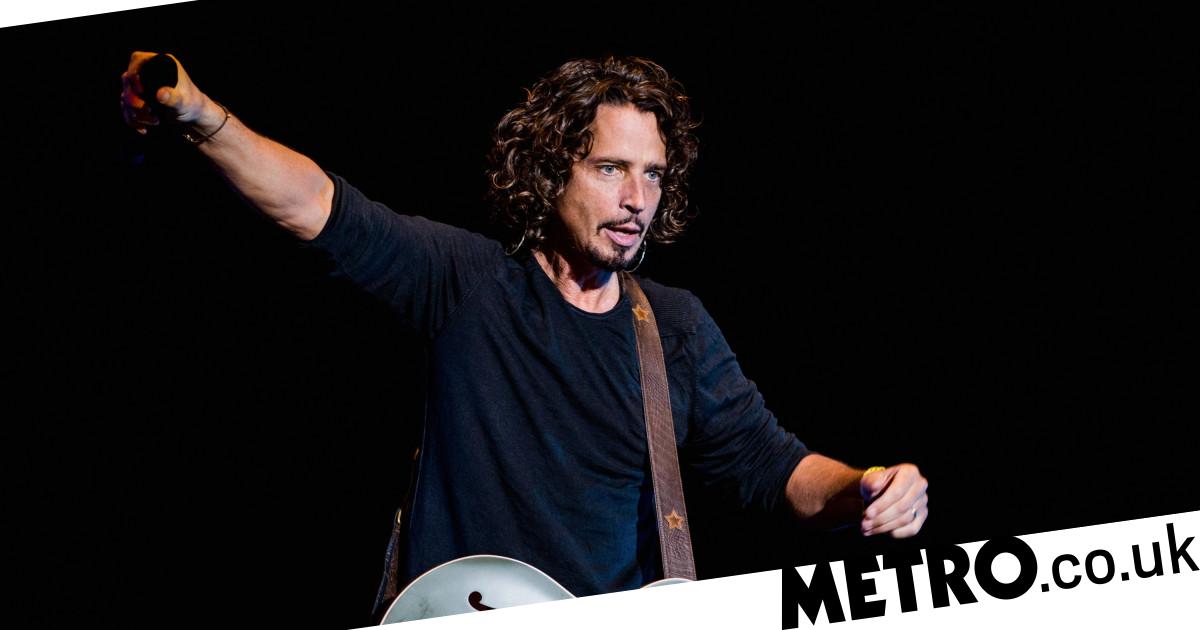 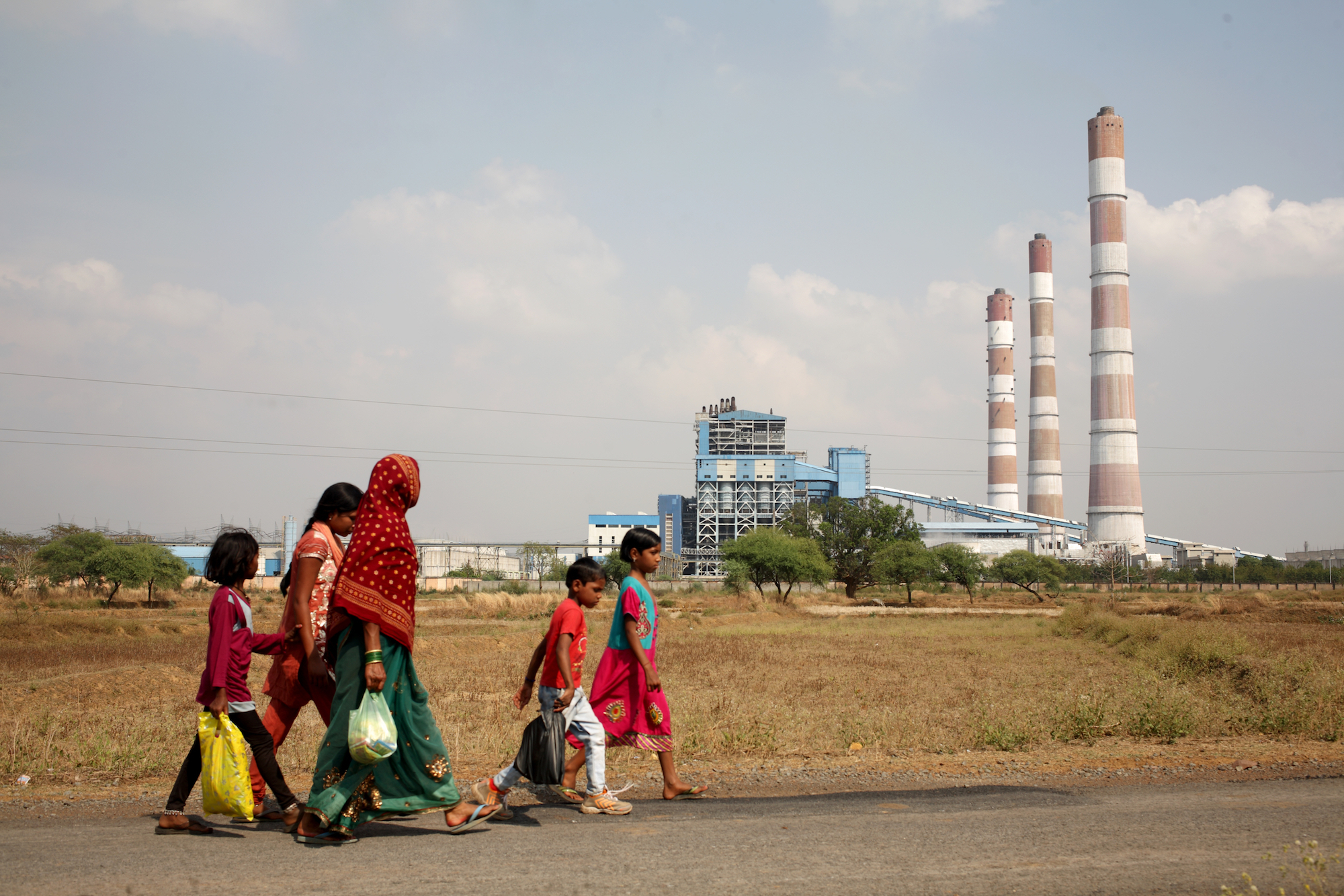 Amid Danger Signs, A Global Energy Leader Finds Reason for Hope
2 mins ago 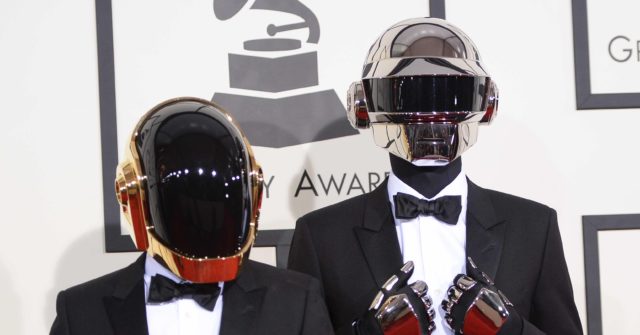 Report: Homeless Man Hasn’t Been Paid for Sample on Daft Punk’s ‘One More Time’
3 mins ago