Already at BMW, Diess was one of the biggest advocates of electric mobility and a supporter of the automaker’s Project i, which launched the i3 full-electric hatchback in 2013 and i8 plug-in hybrid sports car a year later.

As early as 2008, when he was BMW’s chief procurement officer, Diess had said: “Electric drive is a core competence that we will not let go of.”

Diess also said: “The i3 and i8 are the spearheads with which BMW is entering the new age.”

His comments apparently attracted the attention of Musk.

However, to the outside world, Musk was not impressed by the i3. “I’m glad to see BMW launching an electric car,” he said after the i3’s launch when he was presenting Tesla’s quarterly figures. “That’s cool.”

And then added pointedly, “There’s still room for improvement with the i3, and I hope they do.” He then broke into a fit of laughter.

Diess had ambitious plans to rapidly expand BMW’s i fleet. But he was unable to get board approval. After the slow sales start of the i3, there were more and more doubters in the company. Diess wanted to expand the “i” lineup with the larger i5 to challenge the Tesla Model S. According to Automobilwoche sources, the i5, which was already almost finished, was dropped after Diess left the BMW board.

Diess had planned a pure electric vehicle with a high content of lightweight carbon. Several prototypes were shown to the management board, but they were rejected again and again as too costly. It was only at VW that Diess was able to realize his ambitious electric plans.

BMW now plans to launch an i5 electric sedan based on a modified combustion engine platform in 2023 or 2024. 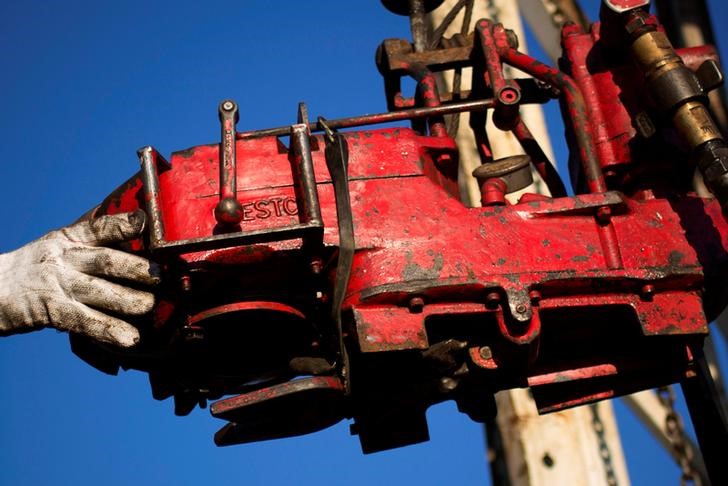 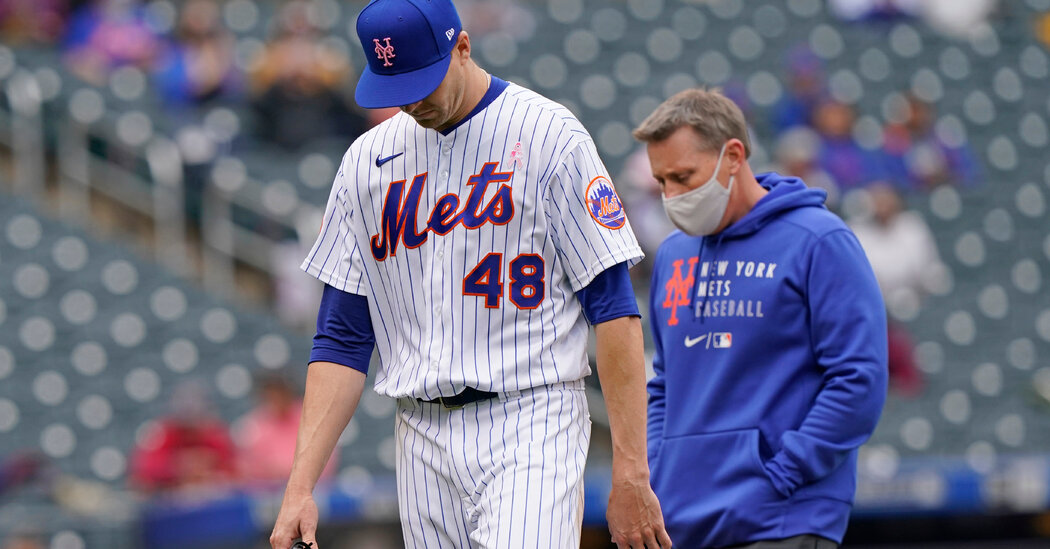 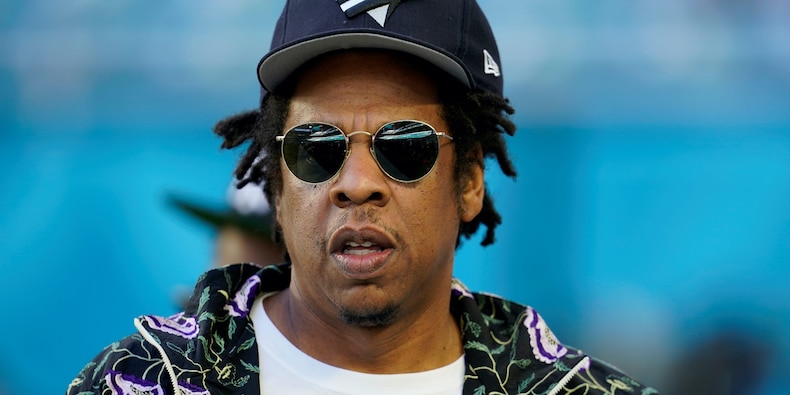 Remembering is living! The 13 best jingles of our childhood
7 mins ago

Remembering is living! The 13 best jingles of our childhood