Hindenburg Research, a short seller that previously targeted Nikola in the fall of last year, has released a report on Lordstown Motors today saying that the startup has misled investors about the capabilities of its pickup, the Endurance, and about pre-orders for the truck, which have been widely publicized. Lordstown Motors bought the Lordstown, Ohio, plant from General Motors in 2019 and unveiled the Endurance last summer.

Lordstown did not respond to Car and Driver’s request for comment, but Burns gave an interview to the Wall Street Journal following the release of the report. Burns said in the interview that while the orders were nonbinding, they still accurately represent the demand for the trucks. He also said that the report contains “half-truths and lies” and looks to serve the financial interests of Hindenburg, which, as a short seller, stands to benefit from the fall of Lordstown’s stock. In fact, following the release of the Hindenburg report, Lordstown’s stock fell 16 percent.

The claims made by Hindenburg in the report have not been verified by C/D or any other independent publications.

Lordstown went public last year in a blank-check merger, or SPAC, a method of going public that has become increasingly popular among automotive startups. Fisker, Nikola, and Workhorse are other companies that have gone such a route.

Hindenburg said a former employee told the research firm that while Lordstown has said it will begin production in September of this year, it is still “three or four years” from actually beginning production. Former employees also told Hindenburg that the company hasn’t completed any of the necessary testing, such as cold-weather and durability testing. The report says that Lordstown’s first test on public roads resulted in the truck combusting.

In the fall of last year, Hindenburg released a similar report on the automotive startup Nikola, a company that had gone public a few months prior to the report. The report led to Nikola’s stock tanking, the executive chairman and founder stepping down, and the Securities and Exchange Commission (SEC) and Department of Justice launching inquiries into the company. 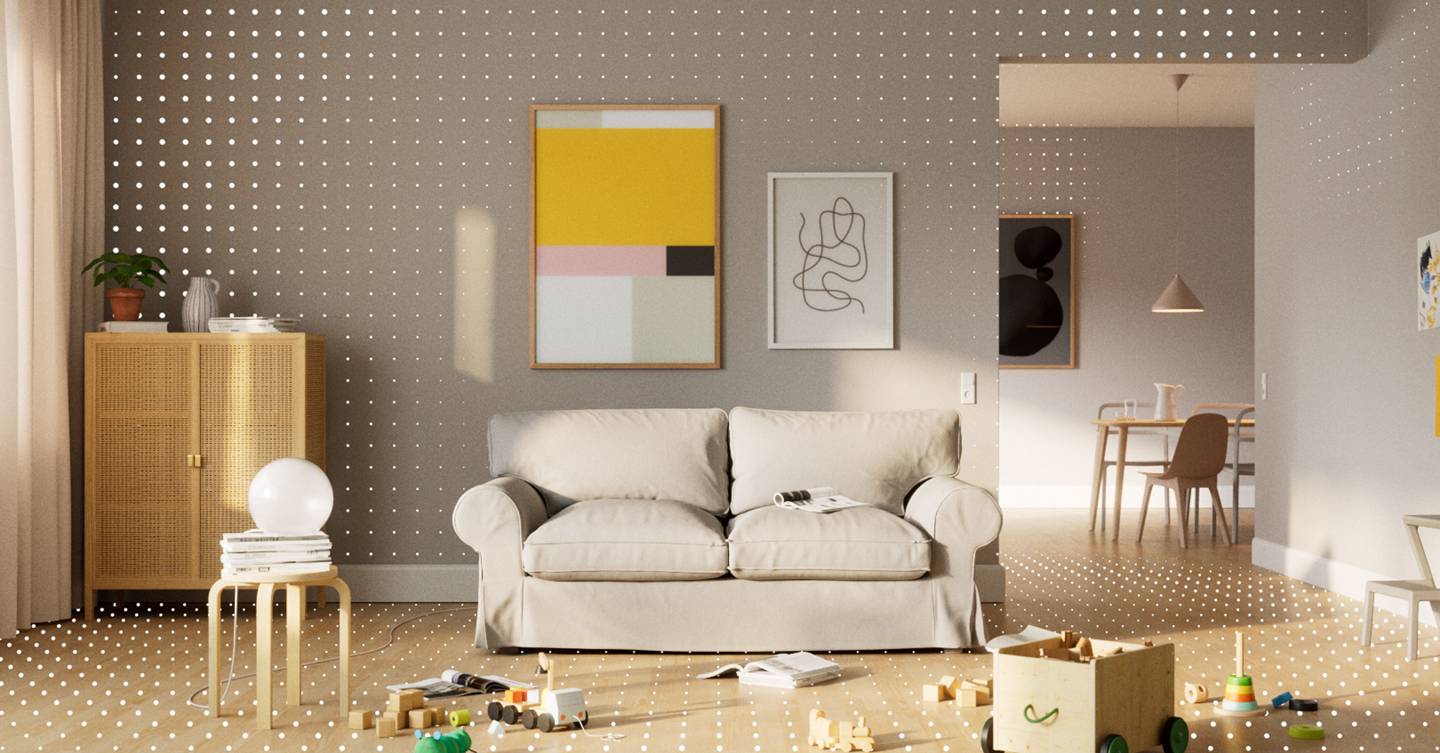 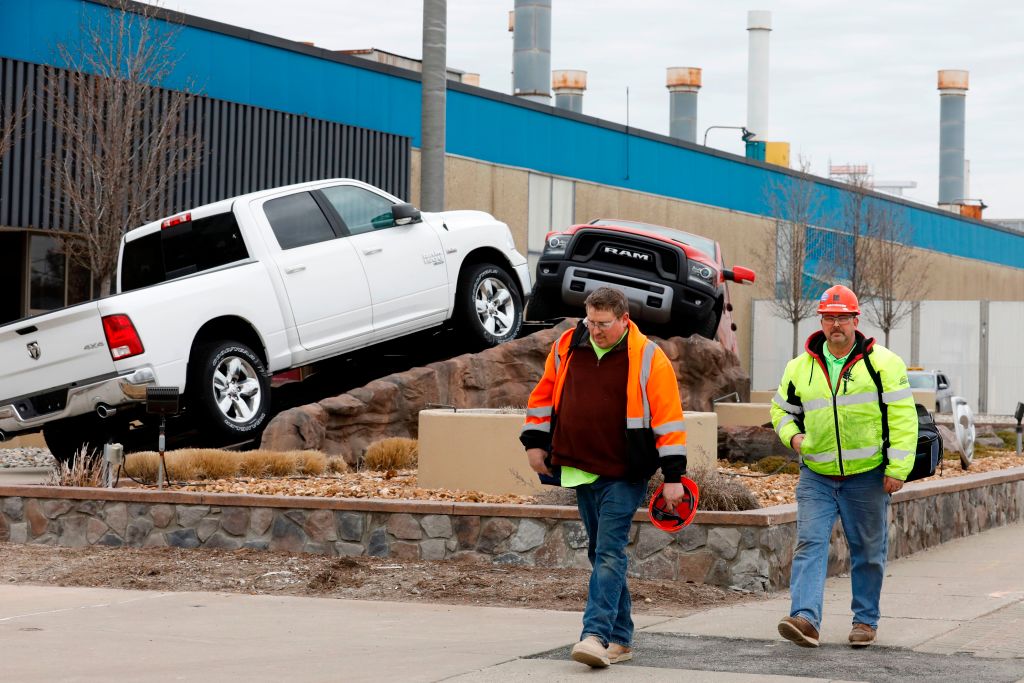