The Border Patrol announced it will begin construction of another soft-sided migrant detention facility in response to the continuing surge of illegal border crossings. The facility in Laredo, Texas, like others recently constructed along the state’s border with Mexico, will accommodate 500 migrants and will be completed in late September.

The facility will be similar in appearance to other facilities constructed in Eagle Pass and Donna, Texas, earlier this year. The new facility will assist the agency in accommodating the influx of migrants that forced the agency to resort to outdoor detention recently as existing facilities face issues of overcrowding. According to Border Patrol officials, the facility will hire and employ contract medical, security, cleaning, and care staff for the migrants being housed.

A soft-sided detention and processing center built in Eagle Pass, Texas, earlier this year is nearly identical to the one being built in Laredo. (File Photo: Randy Clark/Breitbart Texas)

The Border Patrol estimates more than 500 jobs will be needed to support the facility and its operations. The detention and processing facility will provide cell space for sleeping, personal hygiene, dining, medical screening, and recreation. An identical facility in Eagle Pass Texas was completed in April. That facility, aside from construction costs, is estimated to cost taxpayers $6 million monthly to operate.

The Laredo processing and detention facility is one of many the Biden Administration constructed, re-opened, or leased for the purpose of addressing the surge of migrants who crossed the border in record numbers since January. As of July, the most recent numbers available, the Border Patrol has apprehended more than 1.2 million migrants crossing the southwest border — 73% of those entering in Texas.

The influx created difficulties for the Border Patrol in meeting its obligation to perform routine patrols along the border. This forced the agency to rely more on state and local law enforcement to perform those basic functions. A source within Border Patrol, speaking on the condition of anonymity, told Breitbart Texas there are no agents at times assigned to patrol duties because of the massive increase in illegal crossings and the surge in the number of migrants requiring detention. The source says agents are only assigned to processing, transport, and highway checkpoint tasks.

Although the Laredo Sector ranks low among the nine southwest border sectors in migrant apprehensions, the sector geographically lies between the two busiest sectors — the Rio Grande and Del Rio Sectors. The facility will likely serve to absorb overflow from those two sectors. 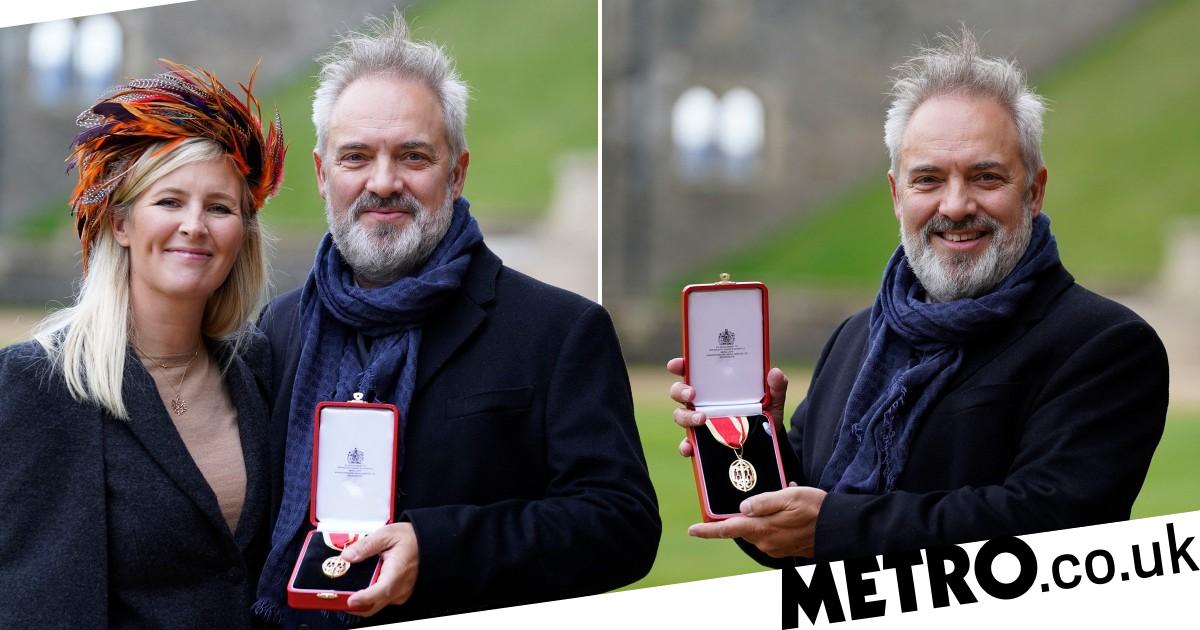 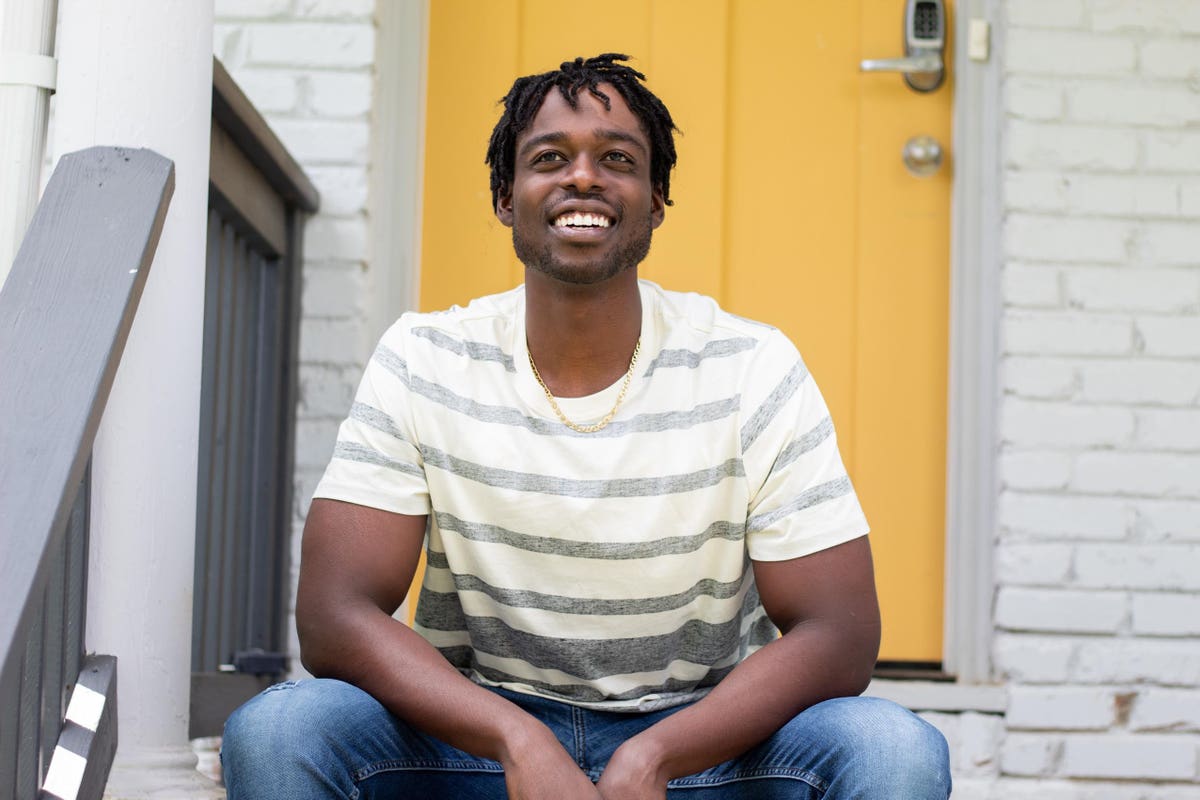 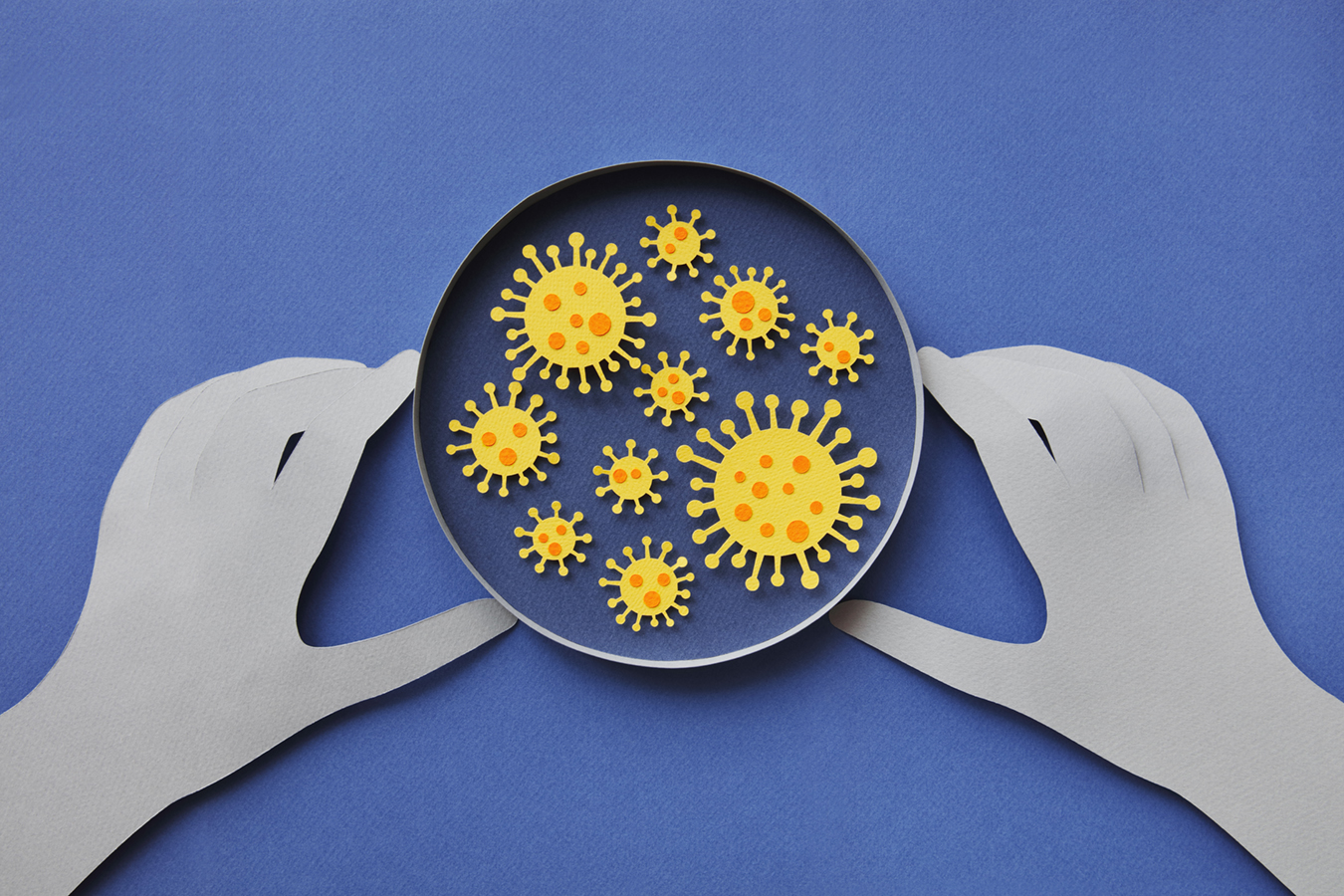 Omicron and Other Coronavirus Variants: What You Need to Know
2 mins ago 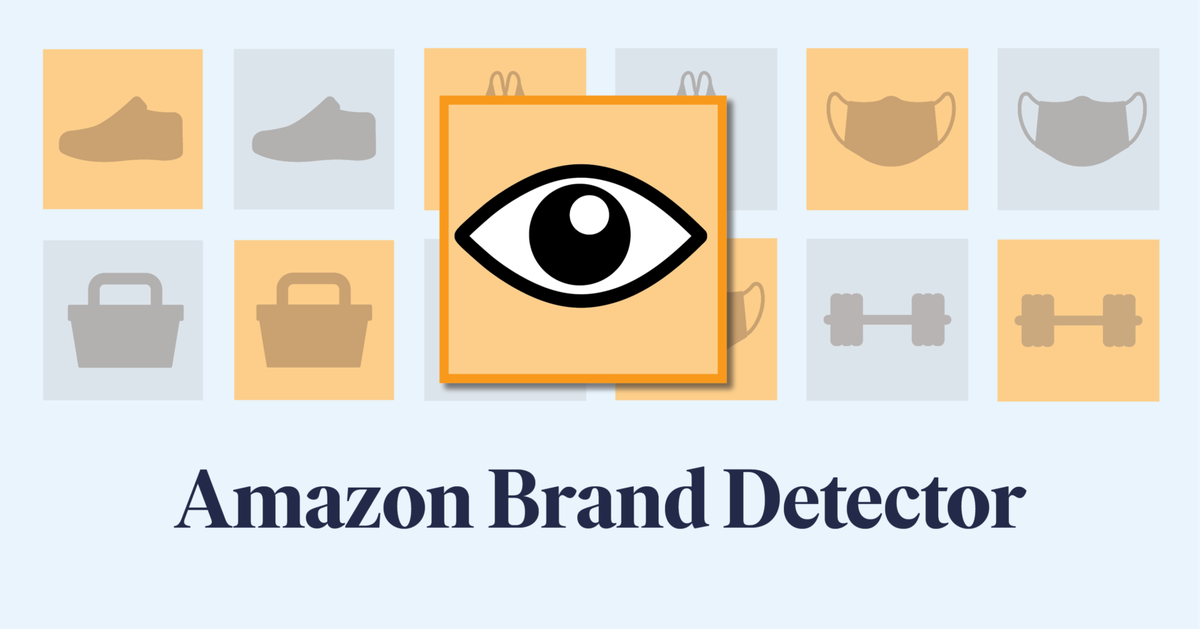