President Biden has nominated Jessica Rosenworcel to chair the FCC.

President Biden has nominated Jessica Rosenworcel to chair the FCC.

Rosenworcel has been serving as the acting chair of the commission and has been on the panel since 2012. Sohn was counselor to former FCC chair Tom Wheeler. If confirmed by the Senate, she would become the first openly LGBTIQ+ commissioner. Rosenworcel is the first woman to chair the panel.

What they want to focus on

In a statement, the White House says Rosenworcel has “worked to promote greater opportunity, accessibility, and affordability in our communications services in order to ensure that all Americans get a fair shot at 21st century success.”

“I am deeply humbled to be designated as Chair of the Federal Communications Commission by President Biden,” Rosenworcel said in a statement. “It is an honor to work with my colleagues on the Commission and the agency’s talented staff to ensure that no matter who you are or where you live, everyone has the connections they need to live, work, and learn in the digital age.”

She and Sohn are expected to push for a return of Obama-era net neutrality rules, which would prohibit internet providers from slowing internet speeds or blocking content.

Sohn is currently a distinguished fellow at the Georgetown Law Institute for Technology Law & Policy and a Benton senior fellow and public advocate.

The political balance of the commission

Democrats hope the nominations clear the Senate quickly, always a fraught prospect in the evenly divided chamber. The five-member commission is currently deadlocked, with two Republican and two Democratic commissioners. If the two nominations are not acted on by the end of the year when the current session of Congress ends, Rosenworcel’s present term will expire, leaving the possibility of a GOP majority on the commission.

Biden is also acting to fill another key telecommunications vacancy in the administration, nominating Alan Davidson as assistant secretary for Communications and Information at the Department of Commerce. Davidson served in the Obama-Biden administration as the first director of digital economy at the Commerce Department, and is currently a senior adviser at the Mozilla Foundation.

As assistant secretary, Davidson would have a key role in the roll out of 5G technology and expanded broadband access. 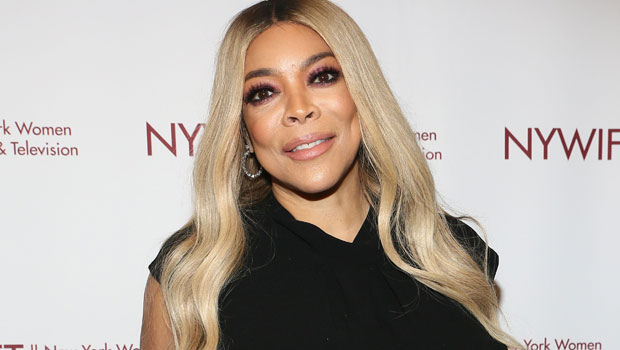 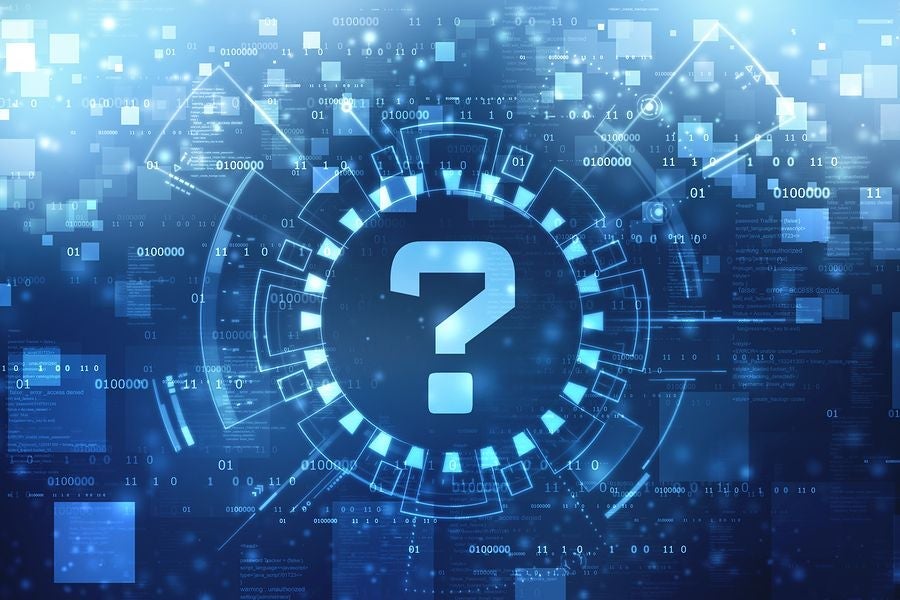 Looking Ahead to the Q4 Earnings Season
1 min ago 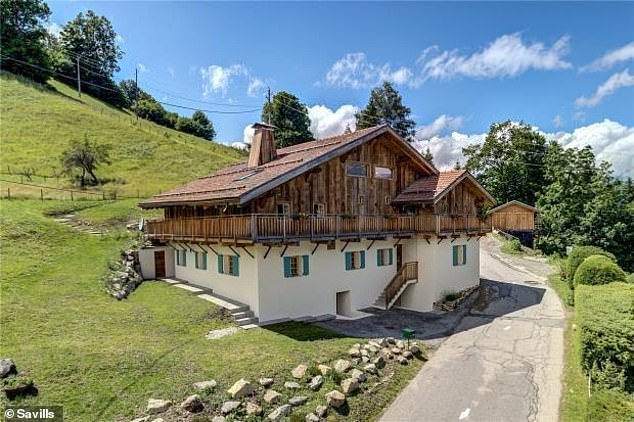