Comedian Bill Maher chastised Lin-Manuel Miranda on Friday’s installment of HBO’s Real Time with Bill Maher, saying that the In the Heights creator needs to stop apologizing to the woke mob because it makes Democrats look bad.

Bill Maher was responding to the “colorism” controversy around In the Heights that has seen virulent outrage over the movie’s decision to prioritize light-skinned Latinos over dark-skinned, or Afro-Latinos. Lin-Manuel Miranda tweeted an apology this week, saying “I’m truly sorry” and “I promise to do better in my future projects.”

Maher took issue with the apology during Real Time‘s panel segment on Friday.

“Stop the apologizing,” said Maher about Miranda’s reaction to criticism that his new film, In the Heights, does not depict more darkly-colored Puerto Ricans onscreen.pic.twitter.com/5dIAng3bEH

“Please, stop apologizing. You’re the guy who made the founding fathers black and Hispanic,” Maher said, referring to the musical Hamilton. “I don’t think that you have to apologize to Twitter. For fuck’s sake. This is why people hate Democrats. It’s cringey.”

Maher said it is pointless to apologize because “nothing is ever good enough for these people.”

“I mean he’s a Latino making a Latino movie with a Latino cast — not good enough. Nothing is ever good enough for these people,” he said. “They’re like children. We don’t raise our children right and it’s reflected in the media. No one ever tells their children, ‘Shut the fuck up. Sit down. Listen to your elders. Stop bitching.’”

Maher surmised that Miranda’s apology was just a media tactic.

“Do I think he really thinks he needs to apologize? I don’t. He just wants to avoid the news cycle,” he said. “I don’t blame him, you know. I understand this, but at some point, people are going to have to stand up to these bullies because that’s what it is! It’s bullying. It’s ‘I could make you crawl like a dog and I enjoy it.’”

“Those are outrages and liberals ought to be focused on that, not the casting choices of, I think, a heroic guy who’s making a film about a minority community, ” Begala said. 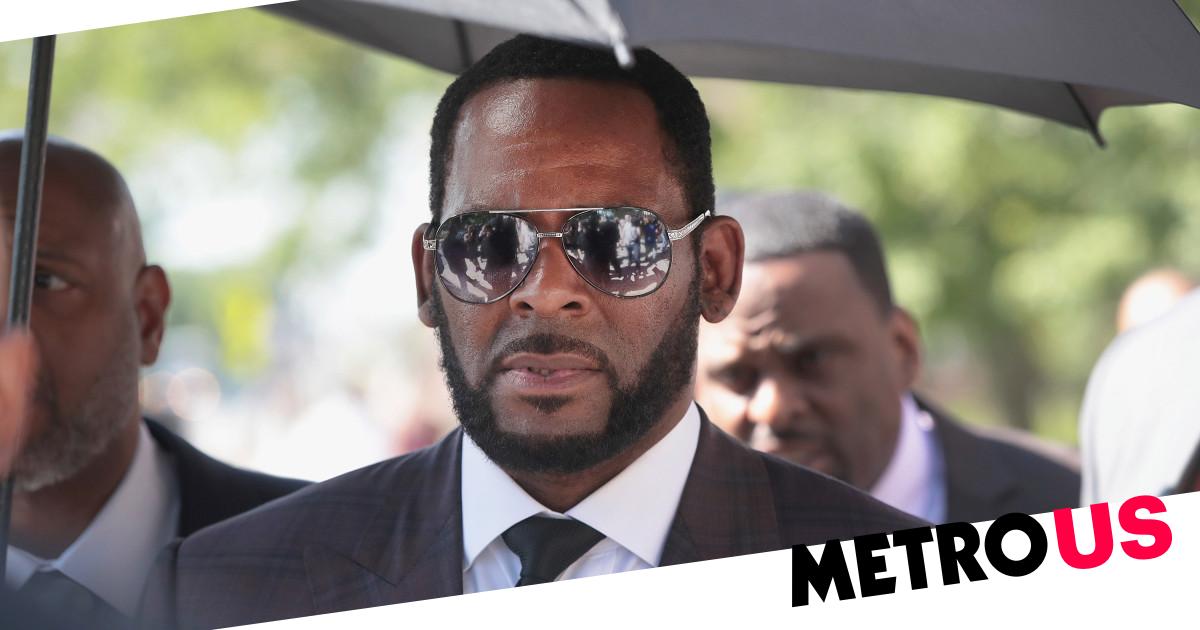 Influencer Marketing 101: A Blueprint for Running a Successful Campaign
1 min ago 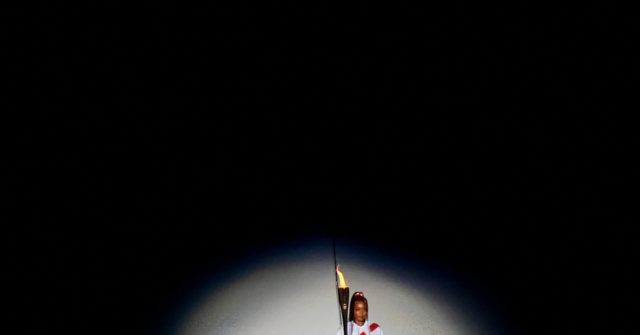 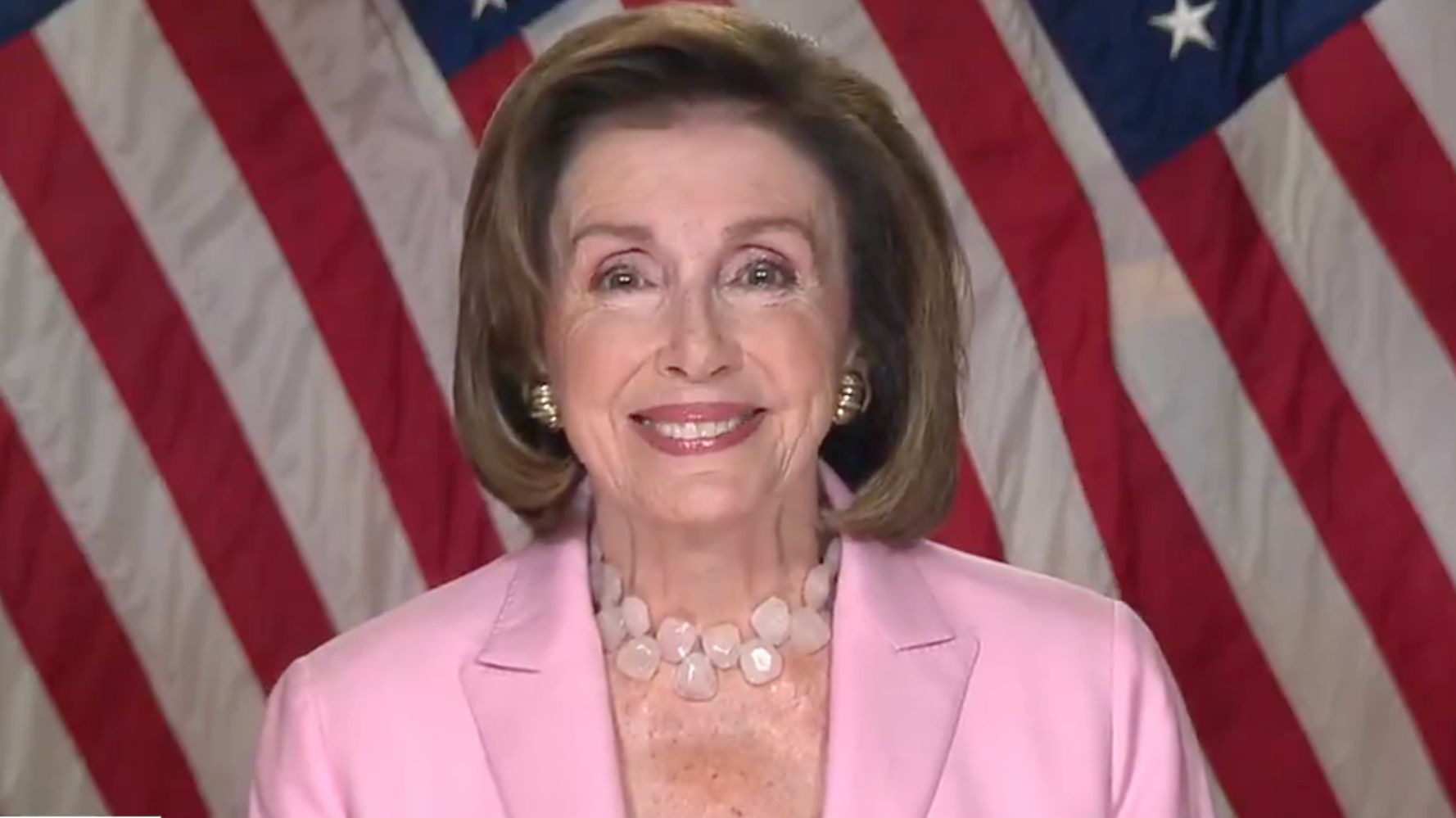