President Biden and British Prime Minister Boris Johnson met in Cornwall, Britain, ahead of the G-7 summit in June.

President Biden and British Prime Minister Boris Johnson met in Cornwall, Britain, ahead of the G-7 summit in June.

LONDON — British Prime Minister Boris Johnson will meet with President Biden in Washington on Tuesday afternoon to discuss climate change and international security, among other topics.

On the climate front, Johnson is pressuring wealthy countries, including the United States, to spend more to help developing nations tackle climate change. Rich nations had pledged to spend $100 billion a year on the effort, but have fallen short. Speaking to reporters Monday, Johnson said he hoped Biden would commit to more.

“I think it will send a massively powerful signal to the world that we in the industrialized West really do take it seriously and we really are willing to step up to the plate,” Johnson said.

Johnson is trying to build momentum for November’s United Nations Climate Change Conference, COP26. Britain is hosting the event in Glasgow, and it’s an opportunity for Johnson to show global leadership and continue to try to define Britain’s international role outside the European Union.

Johnson would also like a free trade deal with the United States, one of the potential benefits the prime minister touted from Brexit. But he acknowledges that it is not high on Biden’s agenda, given all the domestic challenges the president faces.

“The reality is that Joe has a lot of fish to fry,” Johnson told reporters traveling with him to the U.S. “He’s got a huge infrastructure package, he’s got a ‘build back better’ package. I would much rather get a deal that really works for the U.K. than get a quick deal.”

The White House meeting — Johnson’s first as prime minister — follows a contentious month between the U.S. and some of its key European allies after the U.S. withdrawal from Afghanistan and last week’s announcement of its secret deal with the U.K. to help Australia build nuclear-powered submarines.

Just a few weeks ago, the British were furious with the U.S. for the Afghan pullout and relations seemed damaged. Some in London publicly questioned America’s resolve and whether Biden was retreating from overseas commitments.

But last week, the mood appeared dramatically better as Johnson joined Biden and Australian Prime Minister Scott Morrison via video link to announce the submarine deal, which Johnson hopes will bring good-paying defense jobs to the U.K. The deal, in the works for months, infuriated the French, who had a contract with Australia to build diesel-electric submarines, but it had been plagued by delays, cost overruns and fears of obsolescence.

Biden has made clear that he wants more help from Europe and other allies to counter China on a variety of fronts, including its naval expansion. The new submarine deal is a part of that strategy — and a way for Britain to tighten its ties with its most important ally, while emphasizing its relevance on the world stage.

Sam Roggeveen, who runs the international security program at the Lowy Institute, an Australian think tank, says the new submarines could cause a lot of trouble for China if it ever tried to take control of Taiwan, the democratic island which the Chinese Communist Party insists is Chinese territory. 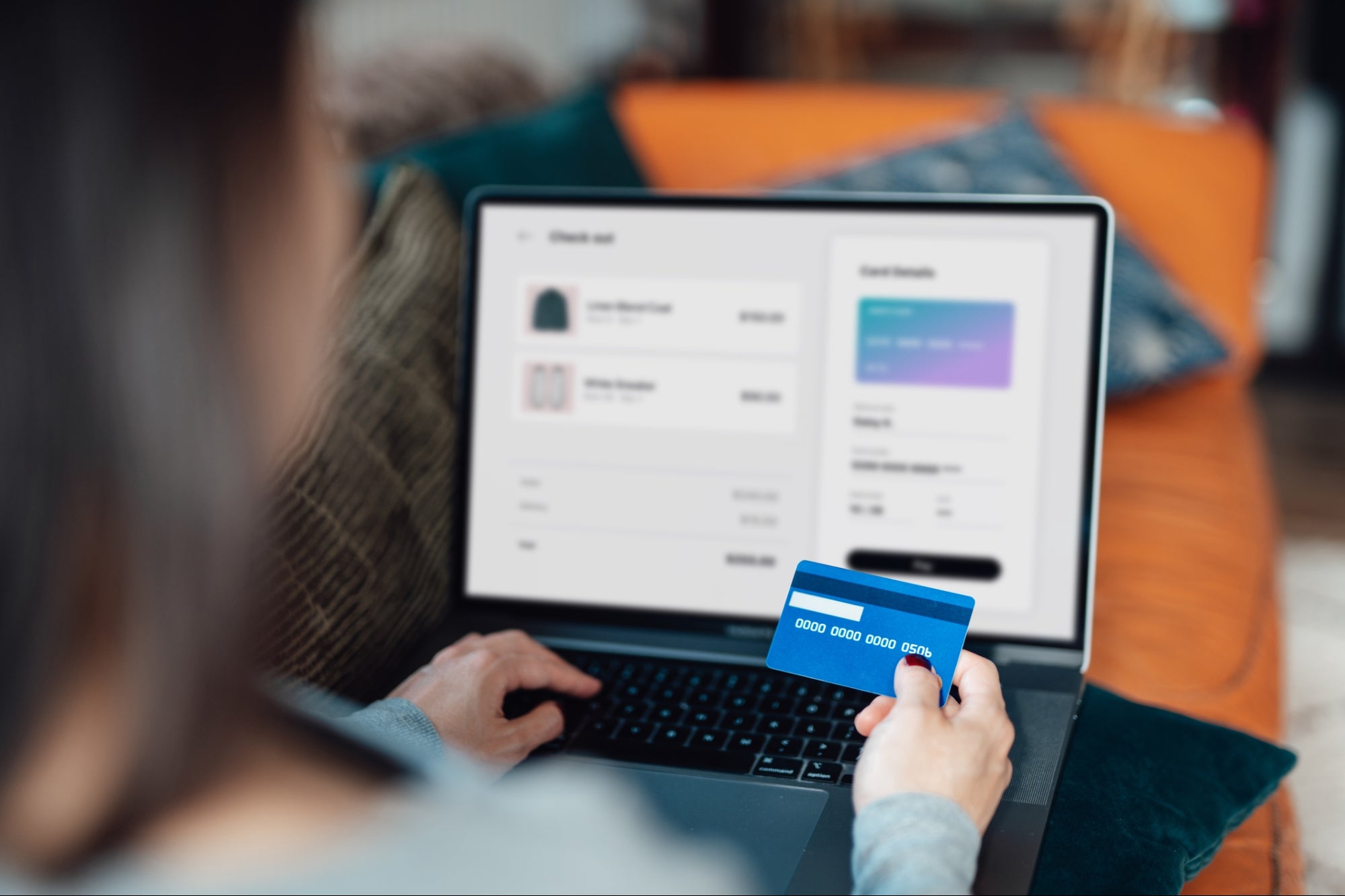 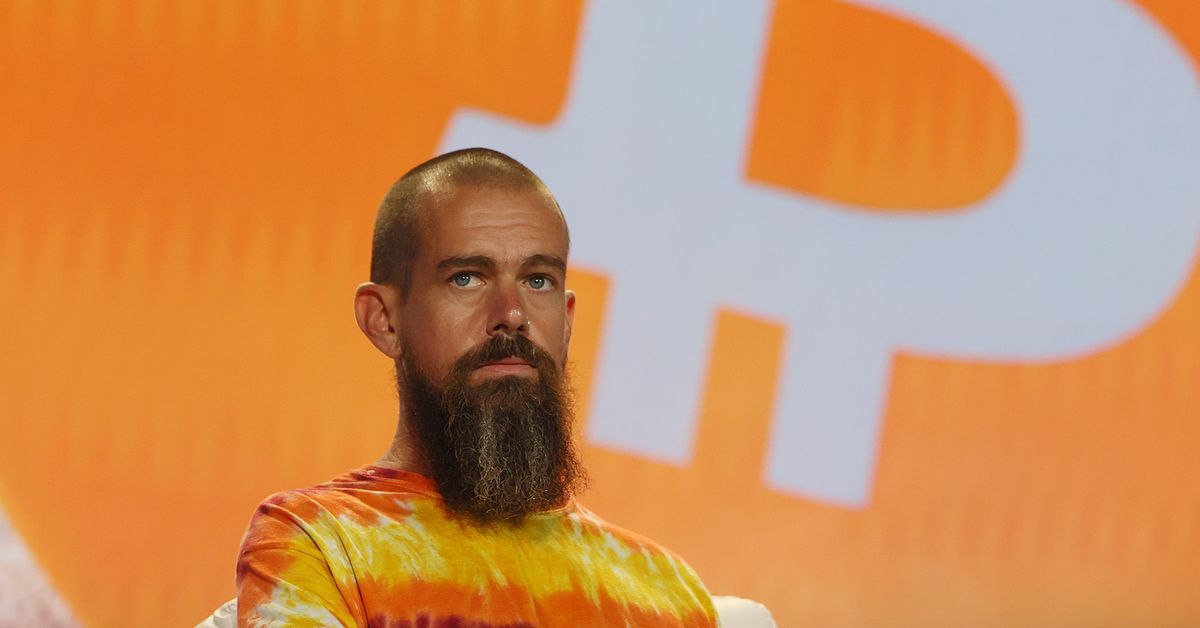 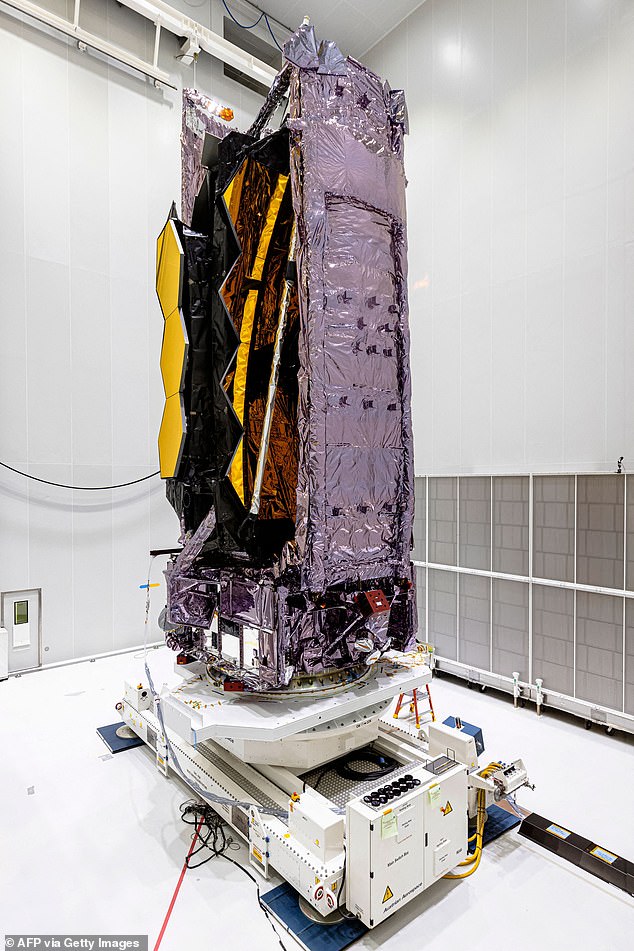