Wallace had driven through a crash and to the front of the field five laps before the second rain stoppage of the race. NASCAR tried to dry the track for nearly 45 minutes, but called things off as sunset approached and the rain showed no sign of ceasing.

Wallace had been waiting atop his pit stand and celebrated wildly with his crew when the race was called. Wallace is in his first season driving for 23X1 Racing, a team owned by both Denny Hamlin and Michael Jordan.

Wallace broke down in tears after he returned to his parked No. 23 Toyota. The car number was picked for co-owner Jordan, who wore 23 in the NBA.

“This is for all the kids out there that want to have an opportunity and whatever they want to achieve, and be the best at what they want to do,” Wallace said as he choked back tears. “You’re going to go through a lot of (BS). But you always got to stick true to your path and not let the nonsense get to you.

“Stay strong. Stay humble. Stay hungry. Been plenty of times when I wanted to give up.”

Wallace is the first Black driver to win at NASCAR’s elite Cup level since Wendell Scott in 1963 — a race where he wasn’t declared the victor for several months. NASCAR at last presented Scott’s family with his trophy from that race two months ago.

Bill Lester, a Black driver who raced intermittently in NASCAR from 1999 through one Trucks Series start this season, tweeted his congratulations to Wallace.

“Finally, it’s official, you’ve done it!” he posted. “So proud of you and what you’ve accomplished. Your win moves the @NASCAR needle forward on so many fronts. Glad I was a witness.”

In June 2020 at Talladega, NASCAR discovered a noose in the garage stall assigned to Wallace. The finding came just a week after NASCAR had banned the Confederate flag at its events at Wallace’s urging.

The FBI investigated and found that the noose was tied at the end of the garage door pull and had been there for months, meaning Wallace was not a victim of a hate crime. The entire industry rallied around him, though, and stood in solidarity with Wallace at his car at the front of the grid before the race.

The flag ban has been an issue at Talladega, where a convoy of vehicles has paraded up and down Speedway Boulevard outside the main entrance of the speedway in all four race weekends since NASCAR said it would not permit the symbol inside its tracks. The convoy was back this weekend and included one car pulling a trailer that contained a Civil War-era cannon.

Wallace has called the noose incident a low point in his life. He’s been subjected to nonstop online harassment that last year even included a tweet from then-President Donald Trump that falsely accused Wallace of making up the noose.

Wallace never saw the noose and was only told about it by NASCAR President Steve Phelps after the FBI had already been summoned to investigate. He said he never thought about the significance of earning his first career Cup race at the same track in his native Alabama; he was born in Mobile.

“When you say it like that, it obviously brings a lot of emotion, a lot of joy to my family, fans, my friends. It’s pretty cool,” he said.

Wallace went to a makeshift victory lane inside an empty garage stall to celebrate with his 23XI Racing team. The organization was formed a year ago and Wallace was the centerpiece based on all the corporations that entered NASCAR in support of Wallace and his social justice efforts.

Wallace’s win was his first in 142 career Cup starts, though he had six victories in the Truck Series from 2013 through 2015.

No playoff drivers won a race at Talladega this weekend and only Denny Hamlin is already locked into the third round of the playoffs headed into next week’s elimination race at Charlotte, North Carolina.

“It’s just way more emotional because I know how difficult it is. These guys have worked so hard over the last 10 months to put this team together,” Hamlin said. “We’re still in the beginning stages of our team. We’re still growing. We’ve got some great things on the horizon. It’s just a great morale booster for everyone.”

Brad Keselowski finished second and was followed by Team Penske teammate Joey Logano in a pair of Fords. Busch was fourth in a Chevrolet. 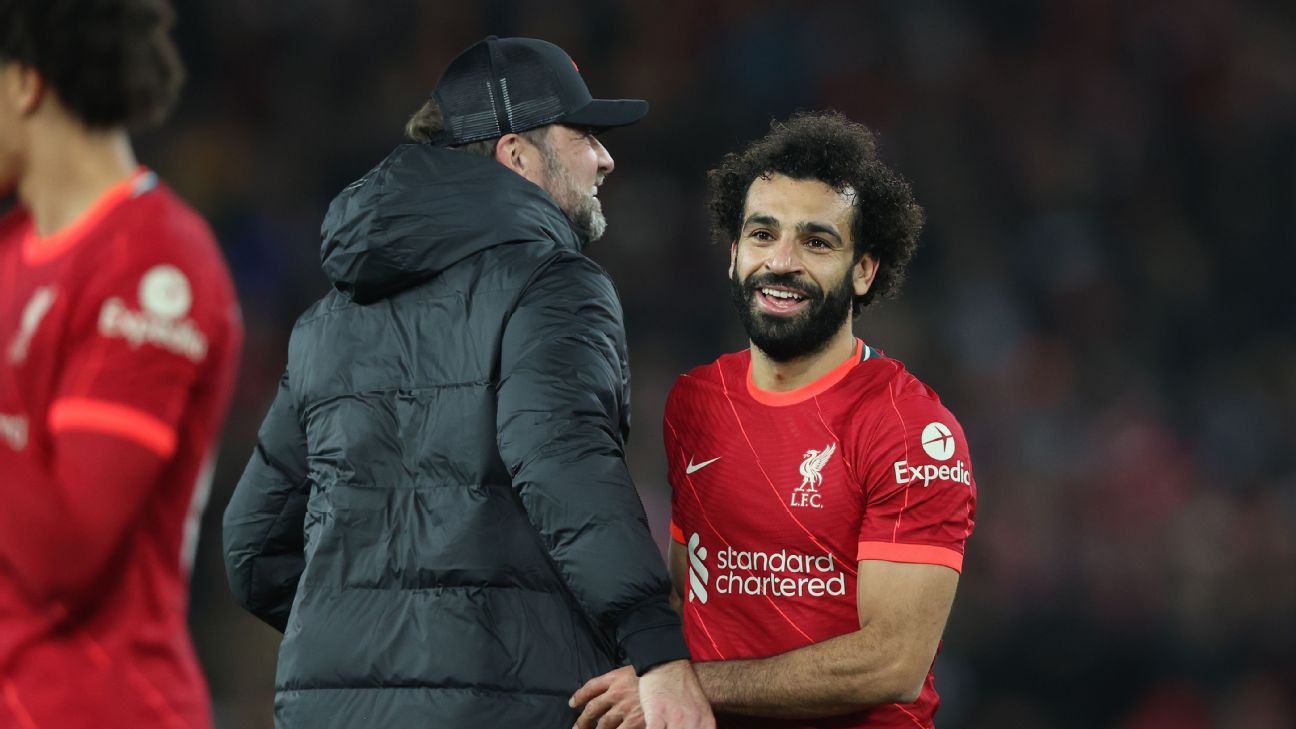 Klopp relaxed about Salah stay amid Barca link
40 seconds ago 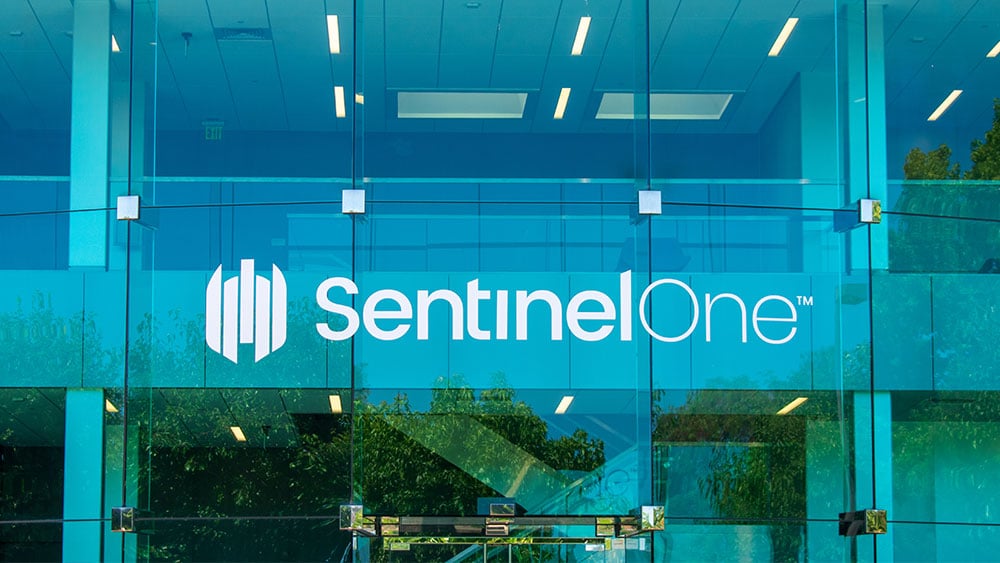 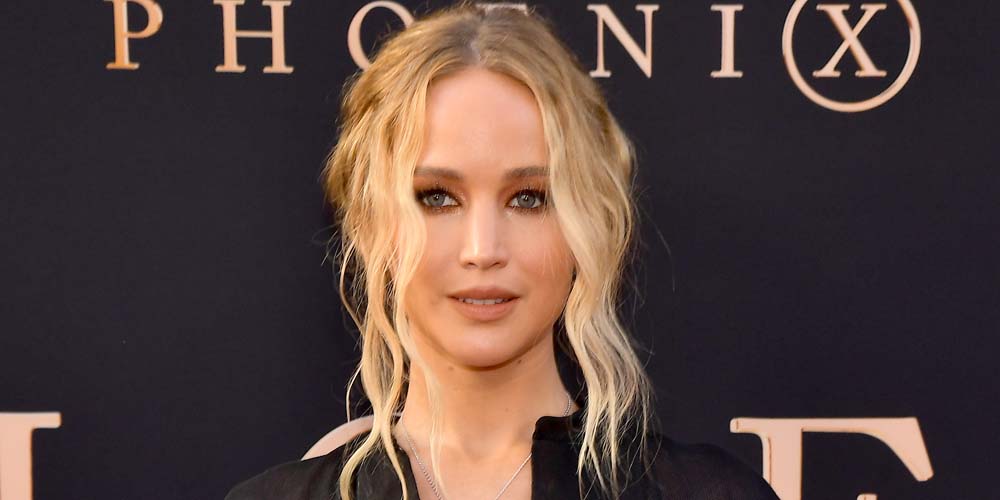