An aerial tramway car fell to the ground in Northern Italy Sunday, killing 14 and leaving a child in the hospital. The cable line appeared to have snapped, but the cause hasn’t yet been determined.

An aerial tramway car fell to the ground in Northern Italy Sunday, killing 14 and leaving a child in the hospital. The cable line appeared to have snapped, but the cause hasn’t yet been determined.

A cable car carrying passengers to the top of Mottarone Mountain in Northern Italy crashed Sunday, killing 14 people and leaving a surviving child with broken bones.

A cable pulling the aerial tram to the top of the mountain appeared to have snapped, causing the car to swing into a pylon before falling to the ground and rolling several times before hitting a tree line that ultimately stopped the car. The disaster left 14 people dead, some of whom were thrown from the car, The Associated Press reported. Two children were transported to a hospital where one later died.

The cable car is a popular attraction in the quaint Italian town of Stresa, located just over 50 miles northwest of Milan along the shores of Lake Maggiore. It carries passengers to the peak of Mottarone, nearly 5,000 feet up.

The cable car reportedly fell about 50 feet to the ground just shy of the summit. A photo shows the tramway crumpled up at the edge of tree line with the lake behind it. “It was a terrible, terrible scene,” Stresa Mayor Marcella Severino said.

Walter Milan, spokesperson for Italy’s Alpine rescue service, said the cable line was renovated in 2016 and that the attraction had just opened back up following closures during coronavirus lockdowns, the AP reported.

The Italian government said an investigation will be conducted. Italy’s transport minister, Enrico Giovannini, said he has requested information about inspections and maintenance work on the aerial railway.

The cause of the accident has yet to be identified, but the disaster could raise questions about Italy’s transportation infrastructure, the AP noted. A bridge in Genoa collapsed in 2018, killing 43 people. In 2009, a freight train carrying gas came off the tracks near Lucca, exploding and killing 32.

Sunday’s tragedy seems to be the worst cable car accident since a low-flying American military jet in the Dolomites struck a ski lift cable in 1998. The aircraft cut through the line and killed 20 people, the AP said. 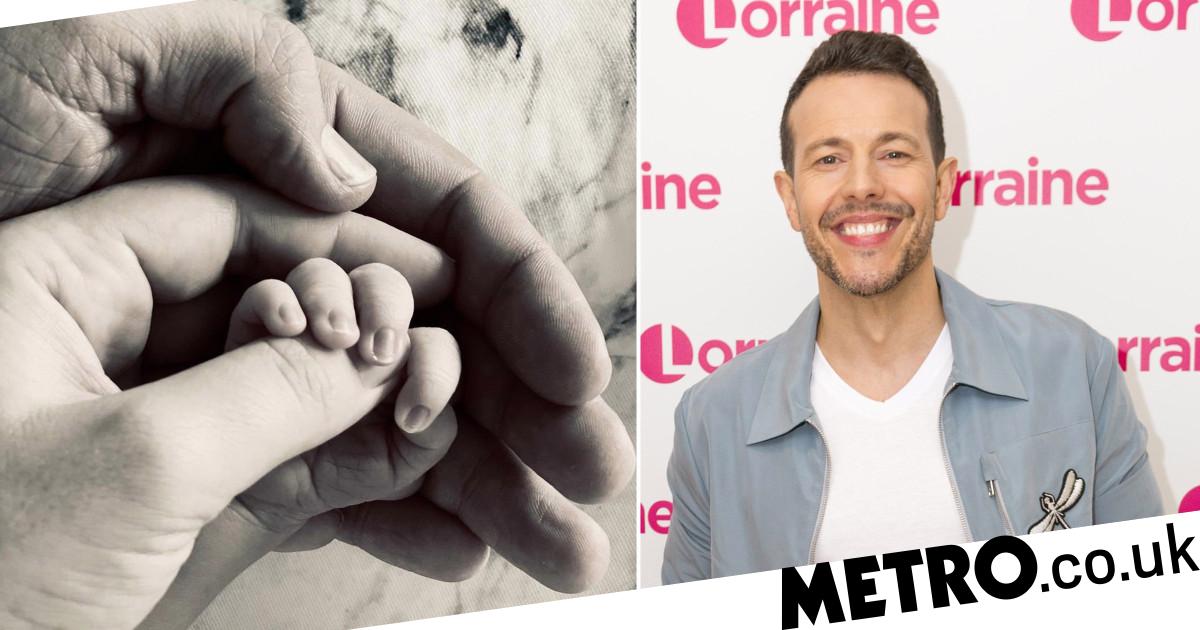 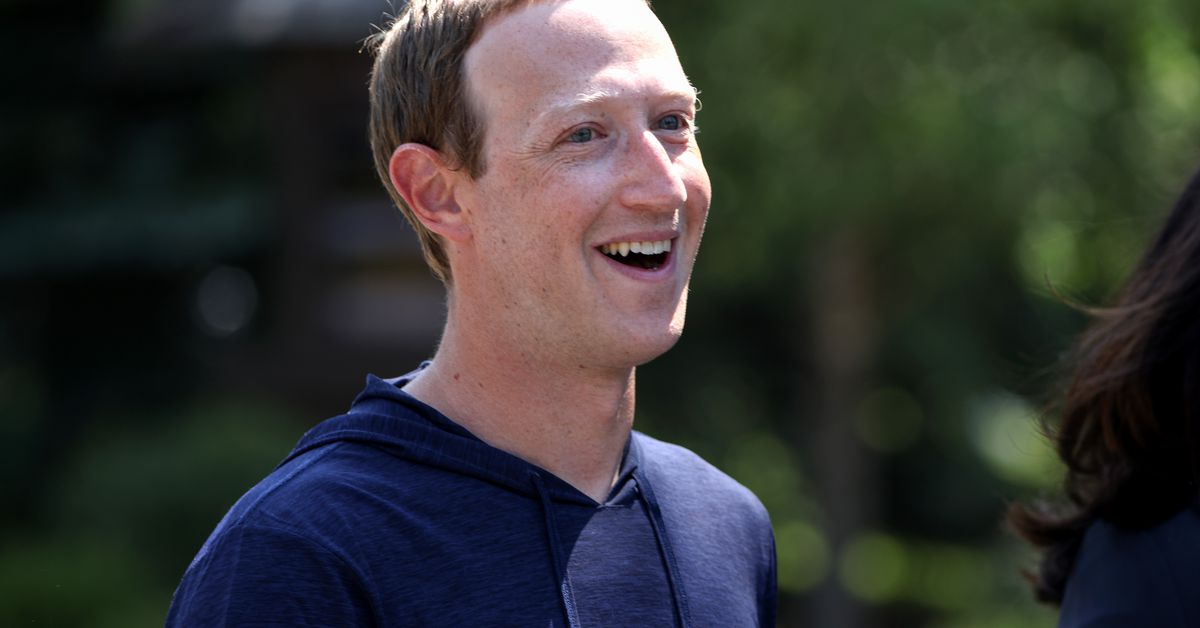 Facebook’s business is doing better than ever
3 mins ago

Facebook’s business is doing better than ever 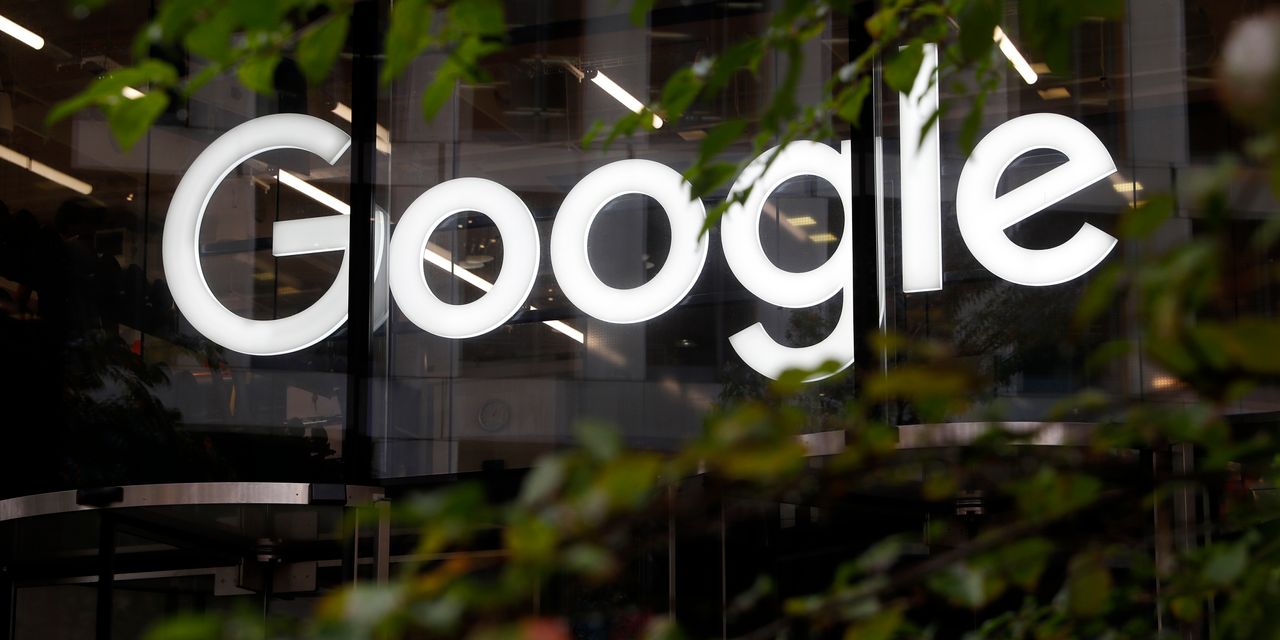 Google delays workers’ return to the office until mid-October, and will require vaccinations
8 mins ago