The entertainment industry spends millions researching what we watch and why every year. As climate destruction and a global pandemic make it more difficult to turn away from our social media feeds, CBS has found a new way to exploit these horrors with its show “The Activist.” Doomscrollers are their new audience.

“The show is perfectly timed”

The show is perfectly timed: For the last few years, we have been stuck in a crisis loop. When California catches on fire, the streets of New York flood with toxic waters, or police officers skate by without consequences after murdering the most vulnerable on camera, we become an audience to catastrophe.

Last week, as rain water slapped at my window — helpless — I scrolled through Twitter. Powerless, I posted. My eyes turned away from any show I may have been binge-watching and turned towards my social media feeds, filled with hopeless posts from my friends and colleagues. It’s this audience and those eyes CBS and its producers likely identified as the makings of a new market for entertainment. We’re already doomscrolling. We’re already posting — mostly performatively — social and climate justice slide shows to our Instagram stories. Why not turn our terrifying reality into its own reality television show?

Real activists were quick to point out the dystopian premise of the show. “I’m confused: Is this an advanced Marxist critique to expose how competition for money and attention pits activists against each other [and] undermines deep change? Or just the end of the world,” Naomi Klein, journalist and author, wrote in a tweet Thursday.

“Such obscene shows make total sense in a disconnected, elite world where activists are nothing more than entrepreneurs-to-be. It’s dehumanising,” said Joey Ayoub, a writer and researcher.

“It’s performative at best, and kinda makes light of the hard work a lot of grassroots organisations do on the ground, on a daily basis. Gross,” wrote Stephanie Yeboah, a writer and activist.

It’s not just “The Activist”’s premise that’s hollow, but the solutions the show offers as well. The show measures “success” through “online engagement, social metrics, and hosts’ input” and, ultimately, the groups will head to Rome to attend the G20 Summit where they will meet with world leaders to secure funding for their causes. At its heart, “The Activist” buys into the liberal dream that simply raising awareness can enact radical change, a much easier task than approving laws or boycotting destructive companies. And when awareness itself doesn’t work, perhaps approaching Justin Trudeau as a venture capitalist for justice may do the trick.

The show turns the collaborative nature of activism into a competition and exploits the hopelessness experienced under the US’s highly unproductive two-party system. While social media can, and has, been used in transformative ways in politics, the reductionist nature of the internet has created a new breed of empty activism.

This emptiness has already expanded out of the personal social media accounts belonging to friends and family. Just last week, I saw a member of the Kentucky State Senate post a TikTok where he flailed his arms rapping “Rick and Morty” by Soulja Boy, a recently popular trend, facing “the Senate Chambers until we raise the minimum wage in Kentucky.” Simply pointing out the issue isn’t enough. But virality can certainly feel like doing something. Kevin Paffrath, who is running to unseat Gov. Gavin Newsom in the California recall gamified voter engagement in his app. Five social media posts in favor of his campaign earn you points which could, in turn, earn you a selfie on a private jet with Paffrath.

It sure feels like “The Activist” will portray organizing and political action in a similar way, all while providing handsome salaries to already wealthy celebrities like Priyanka Chopra, Julianne Hough, and the guy who wrote “Yeah!”

Lorraine Kelly talks sex, marriage secrets, and life after the menopause
2 seconds ago 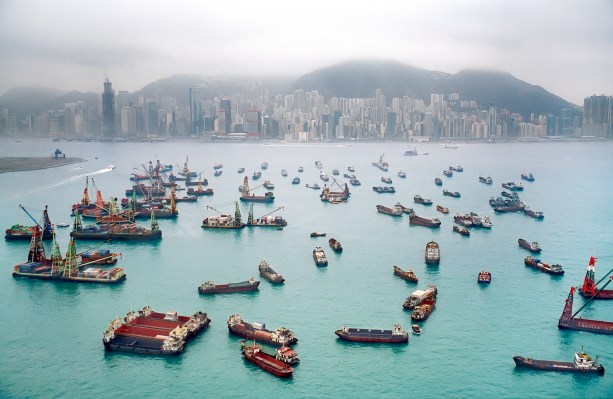 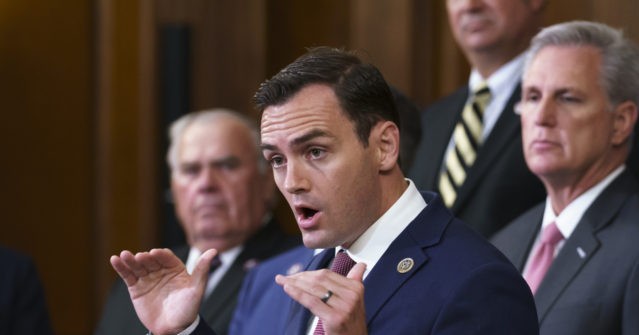