The 78th Venice Film Festival in Italy is refusing to acknowledge the existence of Taiwan, referring to the country as “Chinese Taipei” or simply “Taipei” — which is Taiwan’s capital city — on its official site.

Festival officials, who didn’t reply to a request for comment from Breitbart News, have used the “Taipei” label on at least two Taiwanese films in this year’s official line-up — celebrated filmmaker Tsai Ming-liang’s short documentary The Night, and Chung Mong-hong’s drama The Falls.

The Hollywood Reporter noted the festival described both films’ country of origin as “Chinese Taipei.” As of Friday morning, the festival appears to have changed the descriptions to simply “Taipei.”

Director Tsai Ming-liang poses for photographers at the photo call for the film ‘Your Face’ at the 75th edition of the Venice Film Festival in Venice. (AP Photo/Kirsty Wigglesworth)

The festival refers to all other countries of origin, including China, by their proper names on its official site.

Taiwanese officials told the Reporter that the festival received pressure from its Chinese participants to make the name change. Chinese President Xi Jinping speaks at the podium during the unveiling of the Communist Party’s new Politburo Standing Committee at the Great Hall of the People on October 25, 2017 in Beijing, China. (Lintao Zhang/Getty Images)

“In Venice this year, the organizers received a lot of pressure and requests from the Chinese participants, and they also reached out to us in advance to express how they feel sorry and have regrets about this,” said Ting Hsiao-Ching, chairwoman of the Taiwan Creative Content Agency, an entertainment industry support organization backed by Taiwan’s Ministry of Culture.

“For all the creators and the people in Taiwan we feel very uncomfortable with it but we acknowledge that this is the political reality at the moment… The change of the name reflects the geopolitical challenge we have in Taiwan and in Asia. We will continue to tell everyone who we are, and we are grateful to the people around the world who also speak out for us regarding this unfair treatment from China.”

The Taiwan decision comes as the Venice Film Festival unveils the eagerly awaited Warner Bros. blockbuster Dune, which was financed by Legendary Pictures. Legendary is owned by China’s Wanda Group.

Earlier this year, Olympic officials referred to Taiwan as “Chinese Taipei” during the opening ceremony of the Tokyo Games.

Biden Approval Rating Gets A Bounce — Among Democrats
2 seconds ago 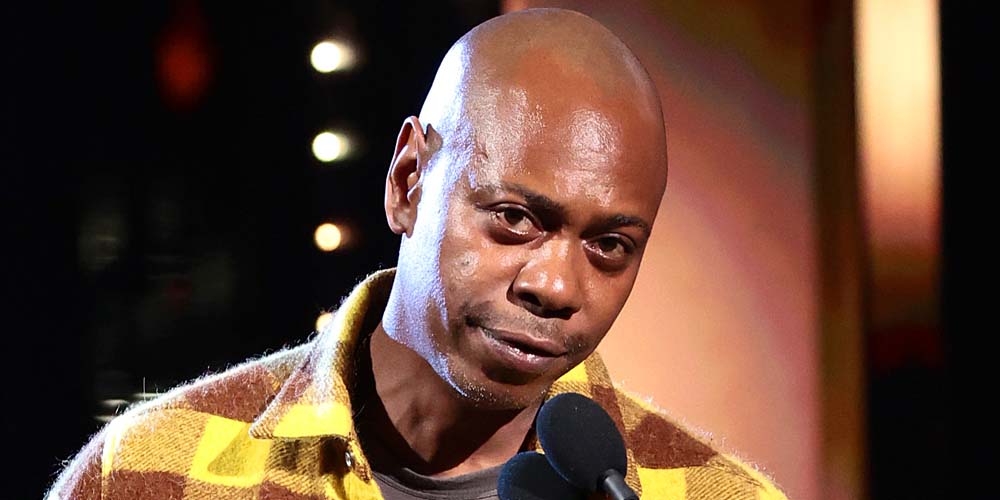 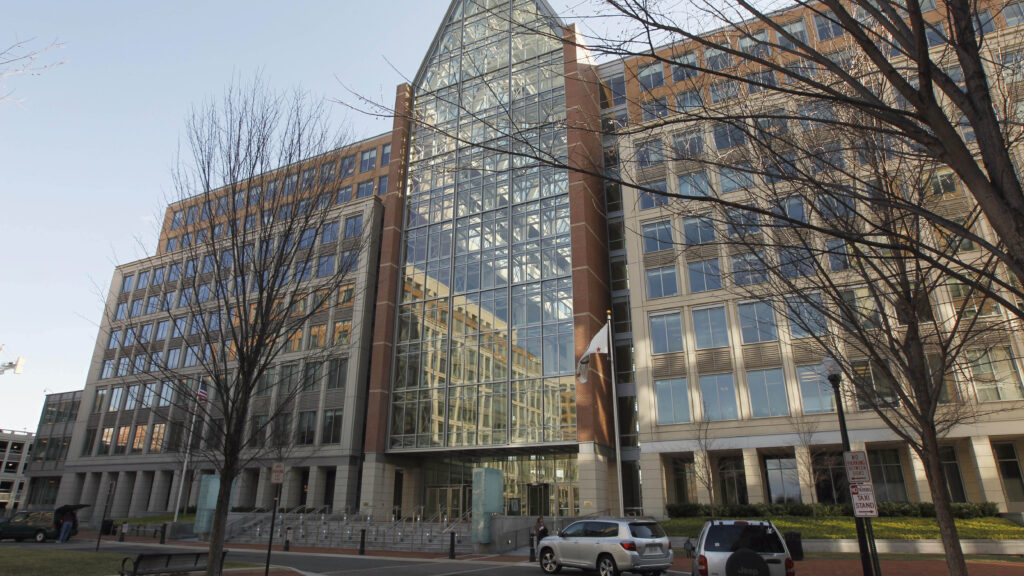 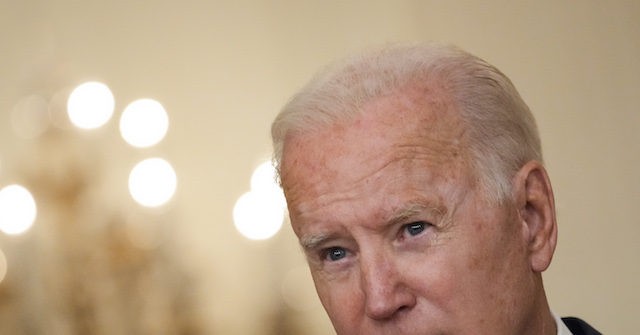 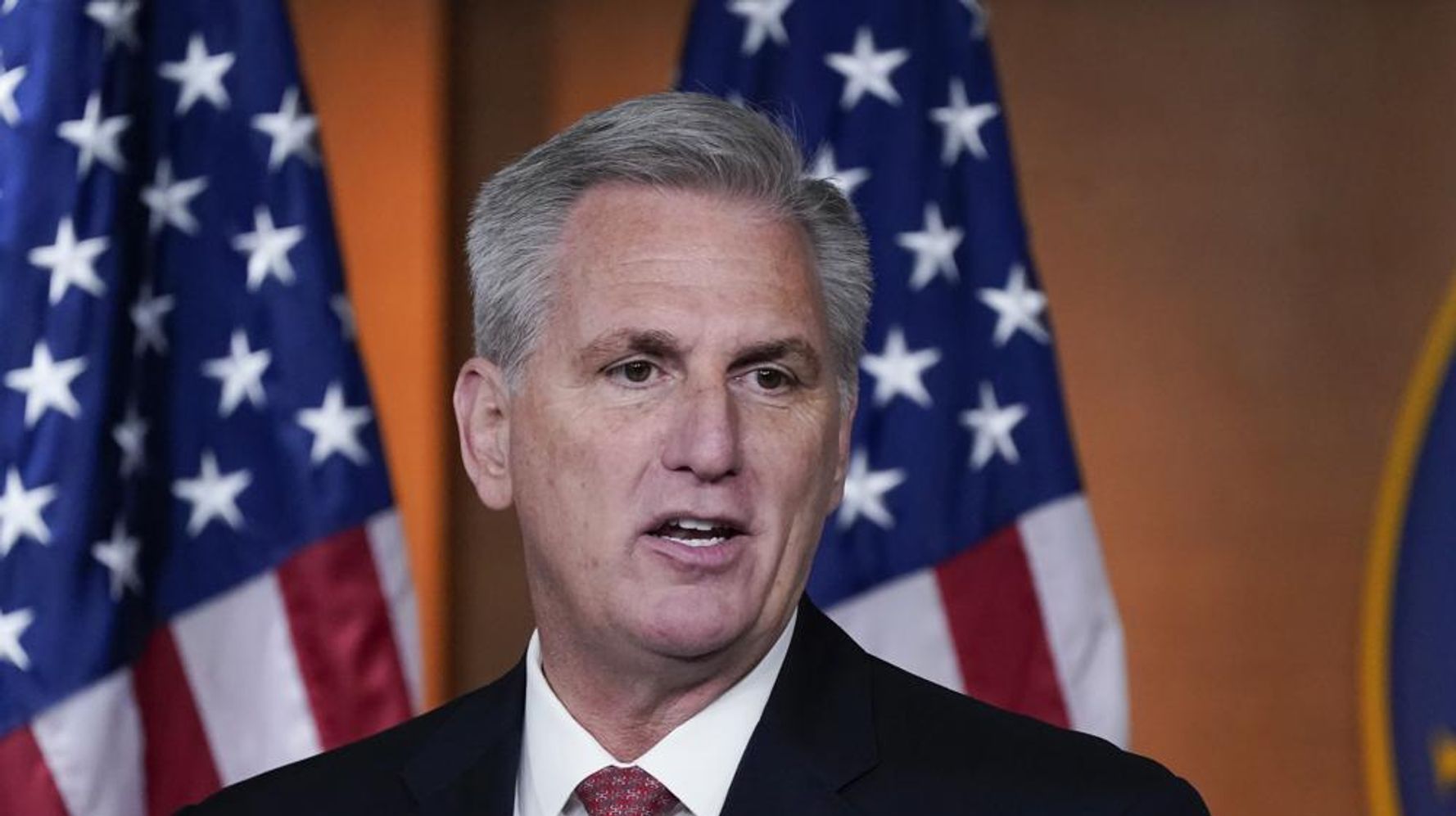 Turning Outrage Into Power: How The Far Right Is Changing The GOP
6 mins ago

Turning Outrage Into Power: How The Far Right Is Changing The GOP