Rep. Joyce Beatty (D-OH), along with others, was arrested in the Hart Senate Office Building by Capitol Police on Thursday after she led a protest into the building.

Politico reporter Nicholas Wu shared a photo to social media of Beatty’s hands being zip-tied together by Capitol Police officers shortly after a video of Beatty was shared to Twitter showing her standing alongside other activists chanting, “end the filibuster!”

Rep. Beatty is being zip tied as USCP starts to make arrests pic.twitter.com/8LFEabAXFy

Moments before the protest took place inside the Hart Senate Office Building, Beatty, who serves as head of the Congressional Black Caucus, shared photos to her social media accounts claiming she and others would be “marching to the Senate to send a strong message” about voting rights for black women.

“Black women are demanding OUR right to vote,” she wrote in a tweet. “We’re marching to the Senate to send a strong message.”

Approximately ten minutes later, the same account under Beatty’s name shared images of the congresswoman being escorted out of the Senate building with her hands zip-tied behind her back.

“Let the people vote,” the tweet stated. “Fight for justice.”

“At approximately 3:30pm, the United States Capitol Police responded to the Atrium in the Hart Senate Office Building for reports of illegal demonstration activity,” the statement reads. “After officers arrived on the scene, they warned the demonstrators three times to stop. Those who refused were arrested for D.C. Code §22-1307. Two males and seven females were transported to USCP Headquarters for processing.”

For Democrats, the word “fight” — as used by Beatty — could mean a number of things. When it was former President Donald Trump who used the word “fight” to signal a change in politics and elected leaders, it was Democrats who accused him of leading an insurrection. At a February impeachment trial for Trump following his term in the White House, Democrats played a deceptively edited video of his speech from January 6, 2020, leaving out his call for supporters to “peacefully and patriotically make your voices heard.” 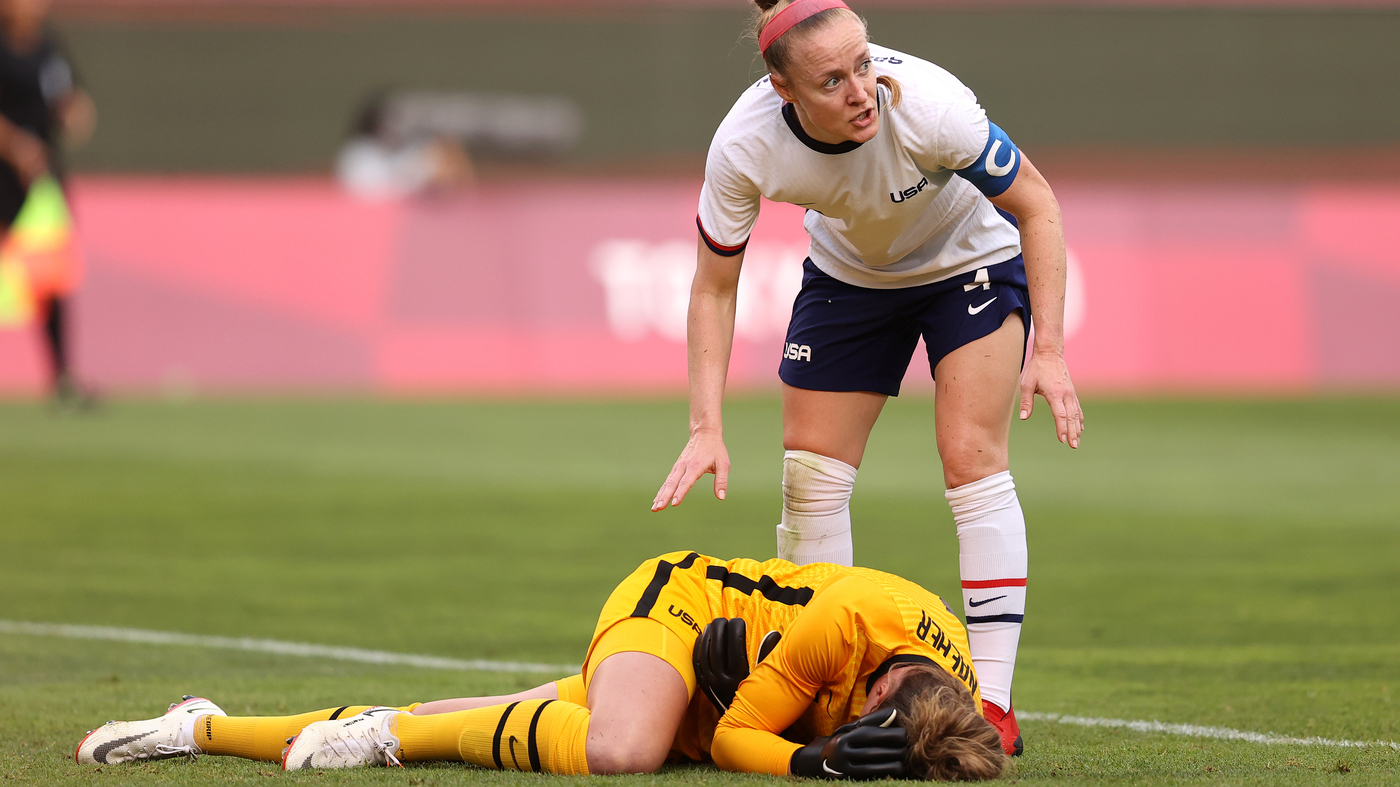 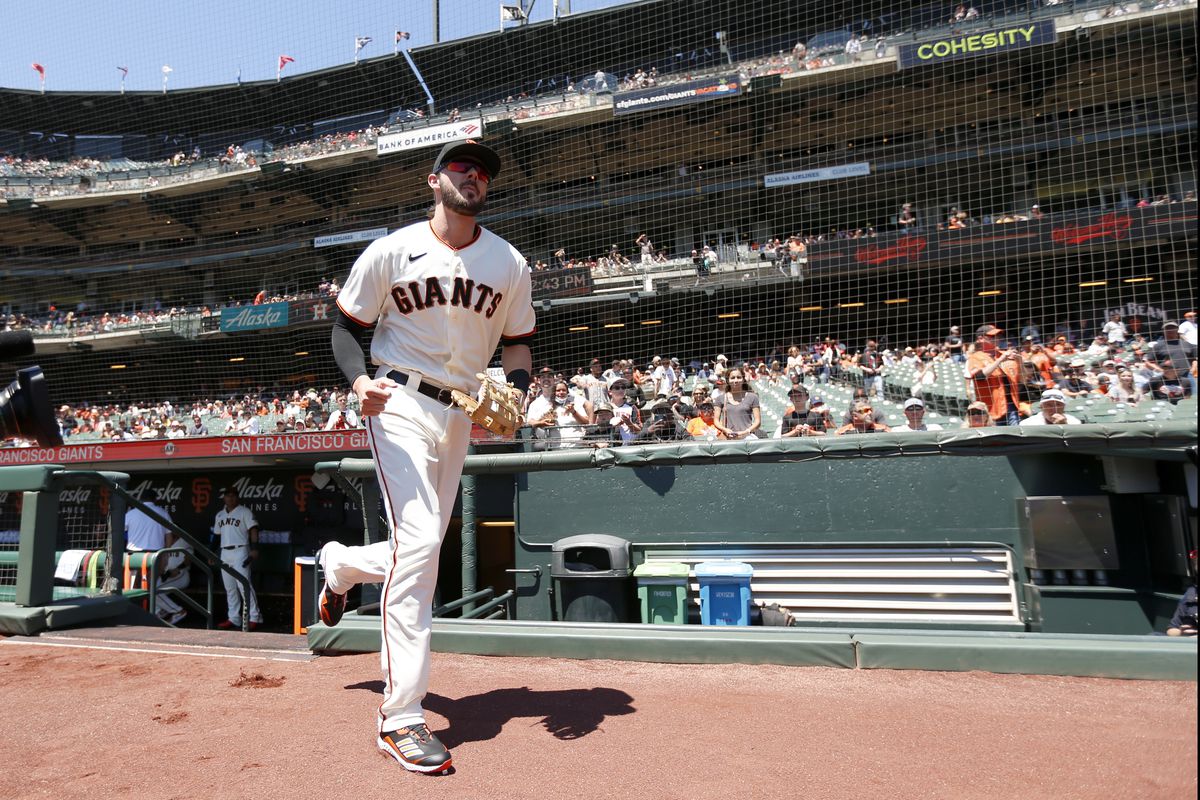 From Kris Bryant to Javier Báez: What former Chicago Cubs players look like in their new uniforms
5 mins ago

From Kris Bryant to Javier Báez: What former Chicago Cubs players look like in their new uniforms Research Shows Common Insecticide Is Harmful to Bees in Any Amount