During an appearance on the podcast Had I Known with David Bolger last month, Rep. Matt Cartwright (D-PA) shed some light on his decision to possibly not running for another term in Congress if the redistricting does not make his congressional district ideal for running.

The host asked the congressman if he could see himself in Congress for “a long time.”

“I just turned 60. I’ll run for another turn. We’re facing a redistricting in Pennsylvania, so I have yet to see whether or not they’re going to give me a district that I can possibly win in. If so, I will run,” he said, sounding unsure of himself.

Breitbart News has extensively reported on Pelosi’s majority crumbling as members join the growing list of House Democrats crushing House Speaker Nancy Pelosi’s (D-CA) hopes of keeping her wafer-thin majority, due to either announcing retirement or running for a different position.

The National Republican Congressional Committee (NRCC) spokeswoman Camille Gallo, after hearing the podcast and knowing the polling data looming over the congressman’s head, said, “Matt Cartwright knows his support of Nancy Pelosi’s failing socialist agenda will doom him in 2022 and is headed for the exits.” 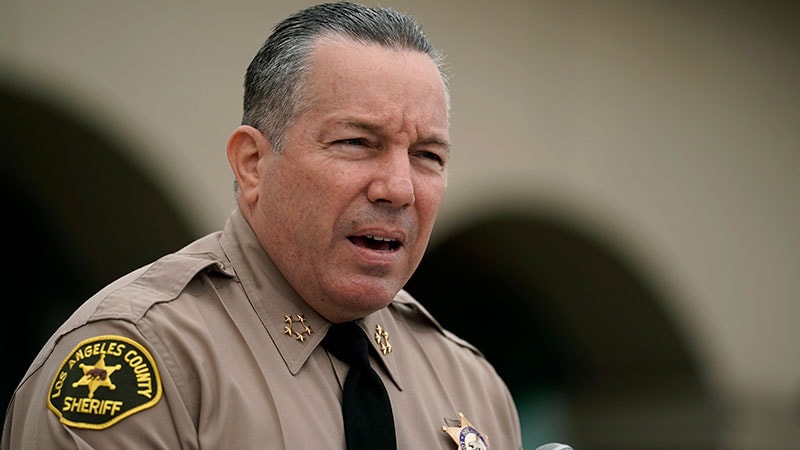 Windows 11 update: You can get the download right now, and here’s how
9 mins ago

Windows 11 update: You can get the download right now, and here’s how