The Department of Homeland Security released a six-point plan on Saturday to address the current humanitarian crisis at the border in Del Rio, Texas. The announcement comes as the migrant camp under the Del Rio International Bridge grew to more than 14,000 mostly Haitian migrants.

Department of Homeland Security officials say they are “immediately implementing a new comprehensive strategy” to address the “increase in migrant encounters in the Del Rio Sector of South Texas.” The six-point plan will begin in the next 24-48 hours, officials stated.

First, within the next 24-48 hours, U.S. Customs and Border Protection will have surged 400 agents and officers to the Del Rio sector to improve control of the area. If additional staff is needed, more will be sent. The Del Rio Port of Entry has temporarily closed, and traffic is being re-routed from Del Rio to Eagle Pass to more effectively manage resources and ensure uninterrupted flow of trade and travel.

Second, U.S. Border Patrol (USBP) is coordinating with Immigration and Customs Enforcement and the U.S. Coast Guard to move individuals from Del Rio to other processing locations, including approximately 2,000 yesterday, in order to ensure that irregular migrants are swiftly taken into custody, processed, and removed from the United States consistent with our laws and policy.

Third, DHS will secure additional transportation to accelerate the pace and increase the capacity of removal flights to Haiti and other destinations in the hemisphere within the next 72 hours.

Fourth, the Administration is working with source and transit countries in the region to accept individuals who previously resided in those countries.

Fifth, DHS is undertaking urgent humanitarian actions with other relevant federal, state, and local partners to reduce crowding and improve conditions for migrants on U.S. soil. DHS has already taken a number of steps to ensure the safety and security of individuals as they await processing, including having Border Patrol emergency medical technicians on hand and providing water, towels, and portable toilets.

Finally, the White House has directed appropriate U.S. agencies to work with the Haitian and other regional governments to provide assistance and support to returnees.

Biden officials concluded, saying, “Beyond the six steps outlined above, the Biden Administration has reiterated that our borders are not open, and people should not make the dangerous journey.  Individuals and families are subject to border restrictions, including expulsion.”

“Irregular migration poses a significant threat to the health and welfare of border communities and to the lives of migrants themselves, and should not be attempted,” they stated.

Bob Price serves as associate editor and senior news contributor for the Breitbart Texas-Border team. He is an original member of the Breitbart Texas team. Price is a regular panelist on Fox 26 Houston’s What’s Your Point? Sunday-morning talk show. Follow him on Twitter @BobPriceBBTX and Facebook.

Is the army of lockdown traders here to stay?
1 second ago

Still Over It: Summer Walker Responds To Fans Criticizing Her New Non-Sad Single–‘Leave Me Alone’
6 mins ago 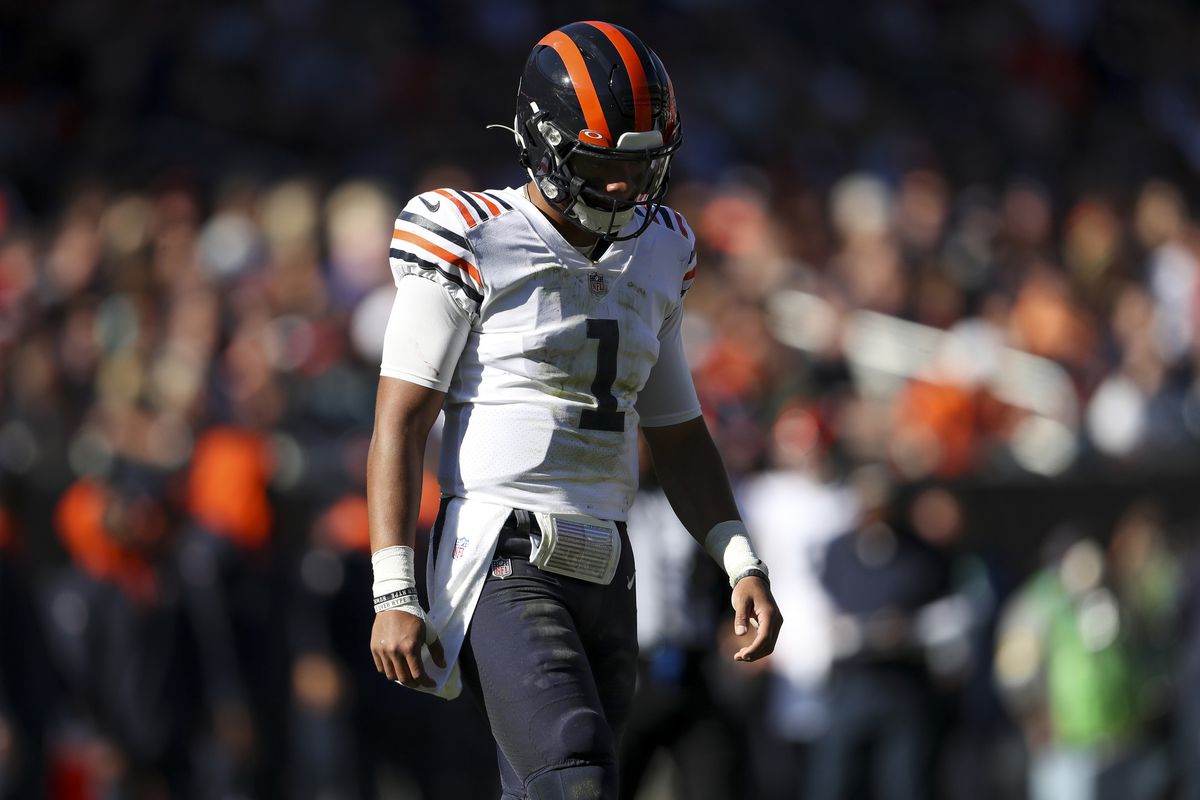