The remaining movies on Disney’s 2021 slate will all be released in theaters exclusively before being released on its Disney Plus streaming platform, the company announced late Friday.

“Following the tremendous box office success of our summer films which included five of the top eight domestic releases of the year, we are excited to update our theatrical plans for the remainder of 2021,” Kareem Daniel, chairman, Disney media & entertainment distribution said in a news release, adding that “confidence in moviegoing continues to improve.”

The coronavirus pandemic and temporary closures of movie theaters that began last spring led movie studios to delay the release of many of their films, hoping to allow time for pandemic restrictions to ease and let people return to theaters in large numbers. Warner Bros’ raised the ire of many in Hollywood when it announced in December 2020 that its entire 2021 slate would be released simultaneously on its HBO Max streaming platform.

Disney’s decision follows the successful theater-first releases of Shang-Chi and the Legend of the Ten Rings and Free Guy. Disney released each of those movies with an exclusive 45-day theatrical window. Shang-Chi topped $71.4 million in its Labor Day weekend release, the second-biggest opening haul for films released theatrically during the pandemic, and Free Guy brought in $28.4 million in its August debut. Both films have since surpassed $100 million at the box office.

But Disney is dealing with the fallout of its decision to release Black Widow, starring Scarlett Johansson, in theaters and on its Disney Plus streaming platform (for a $30 fee) at the same time in July. Johansson sued Disney, alleging that the simultaneous release reduced the amount of money the film garnered in theaters. The actress’ salary was partly based on Black Widow’s box-office performance, which meant she stood to lose a significant amount of money. Disney has disputed the merits of Johansson’s suit. Black Widow brought in $80 million at the domestic box office in its July 9th opening weekend, and generated $80 million via Disney Plus, Variety reported.

The release schedule for the remainder of Disney movies in 2021 has the animated musical movie Encanto debuting in theaters November 24th for a 30-day window. The rest of the slate will each have 45-day theatrical release window as follows (of course, as we have seen time and again, most release dates are subject to change amid the evolving conditions of the pandemic): 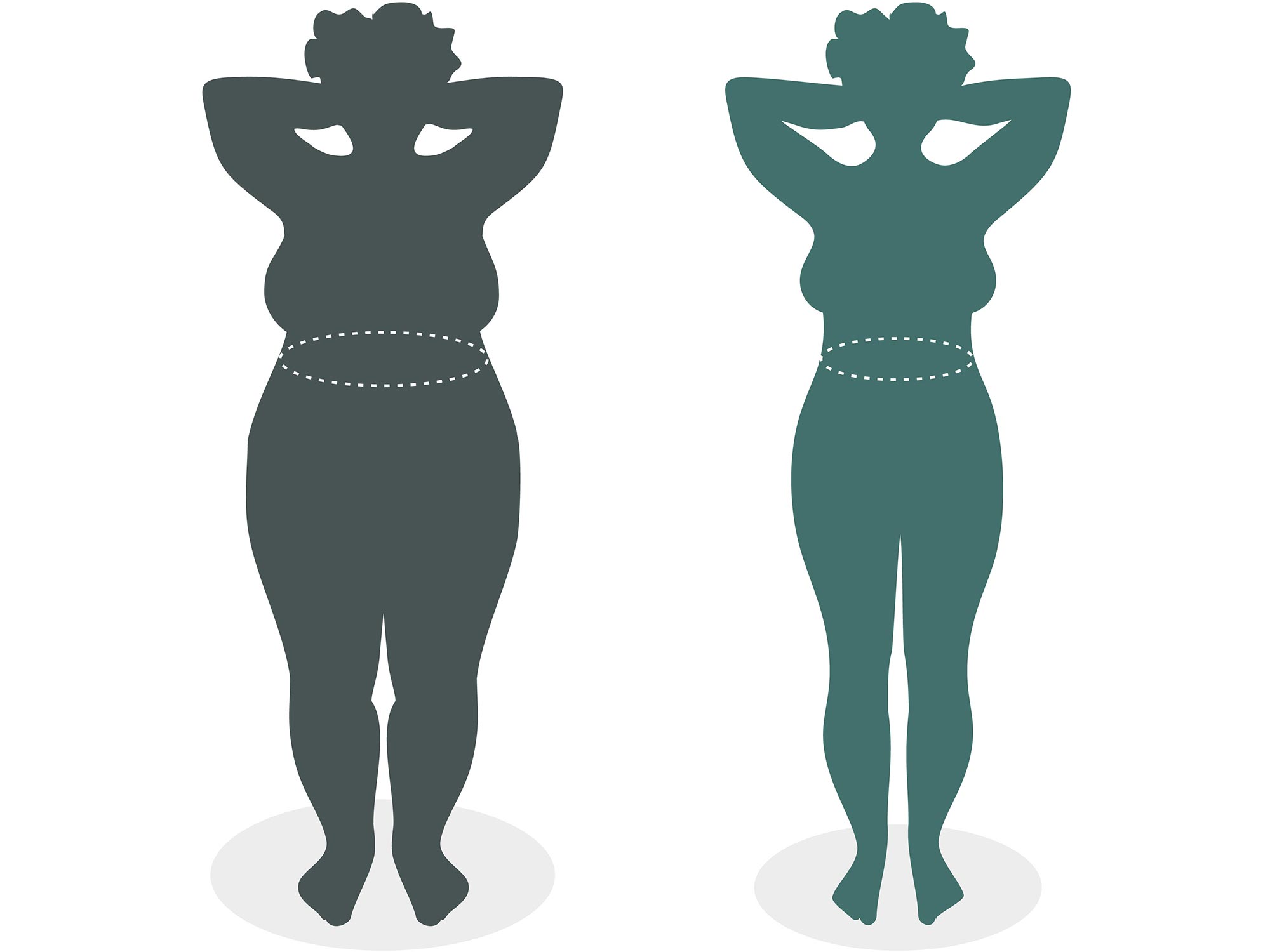 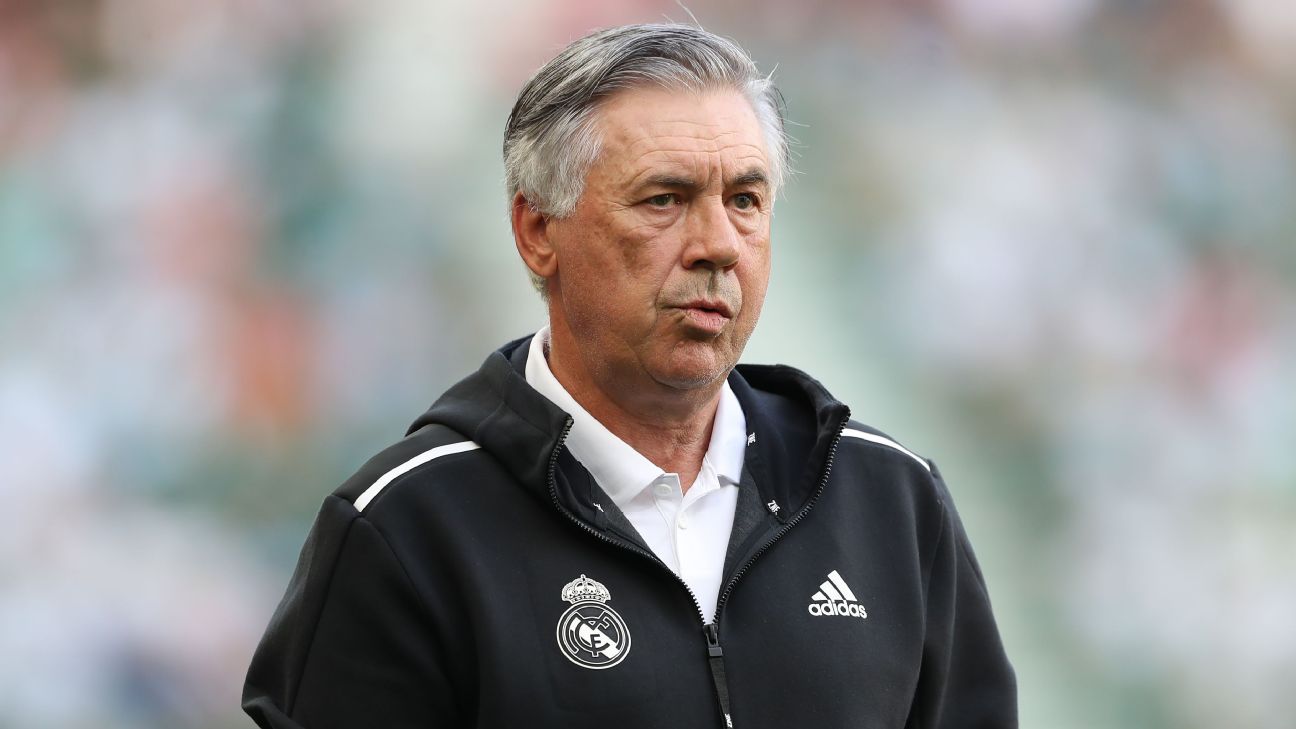 Ancelotti: I ‘prefer another player’ to Hazard
2 mins ago

Ancelotti: I ‘prefer another player’ to Hazard 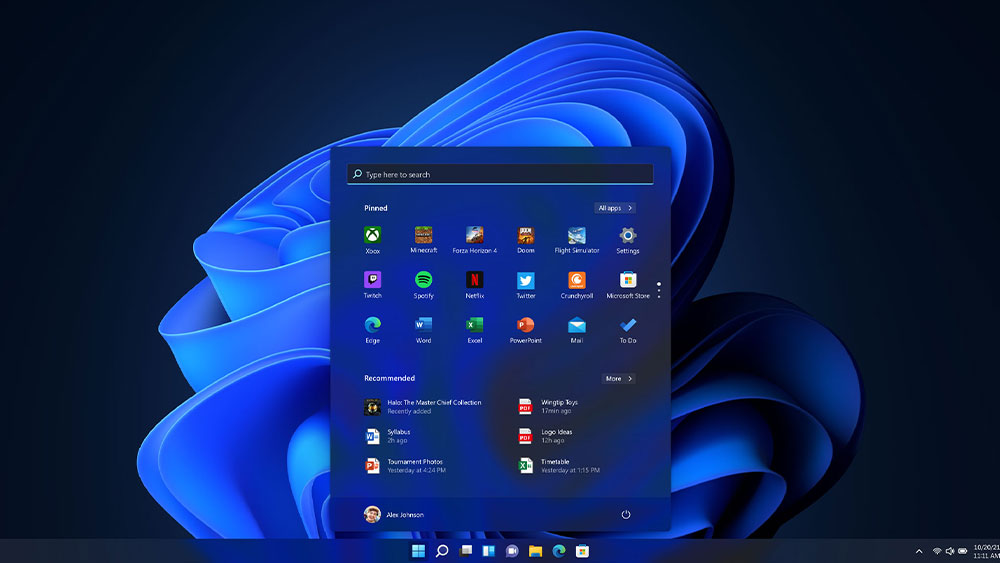