Employers are grappling with the question of whether they should require workers get a COVID-19 vaccine in order to return to work.

Employers are grappling with the question of whether they should require workers get a COVID-19 vaccine in order to return to work.

With more than half of adult Americans now fully vaccinated from COVID-19, many employers have started laying the groundwork to get back to the office.

Returning to a post-pandemic workplace can be daunting — even more so as employers attempt to navigate safety and consider the sometimes-thorny issue of vaccine mandates.

A large number of Americans still say they are hesitant to get a COVID-19 vaccine, leaving employers to decide about how to handle employee health and safety.

If an employer wants its workers back in the office, can it mandate a vaccine to come back? And if a reluctant worker refuses to get immunized, can an employer show them the door?

There is no federal law specifically addressing that issue. The matter remains up to private businesses, state, or other local laws, according to the Centers for Disease Control and Prevention.

“Whether an employer may require or mandate COVID-19 vaccination is a matter of state or other applicable law,” the agency said.

Under recent guidance from the U.S. Equal Employment Opportunity Commission (EEOC), employers have the legal right to make such a requirement.

It’s not a new concept. The federal workplace watchdog has allowed companies to mandate flu and other vaccines, but allowed employees to claim exemptions where appropriate. Workers can still keep their jobs while opting out of receiving the vaccine by claiming medical or religious exemptions.

Many long-term care operators have begun mandating their workers get immunized in order to keep their jobs, according to AARP.

According to AARP, the long-term care companies say the mandate has largely worked.

Each long-term care company established deadlines for workers to get vaccinated or face termination. At the time of the deadlines, all three companies said that staff were vaccinated at rates of 95 percent or more, AARP reported.

Several universities across the country have also mandated staff get a COVID-19 vaccine.

Many major employers are stopping short of making a COVID-19 vaccine a requirement to return to work, for now.

Employers such as Kroger, Target and Petco are relying on monetary incentives and other perks to get otherwise reluctant workers to vaccinate. States have also begun rolling out incentives and prizes to encourage more Americans to get vaccinated.

Part of the resistance to requiring workers to roll up their sleeves stems from a real threat of worker lawsuits, experts say.

“Nothing stops anyone from bringing a lawsuit,” Johnny Taylor Jr., president and CEO of the Society for Human Resource Management, told NPR’s All Things Considered. Courts have sided with employers, Taylor said, as judges believe mandating vaccinations amid a global health crisis is reasonable.

An ex-deputy sheriff from North Carolina and a corrections officer in New Mexico filed lawsuits against their employers for vaccine mandates.

Those cases argue that, under federal statute, their bosses can’t require them to get a vaccine that was authorized for emergency use, prior to full approval. The Food and Drug Administration has granted emergency use authorization for the Pfizer-BioNTech, Moderna, and Johnson & Johnson vaccines.

State lawmakers have introduced dozens of legislative proposals to make it harder for employers to require staff to get a COVID-19 vaccine, according to the National Academy for State Health Policy.

At least 85 bills have been introduced to limit an employer’s ability to require workers to get a vaccine or to fire someone who refuses to get immunized.

Montana’s legislature passed a bill in April that would prohibit employers from requiring vaccinations as a condition of employment.

The state’s governor, Greg Gianforte, issued an executive order that same month prohibiting the use of “vaccine passports.” He said receiving a shot “is entirely voluntary and will not be mandated by the State of Montana.”

“We are committed to protecting individual liberty and personal privacy,” Gianforte said.

Report: The Unvaccinated Infected With Delta Remain Contagious
5 seconds ago 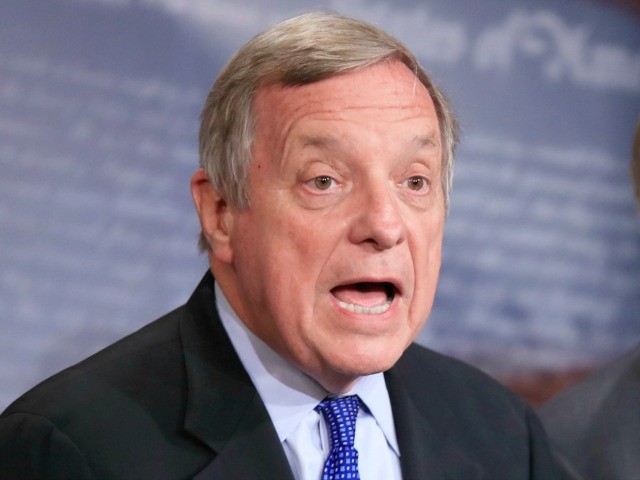 Durbin: So Many Americans Are ‘Desperate to Believe’ Trump’s ‘Manufactured Madness’ that He Won 2020
1 min ago 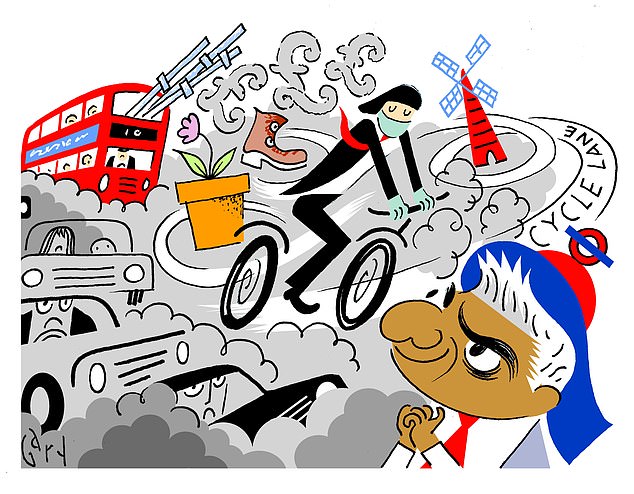 RICHARD LITTLEJOHN: Britain back in business? Er, no chance
3 mins ago 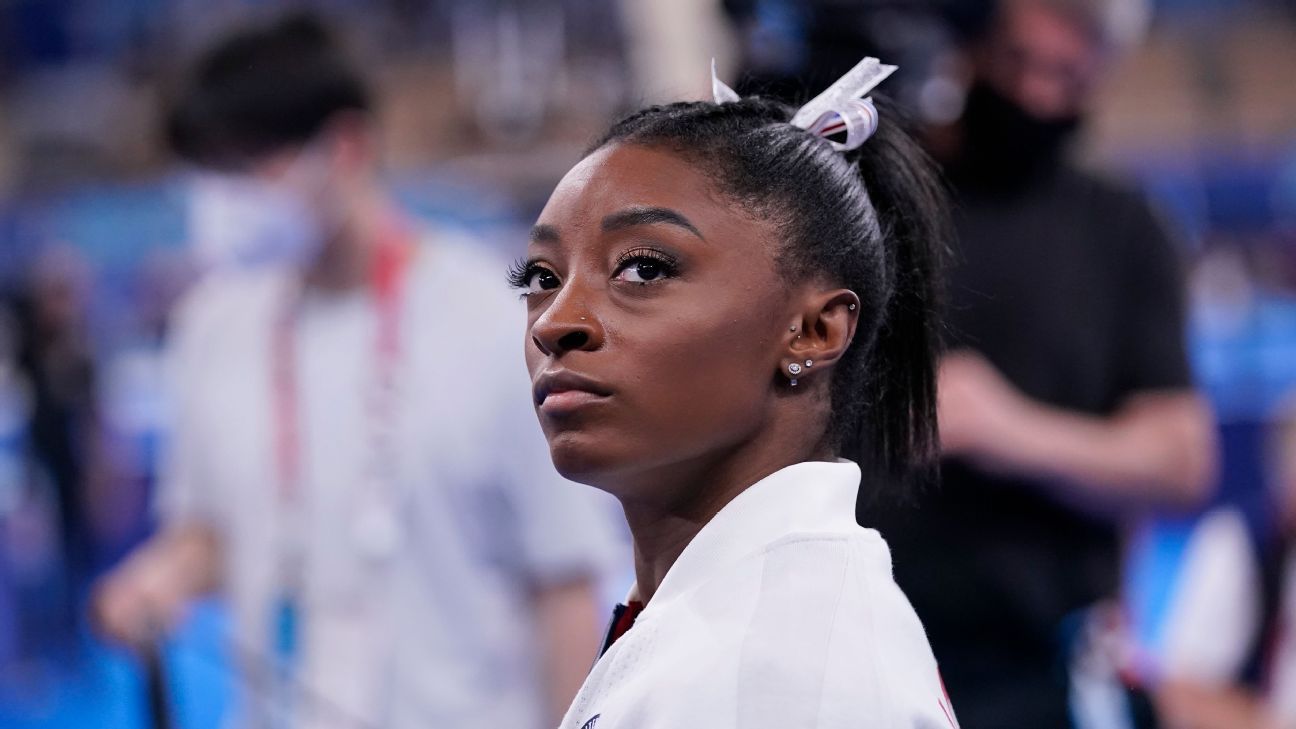