Previous and current forms of systematic racism have crippled the Black community’s potential for growth causing the average Black family’s net worth to be 10 times less than the average white family. As the nation’s largest Black-owned bank, OneUnited Bank has decided to address this issue head on with the #OneTransaction campaign. The campaign focuses on the six areas of financial “transactions” that can lead to bonafide wealth.

The six transactions include drawing up a living will, obtaining life insurance, running a profitable business, having savings, making investments, and improving your credit score.

Accompanying the campaign will be a free virtual conference led by some of the nation’s best financial educators; Tiffany “The Budgetnista” Aliche, ABC’s Shark Tank Daymond John, founder of the #BlackoutDay2020 Calvin Martyr, and many more. The conference will take place on Sat. June 19th at 1 pm to commemorate Juneteenth, a day symbolizing Black liberation in which Black people are taught effective ways to gain their financial freedom.

BET.com talked to the CEO and Owner of OneUnited, Kevin Cohee, who explains how making these transactions a part of your life can help you achieve your financial dreams and build the kind of wealth to sustain you, your family and future generations to come.

BET.com: How does the One Transaction Campaign work?

Kevin Cohee: We’ve identified the six transactions that a person needs to understand in order to be motivated to engage in one or more of those transactions as a way to systematically increase their net worth. The idea is to go beyond just talking about it.

How do we get there? We get there by people knowing what they need to do to build their net worth. Building their net worth is not something that one needs to guess about. It can be done systematically. The things that you need to do will be a part of the conference that we are putting together. Now that being said, the teaching part is exactly what is needed, not the selling.

For instance, if you ever had anyone try and sell you insurance, you know that it can be very difficult to understand what the person is talking about, and you ask yourself, ‘can I believe the person?’ and ‘is the person leading me to the right decision or not?’ This information is not about selling; this is in plain English and in simple and easy-to-understand terms explaining to you what these things are. What is insurance? How do you actually buy a home? How do you think about a multi-family home? Is having your own business a reality? What are the opportunities for new business ventures?

BET.com: What do you think needs to happen for more African Americans to truly achieve economic parity?

Kevin Cohee: The internet is going to create an explosion of Black-owned businesses—it’s virtually endless the number of new businesses that can be created. How do you think about things like stocks and bonds? How do you think about things like cryptocurrency, investments? Why is it important to have a good credit score? Because it enables you to do other things, it gives you access to credit and other resources to accomplish other transactions.

The idea is to take these transactions that everyone needs to execute, teach people how to engage in those transactions and then start a movement in Black America where this becomes a part of its core values. We want to use social media techniques, texts, emails, and other types of communications to both teach and motivate Black Americans as a group and seek to activate our people to engage in what some people will call financial literacy—getting the information you need to make the decisions you need to take in your life to build your net worth.

BET.com: There are six transactions altogether. Can you talk about how one could potentially build generational wealth?

Kevin Cohee: An easy one is a will. Unfortunately, only 28% of minorities have a will. But the one thing we know for sure is that 100% of the minorities who are alive today, at some point, are going to die. If there is no transfer of assets amongst generations, then you can’t build generational wealth. This is about people putting their children and other family members in a position to have resources when you’re gone that you can pass onto the next generation. So, we aren’t always starting at zero or, as some people will say, the other side of zero. Having a will in place is a critical component of having generational wealth.

BET.com: Do you really think it’s going to take generations for us as a community to see an increase in wealth?

Kevin Cohee: These things can [change] with the speed of Twitter. All we have to do is get you to decide it’s important that you want to build your net worth and decide that you want to have generational wealth.

RELATED: Harriet Tubman Will Reportedly Not Be On The $20 Bill By 2020 And People Are Furious

Last year we were working on Harriet Tubman being on the $20 bill. We think it is very important for this country to recognize that Black Americas played a pivotal role in building the country. Also, we all need heroes and heroines, and so we need that kind of role modeling. When the administration at the time [said] that there were not going to Harriet Tubman on the $20 bill, OneUnited Bank put Harriet Tubman on one of our credit cards. We had her doing the sign language symbol for peace and love because we see her as a symbol of these things. Instead, some people interpreted that she was throwing up the Wakanda salute. (Laughs)

We went with it because we knew it would give us more reach and the image ended up on everything from Saturday Night Live to TMZ. It was in every magazine and newspaper. Which accomplished our goal about Harriet Tubman and the role she played in American life and in Black American life. My point is we have a widespread impact as an institution when we gage a program that has a widespread national impact. We understand technology. We understand social media. We understand the role of influencers. The institution is trying to serve as a coach to Black America to help it build its net worth.

BET.com: What are some things we can expect to take away from this conference and why was it so important to have it on Juneteenth?

Kevin Cohee: Juneneeth is important symbolically. That was the day, from Black people’s perspective, we were set free. This  [conference] is about setting Black people free economically. What we expect is nothing short of teaching us how to build our net worth. It’s going to be fun!

The idea is to give people something they can go to that’s free, virtual where nobody is trying to sell you anything. It’s a learning environment. Then you come away, and we will continue that process. We will continue to help you, to motivate you, to inspire you [and] to teach you how to do these transactions.

BET.com Since the country is still recovering from a pandemic, especially Black and Brown people, what are some things people can do to save money?

Kevin Cohee: You can always save; there are so many ways today to be able to invest small amounts of money. Technology offers it with these various apps that allow you to buy smaller stocks and shares or things of that nature. The opportunity of investing smaller amounts of money has never been greater. Yes, we have a lot of people unemployed, but we have a lot more employed.

This interview has been edited for length and clarity.

Photo courtesy of One United Bank

Get the latest from BET in your inbox!

Sign up now for the latest in celebrity, sports, news and style from BET.

OR JOIN US ON 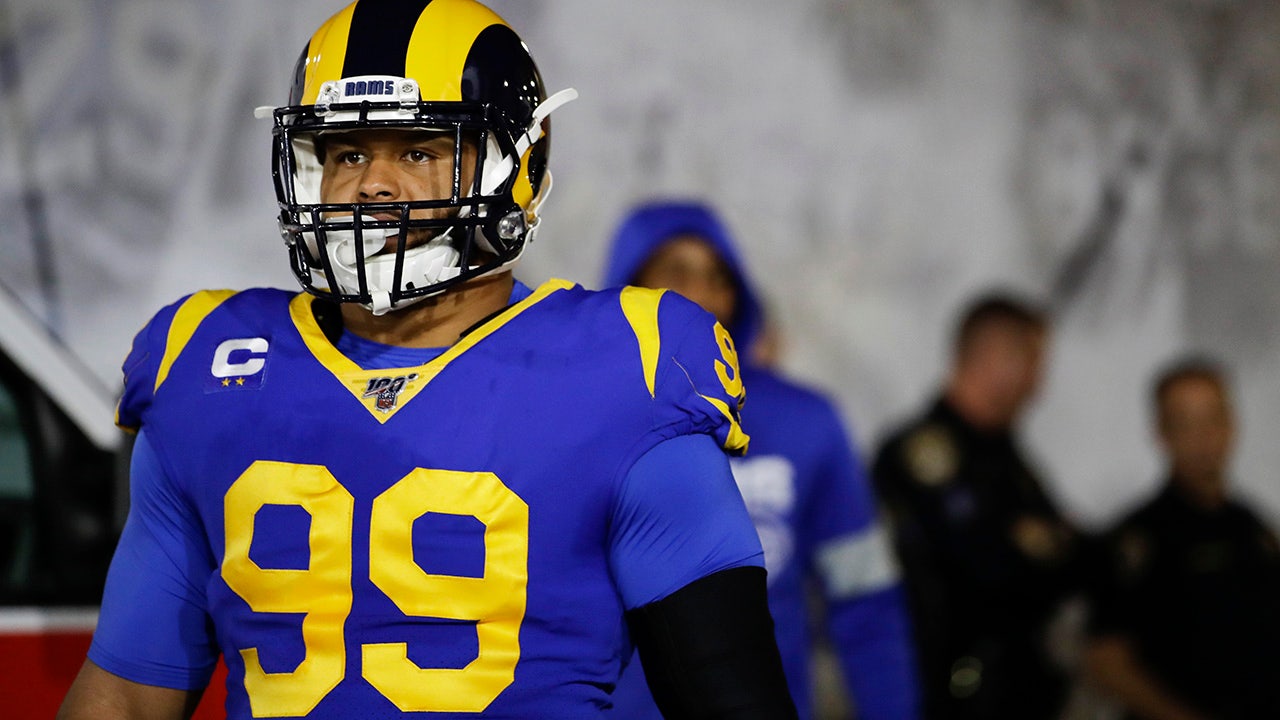 Man accusing Rams’ Aaron Donald of assault apologizes after video shows he broke up the fight, attorney says
9 mins ago 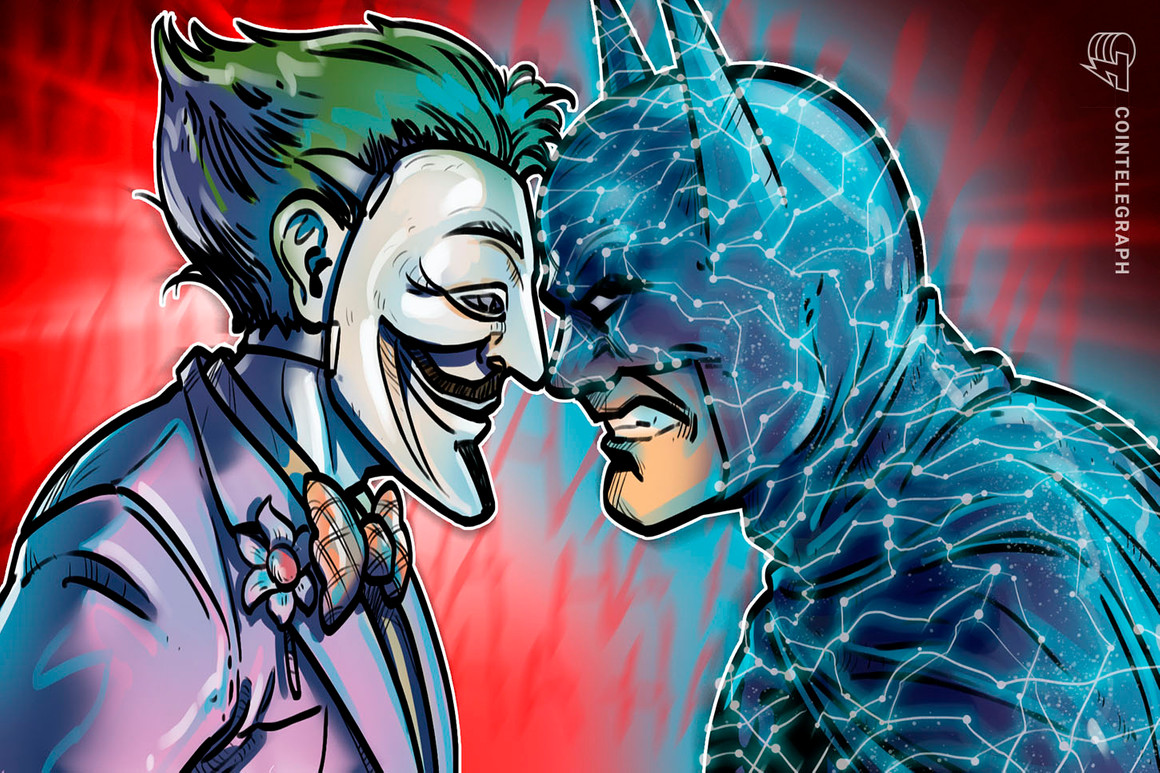 Smart contract exploits are more ethical than hacking… or not?
17 mins ago 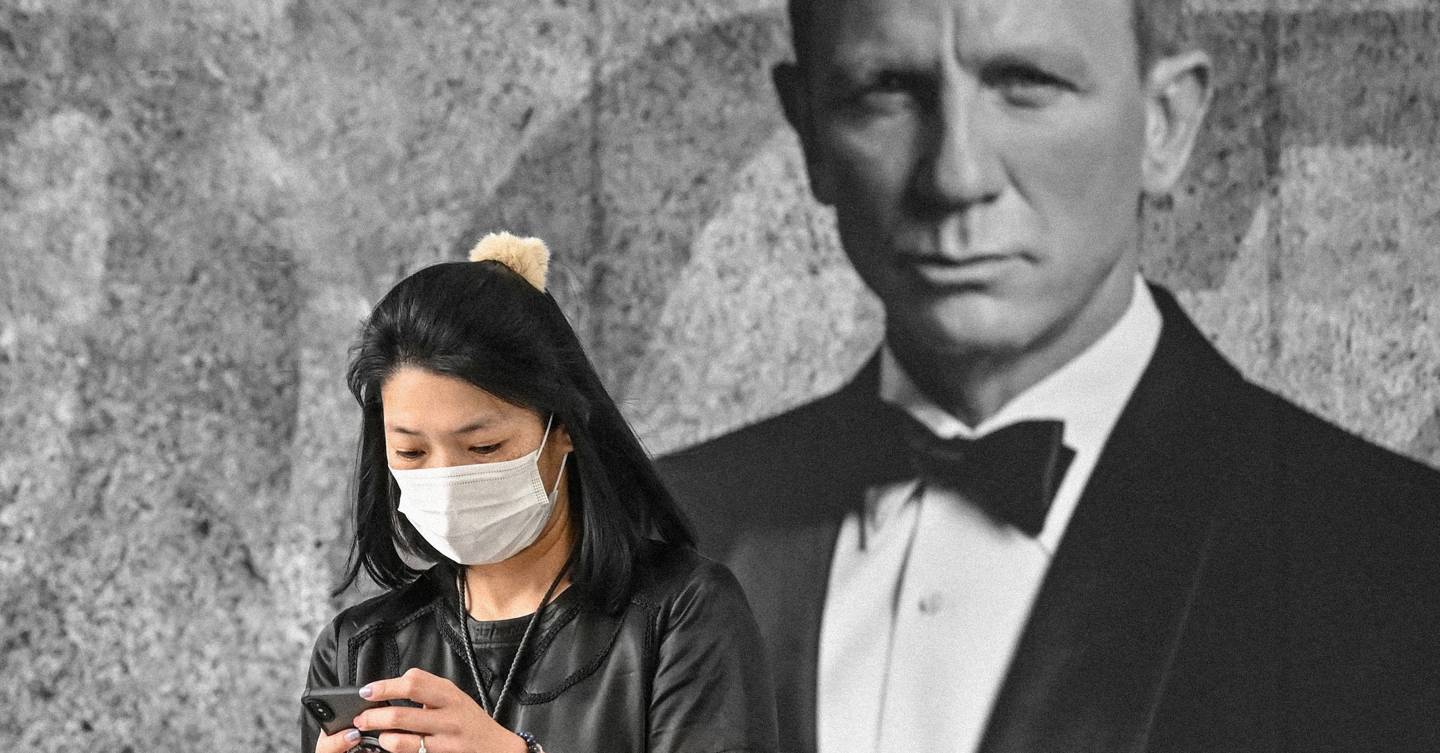