Former 9Mag tattoo artist Katrina “Kat Tat” Jackson is expecting a baby! The tattoo artist is having her first child with her NFL bae Jamie Collins of the Detroit Lions. Kat made the precious announcement by sharing a video on her Instagram page showing off her baby bump on a serene beach. In the caption she wrote:

“We cannot wait to meet you. Blessed beyond measure @J_Collins91.”

It’s unclear how long Kat and Jamie have been coupled-up, but in October of 2020, she referred to him as her “Love Bug.” He made his first appearance on her IG page in July 2020  when she posted him on the gram with a picture of him being tattooed by herself.

Kat has been keeping a pretty low profile since she departed from the VH1 reality show and has been focusing on her luxury Beverly Hills Tattoo studio, Enigma Tattoo.

A few years back, the star used to make headlines almost weekly for the scandalous dynamic between her and her former boss Ryan Henry. Her relationship with Ryan became sticky after they became romantically involved and then he rekindled his relationship with Rachel, the mother of his children. Kat eventually moved on to live in LA where she owns her own shop now and her Instagram support has since blown up!

In some related #BlackinkCHI news, Phor is also expecting a baby. It looks like as the show’s been on hiatus, the tattoo artist and rapper has since moved on to live in Dallas and has found love. Phor shared a clip of his girlfriend’s baby bump and spit a freestyle at his unborn baby.

Congratulations to Kat and Phor! 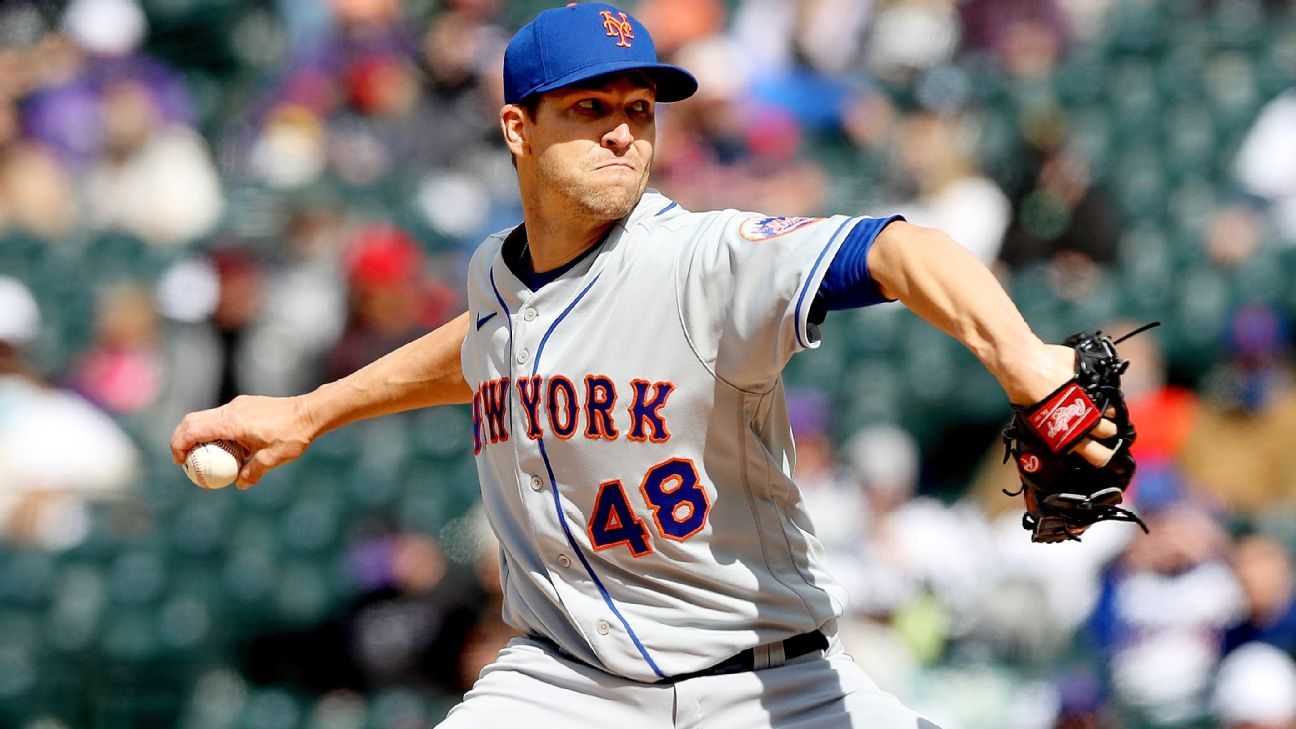