1:19 PM PT — TMZ has learned … Tiger was staying at a hotel where a major network television show was being shot. Production sources tell TMZ, when the director arrived just before 7 AM, Tiger was driving his SUV very fast as he was leaving the property and almost hit the director’s car. The director was shaken enough to tell production staff about it after he parked. A crew member who saw Tiger as he got in his SUV at the hotel tells TMZ, once Tiger got in his vehicle, there was a delay in driving off and he appeared “agitated and impatient.” The crew member says once the delay was over, Tiger “took off fast.”

2:03 PM PT — Contrary to the initial release sent out by the L.A. County Sheriff’s Department … a source with the fire department tells us the jaws of life were NOT used to free Tiger from the crash.

1:00 PM PT — Law enforcement sources tell TMZ Woods was alert enough at the scene of the accident to ask first responders to have his manager pick up his stuff. We’re told cops have not found anything illicit inside the vehicle.

A photo from the crash scene appears to show blood on the driver’s side airbag. 12:43 PM PT — Tiger’s good friend, Donald Trump, has issued a statement about the crash … saying, “Get well soon, Tiger. You are a true champion!”

Tiger and Trump go back years … with Trump famously awarding Tiger the Presidential Medal of Freedom in 2019 to honor Tiger for winning the Masters.

12:18 PM PT — TMZ has obtained the dispatch audio for Tiger’s crash, and it sounds like they realized in real time that Tiger was trapped inside … and were going to need backup STAT. In the audio, you can hear EMS workers call for surrounding roads to be blocked off … and discuss the severity of the crash.

11:43 AM PT — An L.A. County Sheriff’s Dept. source tells TMZ Sports they do not believe alcohol was involved but they did not say whether any other substance was possibly involved.

Tiger Woods was hospitalized following a bad single-car accident in L.A. County on Tuesday morning — with officials requiring the jaws of life to free him from the vehicle.

“On February 23, 2021, at approximately 7:12 AM, LASD responded to a single vehicle roll-over traffic collision on the border of Rolling Hills Estates and Rancho Palos Verdes,” officials say.

“The vehicle was traveling northbound on Hawthorne Boulevard, at Blackhorse Road, when it crashed. The vehicle sustained major damage.”

“Mr. Woods was extricated from the wreck with the ‘jaws of life’ by Los Angeles County firefighters and paramedics, then transported to a local hospital by ambulance for his injuries.” Unclear what caused the accident. Cops are investigating.

45-year-old Tiger was in the area for his annual Genesis Invitational golf tournament at the Riviera Country Club in the Pacific Palisades. Just this week, he took photos with stars like David Spade and Dwyane Wade — and announced his recent back surgery could keep him out of the upcoming Masters tournament in Augusta, Georgia. It’s not the first time Tiger Woods has been in a high-profile car accident — he crashed his SUV in a 2009 incident at his home in Florida. In 2017, he was arrested after cops found him passed out behind the wheel of his car. Tiger said he had taken prescription medication before the accident and didn’t realize the effect the meds would have on him.

Justin Thomas — one of the best golfers on the planet and Woods’ good friend — got emotional when commenting on the accident Tuesday … saying he’s praying for Tiger’s kids and family. 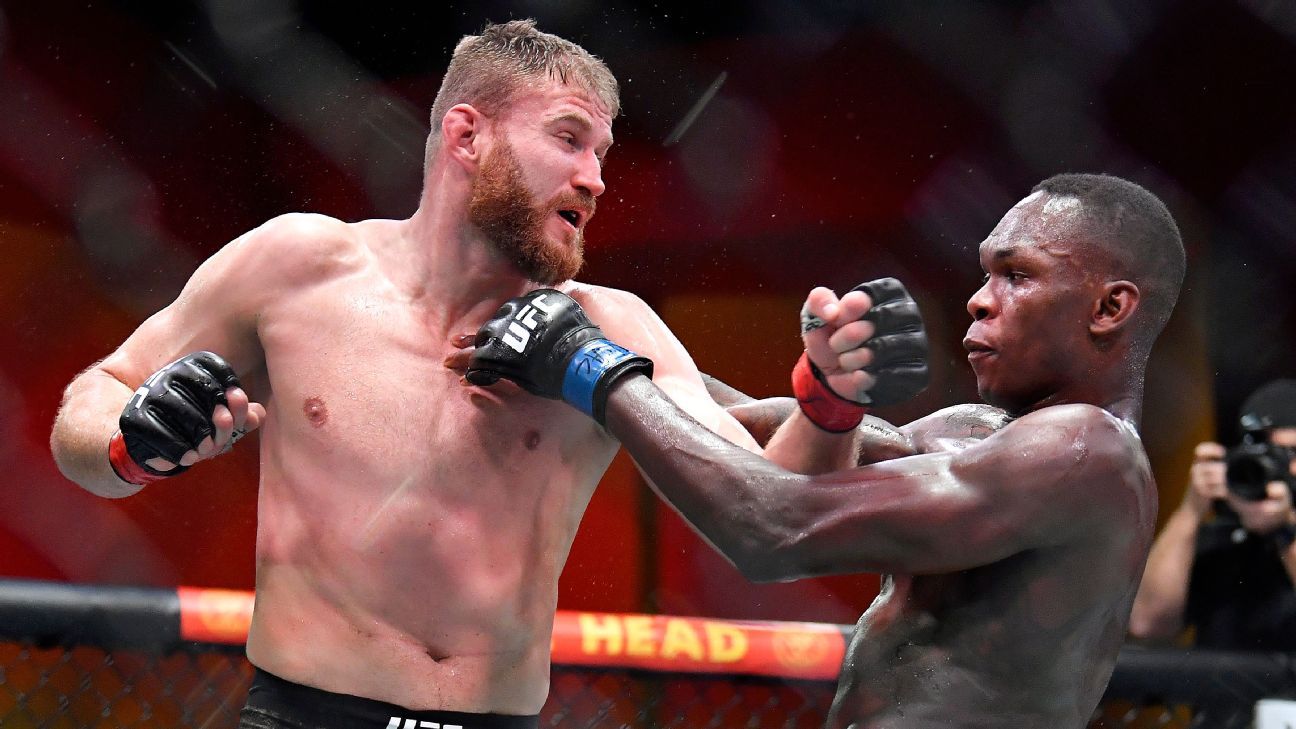 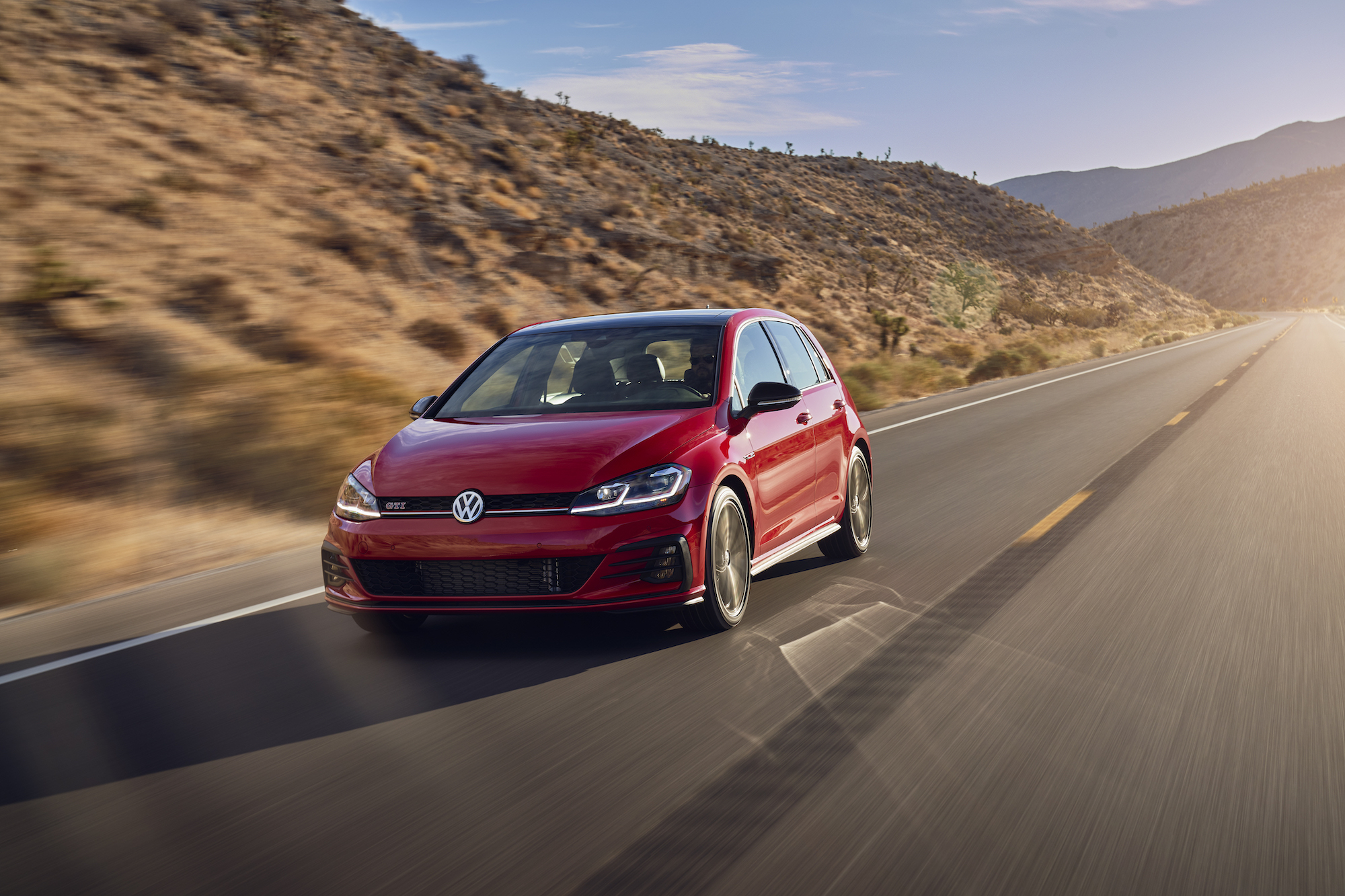