Truist Financial (NYSE:TFC) is a super-regional bank that was formerly known as the Branch Banking and Trust Company (BB&T). The bank changed its name after merging with Atlanta-based SunTrust Bank in December 2019

Truist Financial (NYSE:TFC) is a super-regional bank that was formerly known as the Branch Banking and Trust Company (BB&T). The bank changed its name after merging with Atlanta-based SunTrust Bank in December 2019. You may recognize the Truist name because, upon completion of the merger, the bank inherited the naming rights to Major League Baseball’s Atlanta Braves.

Although the banking sector, in general, is seen as a low growth sector, regional banks are expected to have a little more upside coming out of the pandemic. And that’s saying something because some regionals did very well during the pandemic.

For example, TFC stock is up 79% in the last 12 months. However, to be fair, many companies will have a low bar to climb over when comparing 2021 to 2020. A better metric for investors may be to point out the stock’s nearly 10% increase from its pre-pandemic levels.

Some analysts will point out that this is a case of a stock going too high. Although the consensus opinion of analysts leans towards a buy, seven of the 15 analysts that offer ratings for TFC stock give it a hold.

However, this is one regional bank that may be very well worth knowing for a number of reasons that go beyond the rising yield on 10-year Treasury notes. Here are four reasons why you should keep Truist on your list of regional banks to watch.

Why is Truist Financial a Buy?

First, many analysts believe that one of the key drivers for growth among the banks this year will be the anticipated economic recovery. With that in mind, Truist has a sizable footprint in the mid-Atlantic and Southeastern United States, giving it significant exposure to two of the fastest-growing areas of the country.

This leads to the second point. The vaccine rollout across the United States is picking up steam. Despite the recent announcement of a pause for the Johnson & Johnson (NYSE:JNJ) vaccine, the Biden administration announced that there is ample supply of vaccines for the country.

Throughout the pandemic, regional banks have been more susceptible to loan losses than the larger banks. That’s because they have more of their income stream tied to their loan books. In the case of Truist that amounts to about 63%. It stands to reason that the sooner businesses can get back to business as (close to) usual, the better the odds that borrowers can make their payments which will mitigate charge-offs.

Third, while many banks are still looking to get in on the consolidation wave happening with regional banks, Truist is already there. In theory that will give the bank an advantage in competing with the larger banks.

And finally, like most banks, Truist is expected to post strong earnings. Banks are expected to deliver robust earnings, and Truist is no exception. Analysts are targeting EPS of $1.08 which would be a 100% increase from the 54 cent EPS that Truist posted in the prior year. And it would be a 4.8% increase from the same quarter in 2019. This may be evidence that Truist’s $1.6 billion cost-cutting initiative may be starting to pay off.

Truist is also expected to deliver revenue of $5.47 billion which would be about 2% less on both a quarterly and year-over-year basis.

The Bottom Line on TFC Stock

TFC stock has a consensus buy rating with a price target that suggests some downside. On the other hand, recent price targets are significantly above the current price. You can make of that what you will.

However, the stock has strong institutional ownership at over 70% as hedge funds are taking an increased interest in the stock. The bank beat expectations on both the top and bottom lines throughout the pandemic. That’s no small feat.

And even if the stock doesn’t have quite the same growth trajectory, the stock still pays out a nice dividend that currently yields about 3%.

As a momentum play, TFC stock is a good option for both growth and value in 2021.

Featured Article: Market Timing – The Benefits and the Danger Biden’s next two stimulus bills: 5 ways his new packages could send you more money
4 mins ago 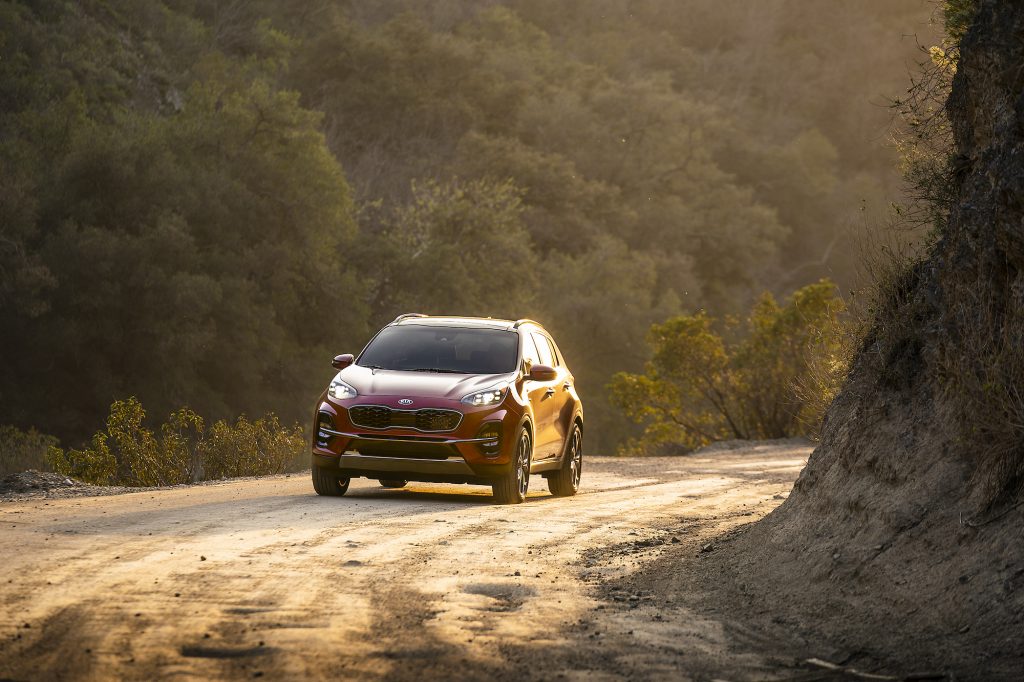 Kia Dominates This List of Sportiest SUVs Under $30,000 | MotorBiscuit
6 mins ago

Kia Dominates This List of Sportiest SUVs Under $30,000 | MotorBiscuit 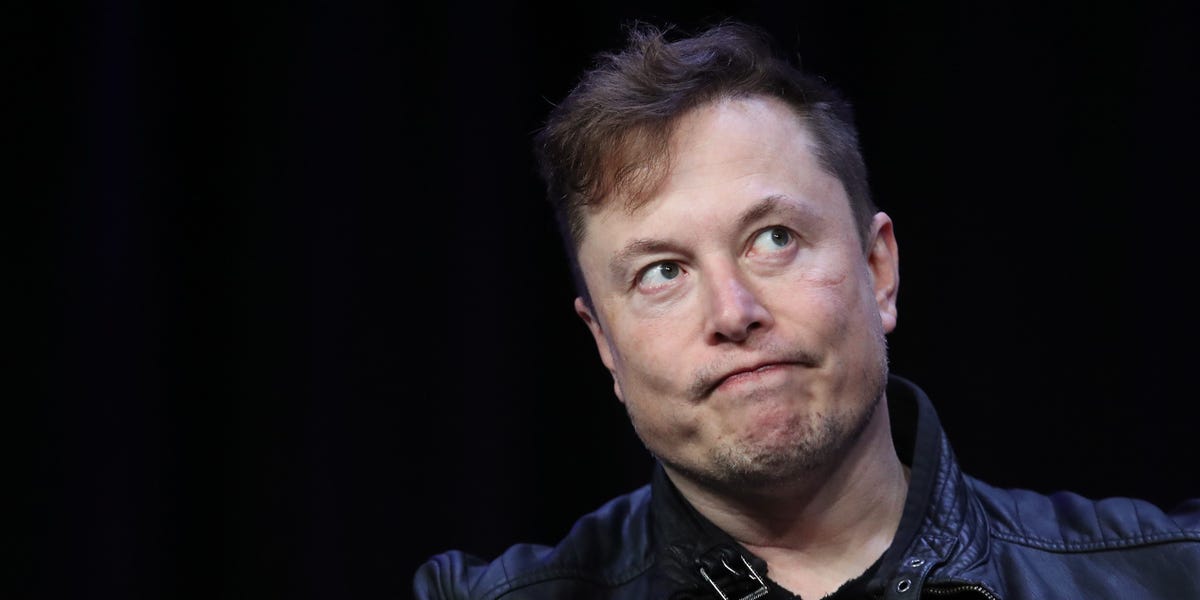 A fraud tracker says verified Twitter accounts were taken over to send bitcoin spam to Elon Musk’s followers, ahead of his ‘SNL’ appearance
7 mins ago

A fraud tracker says verified Twitter accounts were taken over to send bitcoin spam to Elon Musk’s followers, ahead of his ‘SNL’ appearance