University of Pennsylvania psychologist Angela Duckworth earned more than 23 million views as a TED speaker and glowing headlines (including here on Inc.com) touting grit. This concept, she insisted, not only helped predict who would get ahead in life, but also could be cultivated if you wanted to increase your odds of success.

No wonder the media went wild. There are few things the public wants to hear about more than shortcuts to success (take it from someone whose job it is to get people to click on headlines). But according to writer Jesse Singal there’s a big problem with Duckworth’s ideas about grit  — they don’t actually appear to be true.

Singal is the author of a new book, The Quick Fix, which delves into fad psychology and why the hype often gets way out in front of the evidence. As part of his promotional efforts he recently shared an excerpt concerning grit on Nautilus. It’s a fascinating read for anyone who’s felt the lure of Duckworth’s ideas.

3 reasons to be skeptical of grit.

“Psychologists have spent decades searching for the secret of success but Duckworth is the one who found it,” raved Harvard psychologist Daniel Gilbert’s in his blurb for Duckworth’s book Grit. With hype like that, how could Singal resist investigating? But as he spoke to experts and dug into the research, Singal realized the evidence for grit doesn’t match the enthusiasm.

In fact, he uncovers three major problems with Duckworth’s claims. First, grit seems to overlap significantly with conscientiousness, one of the ‘Big Five’ personality traits that measures how likely people are to do the things they commit to doing. Duckworth says that grit differs subtly from conscientiousness, but research hasn’t backed that up. Which makes grit look a lot like a shiny new name for a well known idea.

Second, even if you accept grit is somehow distinct from conscientiousness, it doesn’t seem to be all that powerful a predictor of success. A 2020 study out of Israel found that “intelligence contributes 48-90 times more than grit to educational success and 13 times more to job-market success,” Singal quotes.

And finally, even if grit were a real thing and it did matter a lot for success, there is basically no evidence that we know how to intervene to change how much a person has. (Though conscientiousness does tend to gradually increase as we get older, a fact that will not shock anyone who has ever known a teenager). Unsexy standbys like teaching study skills appear to have a much bigger impact.

Sorry, there are no magic bullets.

Both Singal’s article and the book offer a deeper dive into the topic, but the basic takeaway of his work is clear from even this rough outline of his argument — be skeptical of anyone, including prestigious newspapers and tenured TED speakers, offering shortcuts to success. (More examples for the curious here.)

People have been chewing over life’s biggest, gnarliest challenges for millennia and haven’t found any magic bullets yet. No blog post or professor is likely to suddenly uncover a way to avoid the hard work of achieving great things or becoming a better person anytime soon. 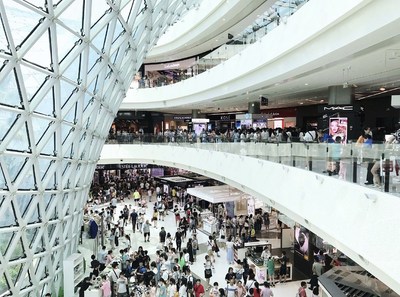 Get a Nest Mini for just $18.99 shipped, and more Google Home and Nest deals
4 mins ago 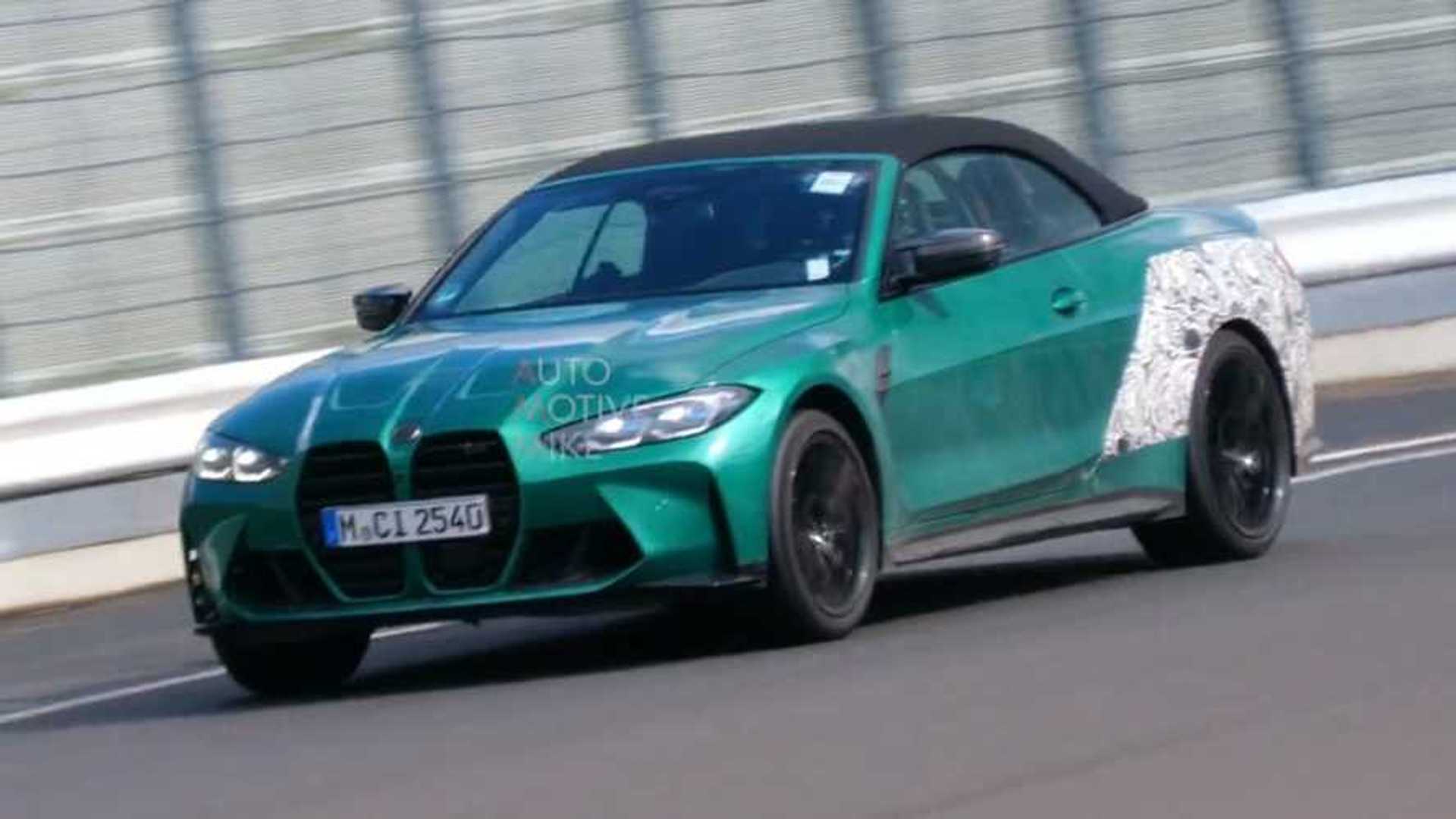